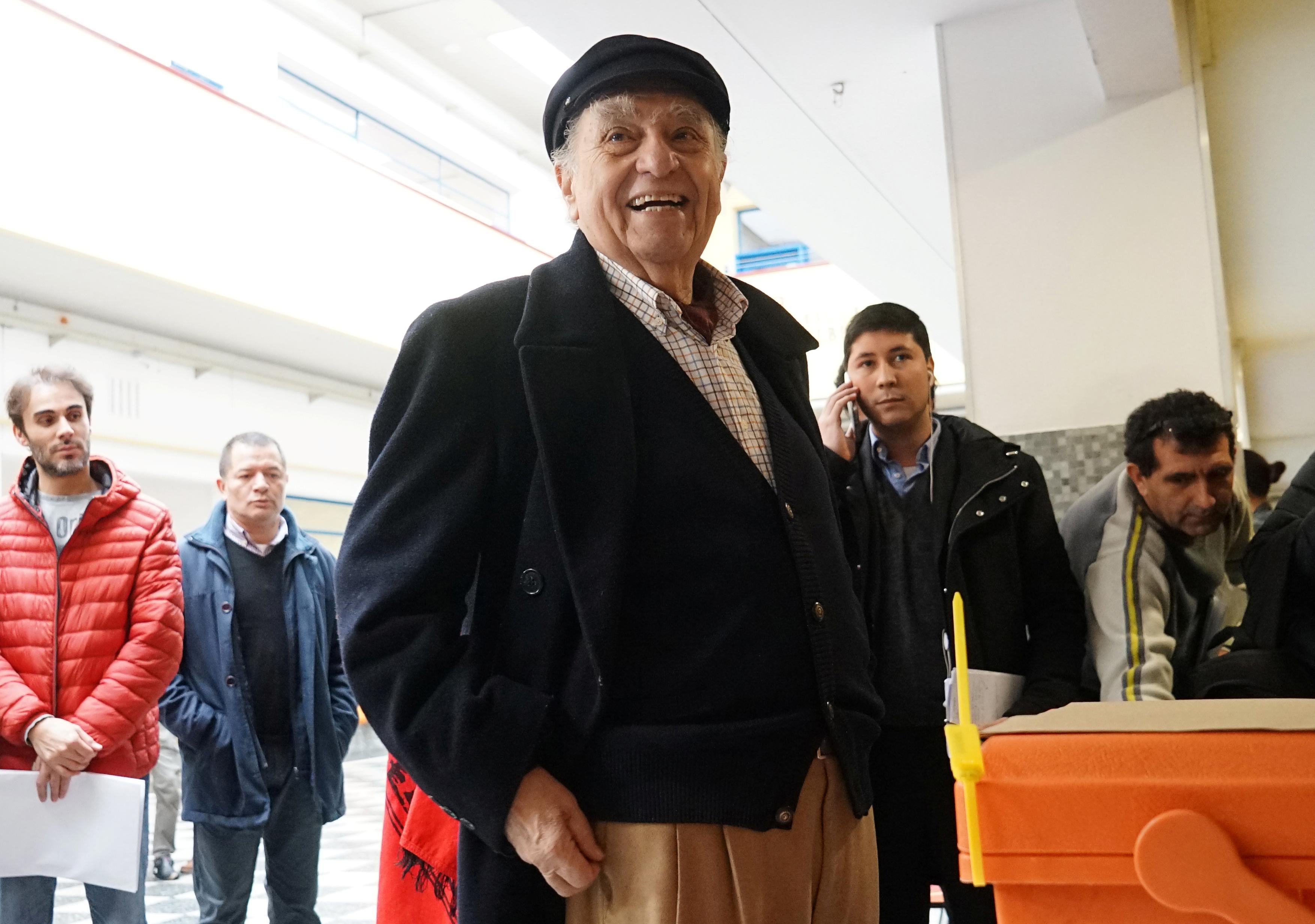 MONTEVIDEO (Reuters) – Uruguayan primary elections look set to pit a former mayor against a senator in the presidential vote in October, according to early exit polls on Sunday evening in the South American country.

Data from the three main local pollsters Cifra, Equipos and Opción, after voting closed at 7:30 p.m. indicated that Ernesto Talvi looked set to be the candidate for the Colorado Party, the third main political faction.

Uruguay’s electoral court has not yet given official data.

Lacalle Pou, 44, a lawyer and the son of former President Luis Alberto Lacalle, was facing Senator Jorge Larrañaga and businessman Juan Sartori, who joined the party at the end of last year and had been surging lately in the polls.

Talvi, a 62-year-old economist, is a relative newcomer with the Colorado Party, but looks to have beaten out more experienced rival Julio María Sanguinetti, an 83-year-old lawyer who was the country’s president twice before.

Overall polls ahead of the Oct. 27 election currently suggests a closely fought race between the Broad Front party and the National Party, with a likely run-off in November, which happens if there is no clear winner in the first round.

The next president, who will take over from incumbent Tabaré Vázquez, will need to revive economic growth in the country that is expected to grow less than 1% this year, after the farming-heaving economy was hit by droughts and floods.