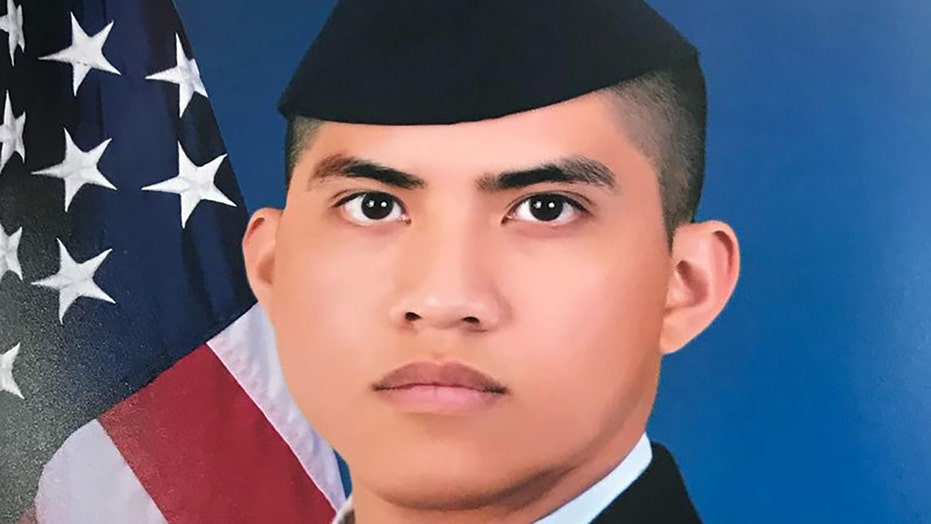 A body matching the description of a missing U.S. Air Force member has been found, the U.S. Coast Guard said Tuesday.

Pfc. Elijah Posana, 22, had gotten swept up in a rip current off the Texas coast while trying to save two young cousins from drowning, family members wrote in a fundraising post on the internet.

His body was found near Surfside Beach, Texas, a spokesman for the Coast Guard told the Houston Chronicle.

Posana was stationed at Whiteman Air Force Base in Missouri, according to FOX 4 of Kansas City.

A fundraising site set up for the family said Posana’s father pulled his son’s body out of the water, FOX 4 reported. The fundraising site added that the Posana family was present when Posana was brought back on land. 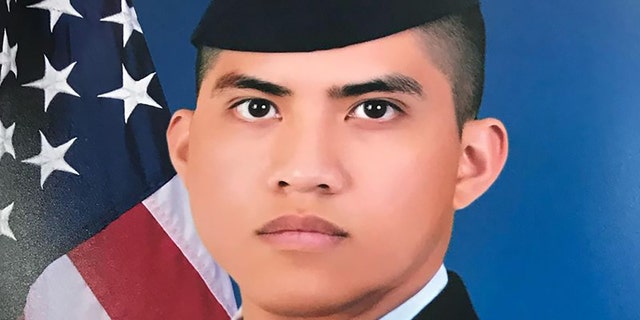 Posana had been swimming approximately 100 feet from shore Sunday when an individual reported seeing him being pulled by a rip current near Freeport, according to the Coast Guard’s 8th District Texas Detachment. Boat and helicopter crews were dispatched to search the area.

On Monday, the Coast Guard suspended its search.

“The decision to suspend a search is always an extremely difficult one to make,” said Capt. Jason Smith, Sector Houston-Galveston commanding officer. “Every time we run a search and rescue case, we think of the missing as our own and in this case, the missing is a fellow service member which definitely weighs heavily on our hearts. Our deepest condolences go out to the airman’s family and friends.”

Posana was assigned to a security response team with the 509th Security Forces Squadron at Whiteman Air Force Base, FOX 4 reported. He was on leave with family when he went missing, according to the base.

“We are deeply saddened at the outcome of the search,” said Lt. Col. Devin Sproston, 509th Security Forces commander. “Every defender on our team is part of the fabric of this unit, this base, and our security forces family. We held out hope until the last second that our Airman would be found alive.”