THE US Missile Defense Agency has conducted an interceptor missile test at Vandenberg Space Force Base as part of a long-range attack defense.

The test launch was conducted today with a ground-based interceptor missile launching from a silo at the Space Force Base in California. 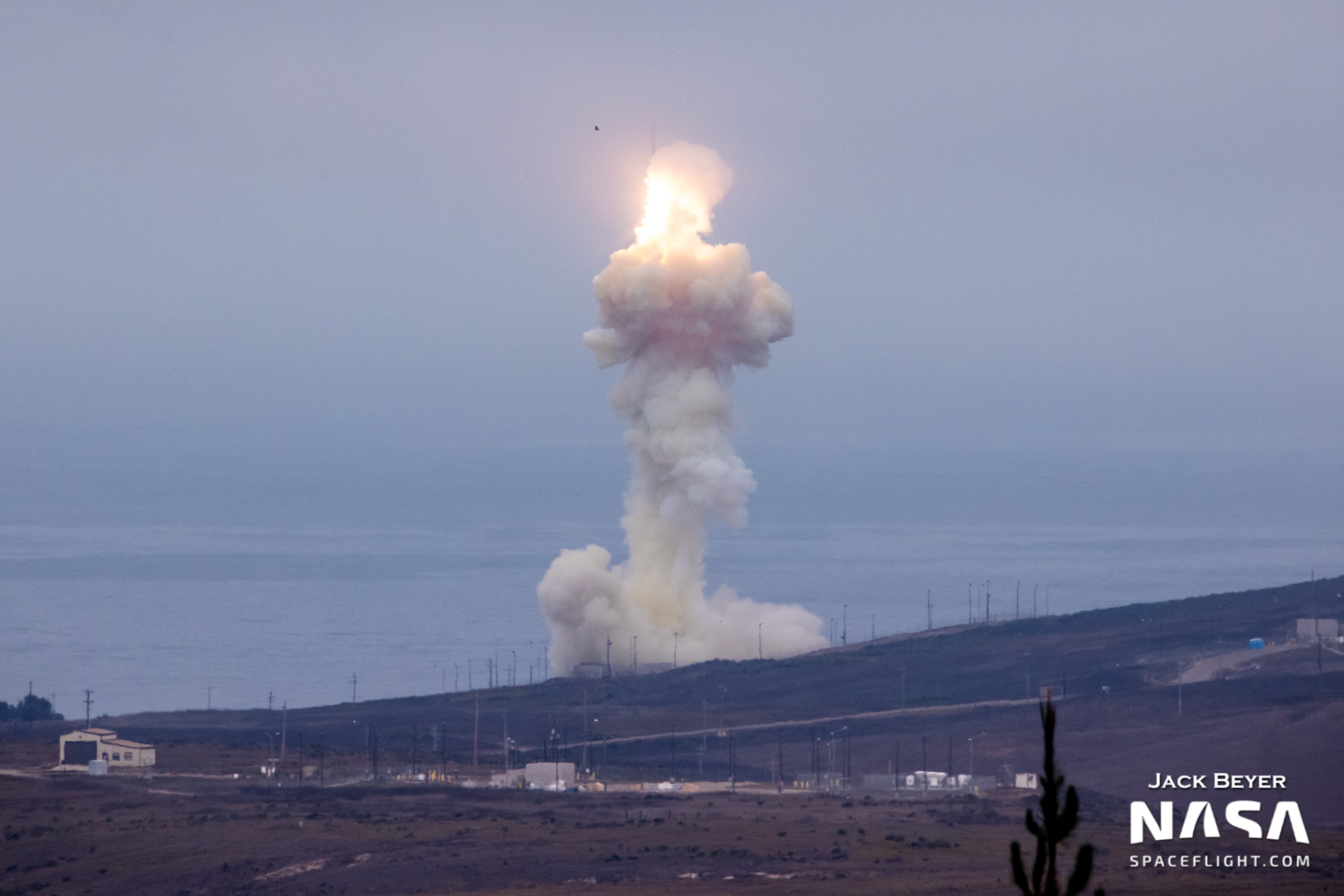 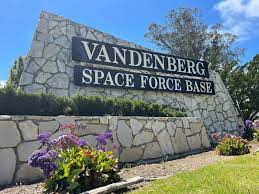 "It’s an honor for Space Launch Delta 30 to work with our mission partners on this important national security test," he added.

The military had warned mariners to remain out of the area off the coast of the northern section of the base, reported Noozhawk.

This test was originally planned for 2020 but was delayed until now due to the availability of ground-based interceptor hardware and software, according to Government Accountability Office report.

It is part of the Ground-based Midcourse Defense system which is designed to defend against a limited long-range missile attack.

It comes as US Naval ships cruised into the South China Sea as the US Navy announced that the Carl Vinson Carrier Strike Group had entered the area for the first time during its current deployment.

The group's commander, Rear Admiral Dan Martin, said in a statement: "The freedom of all nations to navigate in international waters is important, and especially vital in the South China Sea, where nearly a third of global maritime trade transits each year."

Meanwhile, tensions between the US and Russia have been mounting due to military activity in the Arctic from both sides.

The Arctic is an essential part of Moscow's plans to remain a great power while Alaskan oil and gas supplies benefit the US enormously.

Pavel Devyatkin, of The Arctic Institute, told The Sun: "2020 was an unprecedented year in US-Russia tensions in the Arctic.

"For the first time since the Cold War, Nato warships entered the Barents Sea just off Russia’s Arctic coast.

And Elon Musk sparked a number of World War 3 conspiracy theories after he published a segment from the First World War history The Guns Of August.

He captioned the tweet with the name of Barbara Tuchman Pulitzer prize-winning 1962 book, along with the entire first paragraph.

“The muffled tongue of Big Ben tolled nine by the clock as the cortege left the palace, but on history’s clock it was sunset, and the sun of the old world was setting in a dying blaze of splendor never to be seen again,” the paragraph ends.