South China Sea: US will 'push back' on behaviour says Blinken

An American expert has said the behaviour of China is “the most significant threat to peace and stability in the region today.” The accusations come the week President Joe Biden and Chinese President Xi Jinping are due to speak about worsening relations between both countries.

Territorial disputes have been argued over for decades but the tension between the USA and China has surged in recent years.

China says they own the South China Sea but neighbouring countries such as Taiwan, Indonesia, Malaysia, the Philippines, and Vietnam have also made claims to the area.

It is estimated that $3.37 trillion (£2.80 trillion) worth of global trade passes through the South China Sea each year.

Roughly 39.5 percent of China’s total trade is exported through the region. 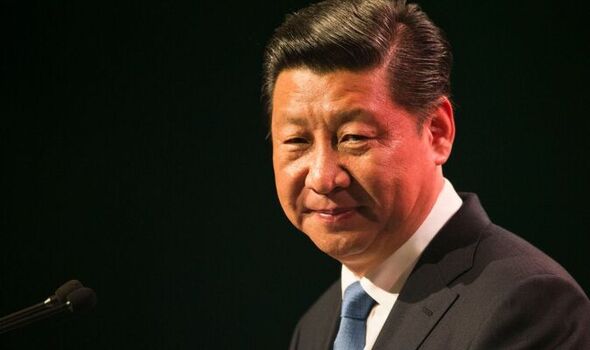 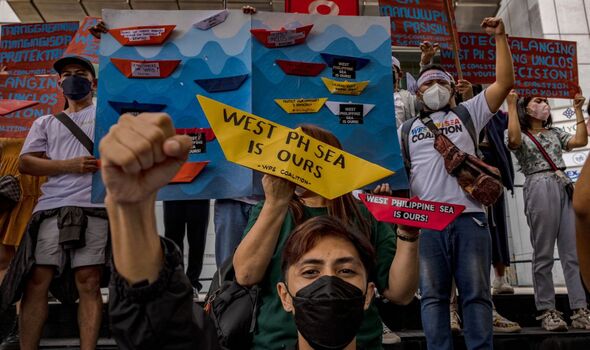 In the last few months, there have been three incidents of China challenging marine research and energy exploration within the Philippine area.

Jung Park, Deputy Assistant Secretary for East Asian and Pacific Affairs, said that there is a “clear and upward trend” of Chinese provocations towards counties lawfully operating in the region.

Ms Park spoke to the Centre of Strategic and International Studies, an American thinktank, about the dispute.

She said China’s claim to nearly all of the South China Sea is “expansive and unlawful.” 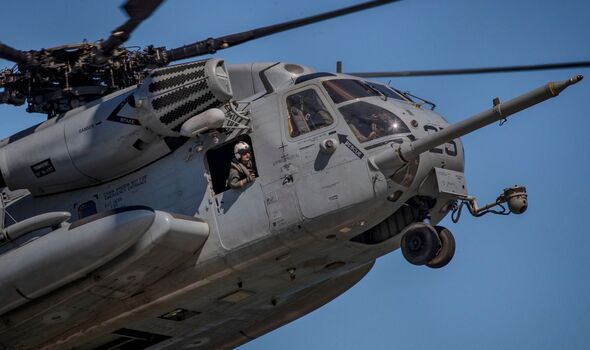 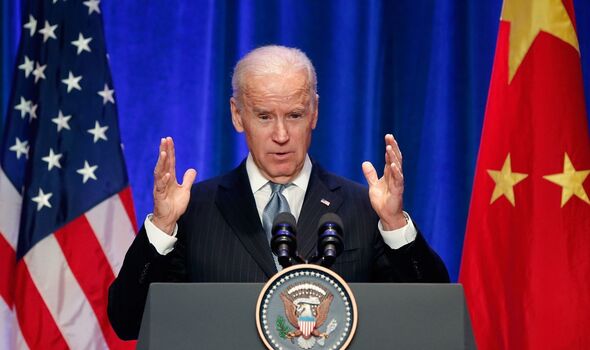 Another attendee to the event, Ely Ranter, said that there have been “dozens” of incidents which involve the Chinese military this year alone, with a massive increase in the last five years.

Mr Ranter is the Assistant Secretary of Defence for Indo-Pacific Security Affairs.

He said: “Beijing is systematically testing the limits of our collective resolve.

“In my view, this aggressive and irresponsible behaviour represents one of the most significant threats to peace and stability in the region today.

“If [China] continues this pattern of behaviour, it is only a matter of time before there is a major incident or accident in the region.”

DON’T MISS:
Joe Biden blasted for ‘dithering’ ahead of Taiwan showdown with China [REVEAL]
China ‘upping the ante’ on Biden over Taiwan as US ‘on a weak footing’ [REPORT]
Pelosi tipped to pull out of Taiwan visit amid China threats [INSIGHT] 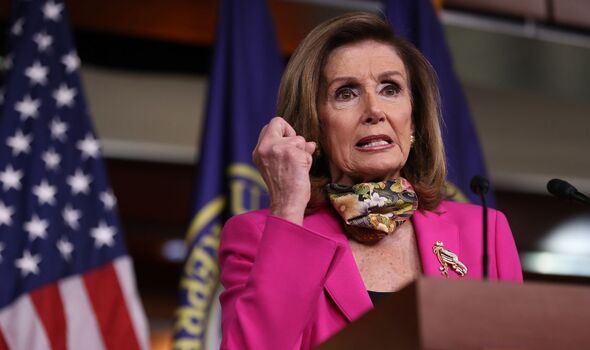 The South China Sea dispute comes the next President Joe Biden is preparing to speak with Xi Jinping.

The two leaders will talk on Thursday about worsening relations between America and China over Taiwan.

House Speaker Nancy Pelosi is considering a visit to Taiwan, which China warns there will be a “grave impact” on Chinese and American relations if the trip proceeds.

According to Nicholas Burns, the US Ambassador to China relations with China have deteriorated to probably “the lowest moment” since the diplomatic ties were established in 1972.