According to data from Real Clear Politics, which collects averages from polling data, Trump has a 41.5 percent approval rating – the lowest it’s been since February 2019. What’s more, the data shows Trump’s disapproval rating has rocketed in recent months.

Towards the end of May, just under 50 percent of Americans disapproved of Trump; his disapproval rating now stands at nearly 56 percent.

This has meant that there is a clear gap between Trump and his main presidential rival Joe Biden, the Democratic nominee.

In addition, a survey of 4,608 US adults in June 2020 by the Pew Research Center has revealed that anger and fear are widespread feelings among the American populace.

71 percent of those surveyed said they felt angry at the state of the nation, while 66 percent said they were fearful. 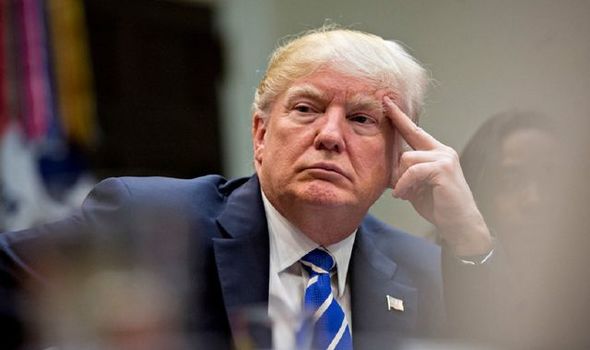 All this means that Trump will have to work hard to win back public favour as the November 3 election date approaches.

The US president has, this year, faced a number of challenges and his response to them will have affected his polling numbers.

The Covid-19 crisis has of course been one of the biggest challenges – if not the biggest – Trump has faced in his almost four-year term. 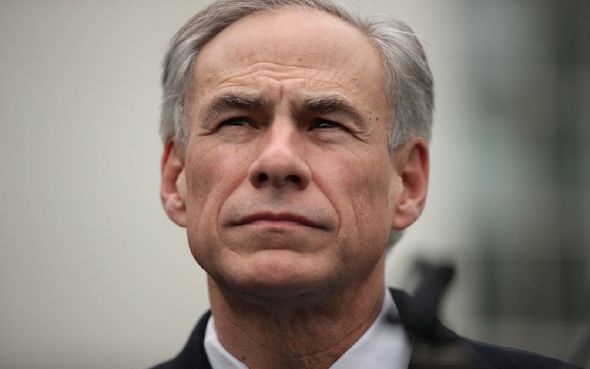 Some states have faced record new cases in recent weeks, while others have warned they are at or near intensive care unit capacity.

Texas is one such state; on Wednesday, it recorded over 8,000 new cases in a day, the BBC reports; up from around 2,400 two weeks prior.

As a result, state governor Greg Abbott has made it mandatory to wear face coverings in public, with a fine of up to $250 for those who flout the rule. 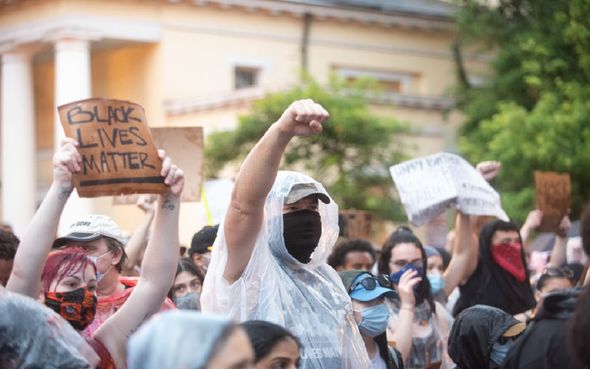 And last week, the state began reimposing some lockdown measures that it had previously lifted. For example, it began ordering bars to close and reduced the amount of people that could sit at restaurants.

This represents a contrast to how quickly the state reopened after the White House published federal guidelines for states to follow in order to reopen their economies.

The Texas Tribune reports that Abbott moved Texas forward with one of “the earliest and quickest” state reopenings in the US.

Meanwhile, Trump has also presided over some of the most significant nationwide protest movements in recent times. 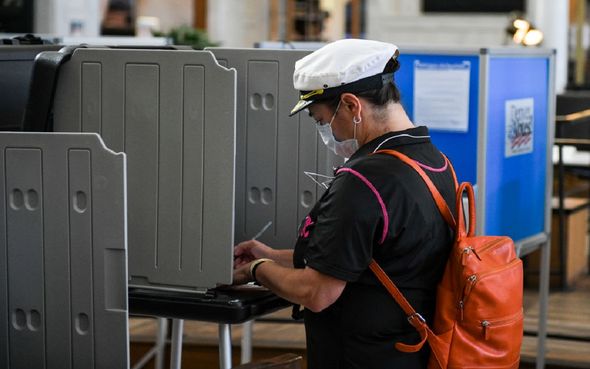 The Black Lives Matter protests across the US and, later, much of the Western world, were triggered by the death of George Floyd in police custody in May.

Trump’s rhetoric towards the protests was divisive at best, and involved threats to shoot looters and calls for the deployment of active US military troops to quell the unrest.

The president has been urged to take steps to be less polarising, including wearing a face mask in public, as allies voice concern.