Millions of Americans will head to the polls today to vote for their next President. Joe Biden has concluded his campaign for the Democrats in Pennsylvania, telling supporters at a drive-in rally “tomorrow’s the beginning of a new day”. Meanwhile Donald Trump is hoping to sweep to victory for a second term as President, closing out his campaign in Grand Rapids, Michigan.

What are the latest election polls?

As America votes for its next President today, Joe Biden is currently leading the way in US election polls.

According to FiveThirtyEight, Mr Biden is currently “favoured” to win the US election. 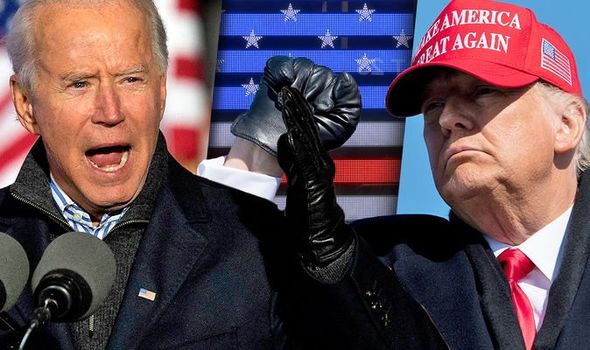 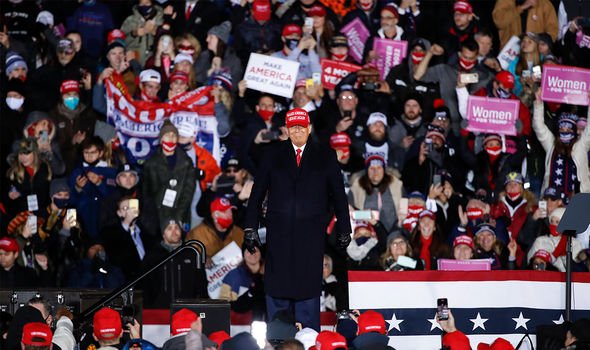 The CNN Poll of Polls, as of November 2, predicts a 52 percent polling average for Mr Biden, with just 42 percent for Mr Trump.

What time are the exit polls out?

After people have left the polling station, exit polls are taken to find out how people have voted.

Exit polls are used throughout election night reporting, and can help to predict the election result before the results are declared.

All polling stations across the US will close on November 3 by 9pm local time.

The first polls will close at 7pm EST in the US (12am GMT), including in the swing state of Florida.

Data from exit polls first starts to be announced before 6pm EST usually, which is 11pm GMT in the UK. 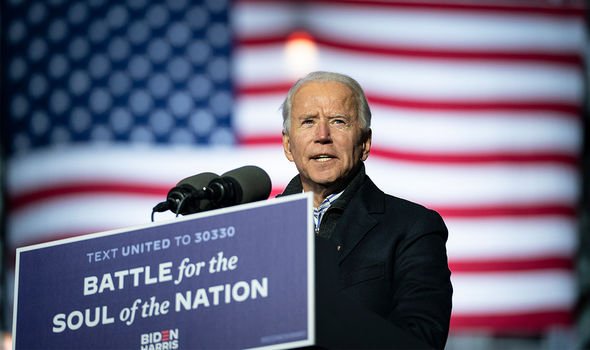 When will we know the election result?

Mr Trump won Wisconsin, bringing his total number of electoral college votes over the 270 threshold needed to win the presidency.

Depending on how close the results are, it may become apparent over the course of the night who has won.

But if states take a while to count results, it could be a long wait to find out the victor.

There are also concerns during this election legal challenges could arise over the counting process.

Mr Trump has stated he will send lawyers to review the votes in key swing states following the end of the election. 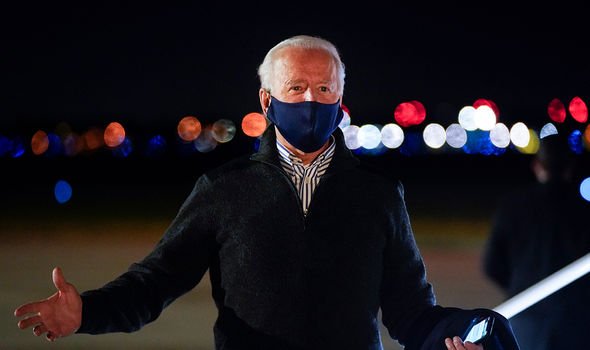 The Supreme Court has approved rulings for Pennsylvania and North Carolina to count absentee ballots postmarked before election day that arrive shortly after Tuesday.

Mr Trump told reporters, “We’re going to go in night of, as soon as that election is over, we’re going in with our lawyers.”

He added: “I don’t think it’s fair that we have to wait a long period of time after the election.