DONALD Trump and Democratic rival Joe Biden battled over the president’s record on the coronavirus pandemic, healthcare and the economy in a chaotic and bad-tempered first debate.

Here are the latest polls following this. 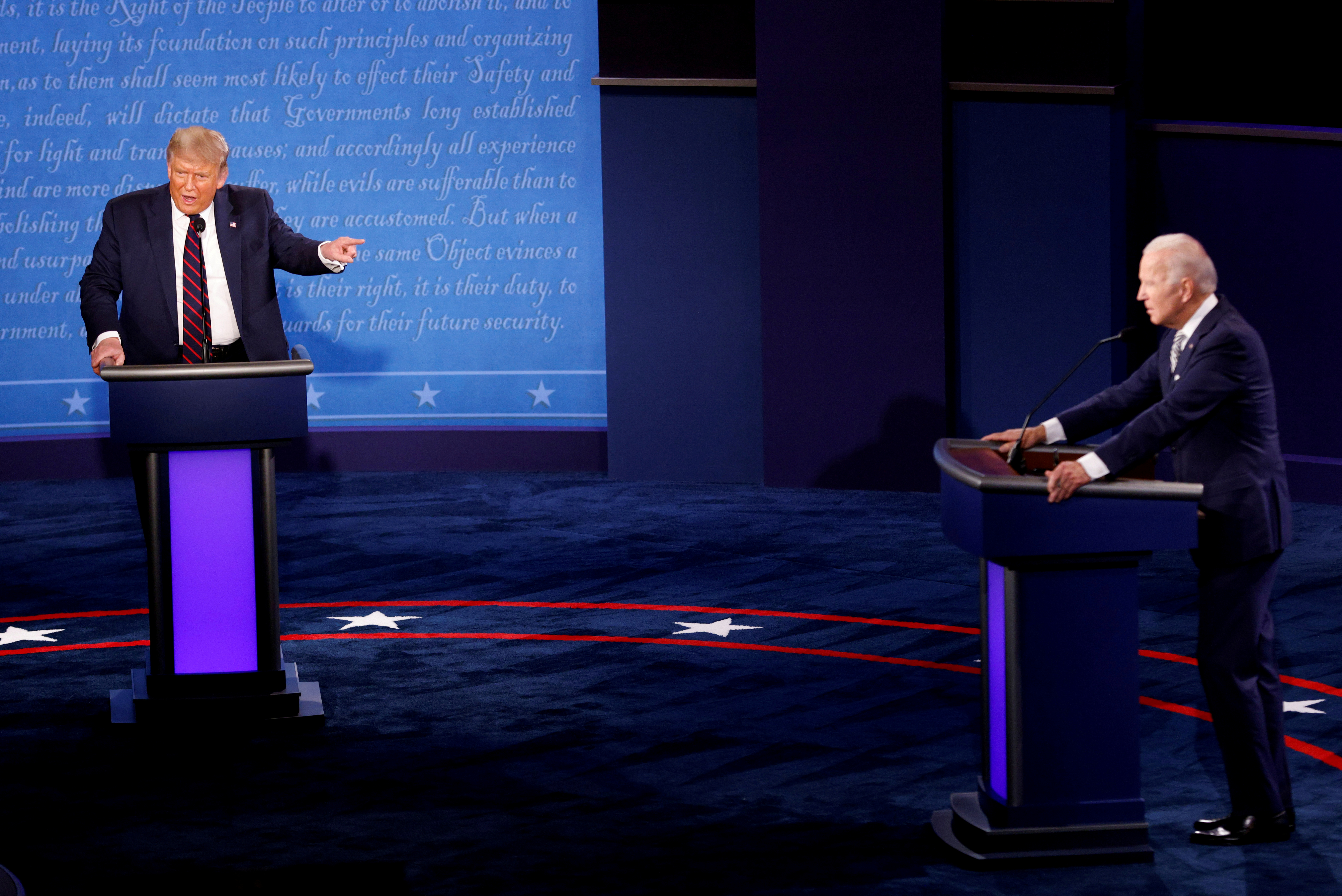 Who is leading in the national polls?

Biden has held a modest but steady lead in national voter surveys for months amid the ongoing coronavirus pandemic.

Yet polls in the battleground states show a closer contest.

With less than five weeks to the November 3 Election Day, the debate represented one of the few remaining opportunities for Trump to make gains.

Already more than 1.3 million voters in 15 states have cast early ballots, according to the U.S. Elections Project at the University of Florida. 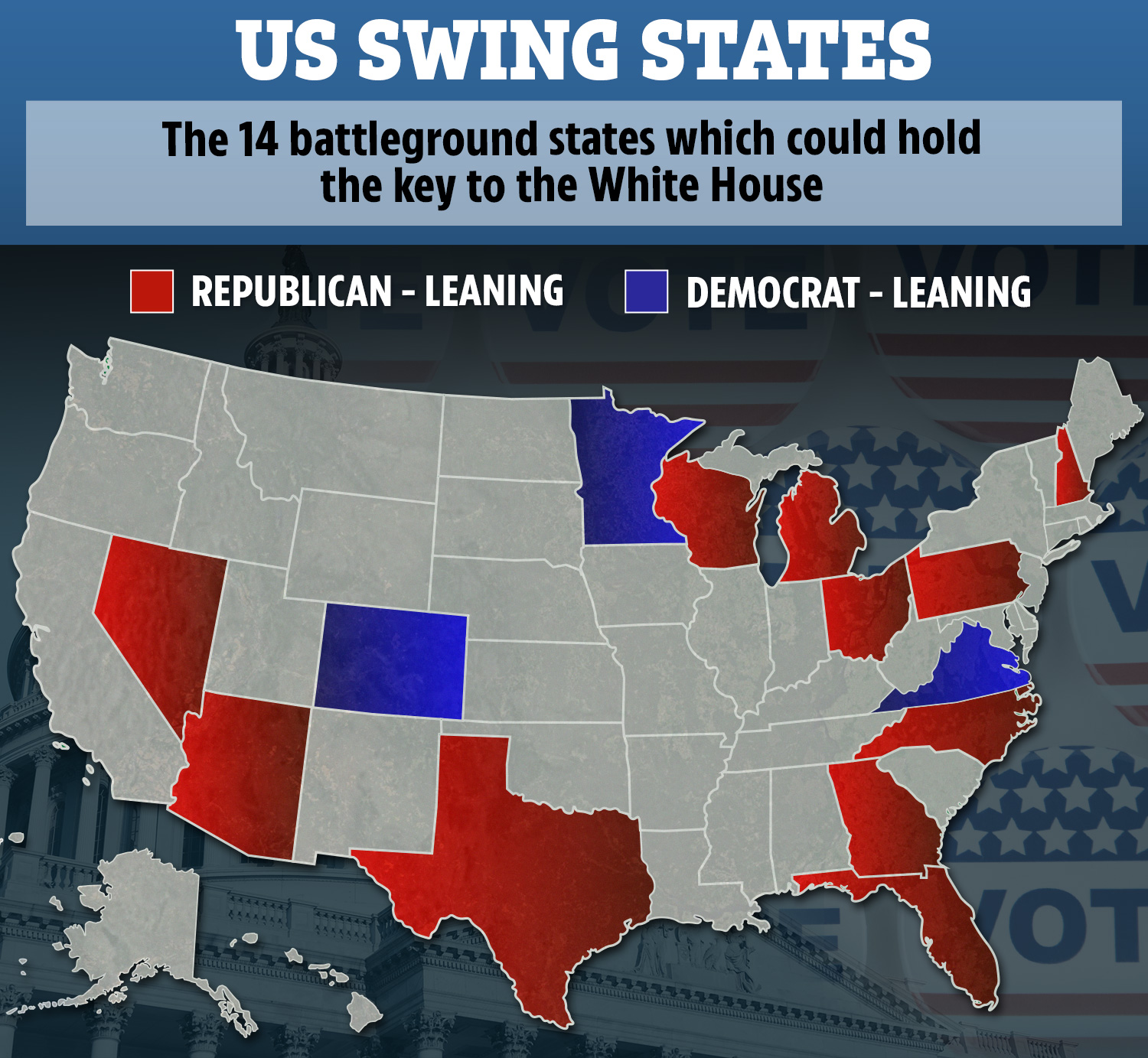 Who is leading in the swing states?

At the moment, polls in the battleground states look good for

Joe Biden is leading in the battleground states.

Polls suggest Mr Biden is ahead in Michigan, Pennsylvania and Wisconsin – three industrial states his Republican rival won by margins of less than 1 per cent to clinch victory in 2016.

How do US election polls work?

Opinions are gauged by conducting a series of questions on the public.

So far this year, pollsters have put out more than 400 national Presidential general election polls, an average of about two per day.

This is mostly done via telephone with computer software generating numbers randomly.

Did the 2016 US election polls get it right?

The outcome of the 2016 presidential election surprised a lot of people – none more so than many political pollsters.

Most polls correctly predicted a popular vote victory for Clinton, but overestimated the size of her lead.

The result was that Trump's electoral college victory was a surprise to analysts. 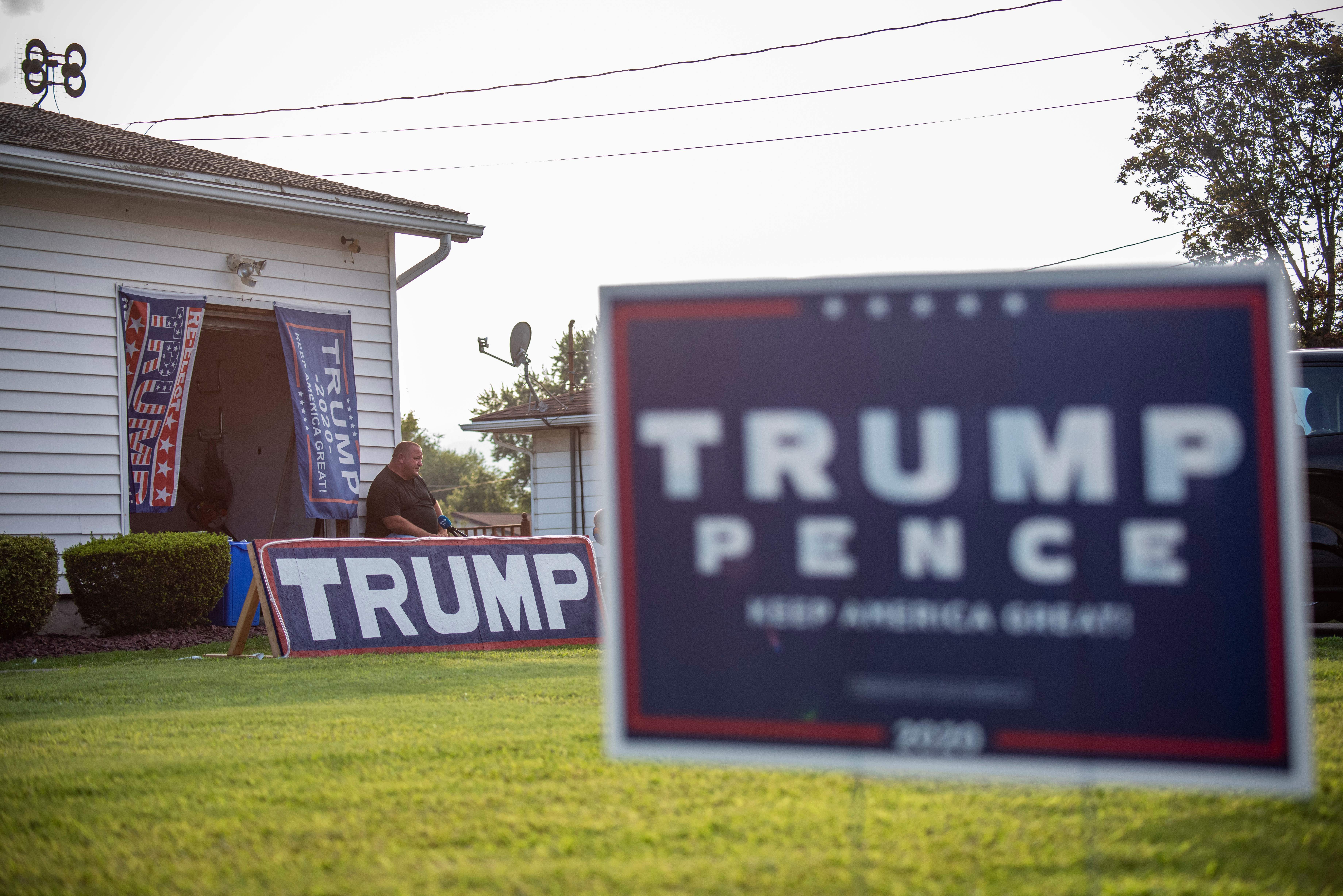