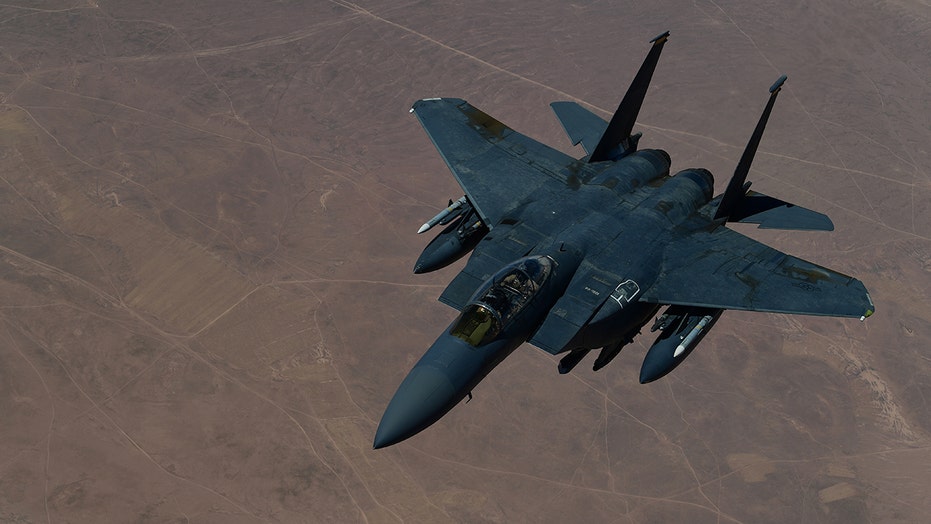 Two U.S. fighter jets nearly collided with two skydivers in the U.K. at 350 mph, according to an official report released Thursday.

During the incident over Chatteris airfield in Cambridgeshire, the F-15 jets unknowingly dipped below two unidentified parachutists, who captured the event on a helmet GoPro as they were falling at 120 mph.

The U.K. Airprox Board, who reviews proximity events in U.K. airspace, revealed in their report that the near-tragedy in April was likely caused by an air traffic control miscommunication.

“The controller had not realized the F-15s were heading towards Chatteris prior to them calling on the frequency and therefore was not able to pre-empt their call and provide a warning,” the report stated. “This was likely because the controller was busy and therefore distracted by other work-related tasks.”

The planes were diverted from their original flight plan to avoid a refueling tanker, during which they were transferred from an ATC at Royal Air Force Coningsby to one at Royal Air Force Lakenheath, a station for the USAF 48th Fighter Wing. 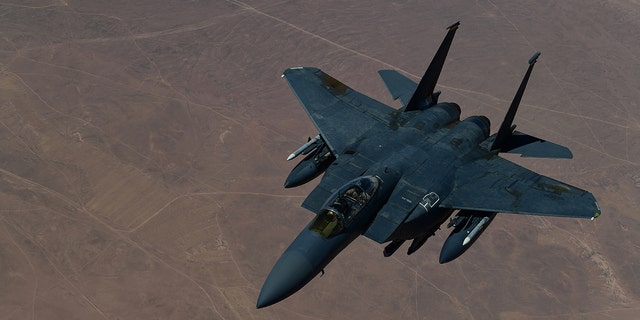 The board analyzing the incident was shown the GoPro footage, which showed the F-15s passing underneath the free-falling skydivers.

“Once the parachutists had seen the F-15s there was very little they could do to avoid the situation, having no control over their speed or direction whilst in free-fall,” the report said.

The incident occurred at 1:17 pm with clear visibility reported, making it legal under U.K. law for skydivers to free-fall in any government or licensed aerodrome.

The board was ultimately unable to establish how close the two parties came to colliding but the parachutists acknowledged their risk of collision was at a “medium.”

At the time of the incident, the United States Air Forces in Europe (USAFE) was between representatives, after an employee’s short-notice retirement. According to the report, the “other [USAFE] personnel” who were credited with filling the position at the time were still able to cooperate with the board’s investigation.

Regional Air Force units are now rebriefing their crews on the protocols and statuses of the Chatteris airspace.

Fox News has reached out to the USAF for comment.