AN 18-YEAR-old who is believed to have shot and killed actor Eddie Hassell over the weekend was arrested by detectives with the help of US Marshalls.

Grand Prairie police arrested D’jon Antone, 18, on Wednesday, who they alleged shot Hassell early Sunday morning in North Texas after a botched robbery resulted in the death of the actor. 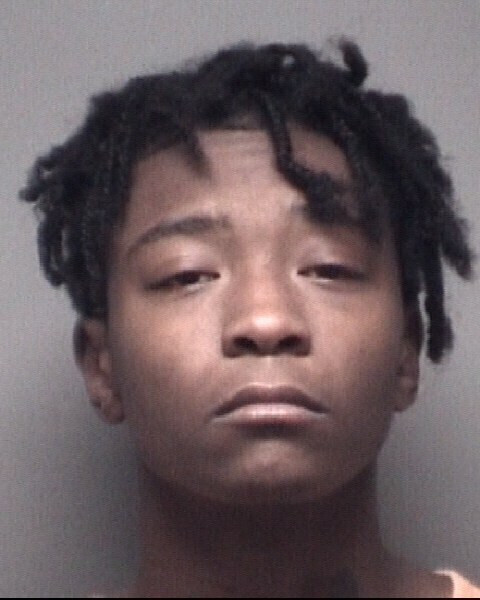 The arrest came three days after police responded to a shooting at around 1am Sunday morning, where they found the 30-year-old actor with a gunshot wound to the stomach.

Police immediately provided medical assistance to Hassell and transported him to the hospital, where he was pronounced dead.

Hassell was best known for his roles in the TV series Surface and Devious Maids.

The 30-year-old also appeared in the film The Kids Are All Right alongside Julianne Moore and Mark Ruffalo. 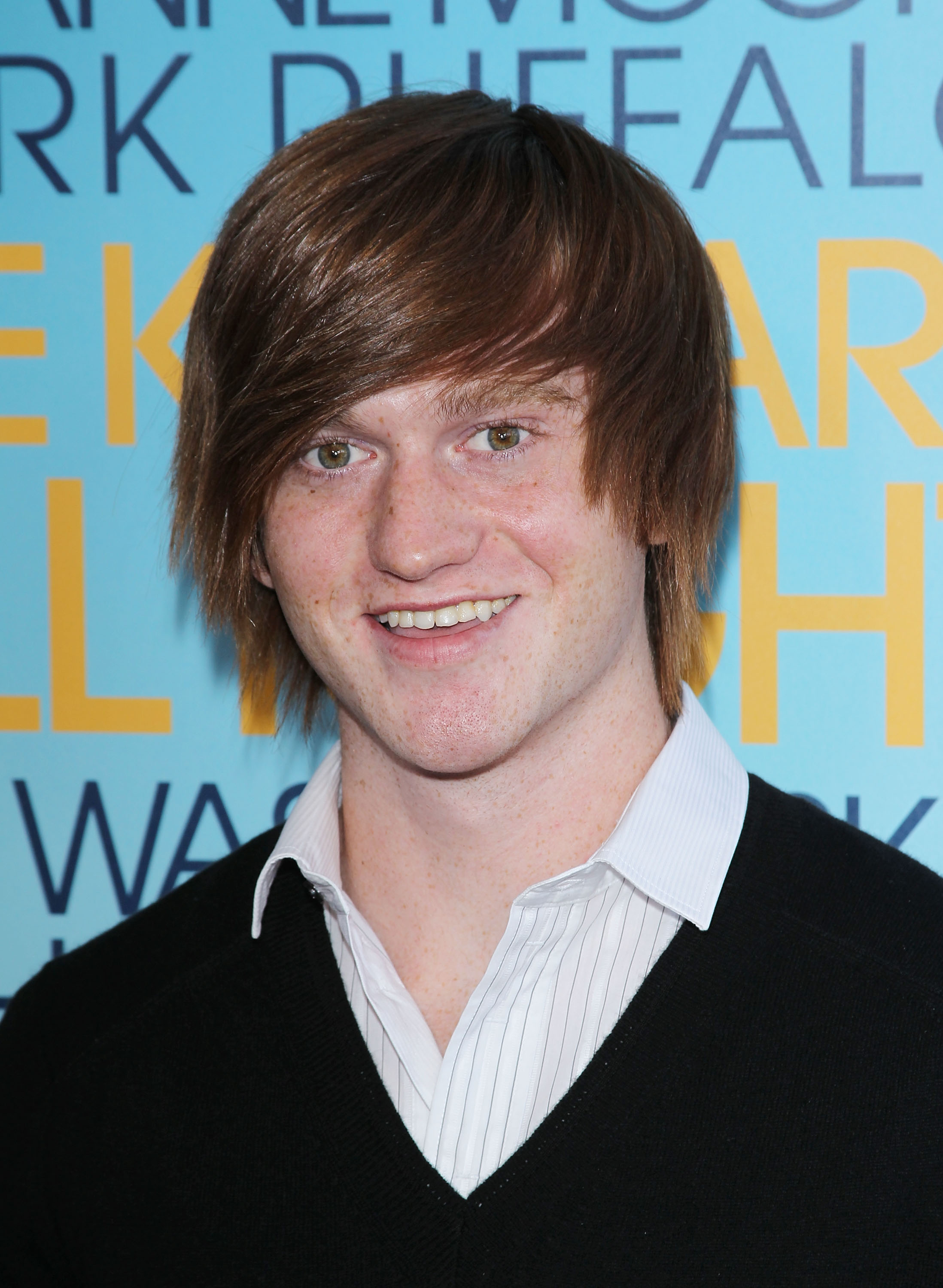 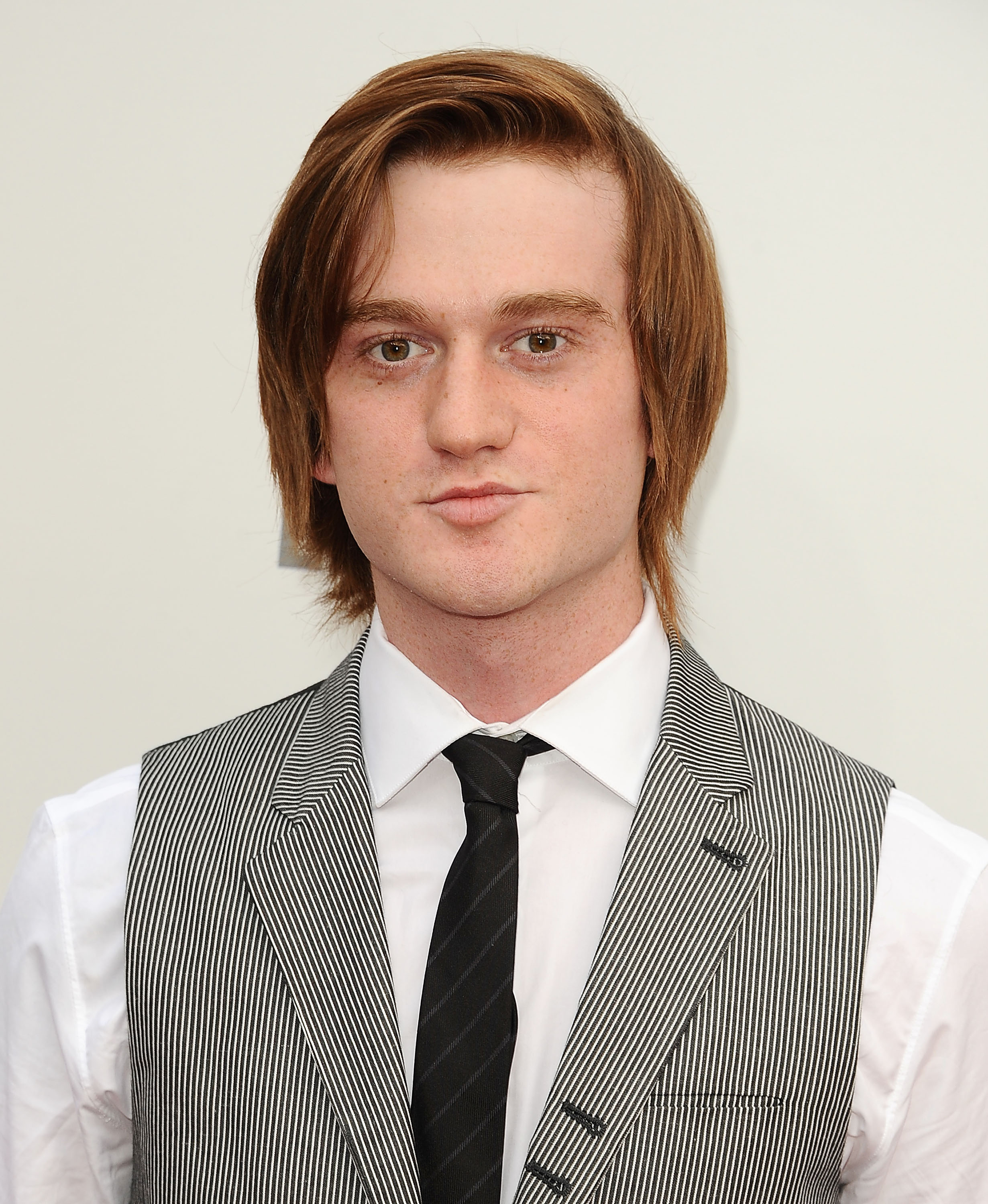 He was born in Corsican, Texas and had been landing acting roles since he was a teenager.

Hassell’s girlfriend, Andrea Trester, who was with the actor moments before his death, spoke to Fox4News about the incident.

“He was so spirited and just brought joy to so many people. So many people loved him. I loved him. I can’t believe he is gone,” Trester said, adding that there was no reason Hassell should have been robbed.

Trester said she was with Hassell in her Grand Prairie apartment before he was killed in the vicinity, claiming she did not hear a gunshot.

“We went to get drinks and came home and we were in the house for a couple minutes. He said he was going to go outside to look in my car for his phone and didn’t come back in,” she told the news station.

Trester thought nothing of it and fell asleep – but said she was awaken by police at her door.

“Everything is just really overwhelming right now, I don’t understand why this happened,” she said.

Antone, who is not a resident of Grand Prairie, is being held on a $500,000 bond and is being charged with capital murder.

He is currently being held in the Grand Prairie Detention Center.