At least two U.S. vessels entered the Taiwan Strait on Friday, in what Chinese officials described as a “provocative” move, according to reports.

The ships were the Navy’s USS Kidd, an Arleigh Burke-class guided missile destroyer, and the Coast Guard cutter Munro, Reuters reported. They  traveled “through international waters in accordance with international law, the U.S. Navy said in a statement, according to the news agency.

“The ships’ lawful transit through the Taiwan Strait demonstrates the U.S. commitment to a free and open Indo-Pacific. The United States military flies, sails and operates anywhere international law allows,” the statement continued.

The presence of the U.S. vessels followed Chinese assault drills held in the region last week, in which the communist nation’s warships and fighter jets were involved in exercises off the southwest and southeast coasts of Taiwan, Stars and Stripes reported.

The U.S. move also followed a visit to Southeast Asia by Vice President Kamala Harris, who traveled to Singapore and Vietnam, in part to communicate support for America’s Asian allies as they deal with China’s influence in the region. Harris returned to Washington on Friday. 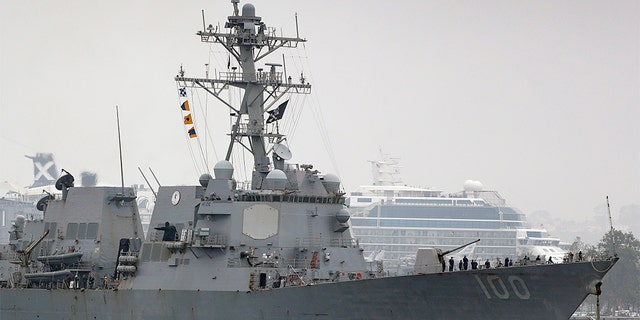 U.S. support for Taiwan has included the State Department’s approval earlier this month of 40 self-propelled howitzers to Taiwan, Stars and Stripes reported.

The U.S. military has conducted similar operations in the region once a month or so, with China decrying the “provocative acts,” Reuters reported. 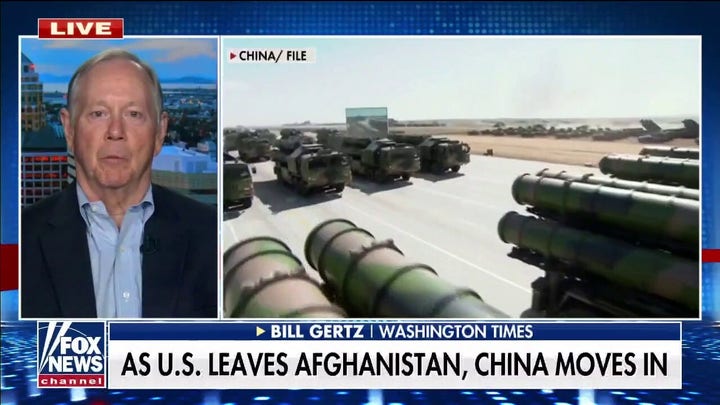 “The U.S. has frequently carried out similar provocative acts, which are of a very bad nature, fully showing that it is the biggest destroyer of peace and stability and the biggest cause of security risks in the Taiwan Strait,” Tan Kefei, a Chinese defense ministry spokesman, said in a statement, according to Reuters. “We firmly oppose and strongly condemn this.”

“Taiwan is an inseparable part of China,” Kefei said. “The Taiwan issue is China’s internal affair and allows no external interference. We call on the U.S. to recognize the situation, stop provocation and abide by the One China principle and the provisions of the three Sino-U.S. joint communiques.”