THE Pentagon has dispatched a supercarrier – from which Osama bin Laden’s bullet ridden body was dumped – to practise clobbering nuke mad North Korea.

The USS Carl Vinson is sailing towards Korean peninsula today accompanied by an array of guided-missile destroyers, warships, warplanes and submarines. 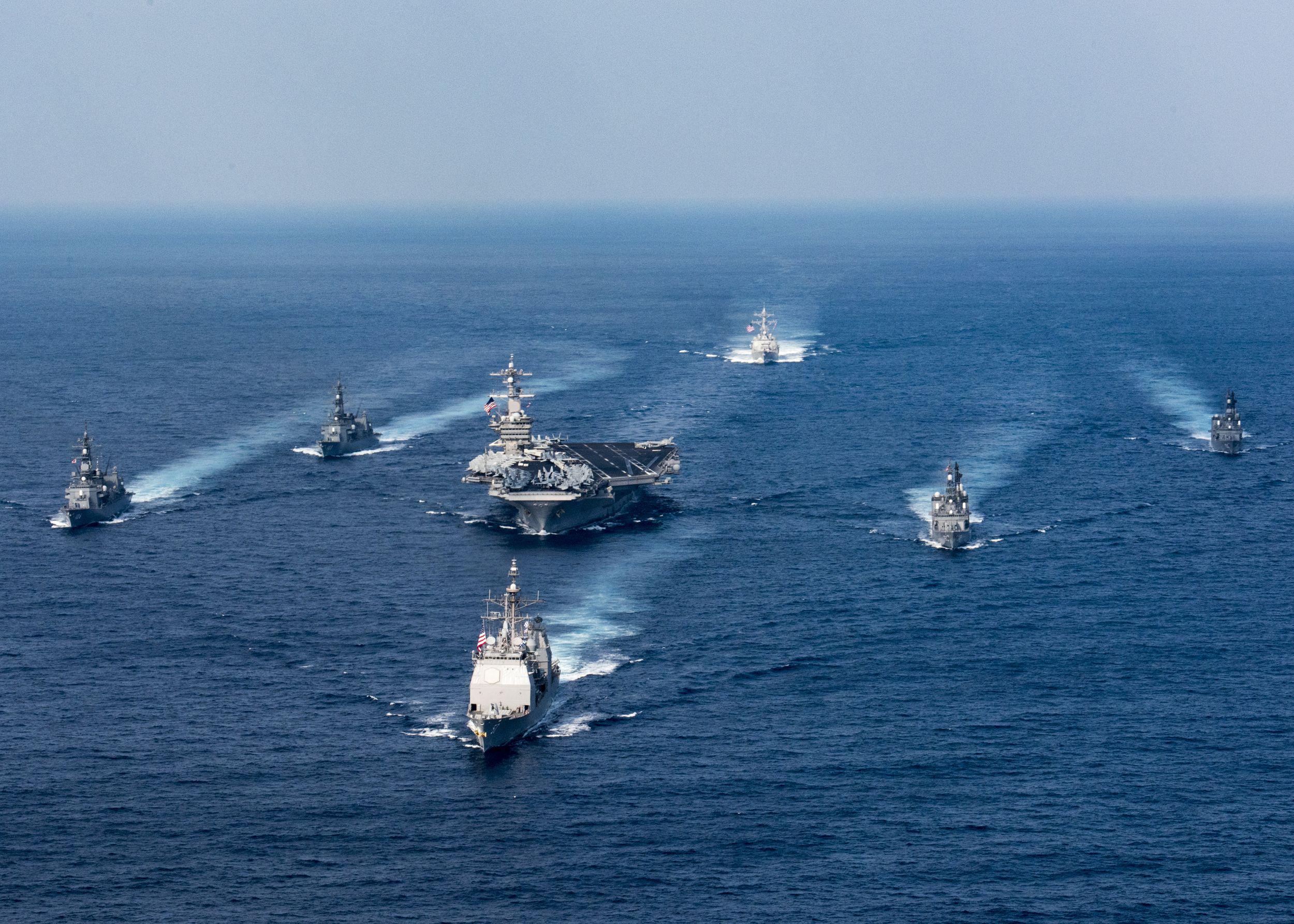 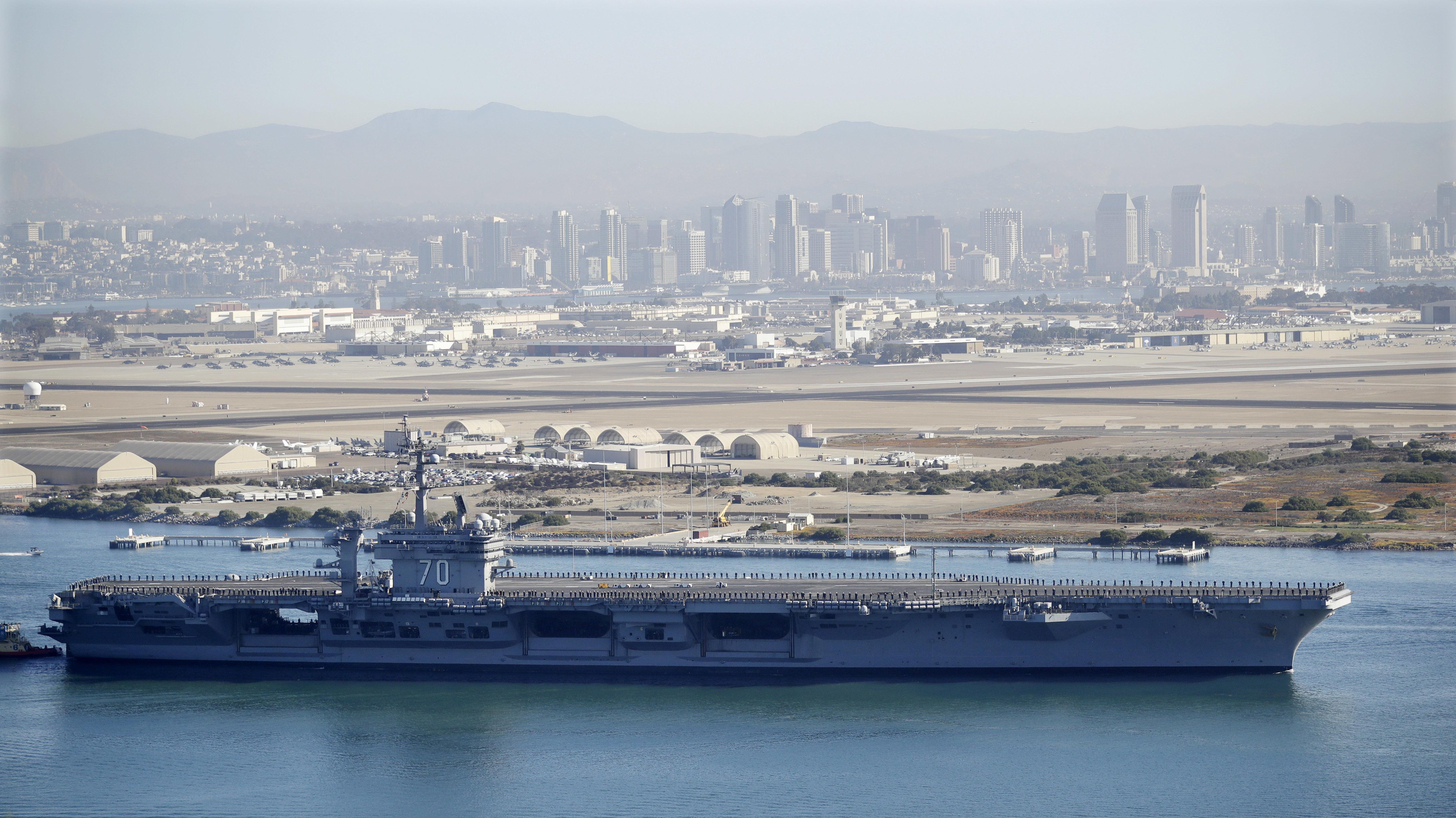 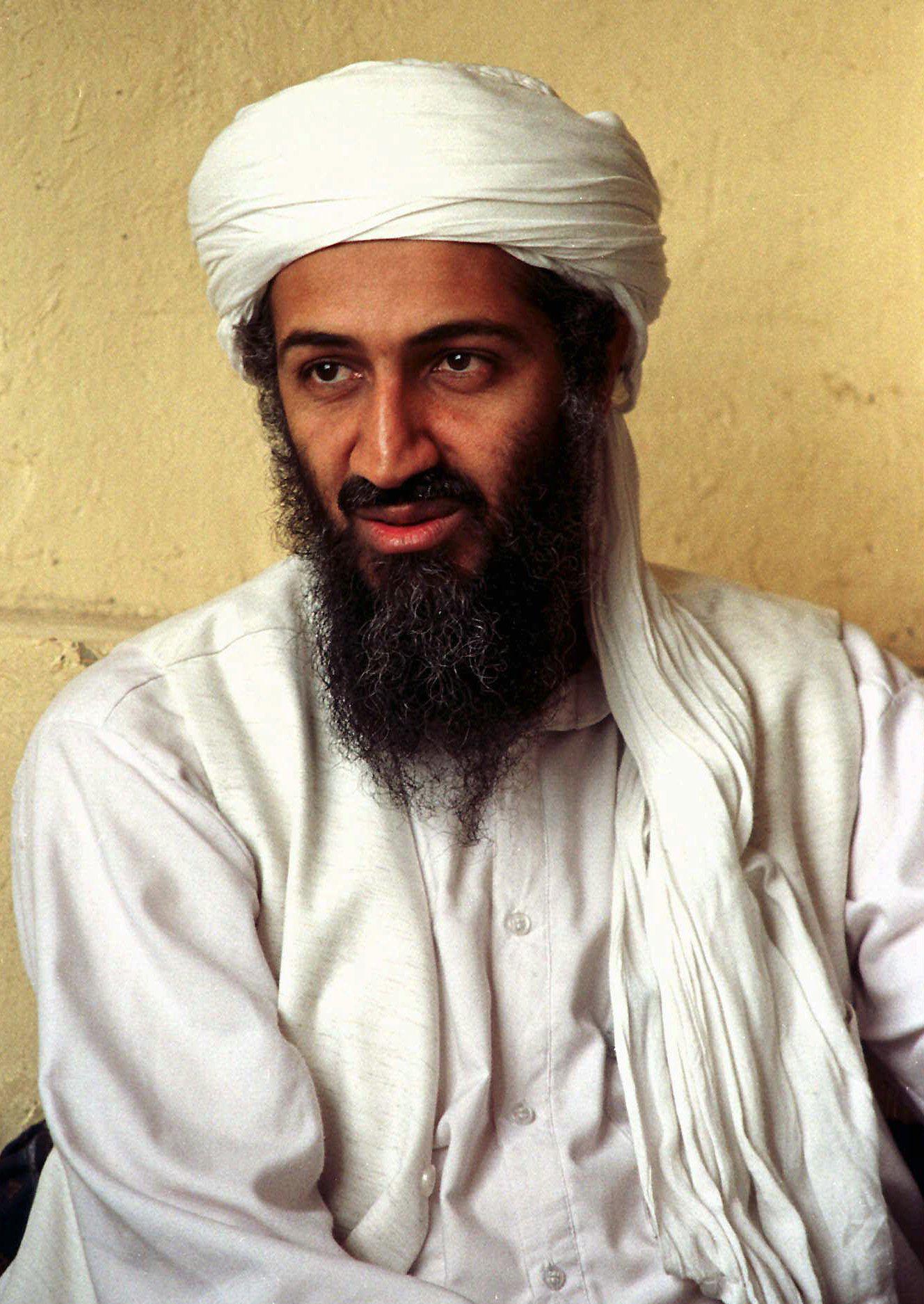 The deployment of the powerful Nimitz-class carrier group is set to enrage North Korean dictator Kim Jong-un who threatened to sink the carrier in April after finding out it was heading his way for war games.

It also comes less than a month before the start of the South Korean Pyeongchang Winter Olympic Games.

The US Navy said: "The deployment marks the second time the Carl Vinson Strike Group will operate throughout the Indo-Pacific region under US 3rd Fleet's command and control. 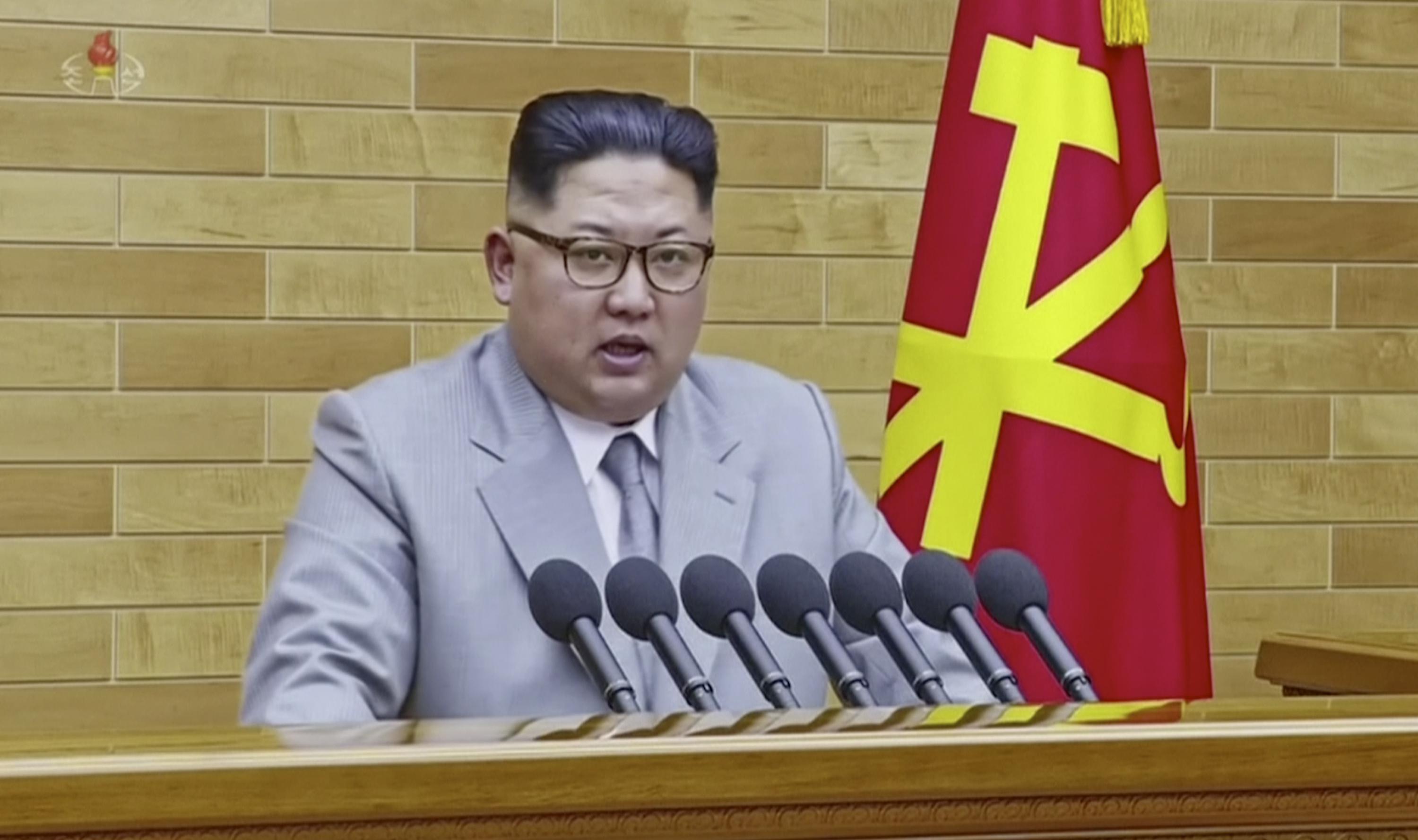 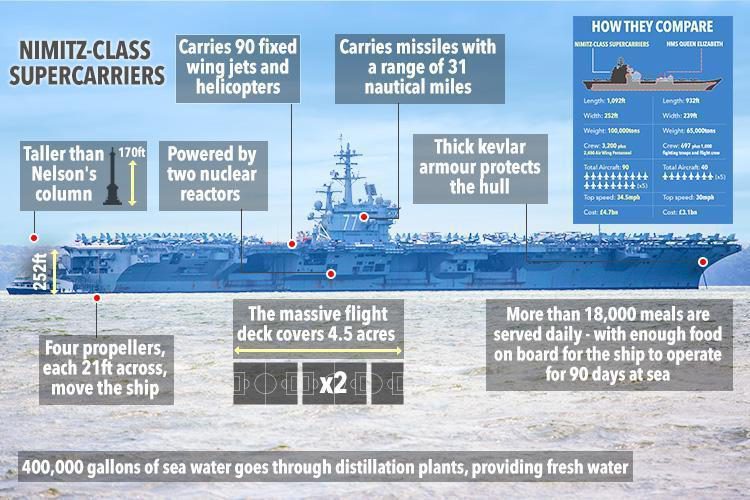 The navy added the super carrier’s arrival date and mission period was not disclosed.

In November it demonstrated an astonishing show of sea power by carrying out drills off the North Korea coast.