In 20-page ‘vademecum’, Vatican urges bishops to report cases of sexual abuse of minors by priests to civil authorities. 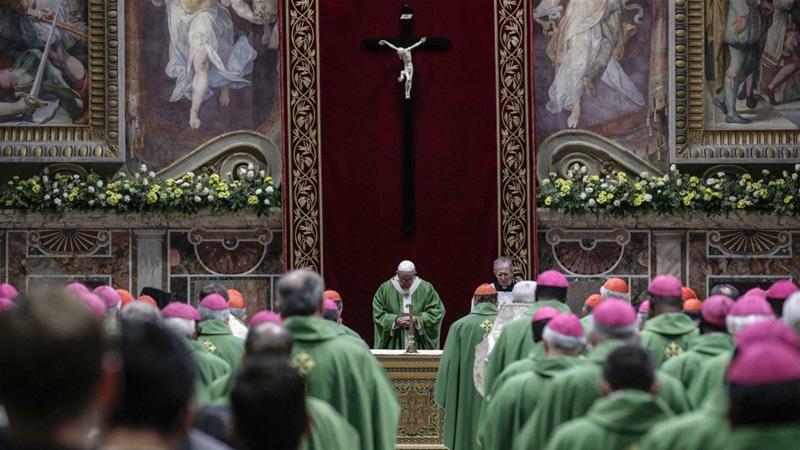 The Vatican has released guidelines for bishops and other senior church officials on how to deal with clerical child sex abuse claims after Pope Francis called for the procedures to be laid out step-by-step.

The new 20-page “vademecum”, or manual, which includes a form to be filled out detailing the alleged crime against minors, does not include any new laws but aims to clarify the existing rules on tackling a scandal which has plagued the church for decades, it said

The Vatican said this was “Version 1.0”, which could be updated if and when necessary.

It contains some of the clearest language on reporting sexual abuse ever in a Vatican document.

Previous Vatican documents required clerics to report any cases of abuse to church superiors but said they should follow local law on whether they are obliged to report alleged sexual abuse to civil authorities.

“Even in cases where there is no explicit legal obligation to do so, the ecclesiastical authorities should make a report to the competent civil authorities if this is considered necessary to protect the person involved or other minors from the danger of further criminal acts,” the handbook says.

While the provision does not have the full force of church law and gives bishops some discretion, the language appeared to be a significant step in response to demands by victims groups. 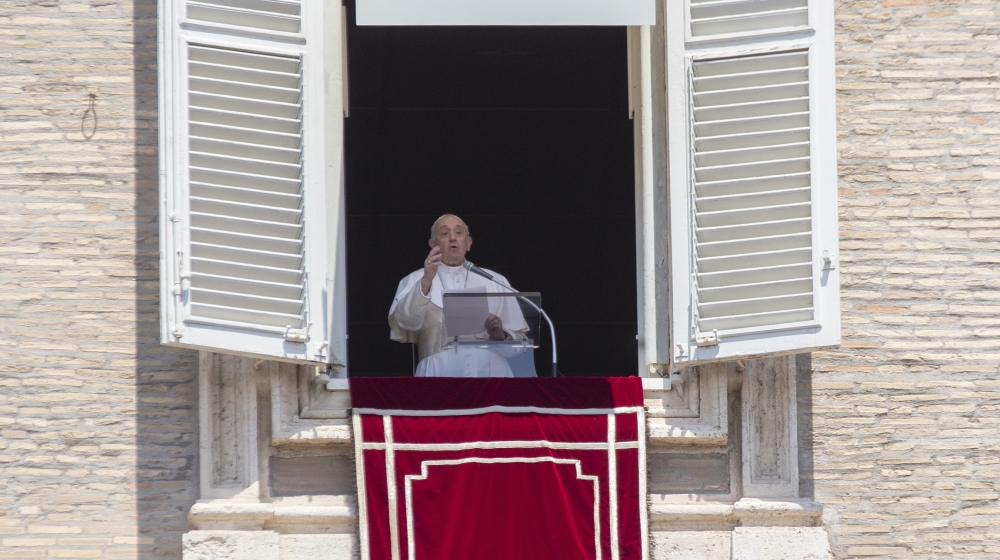 “The real novelty … is that for the first time the procedure is described in an organised way – from the first report of a possible crime to the definitive conclusion,” Archbishop Giacomo Morandi said in an interview with Vatican News.

Morandi, the deputy of the Vatican’s Congregation for the Doctrine of the Faith (CDF), which is responsible for processing clergy sex abuse complaints, said clerical assault of minors was still “present on all continents”.

“We are still witnessing reports emerge of old cases, sometimes many years later. Certainly, some crimes are also recent,” he said.

The Argentinian pope, who has made the fight against sexual abuse and its cover up in the Roman Catholic Church one of the priorities of his pontificate, held a special summit on the thorny topic in February 2019.

At the time, he called for “a practical handbook indicating the steps to be taken by authorities at key moments when a case emerges”.

The pope’s efforts to combat silence surrounding paedophilia in the church include the passing of a landmark measure last year to oblige those who know about sex abuse to report it to their superiors.

But a top expert in the church’s battle against sex abuse warned in June the coronavirus pandemic had increased the risks to minors as the world’s priorities shift.