The Venezuelan political crisis reached another low this week after Juan Guaidó was stripped of his parliamentary immunity. Mr Guaido has accused the nation’s President, Nicholas Maduro, of being unfit for office and leading the South American country into a humanitarian crisis. As a result of Mr Maduro’s leadership, the Venezuelan currency has become extremely unstable following a severe economic downfall in 2017.

The duelling presidents’ reigns are causing a political chaos and cash has become so worthless purchases of basic items such as a bar of soap or sanity products require piles of cash that is often difficult to obtain.

Uncontrolled printing of base money and a dramatic decline in production in recent years have led Venezuela down the road to hyperinflation.

In 2016, Venezuela declared a state of emergency after the inflation rate hit 800 percent. 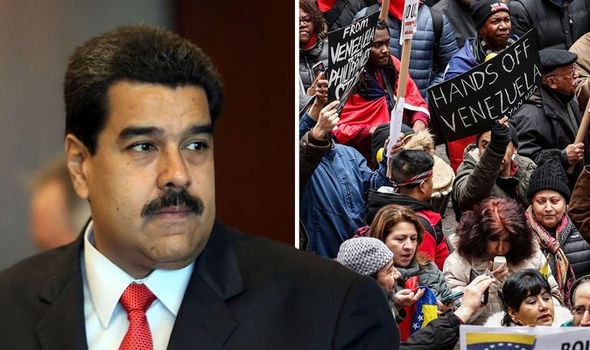 And things have since gone from bad to worse – by 2018 inflation was at an estimated 80,000 percent.

Venezuela is currently considered the country with the biggest economic catastrophes in modern history.

Despite having the largest oil reserves in the world, the South American country’s economy has shrunk by 47 percent since the end of 2013 – when Mr Maduro became the nation’s President.

And although the bolivar, Venezuela’s currency, has increased its worth since last year, the currency is so unstable at the moment, it could rapidly change in less than an hour. 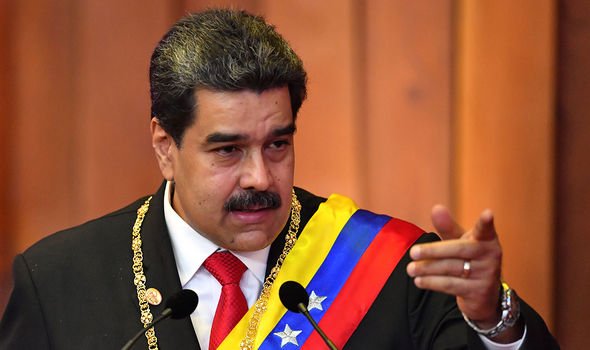 Can Venezuela ever recover from the Maduro regime?

Since President Maduro came to power, Venezuela has been caught in a downward spiral with growing political discontent and has led to more than three million Venezuelans fleeing the country.

Express.co.uk talked to an economics expert, who looked into whether it will be possible for Venezuela to ever recover from the disaster – and the solution could include Mr Maduro’s biggest rival, Juan Guaido.

Professor of Business Economics at Brunel University London, Francesco Moscone told Express.co.uk: “We have to stop thinking that the solution is printing new money to support public expenditures.

“We need an alternative sustainable ecosystem model for countries, such as Venezuela, whose economies have been dependent on oil production. 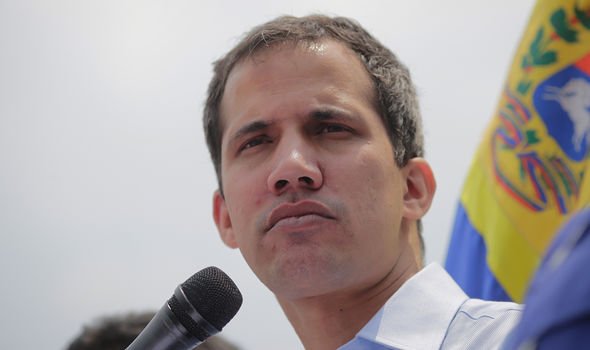 “This new model should be capable of identifying existing strengths in Venezuela’s economy and provide the capability of exploiting such strengths in an effective and sustainable manner.

“We need a networked based approach to identify cluster of SMEs within and between sectors.

“This will enable policymakers to have a better understanding of the different growth dynamics of networks of firms and design a more accurate incentive mechanism and access to capital.

“As for the oil sector they need to increase investments in technology and improve the efficiency of the main oil provider (Pdvsa).

“To sum up, they need to diversify the risk of the economy and relaunch the production of oil; in general this is in line with the receipts of the Venezuelan opposition leader Juan Guaidò.”