Manchester City captain Vincent Kompany’s plans to build a block of 75 luxury flats in a conservation area has been approved despite stinging criticism from Historic England.

But the proposal, which has now been given the green light, has come under fire from conservation campaigners who claim the construction will threaten the city’s protected Ancoats neighbourhood. 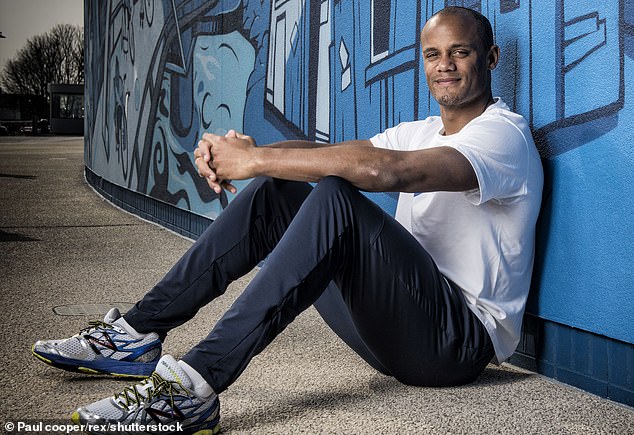 The Government-sponsored Historic England group has said that Kompany’s plan ‘would be harmful to the conservation area’ which was one of England’s first industrial suburbs.

Ahead of last week’s City Council meeting, a spokesperson for Historic England told the planning committee in a statement: ‘The proposal would relate poorly to its surroundings and the height and monolithic form would be harmful to the conservation area.

‘The scale would be particularly oppressive in relation to the narrow width of Silk and Primrose Street, which were originally laid out to accommodate 19th century two to three storey terraced houses of much smaller scale.

‘This development would cause harm that requires clear and convincing justification. 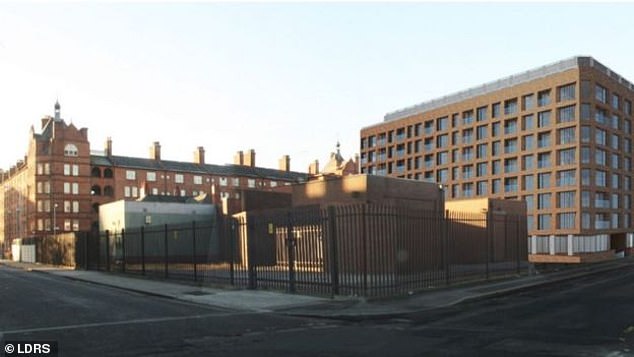 ‘If there is a clear and convincing justification the resulting harm would need to be weighed in relation to any public benefits arising from the proposals.

‘This development would cause harm to the significance, character and appearance of the Ancoats Conservation Area.’

Yet the group’s protests were ignored as council recommended the planning committee approve the application.

According to their design statement M4nchester Two said the flats were ‘well designed’ and ‘well thought out’.

The statement submitted to the council by the firm, added: ‘The area’s history and its heritage assets continue to offer a fantastic opportunity to create the type of places that people want to live and which are truly differentiated – with a genuine sense of place.

The 32-year-old defender joined Manchester City in 2008 and has since won 259 caps for the club and three Premier League titles. 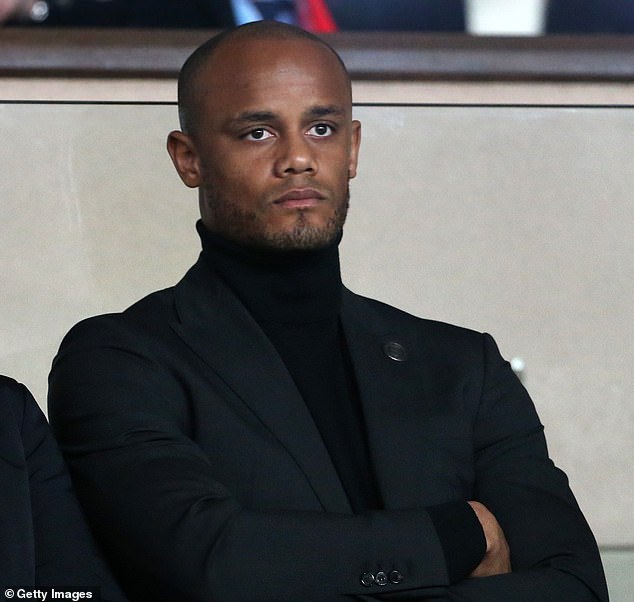 But the Belgian centre-back’s company, M4nchester Two, said the flats were ‘well designed’ and ‘well thought out’