A DEVASTATED dad accidentally ran over his one-year-old baby boy while reversing his pick up truck.

Elgar Ayala told police that he was moving his truck in the driveway when he suddenly heard his son, baby Mateo Ayala Martinez cry out. 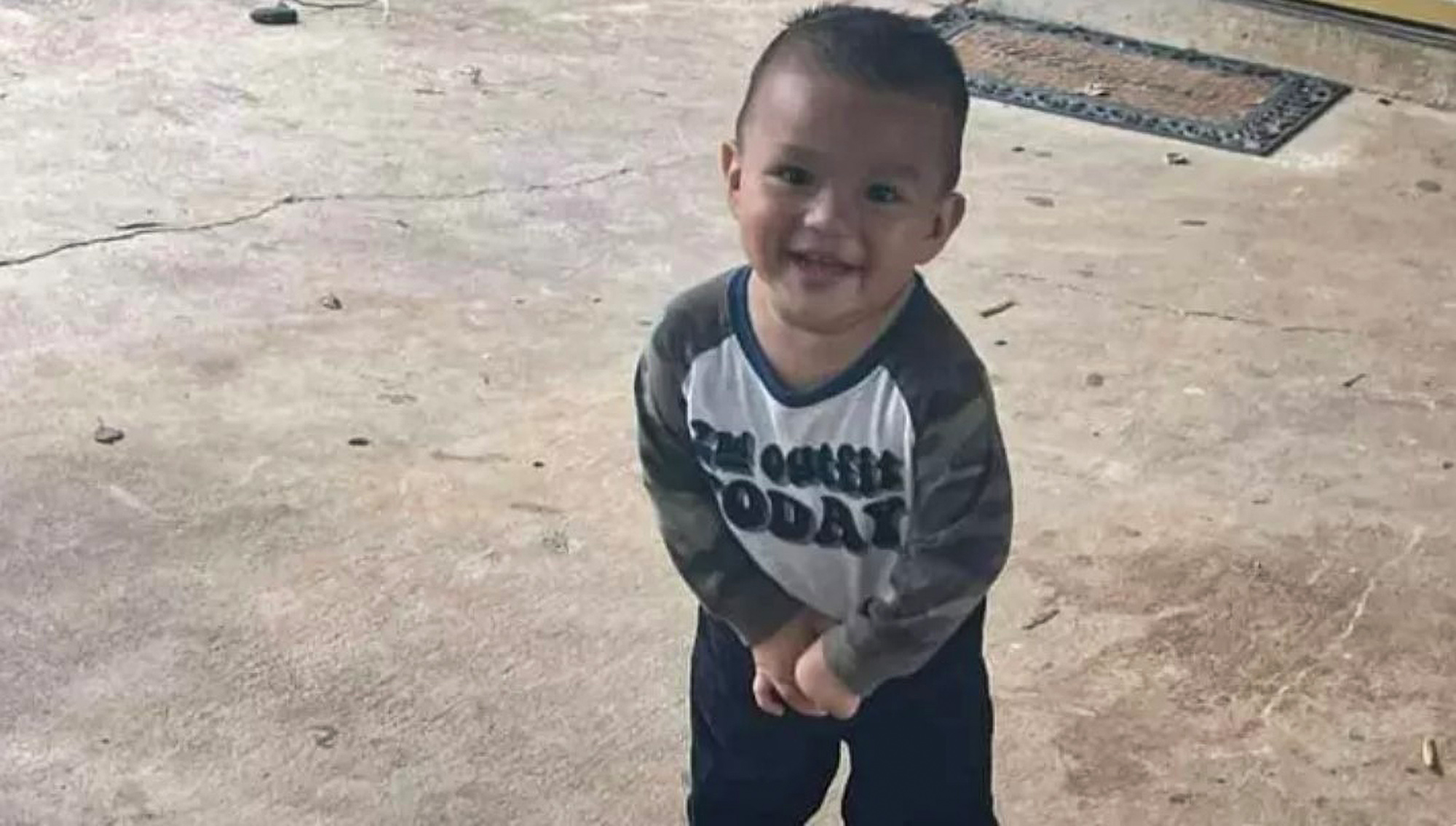 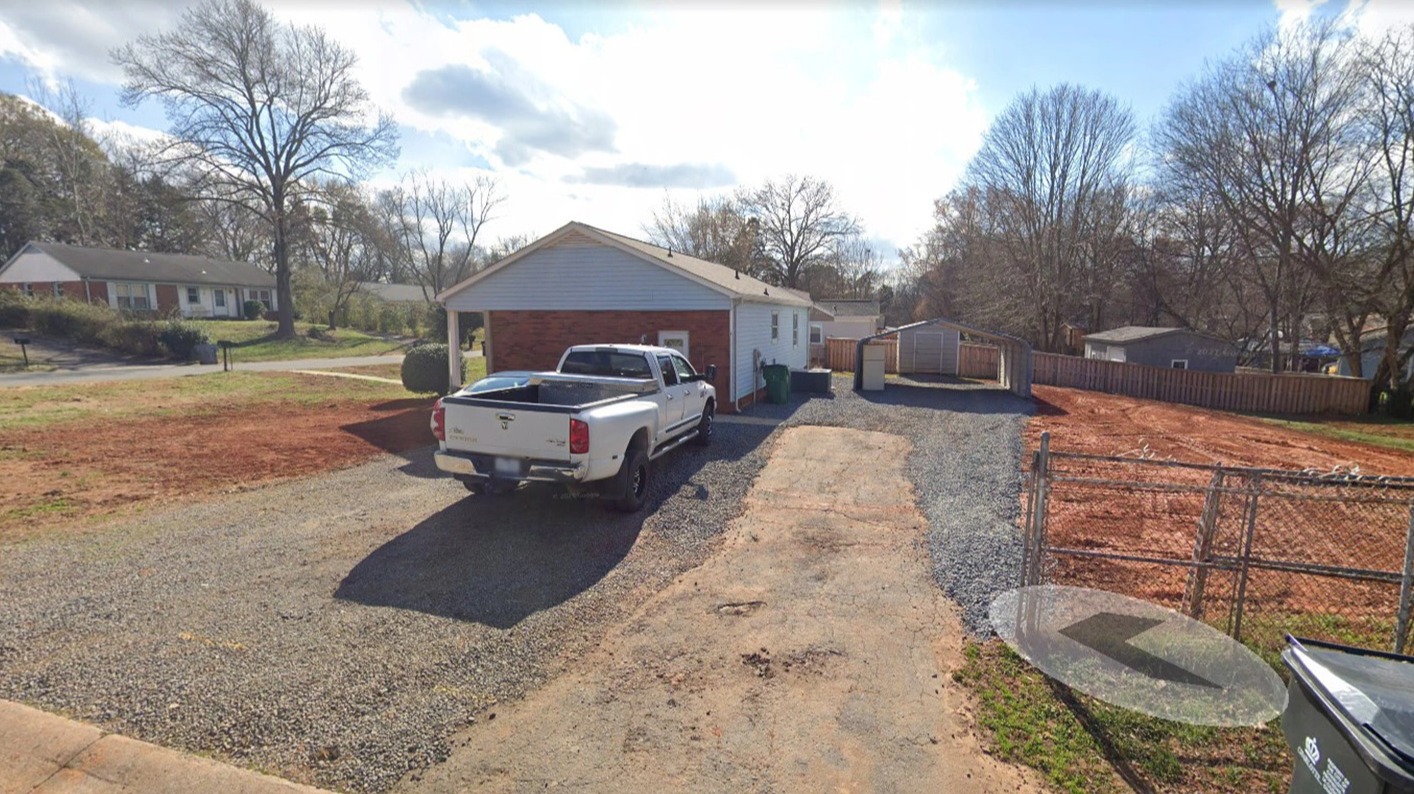 He got out of the vehicle and saw that little Mateo had been hit.

Both parents reportedly told officers in Charlotte, North Carolina, that they believed that their son had been inside the home at the time of the incident that ultimately cost him his life.

The toddler was flown to hospital for immediate surgery with life-threatening injuries.

But the tot could not be saved and died of his severe injuries, details of which were not released.

The extended family of Mateo are raising funds to cover the funeral costs of the "unimaginable tragedy" while the parents are said to be sick with grief.

A GoFundMe page set up by the child's cousin, named in reports as Carolina Noriega, had already raised nearly $5,000 to cover funeral expenses.

The page reads: "[Mateo] was one year old. I cannot describe to you the grief that our family is feeling from this unimaginable tragedy.

"The parents will not ask for anything at this time.

Four twins, 3 & 4, killed alone in house fire after as woman held for neglect

Hamilton could QUIT F1 after being left 'disillusioned' by Verstappen's victory

"However, we want them to be able to be with each other and their other children (9 & 12 year old) during this time without worrying about working, bills, and arrangements.

"Your donations are greatly appreciated. Please lift this family up in your prayers."

The police investigation into the incident is currently ongoing and at the time of writing, no charges had been filed.

Back in the UK, a similarly tragic incident happened when a child was accidentally ran over and killed by a car reversing off a driveway, it was claimed last summer.

In a quiet cul-de-sac in Ingleby Barwick, North Yorkshire, neighbours were in a state of shock after the accident.

One said: "The car was reversing off a driveway and the little child just ran around the back of the car.

“I can’t imagine what the family must be going through, everyone in the street is here to support them, and we will do whatever we can to help."

And with not the parents responsible but in another freak accident, a toddler killed a baby boy when she was playing in her parent’s car and accidentally let off the handbrake, reports say.

The two-year-old girl was listening to music in the vehicle when it rolled forward and crushed the 10-month-old tot, local media reported.

The Ford Focus reportedly hit the baby boy as he sat with his father and several other people at a table near a riverbank in Chertovitsy, Russia.