THIS is the dramatic moment families fled from a Ukrainian funfair after a 10-year-old boy unleashed a rocket he was reportedly handed to play with.

Two people have been arrested after at least four kids and several adults were badly hurt when the youngster blasted the war weapon in the city of Chernihiv. 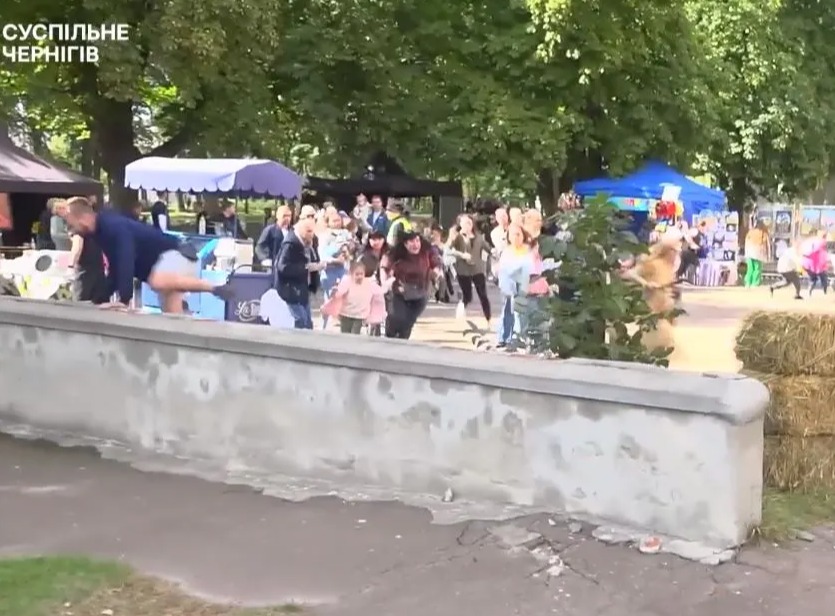 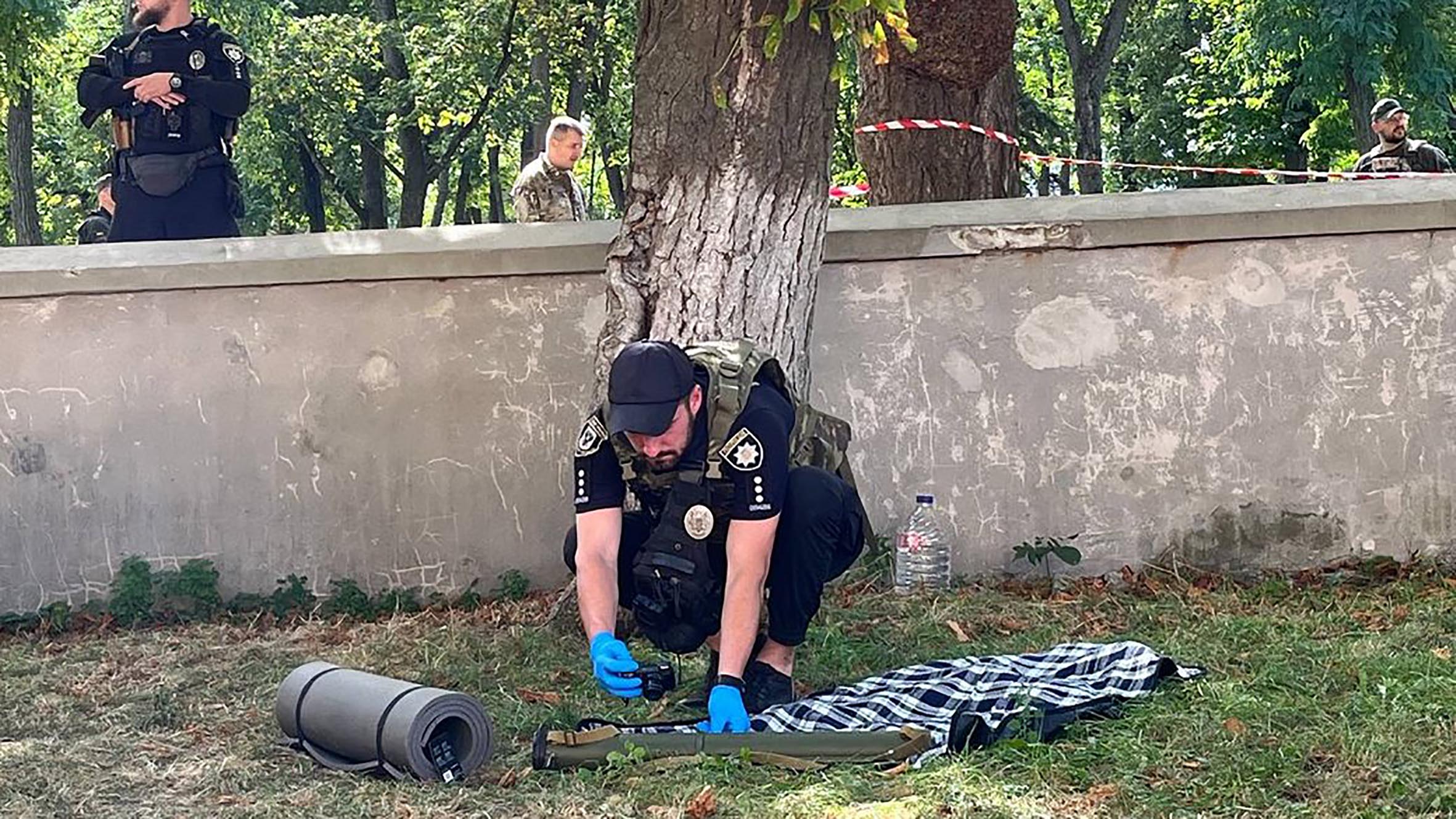 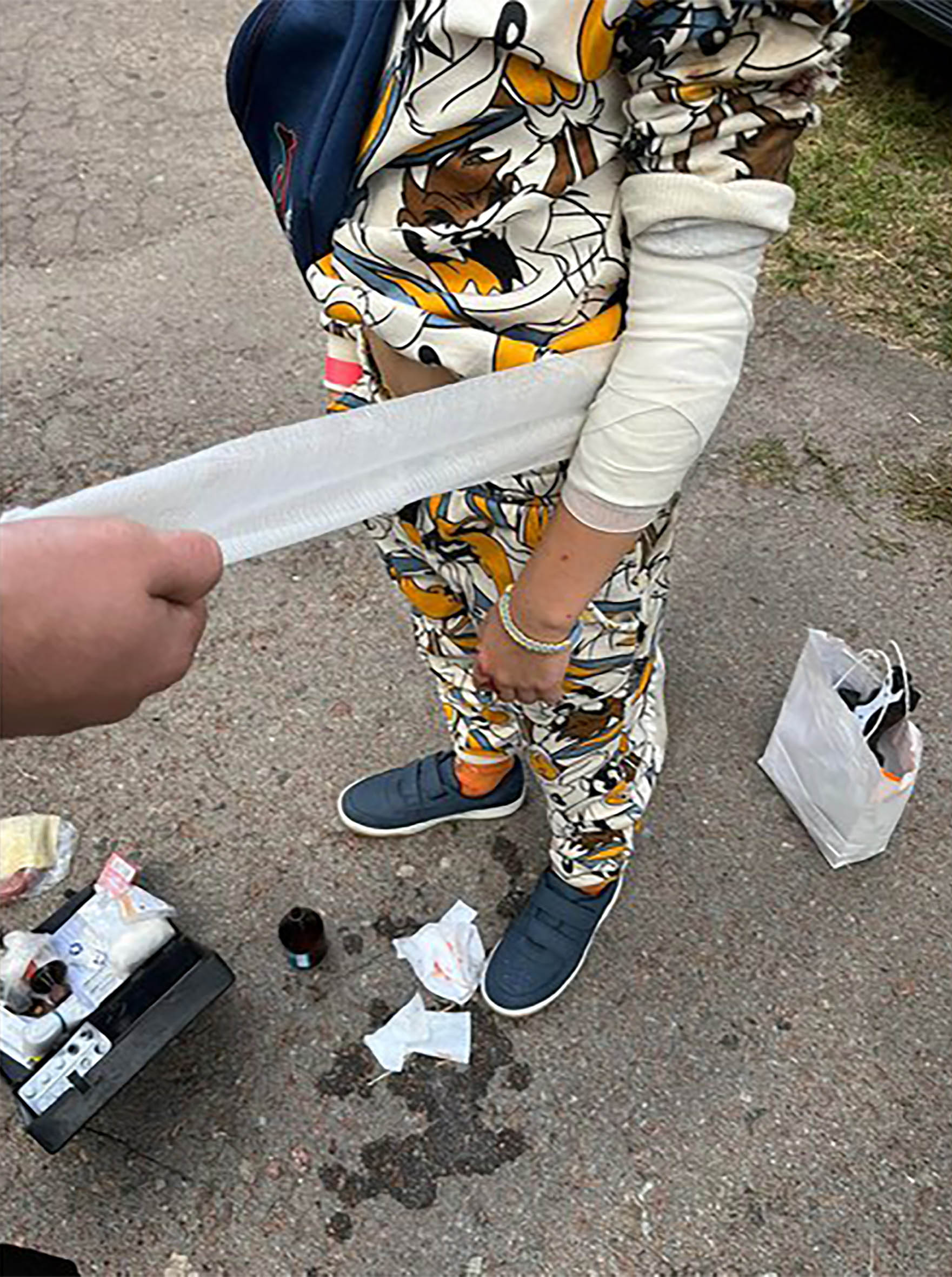 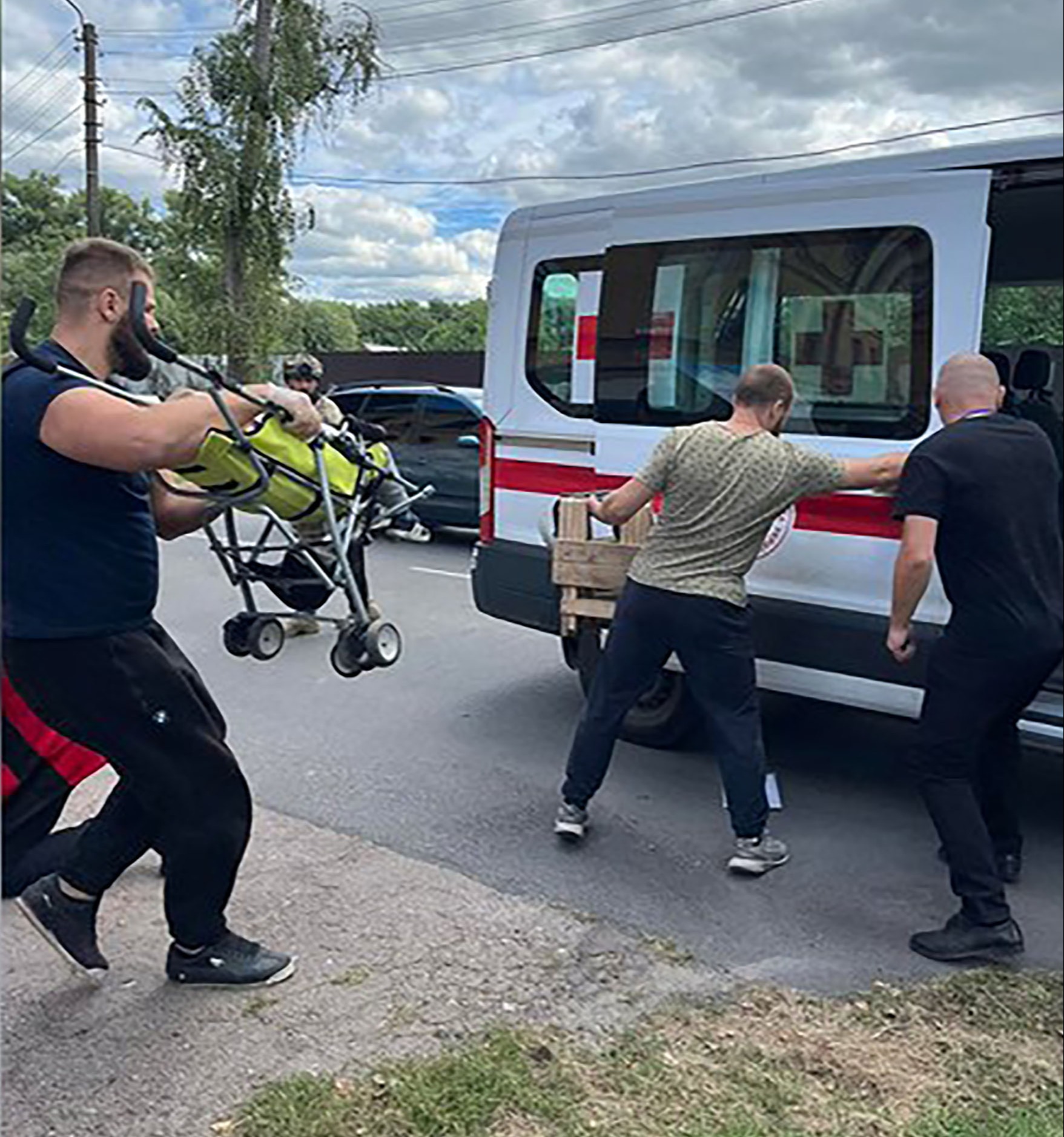 Dramatic footage from state broadcaster Suspilne shows panicked parents fleeing with their kids – fearing they were under Russian attack.

A woman being interviewed on camera can be seen jumping before running out of shot as dozens ran, with some leaping over a wall to escape.

It is understood youngsters had been allowed to handle a deadly rocket-propelled grenade launcher at the fair.

A ten-year-old lad is reported to have pulled the trigger – leaving him and his brother, 12, needing urgent medical care. 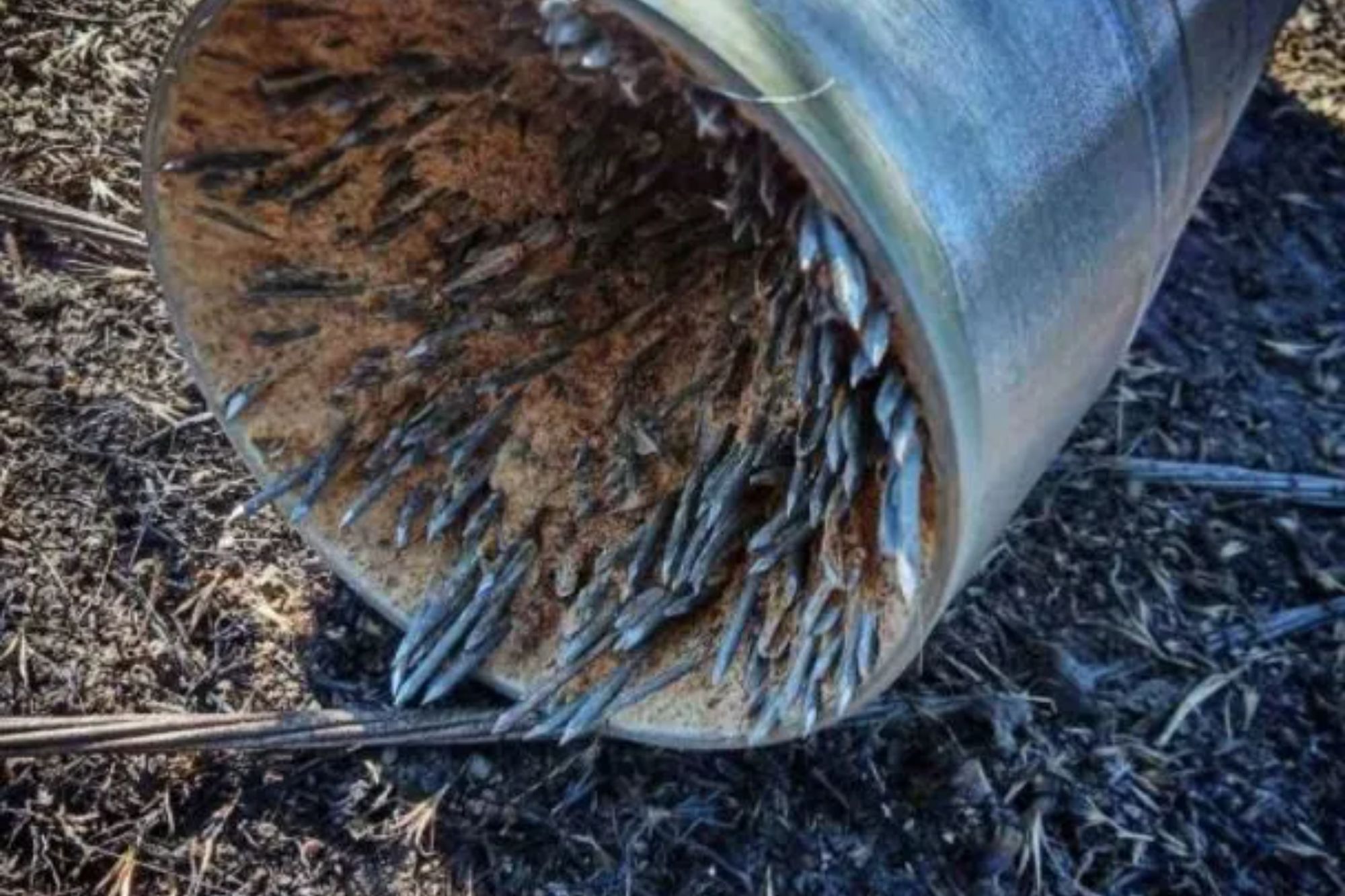 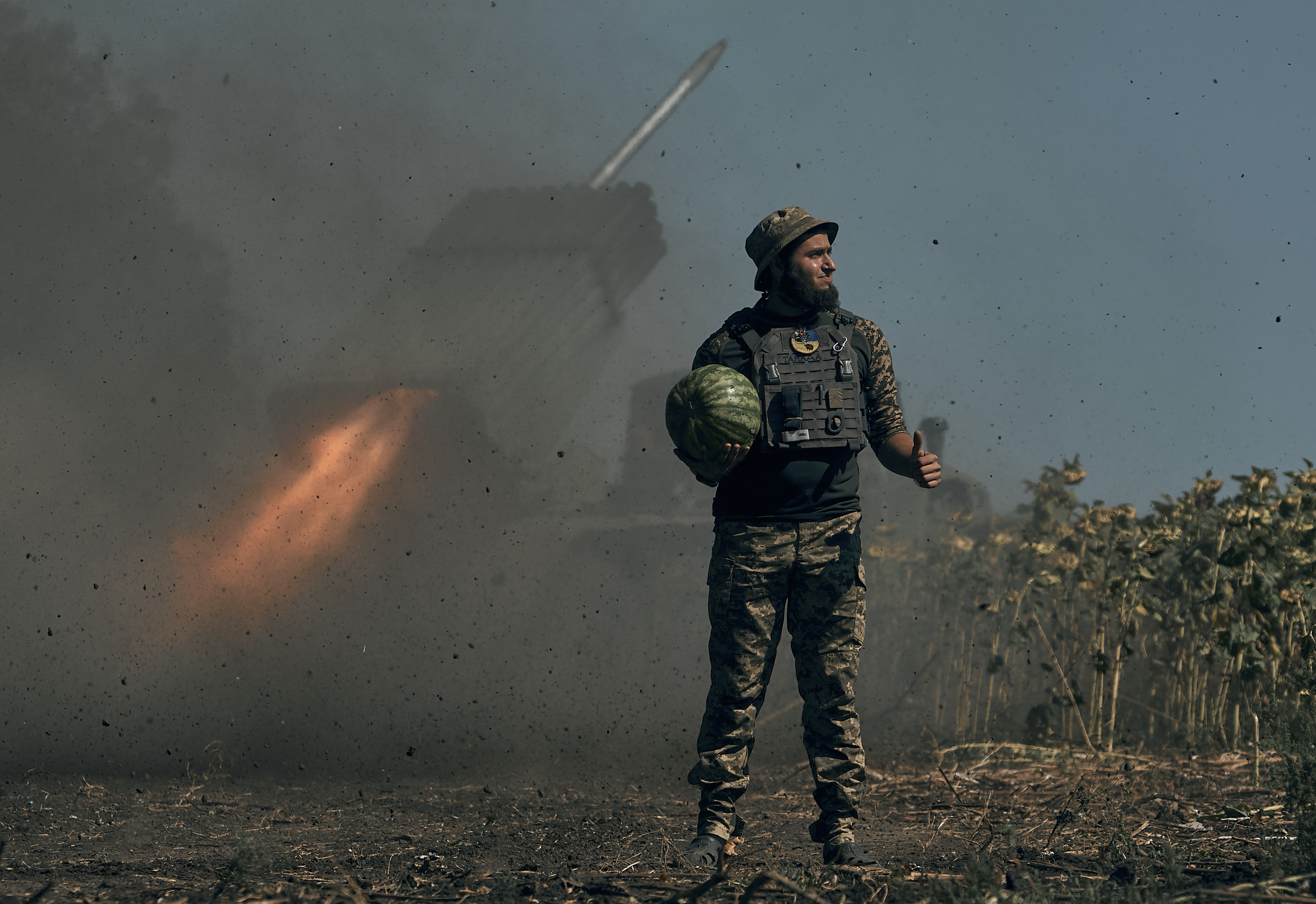 Another child was injured, while a two-year-old tot remains in intensive care with "serious" shrapnel wounds to his face.

Four adults suffered also injuries as the anti-tank launched – an exhibit at the fair –  exploded.

Ukraine’s National Bureau of Investigation is probing the alarming case.

Officials in Chernihiv – which was surrounded by Russian forces but not taken earlier in the war – denied giving permission for the fair involving the weapons of war.

SOCK IT TO 'EM

“In particular, a two-year-old boy is in a serious condition.

“All of them are provided with all necessary qualified medical assistance."

Ukrainian president Volodymyr Zelensky said: “Two people who were directly involved in the tragic incident in Chernihiv were arrested on suspicion of committing a criminal offence.

“One who gave the order to take the combat weapon to a public city event, and the other who allowed the child to take the weapon into his hands”.

It comes as Ukrainian kids are being taught inside bomb-proof classrooms in underground bunkers as they head back to school for the new term.

Schools in Ukraine have welcomed pupils back to bunkers kitted out with desks, toys, blankets and first aid kits as Russian forces continue to pound the war-torn country.

Six million Ukrainian children returned to school on Thursday, with parents asked to choose between remote or in-person teaching.

And only schools which don't face a regular threat of bombing from Putin's troops will reopen. 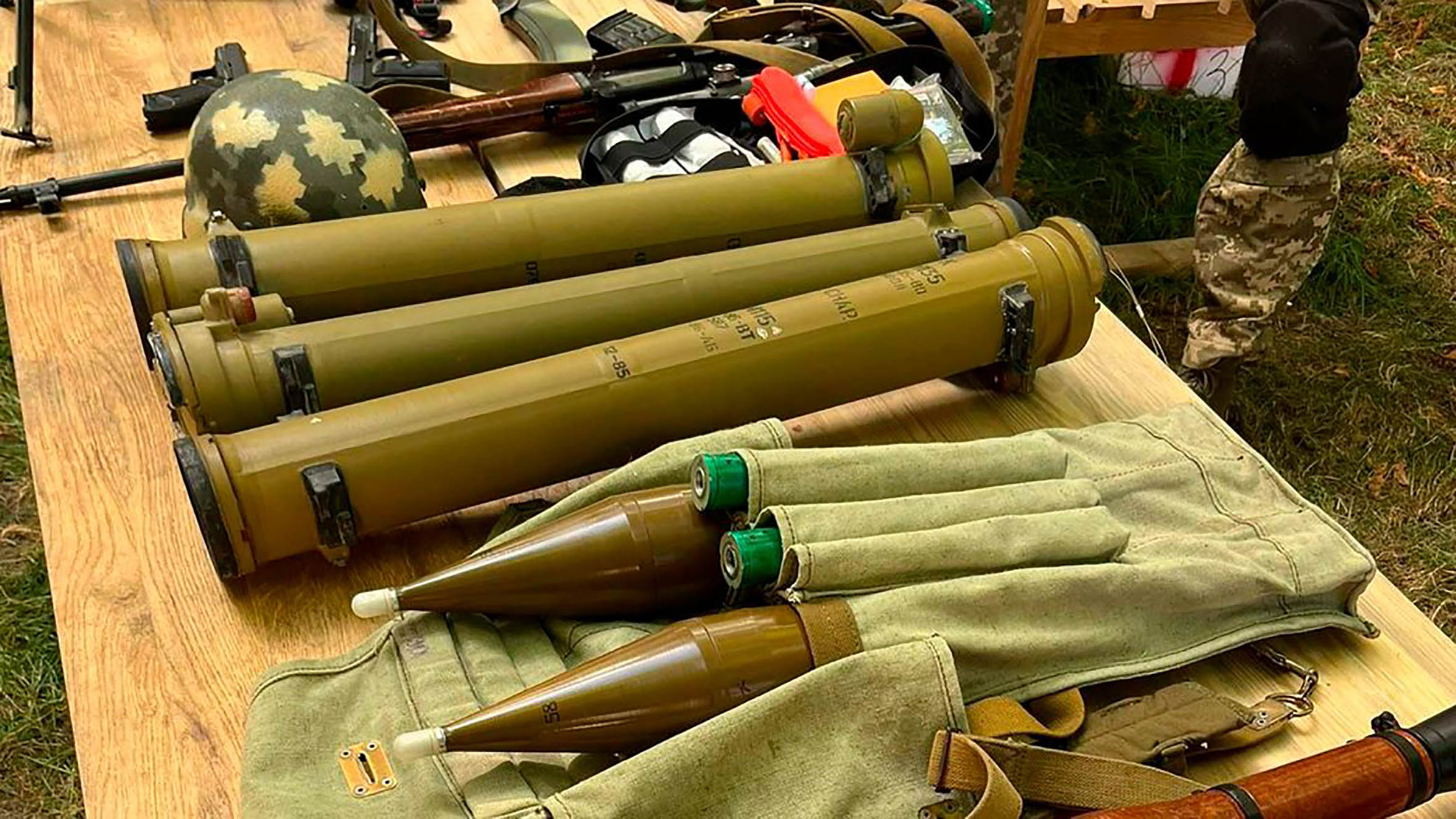 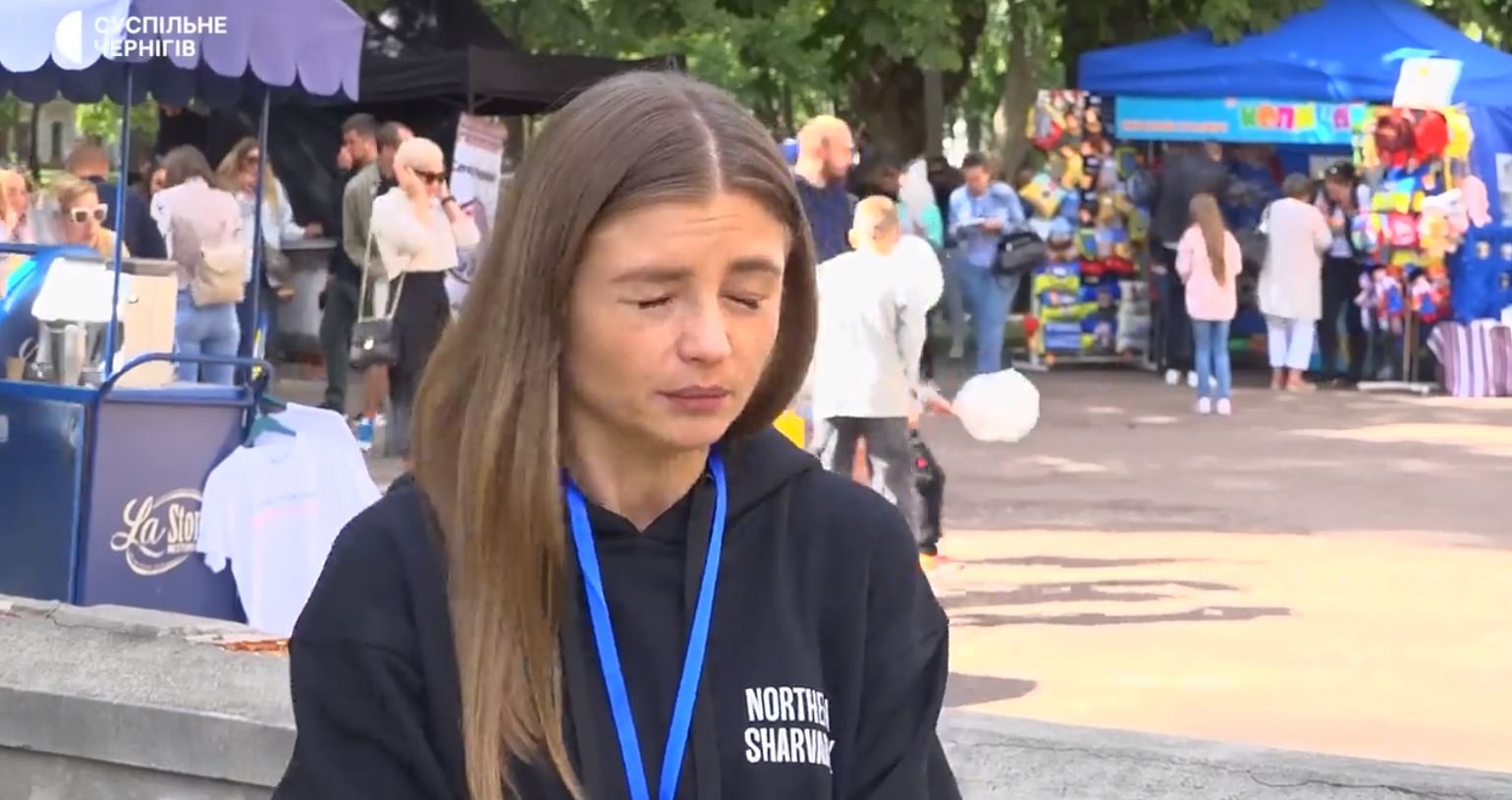 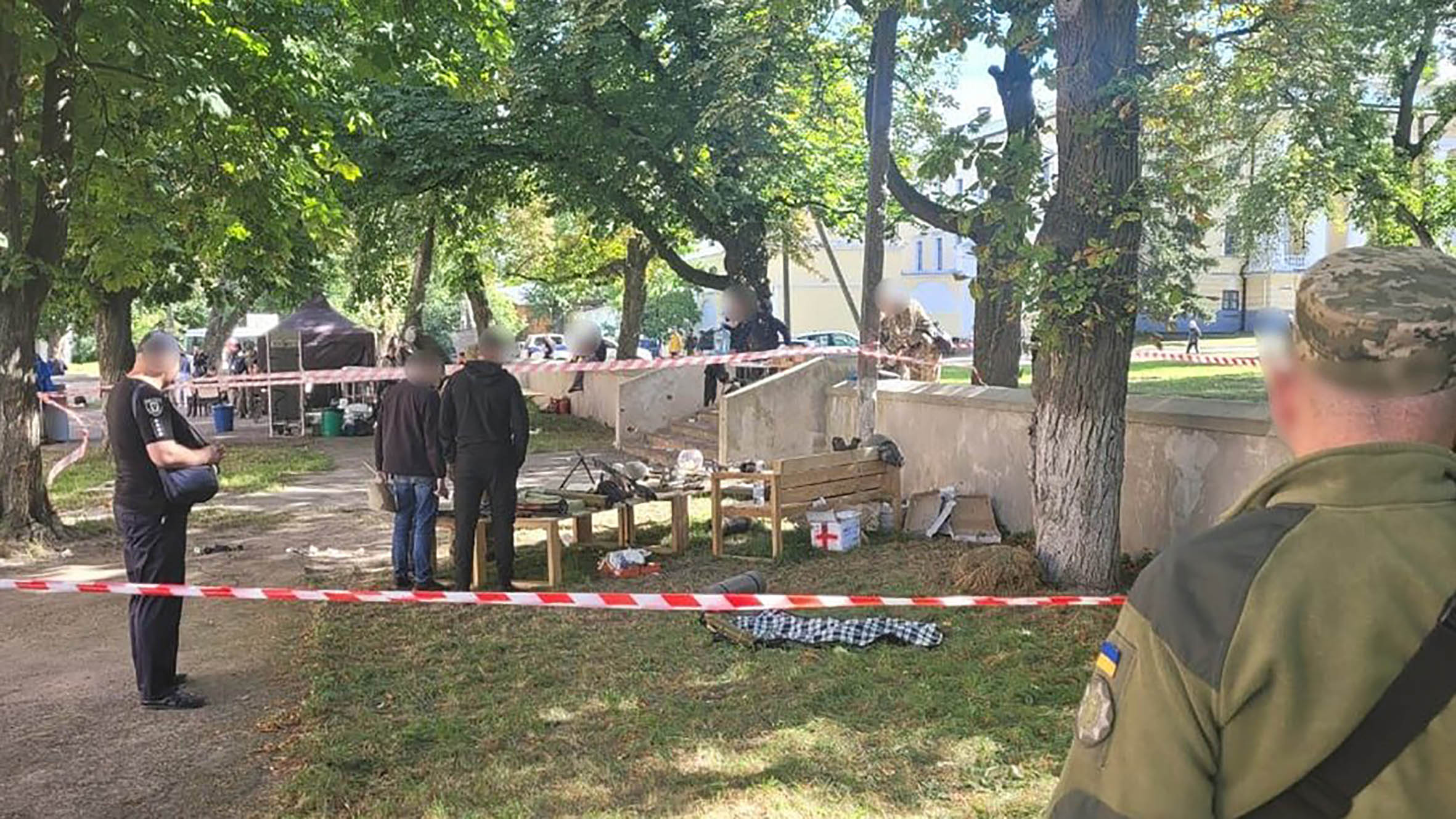