A PUB landlord who found a genius way for regulars get around lockdown rules has welcomed The Sun for a pint – as he warns the Government is 'taking the p***' out of boozers.

Heath Ball, 47, who has owned The Red Lion & Sun in Highgate, North London, for 13 years says thousands of pubs like his have been left on the edge by lockdown rules. 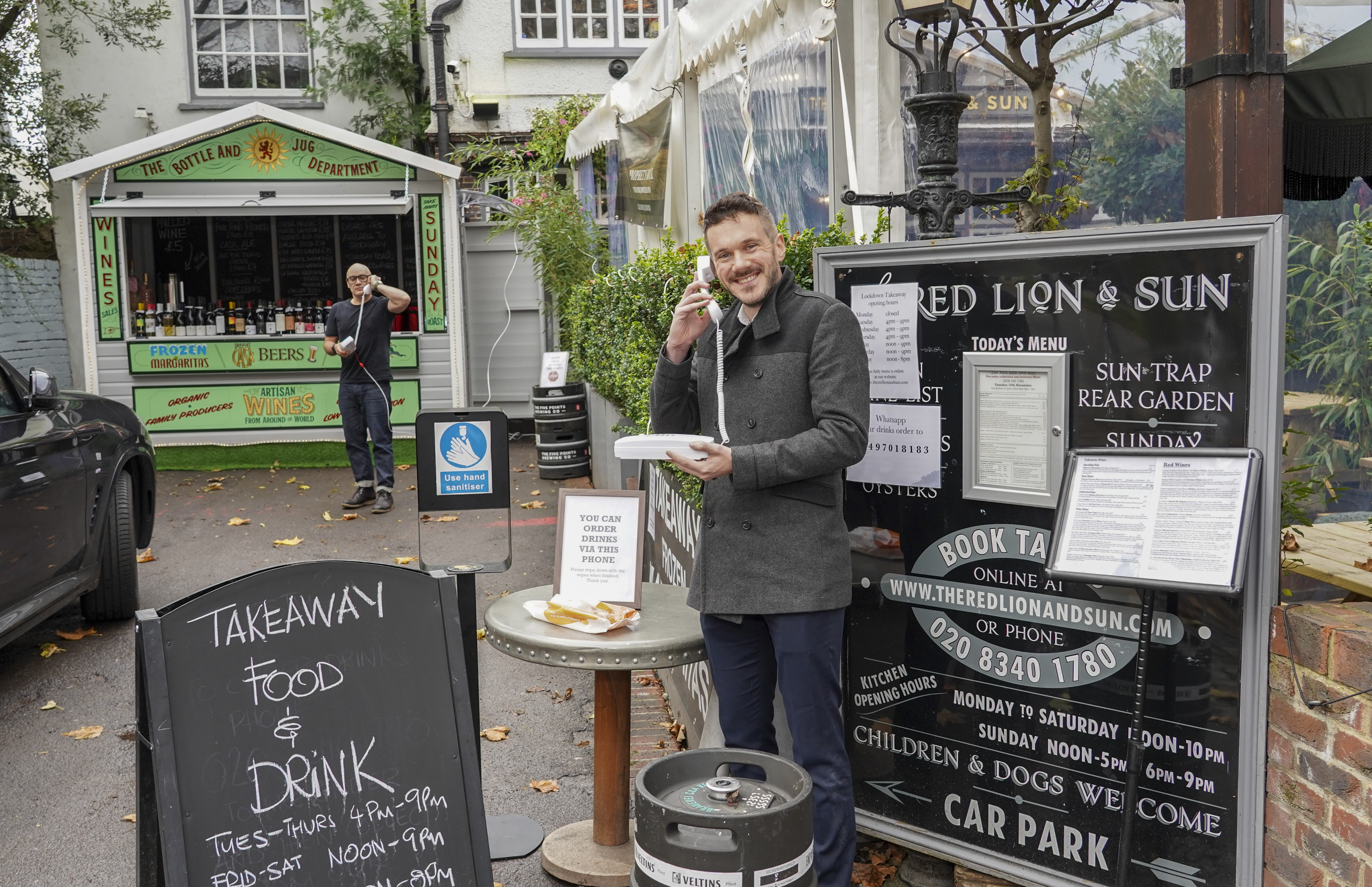 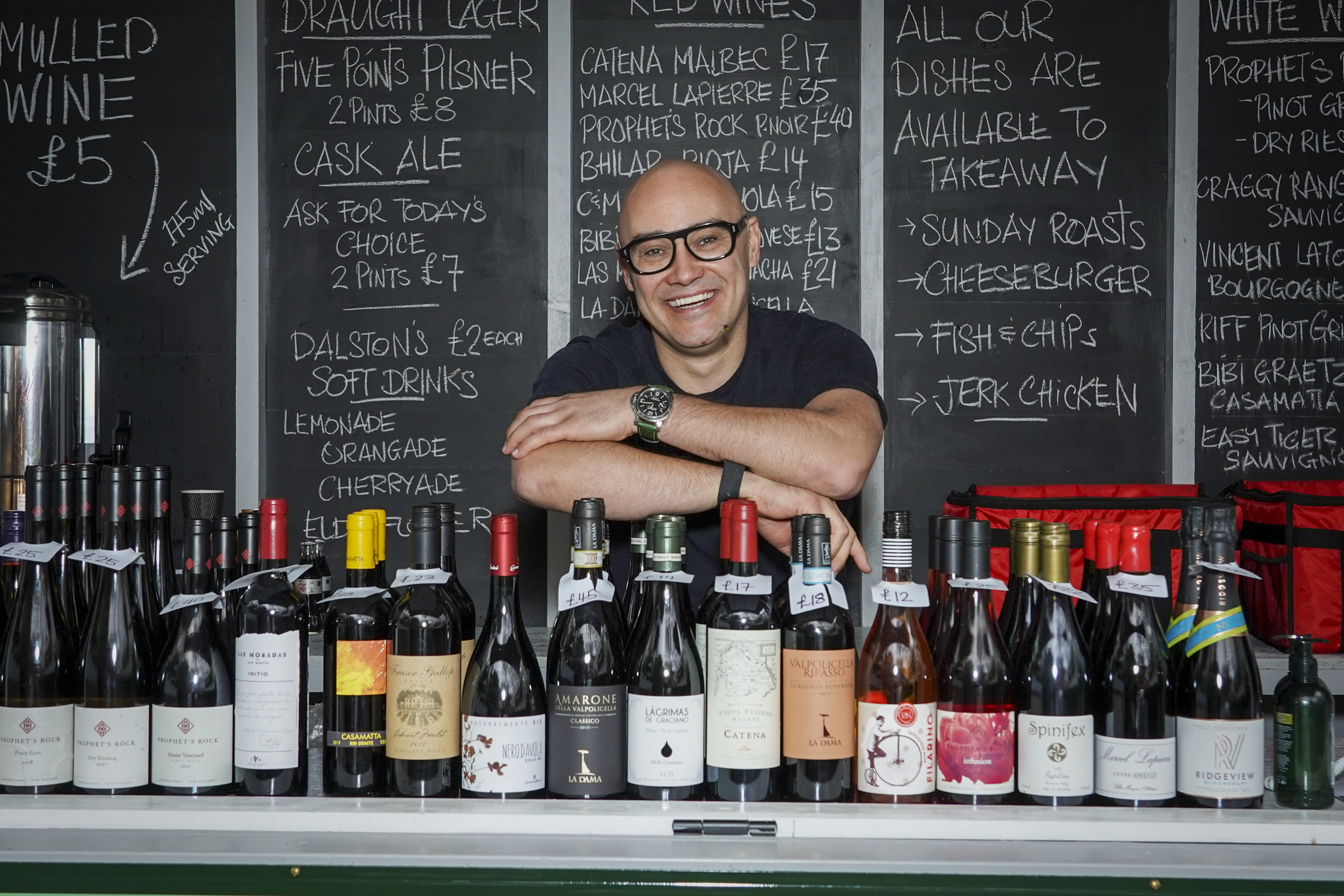 Last Thursday pubs were forced to shut to the public and can only offer takeaway food or drink if they are ordered for collection in advance online or by phone.

In a cheeky bid to keep some passing trade, dad-of-two Heath bought two landline handsets for £40 from Amazon.

One is positioned at the entrance of the trendy venue – a popular haunt among local A-listers including Kate Moss and Jude Law.

The other is positioned behind Heath's purpose-built outdoor bar, meaning drinkers can 'pre-order' their wines, beers or cocktails before collecting them yards away just moments later.

Heath told The Sun the hotline was a tongue-in-cheek way around the 'ridiculous' law, which will be in place at least until the end of the current national lockdown on December 2.

He said: "It's such a silly rule. It makes you wonder 'have these people ever been to a pub before?'

"I can understand the takeaway thing but to then add another barrier in the way of us actually being able to serve some customers and bring some money in to keep the business going doesn't make sense.

"People love the phone, I think maybe every other customer we had was using it at the weekend.

"It gives them the chance to feel a little more back to normal, to walk past and think 'I think I'll have a drink' and speak to a human being to order it."

Hand sanitiser and wipes are provided at the entrance and all queues for the phone and the bar are socially distanced.

Heath said his wines and festive mulled wines have proved most popular among lockdown drinkers and specialist beers are served in two-pint plastic bottles.

Lockdown rules mean drinks cannot be consumed on the premises, however. 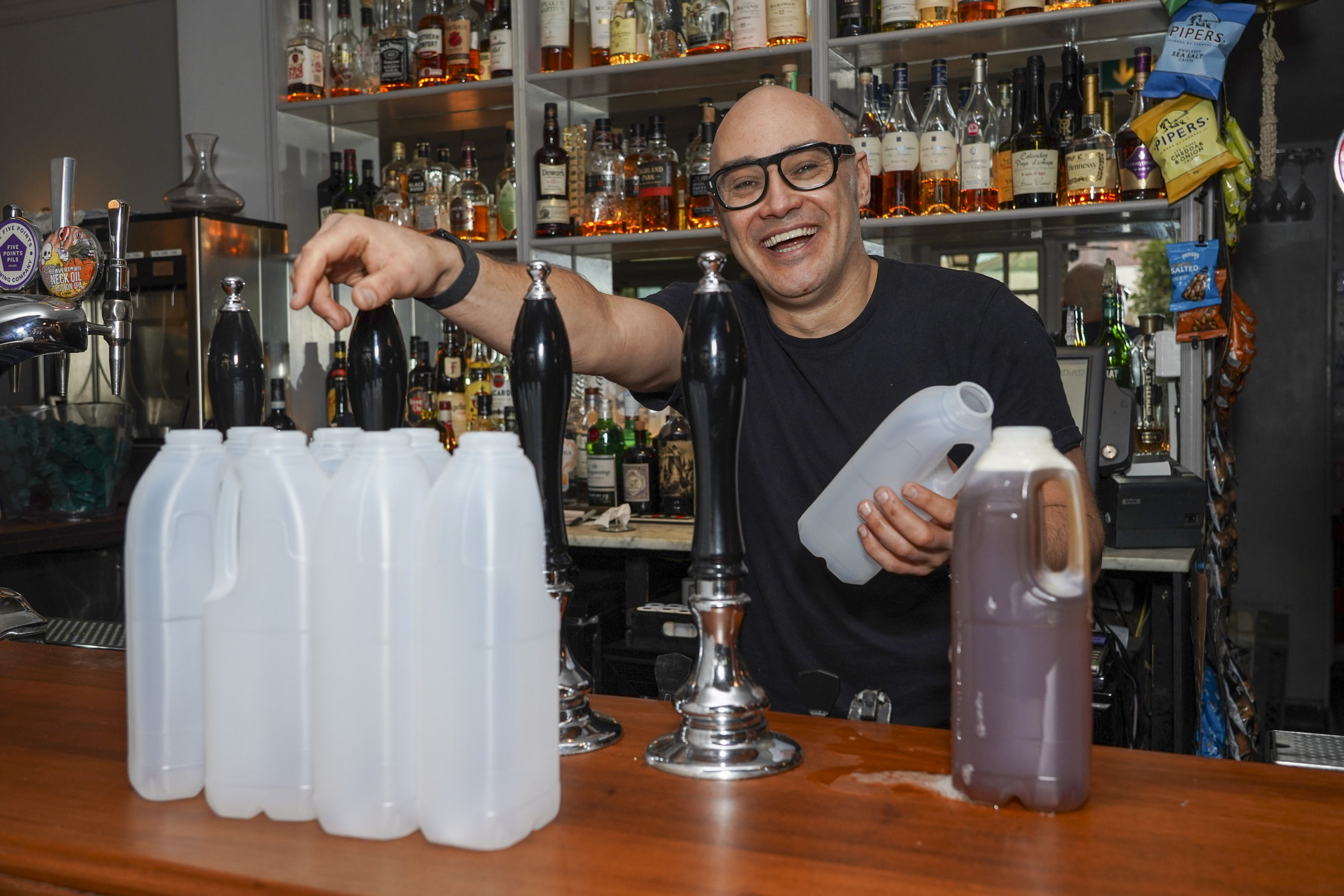 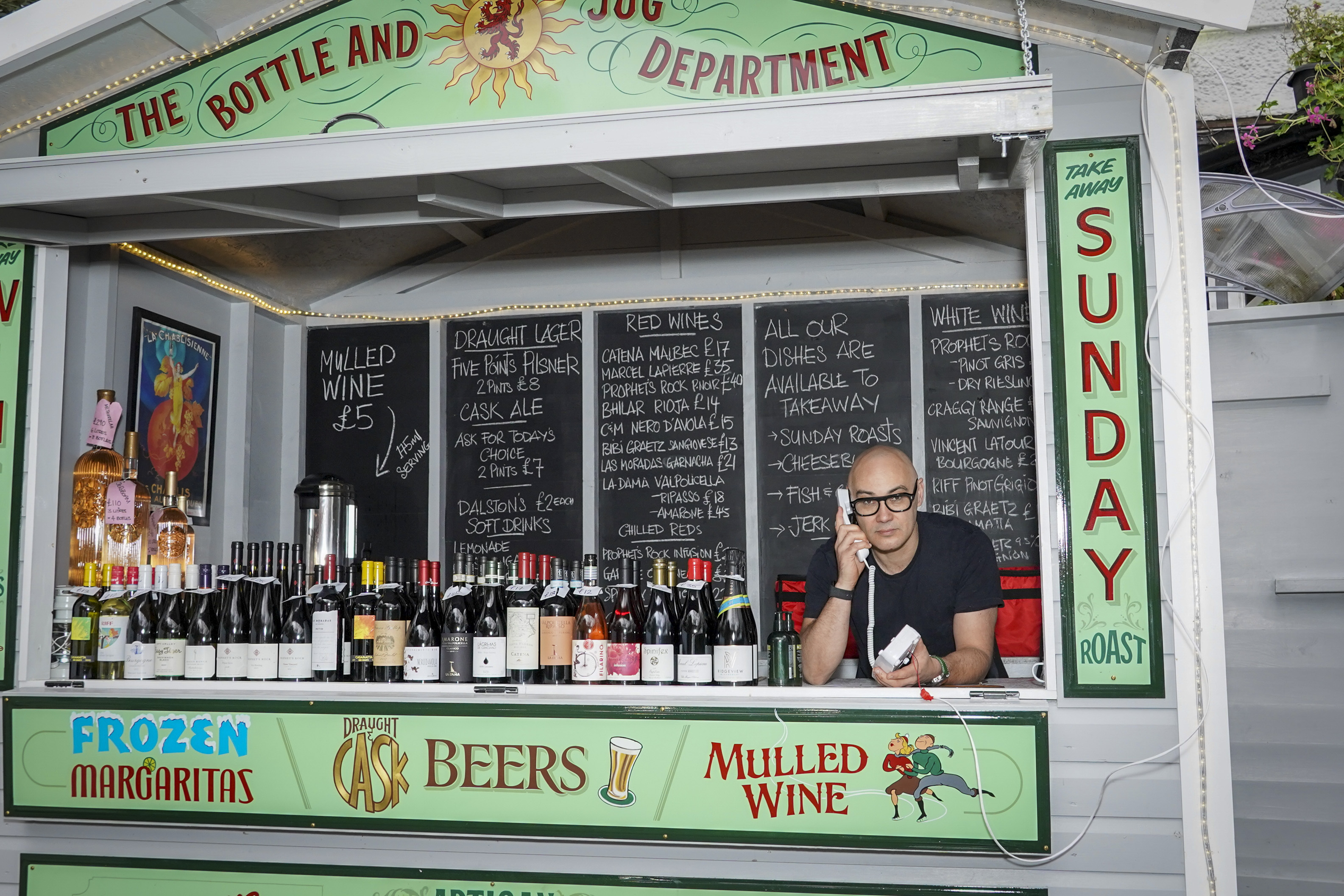 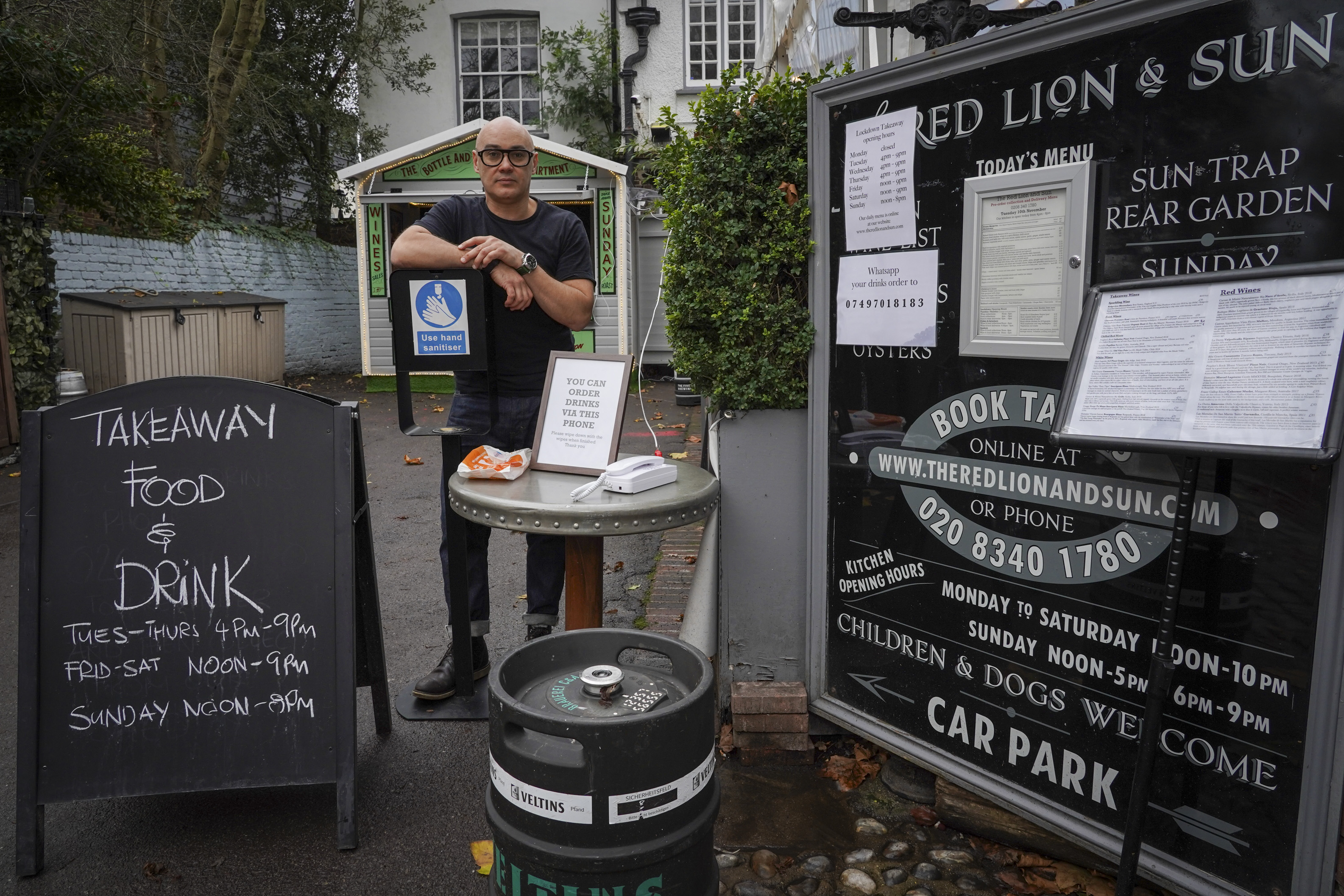 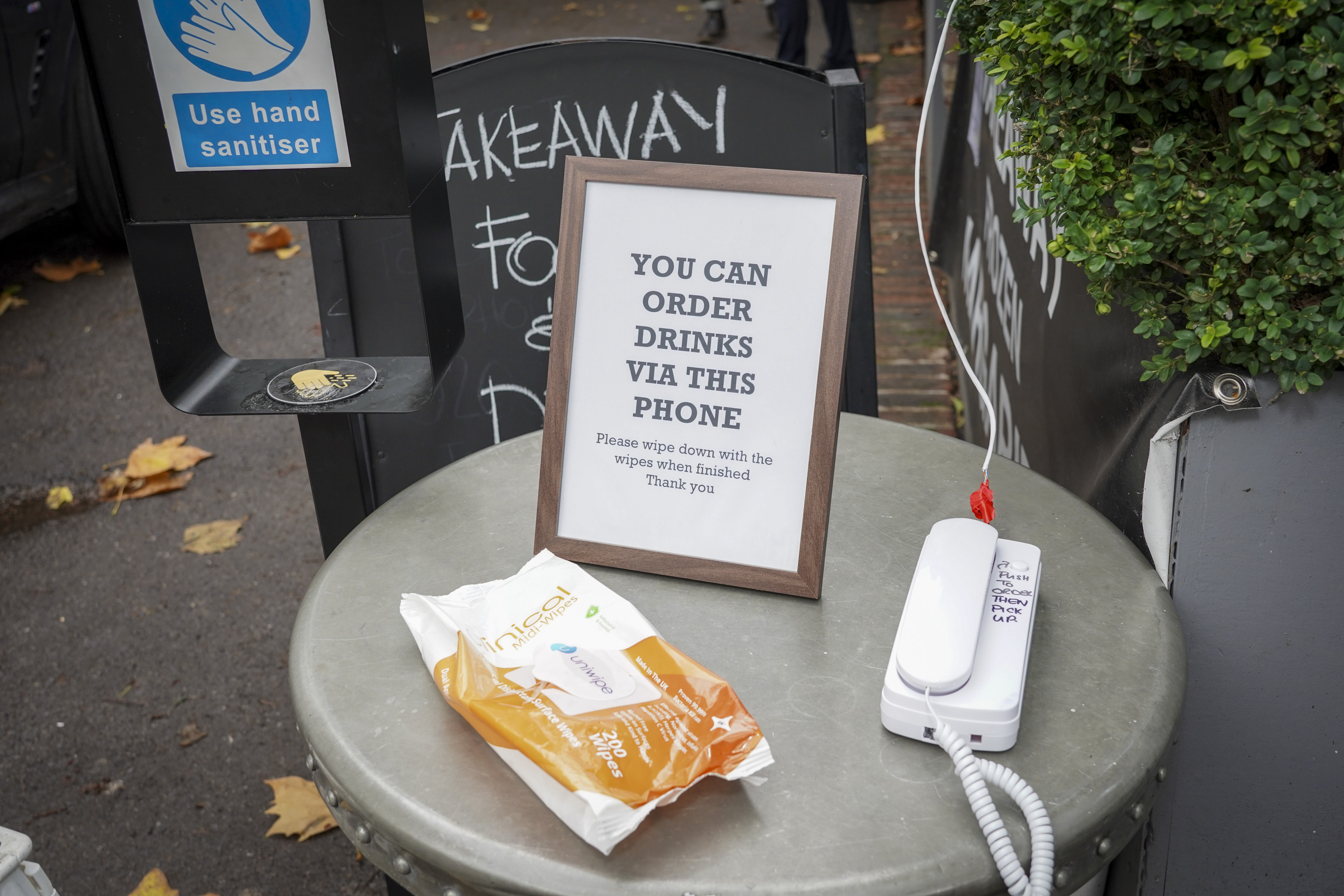 The Red Lion & Sun currently supports around 25 jobs, although some staff have been placed on furlough.

Heath erected the outdoor bar earlier this year in a bid to help maintain social distancing as he hopes to keep his full roster of staff beyond the coronavirus crisis.

He added: "We've had to adapt, like thousands of other pubs and the thing is we actually know what we're doing.

"This why it just felt like the latest rules were taking the p***, we're professionals, we can manage a takeaway service while keeping social distancing and making sure everyone's safe.

"The Government need to respect us and help us out a little, it's felt like we've not been taken seriously when pubs are so vital to the economy and people up and down the country."

Greg Mulholland, Campaign Director of the Campaign for Pubs said the loophole was "welcome."

He added: "It just shows the farce of this new system.

"But it is welcome news, as it means many pubs won't have to pour perfectly good draft beer away.

"It means that people can safely enjoy takeaways, and sensibly enjoy alcohol at home throughout the lockdown, and saving many businesses until they can fully open again." 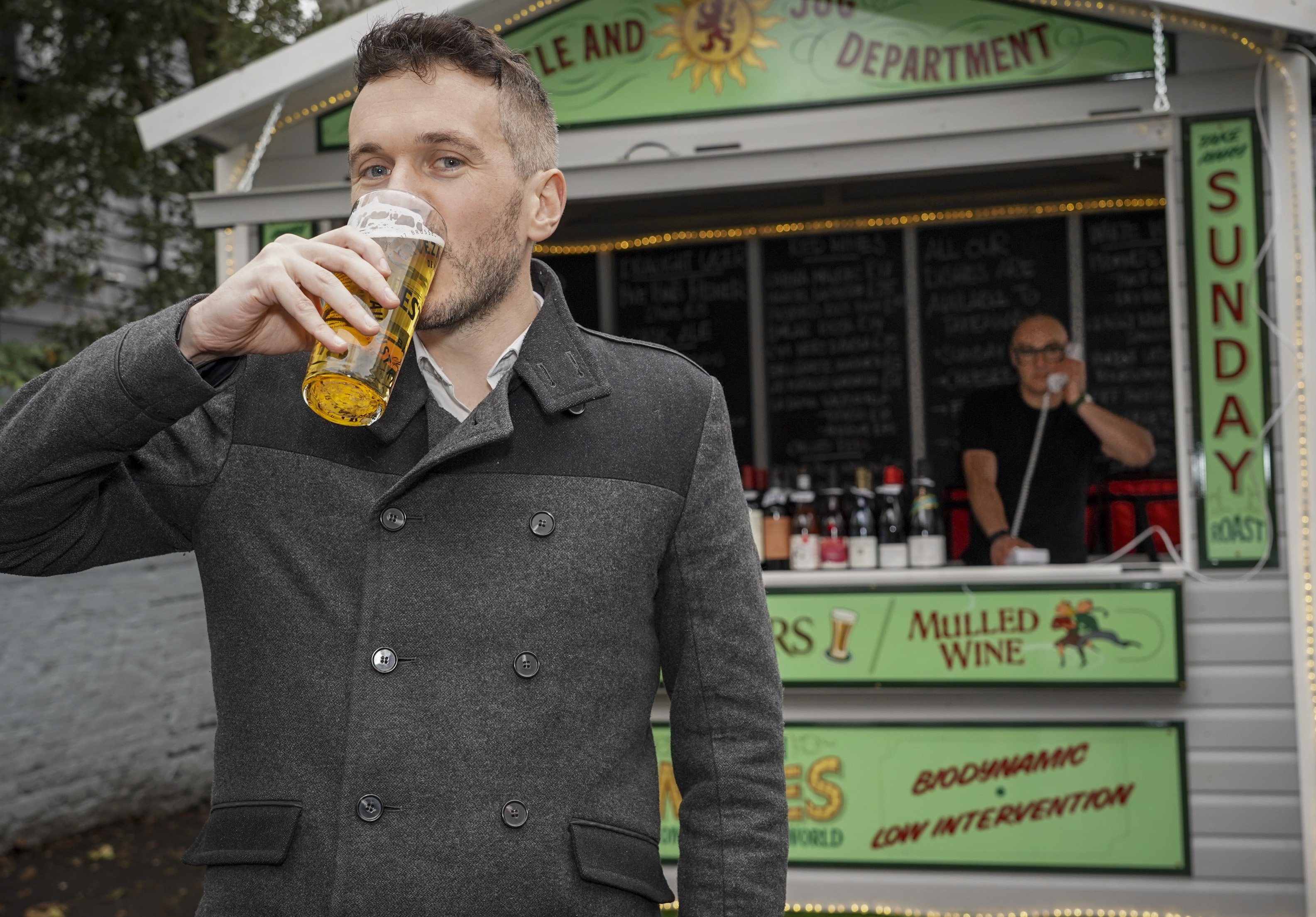 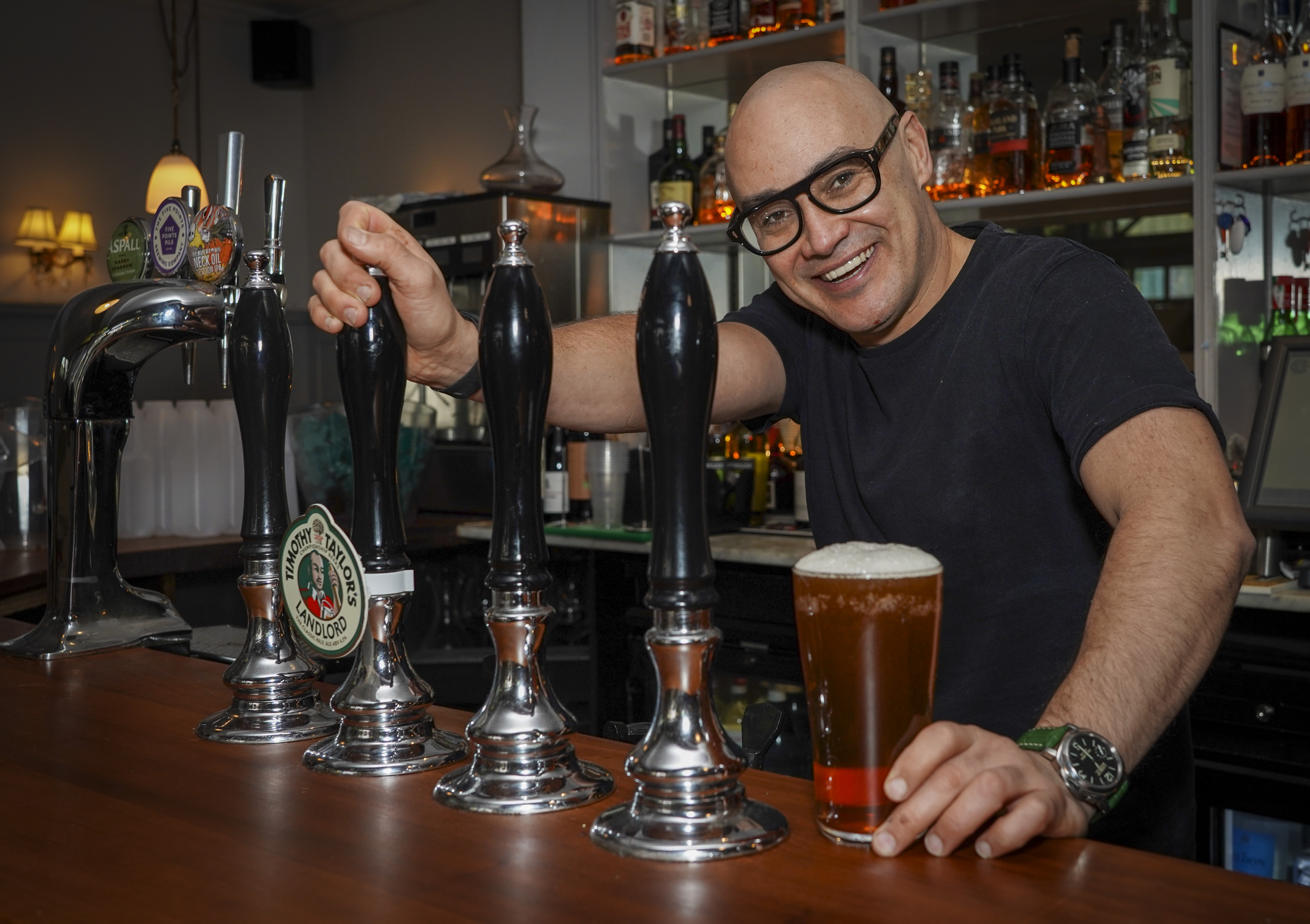 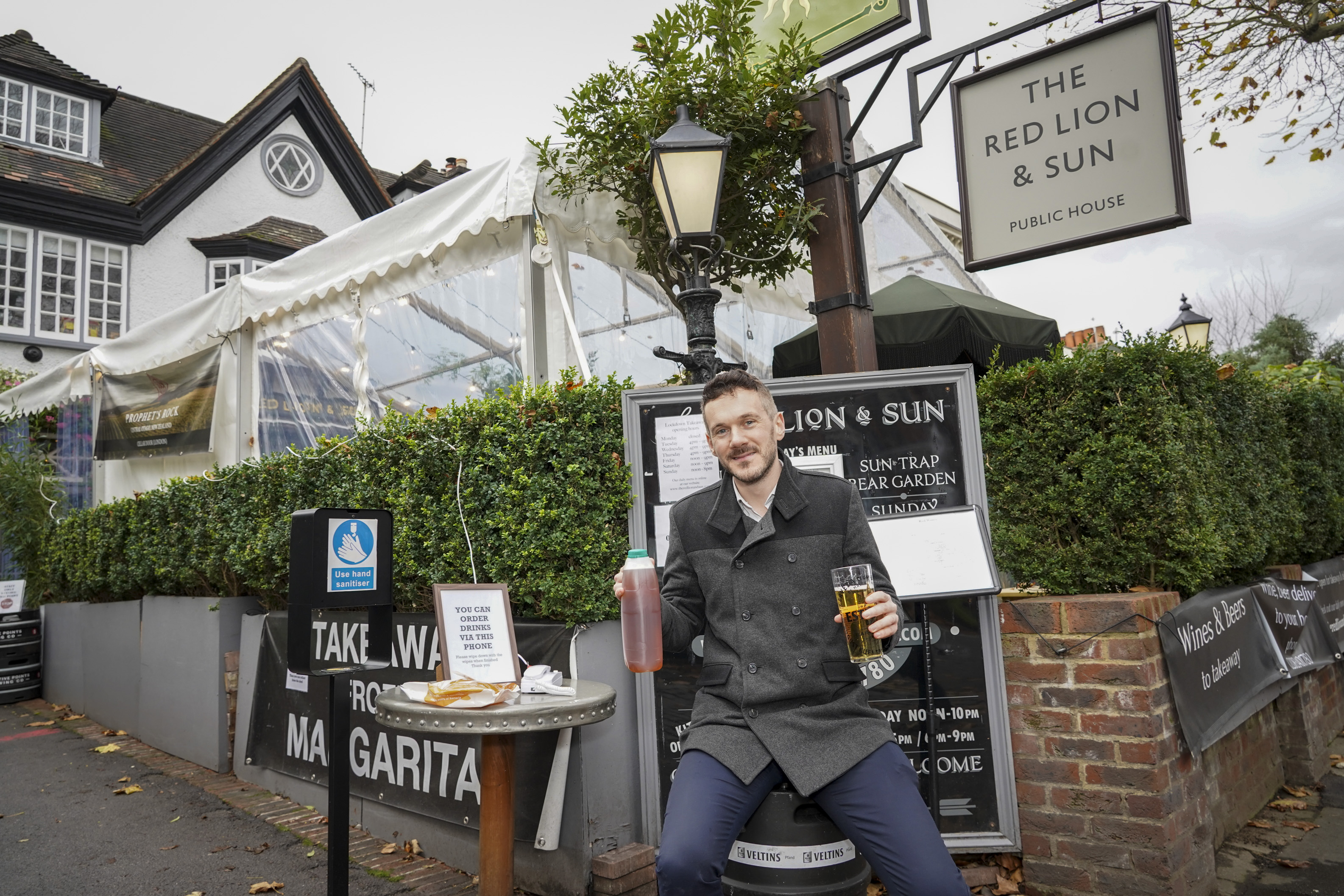 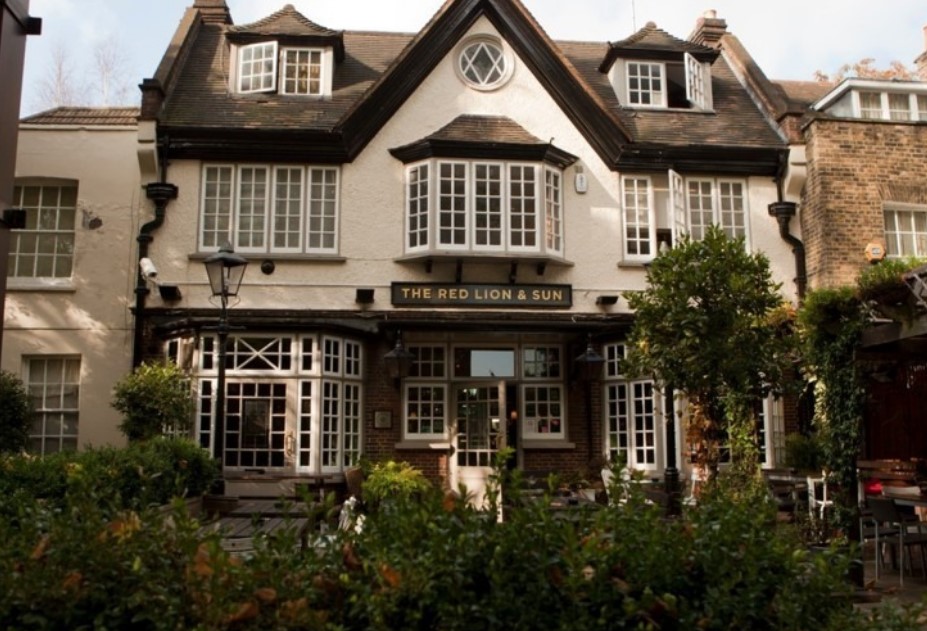