A FAMILY has told how they’ve been made homeless after they were chucked out of their “dangerous” flat.

Lewis, 28, and Amy, 26, say the Derby property is “unsafe” for their four-month-old daughter after Amy suffered a painful “electric shock”. 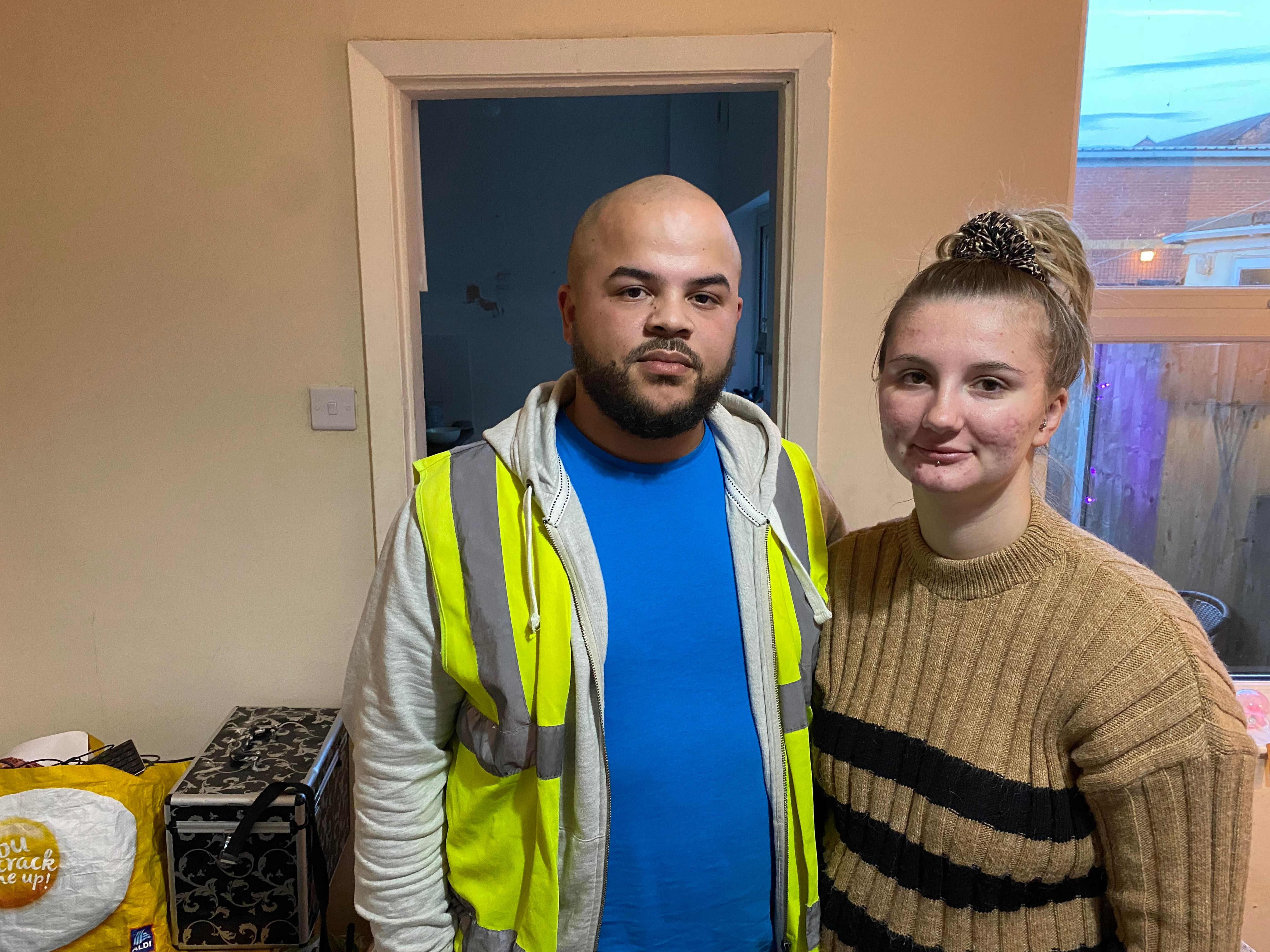 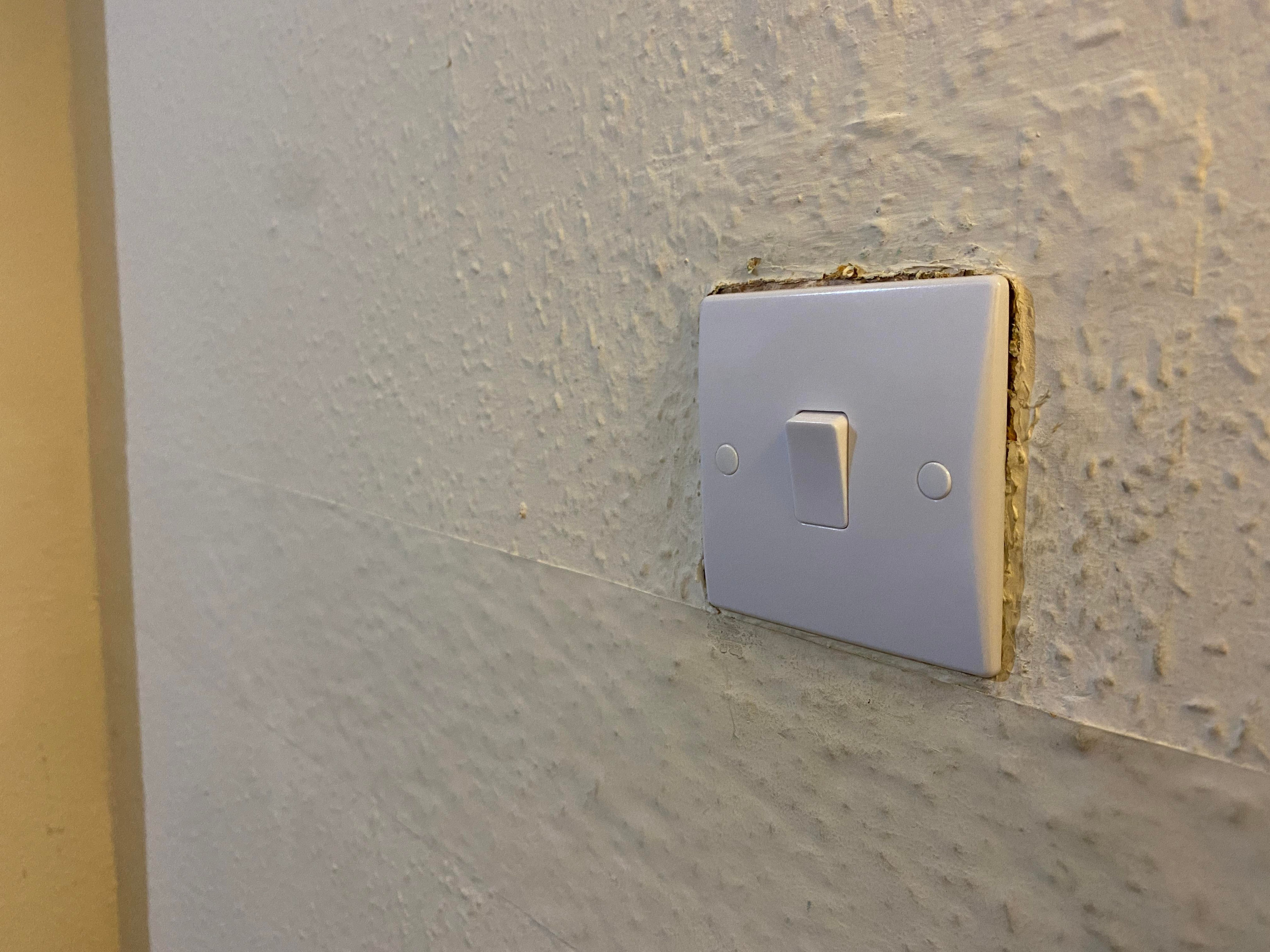 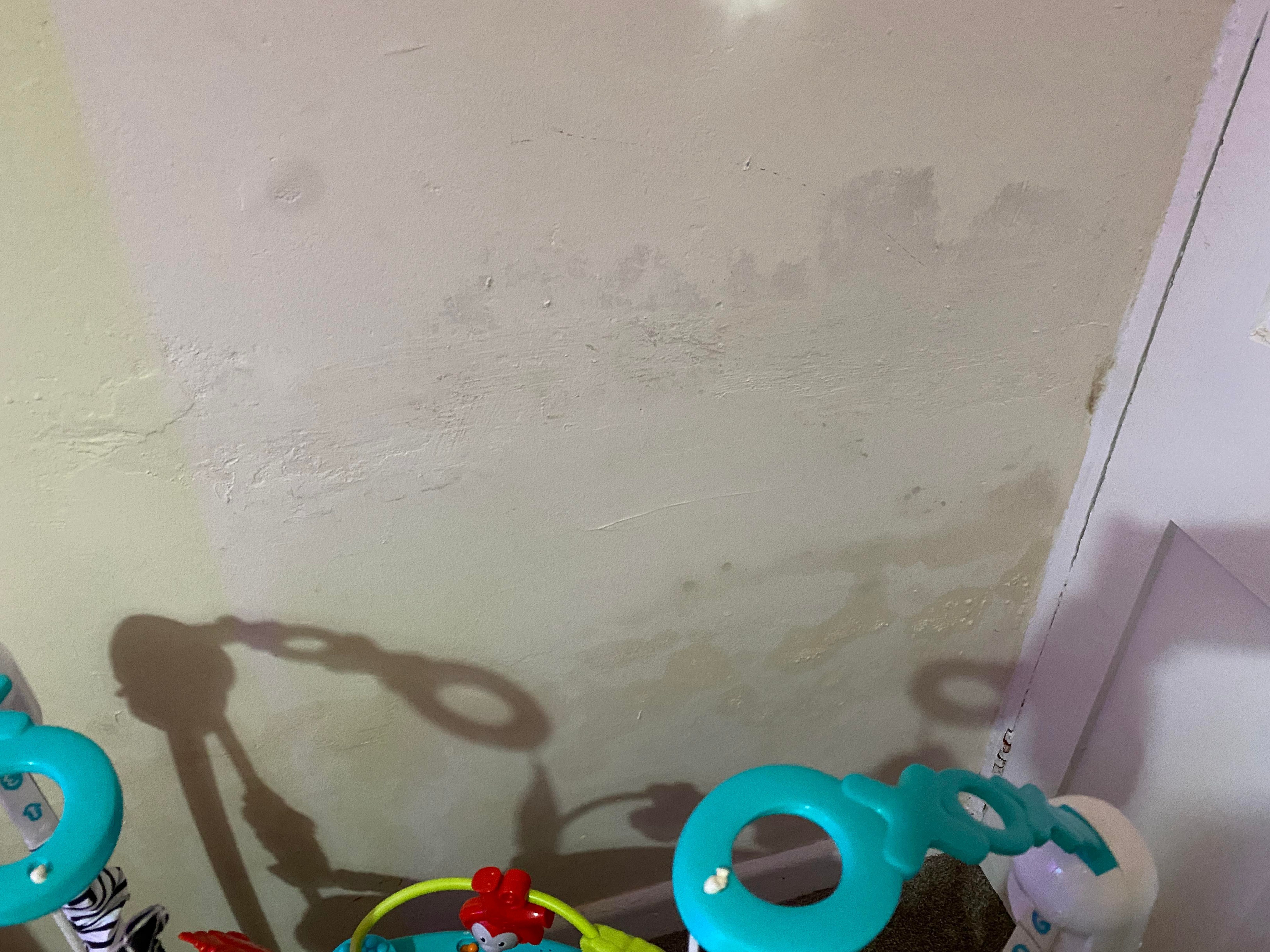 They moved into the home in June 2021 – but soon realised the walls were riddled with damp.

They fear the air quality could be harmful for their newborn and claim Amy was recently “shocked” because of the damp.

The pair are now in a dispute with the letting agent and landlord – after deciding to withhold their £695 month’s rent because of the conditions.

However, Letting agent TJS Properties say the “shock” was because of static – and say all problems have been resolved.

Lewis told Derbyshire Live: "Amy got an electric shock from the light switch upstairs, and I reported it to them straight away with an email.

“But I had to fight for a visit from a professional down the phone and I don’t like being argumentative.

However the letting agent claim he spoke with staff in an "unacceptable manner” when they sent out an electrician.

Amy explained: "It was a shock. I’ve had static shocks before it wasn’t like that.

“All he did was change the cover of the light switch, but the water will still be in there.

Plane crashes into apartment block killing everyone onboard in inferno

“We also reported the damp a year ago, and they’re not interested really."

Now the couple have been issued with a notice to leave the property by Decemeber 5.

The couple's landlord said: "Within several hours of notification of the reported problem, the landlord's son, along with a qualified electrician attended the property.

"The tenant said that she had received a shock from a light switch without touching it. The earth trip switch did not trip. The plastic switch was tested by the electrician and found to be safe also the earth trip was tested to be working.

"Static electricity was thought to be the cause of the alleged shock, probably due to walking on a synthetic fibre carpet in socks. A second electrician attended three days later found traces of moisture not apparent at the first inspection and changed the switch to one with insulated screws.

"The roof was checked for leaks on September 13 and found to be ok. Safety is our upmost concern as can be seen by mine and TJS Property Services prompt response to this matter."

A spokesperson for TJS said: "An email was sent by Lewis, reporting of the issue with the light switch as Amy had received a shock from it. I made a call to the landlord to inform him of the issue."

"On August 30, the landlord confirmed that the electrician took the switch apart, all wiring was intact, no evidence of arcing and the board had not tripped, so he is of the opinion that the switch is safe to use and he (the electrician) had used the switch himself and was not shocked."

"He also confirmed that the electrical consumer unit is in full working order, and should there be any issue with the switch, the unit will trip all of the electrics, thus preventing harm to life. The tenant was present when the switch was changed."