MUNICH (Reuters) – The United States led a rise in Western defense spending in 2018 as it moved to keep ahead of Chinese and Russian pushes into advanced military technology, a report said on Friday. 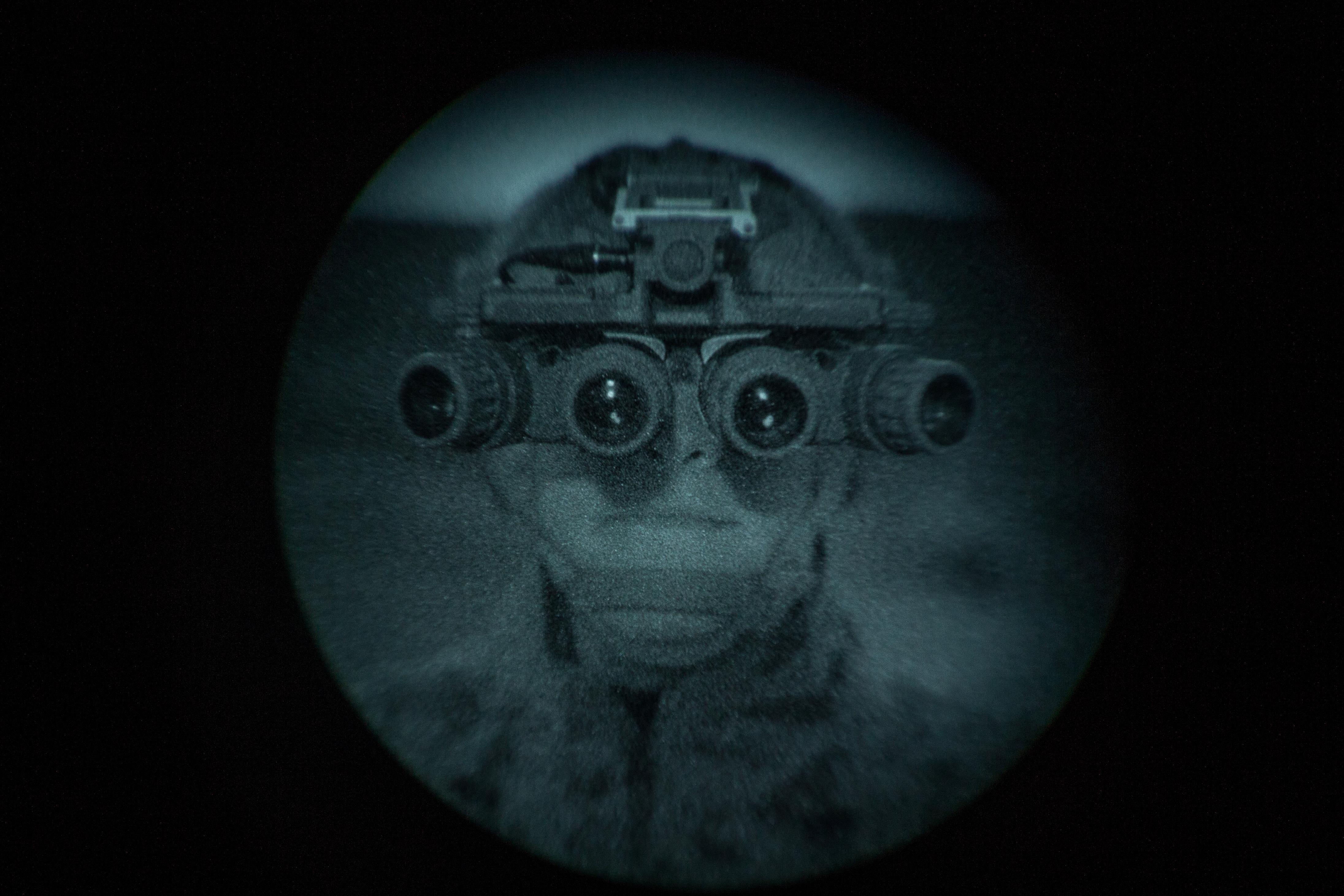 And U.S. President Donald Trump will likely press European states to spend even more at a NATO conference in April, the International Institute for Security Studies (IISS) said. European powers would together have to find an extra $102 billion to meet his latest demands, it added.

Worldwide outlays on weapons and defense rose 1.8 percent to more than $1.67 trillion in 2018 – with the United States on its own responsible for almost half that increase, according to “The Military Balance” report released at the Munich Security Conference.

Western powers were concerned about Russia’s upgrades of air bases and air defense systems in Crimea – the peninsula it seized from Ukraine in 2014, the annual report said. Its stationing of an S-400 air defense system there increased Moscow’s reach in the Black Sea, where it seized three Ukrainian ships last year.

But “China perhaps represents even more of a challenge, as it introduces yet more advanced military systems and is engaged in a strategy to improve its forces’ ability to operate at distance from the homeland,” it added.

China’s stated ambition to modernise its People’s Liberation Army by 2035 was “supported by defense spending that has been on a relentlessly upward trajectory”.

Slower Chinese economic growth had caused a slight deceleration in spending – but the defense budget still grew nearly six percent between 2017 and 2018.

“Chinese naval capability is entering a new phase,” as it launched cruisers and began sea trials for its first indigenous aircraft carrier, the report said.

Western states “still retain an edge over adversaries, but the gap is narrowing. The pace of change may mean that in the future, advantages – if they exist at all – may be held only fleetingly, before the other side catches up.”

Trump would probably keep up his pressure on NATO allies to increase their defense spending to 2 percent of their gross domestic product, the report said.

“As of late 2018, doing this would mean that NATO European states would have to find an extra $102 billion, on top of the amount they currently spend,” it added.

Major U.S. and European arms makers that would benefit from any increase include Lockheed Martin, Airbus and Rheinmetall.

The institute said there was a serious lack of transparency regarding military expenditures in the Middle East and North Africa, where known military spending accounted for 4 percent to 11 percent of GDP.

No assessment was available for Syria, Libya, or “particularly opaque” states such as Qatar and the United Arab Emirates, it said.