CONSPIRACY theorists on the internet are convinced that underwear giant Victoria's Secret is inserting tracking chips in its bras for sex trafficking purposes.

These unfounded claims were debunked by a representative of the brand. 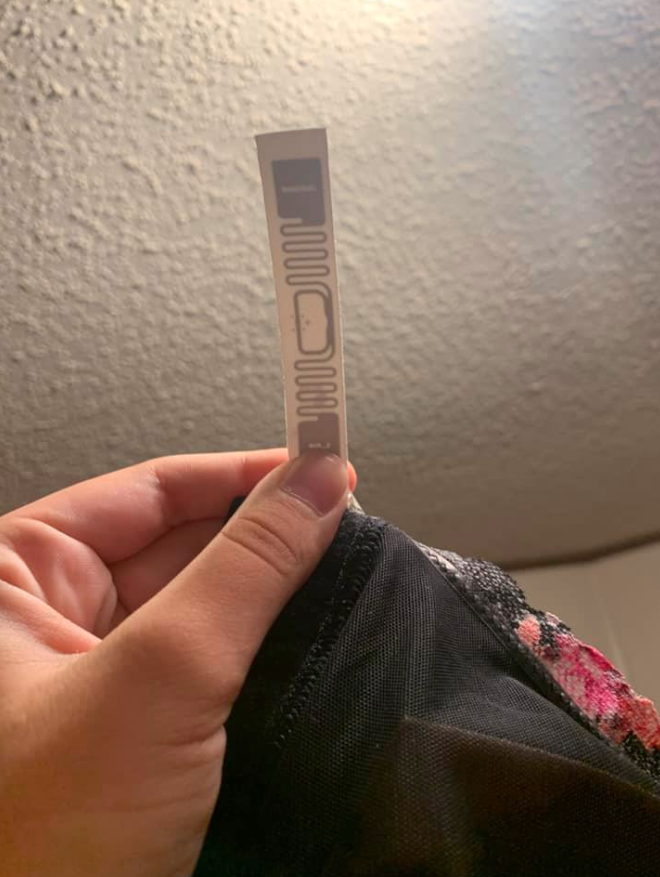 The rumors began after social media users on Facebook, Twitter and TikTok shared pictures of the tags they cut out of their undergarments.

What are the Victoria's Secret ‘sex trafficking’ conspiracy theories?

Posts circulating on social media are alleging that RFID tags are tied to human trafficking.

"This is your Victoria secret tags! Even warns you! This tracker is like the ones I used in my 5k runs.

Innocent? So Victoria secret claims. I think not! Do they tell u there’s a tracking device when you buy it???? No! Check your bras!" it concludes. 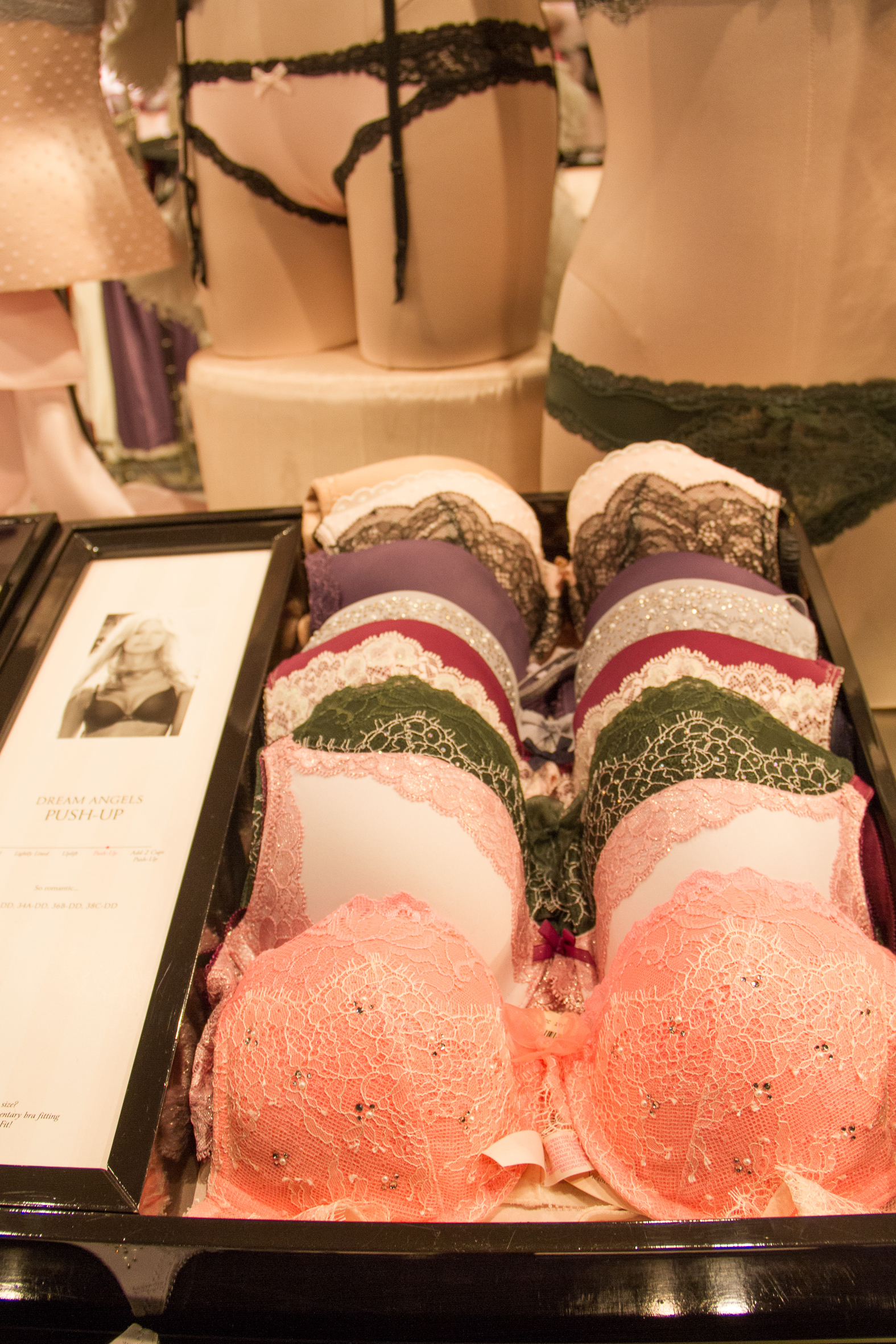 Another post on TikTok by a user named @pinkberenis showed the tag being cut out of the garment with a pair of scissors.

"Today I found out that Victoria's Secret tracks you," she began.

The Wayfair conspiracy theory is the belief that very overpriced cabinets listed for sale on the company's website were actually missing children.

The cabinet's pictures were named Neriah, Yaritza, Alyvia, and Samiyah – which social media users discovered to be the names of missing girls.

Suspicions arose after the cabinet listings were removed off Wayfair's website – shortly after the posts became viral.

Conspiracists believe Wayfair CEO Niraj Shah stepped down from the company as a result of the alleged scandal, but he has not resigned.

Why do people think they track customers?

Victoria's Secret customers have been sharing photos online of their cut-up bras with their 'chips' hanging out of them.

Without understanding the technology, they jumped to the conclusion that the tags are tracking them, and that Victoria's Secret falsely has involvement in a dark human trafficking scheme. 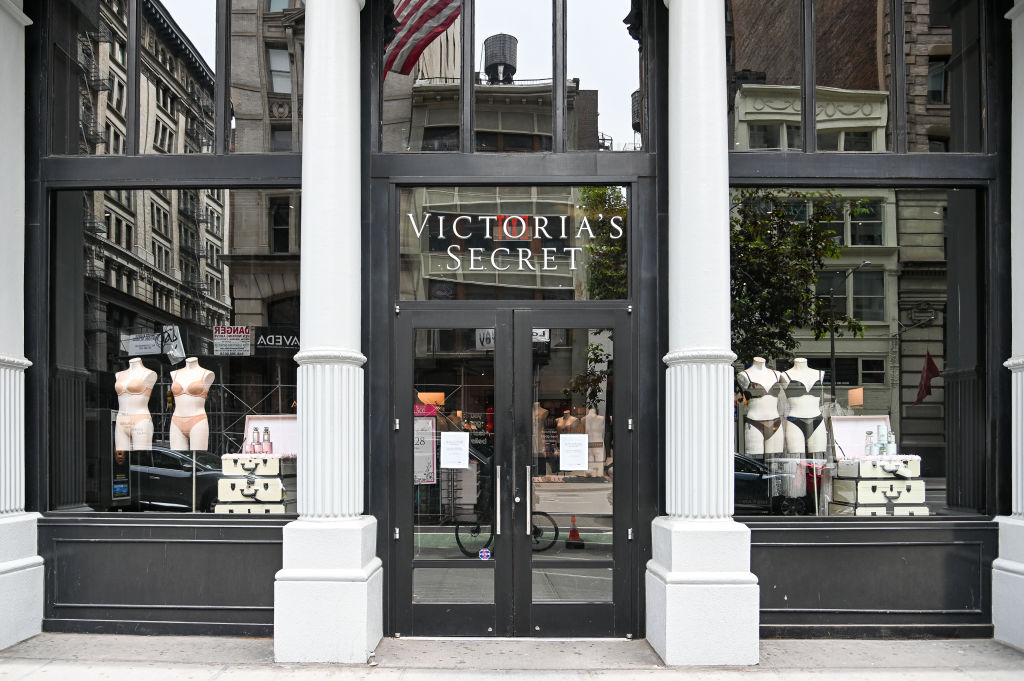 In fact, RFID tags are commonly used to track store inventory in real-time.

RFID technology uses radio waves to communicate with, identify and locate objects, and is battery-free, according to radio-frequency identification company IMPIJ. 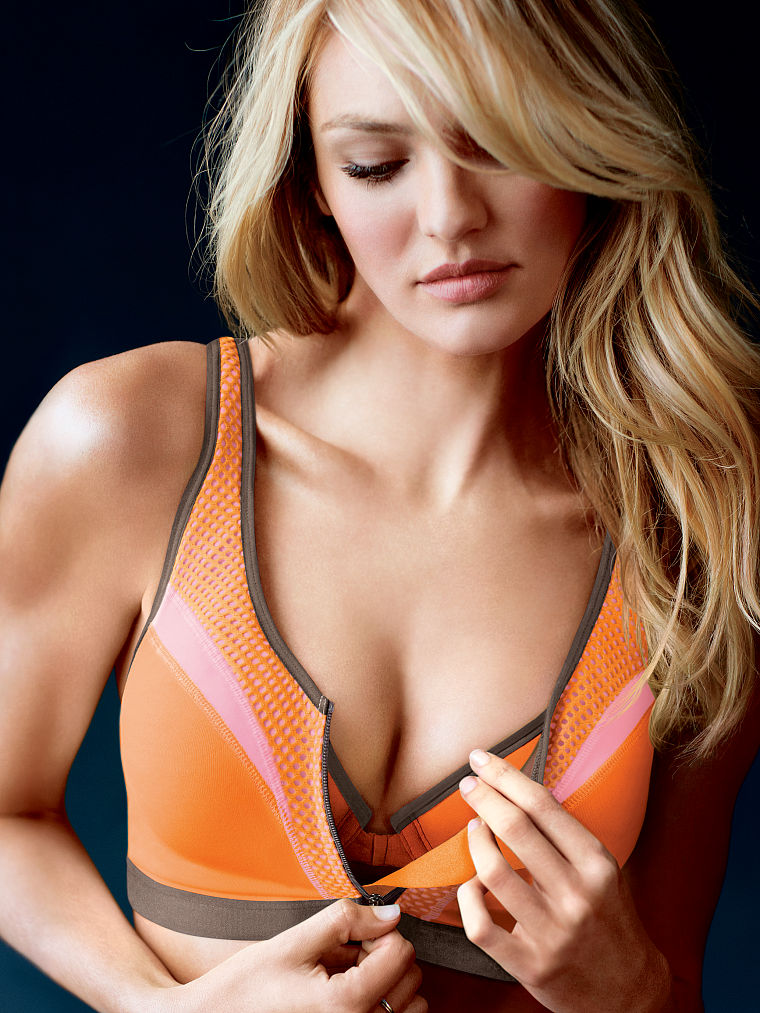 It has become a popular form of technology for high street brands like Lululemon, L Brands, and Uniqlo.

What did Victoria's Secret say about the allegations?

A Victoria's Secret representative spoke to Business Insider to debunk the conspiracy.

"We only use this technology in our back room and sales floors to help us manage inventory so that our associates can efficiently support our customers' needs," the spokesperson said in a statement.

"Like many other retailers, this technology helps us deliver a great store experience by ensuring we have the right products available for our customers."