ON Thursday’s presidential debate, Trump was asked about the missing migrant children and what the plan was to reunite them with their families.

The president mentioned that the children were brought by coyotes and drug cartels, which left many people wondering what he meant by coyotes. 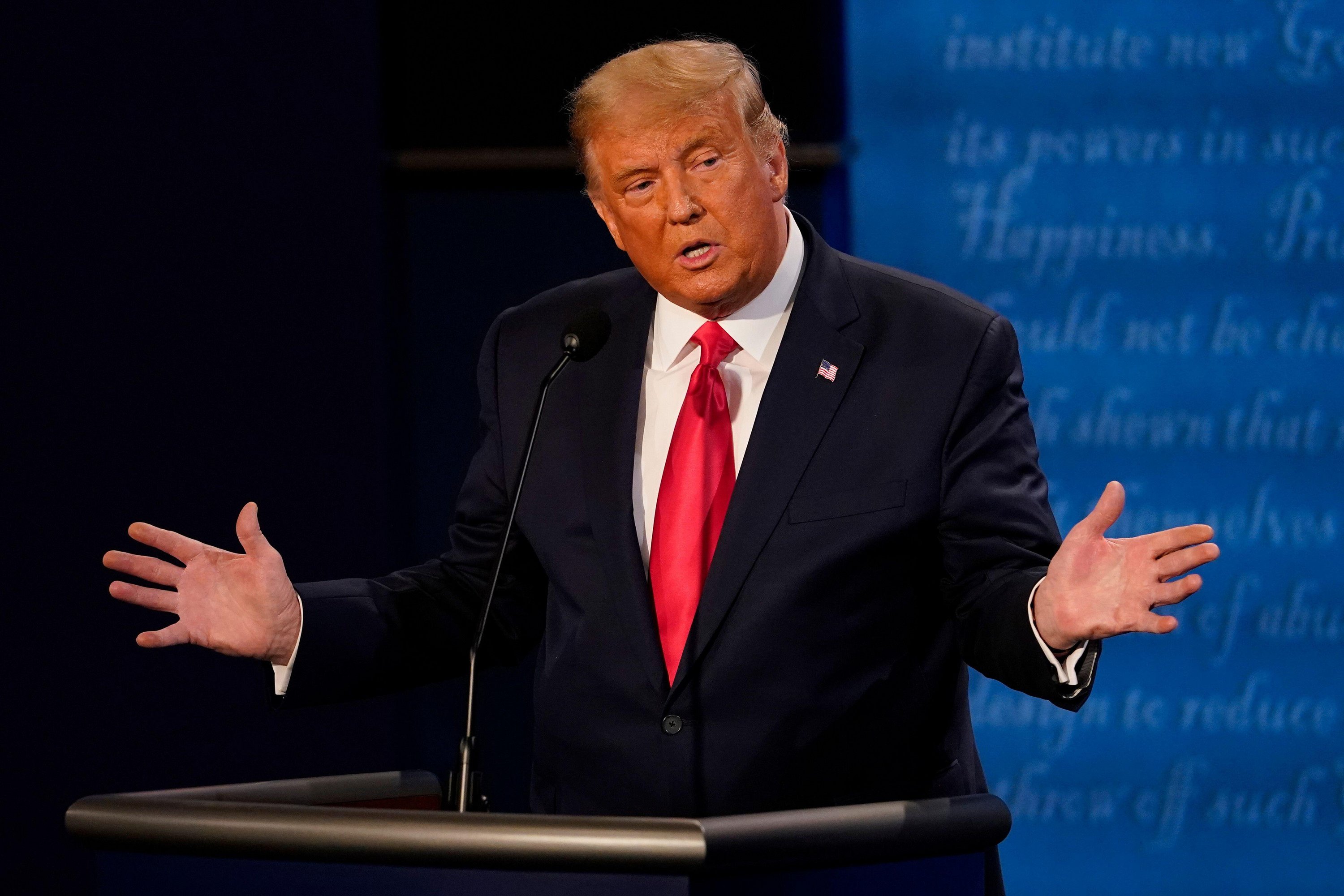 What did he mean by coyotes?

Coyote is a term to describe a smuggler from the US-Mexico border.

A 2019 study by the Rand Corp. found that coyotes can charge between $6,000 and $10,000 per person to smuggle into the border in unsafe conditions through the desert.

Some coyotes have been known to assault migrants, or ransom them to relatives. 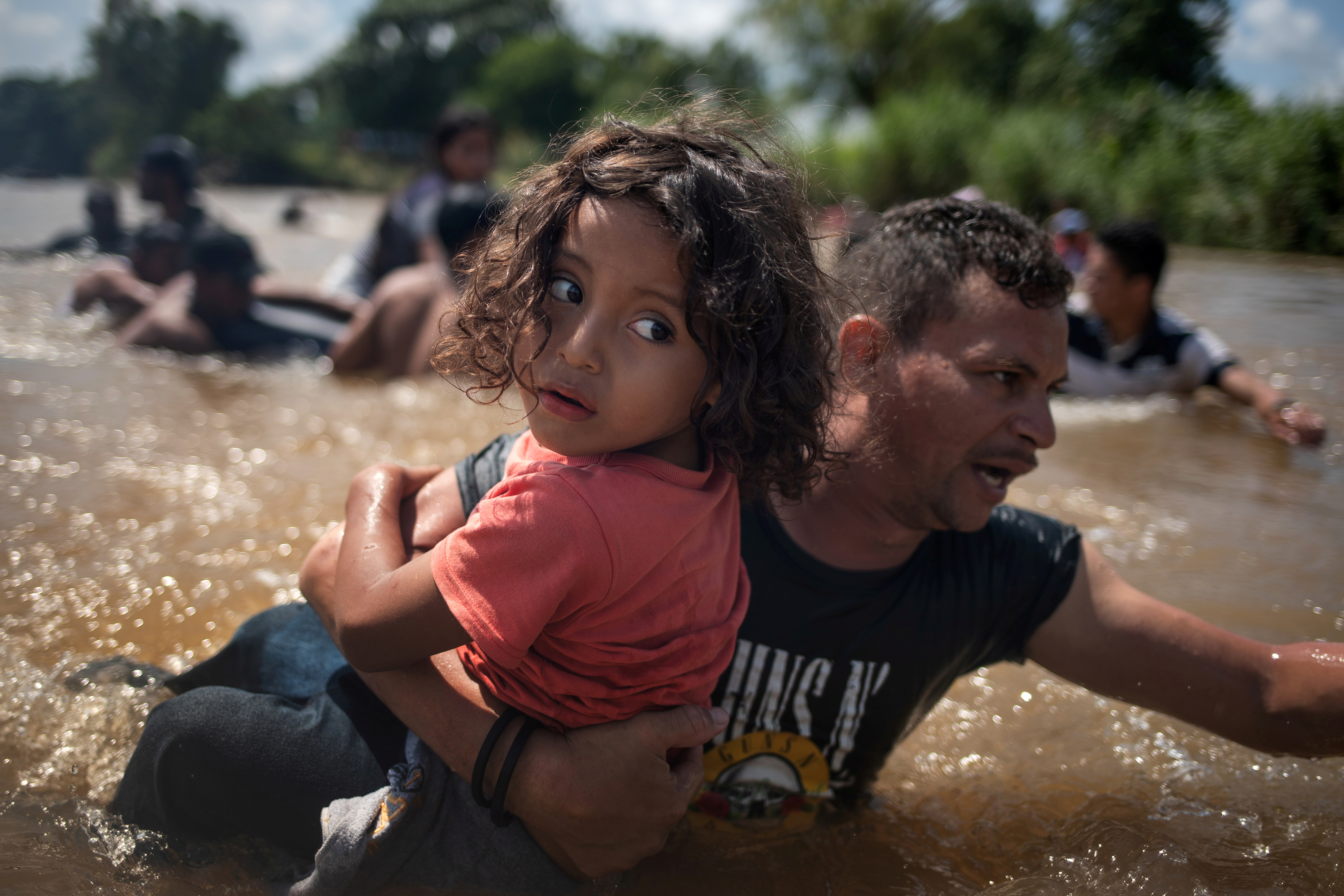 Drug cartels typically control the border and make way for the coyotes to bring in people for money.

As long as there are more rules and restrictions about who can enter the US through the border, more people will enlist the help of coyotes to make it past country lines.

What did people say?

Twitter erupted with questions about what Trump meant in reference to coyotes at the debate.

Many were confused and thought he meant the coyote animal and criticized the president for using such a silly statement about migrant children. 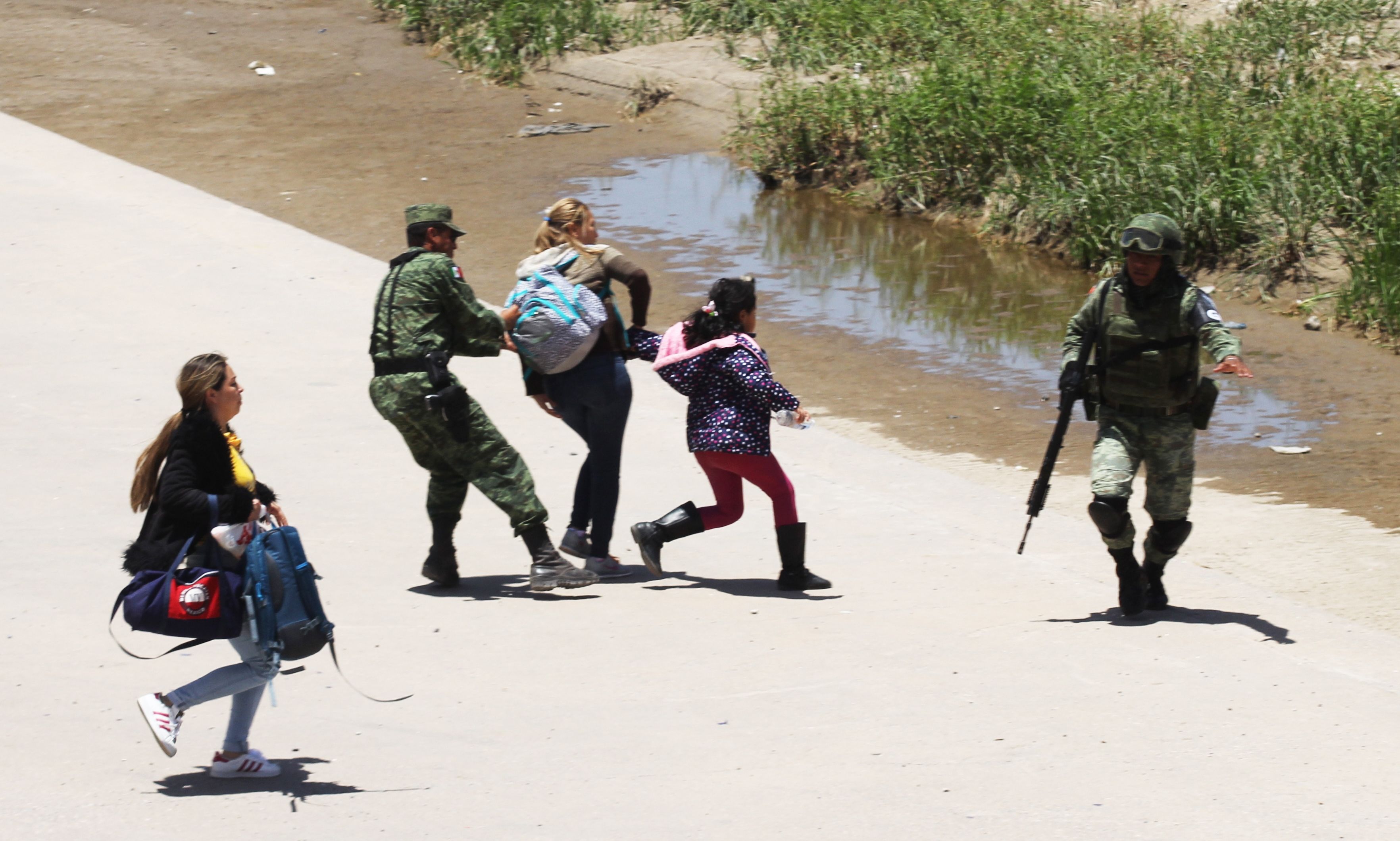 One user said: “Did he just say children are brought here by coyotes?! What does that even mean?!”

“Please explain ‘children are brought here by coyotes’ to me? I’m certain that’s not literal… #Debates2020” added another.

Biden refuted Trump's claims about the children being brought by coyotes saying: “Coyotes didn’t bring them over, their parents were with them.

“They got separated from their parents, and it makes us a laughingstock, and violates every notion of who we are as a nation.”

How long have coyotes been around?

Coyotes have been around since the end of the 19th century due to the Chinese Exclusion Act in 1882 and the Immigration Act of 1885.

These legislations cut a significant amount of foreign laborers and created labor shortages in the western regions of the US. 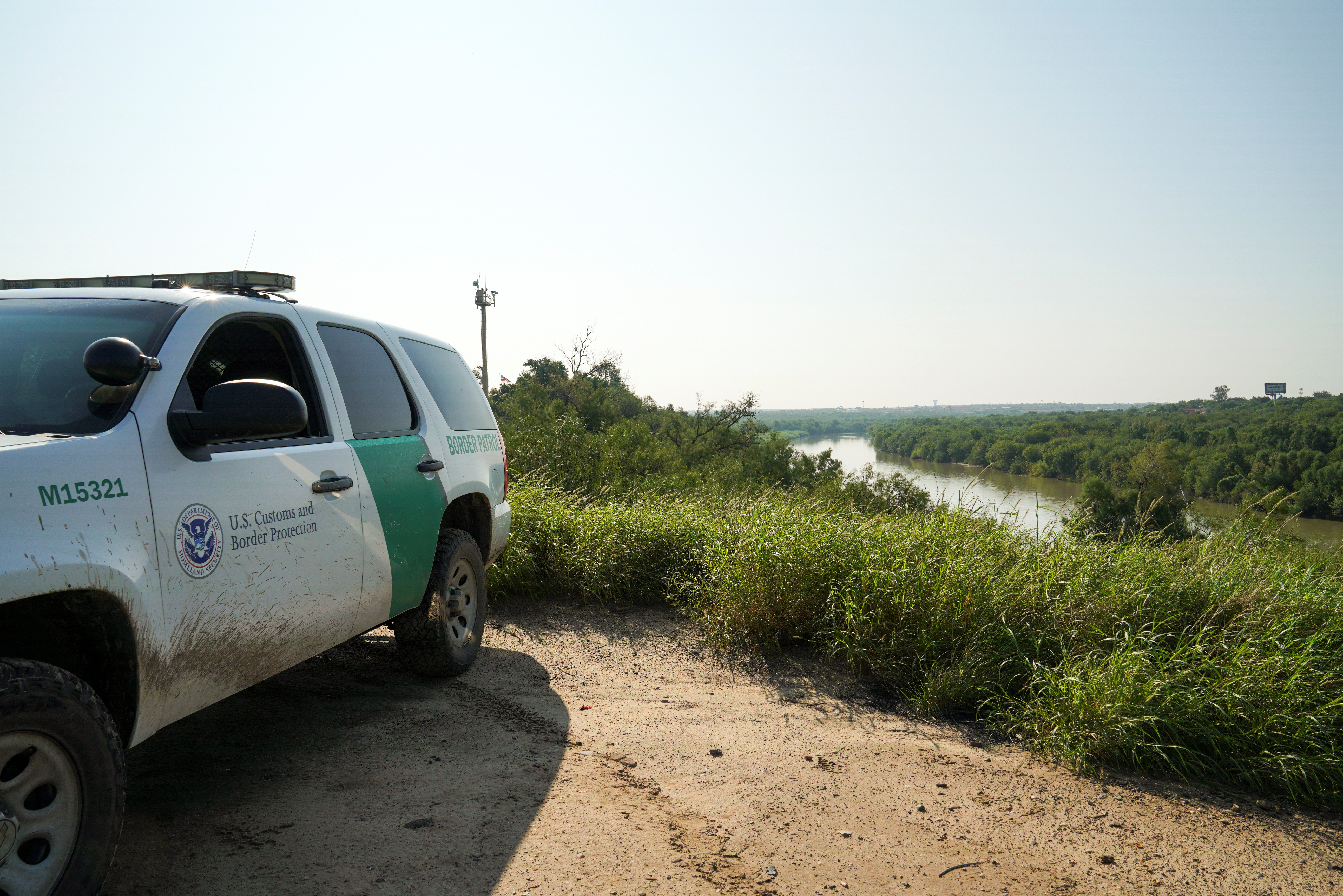 Mexican workers were in high demand due to close proximity to the West and migrant crossings were not fully regulated which allowed for the illegal entry of many.

However, a crack down on Mexican immigration in 1910 led to the tightening of the borders which prompted migrants to rely on coyotes for assistance.

What happened to the missing children?

As President Trump took office, he began to impose a crackdown on families seeking asylum. 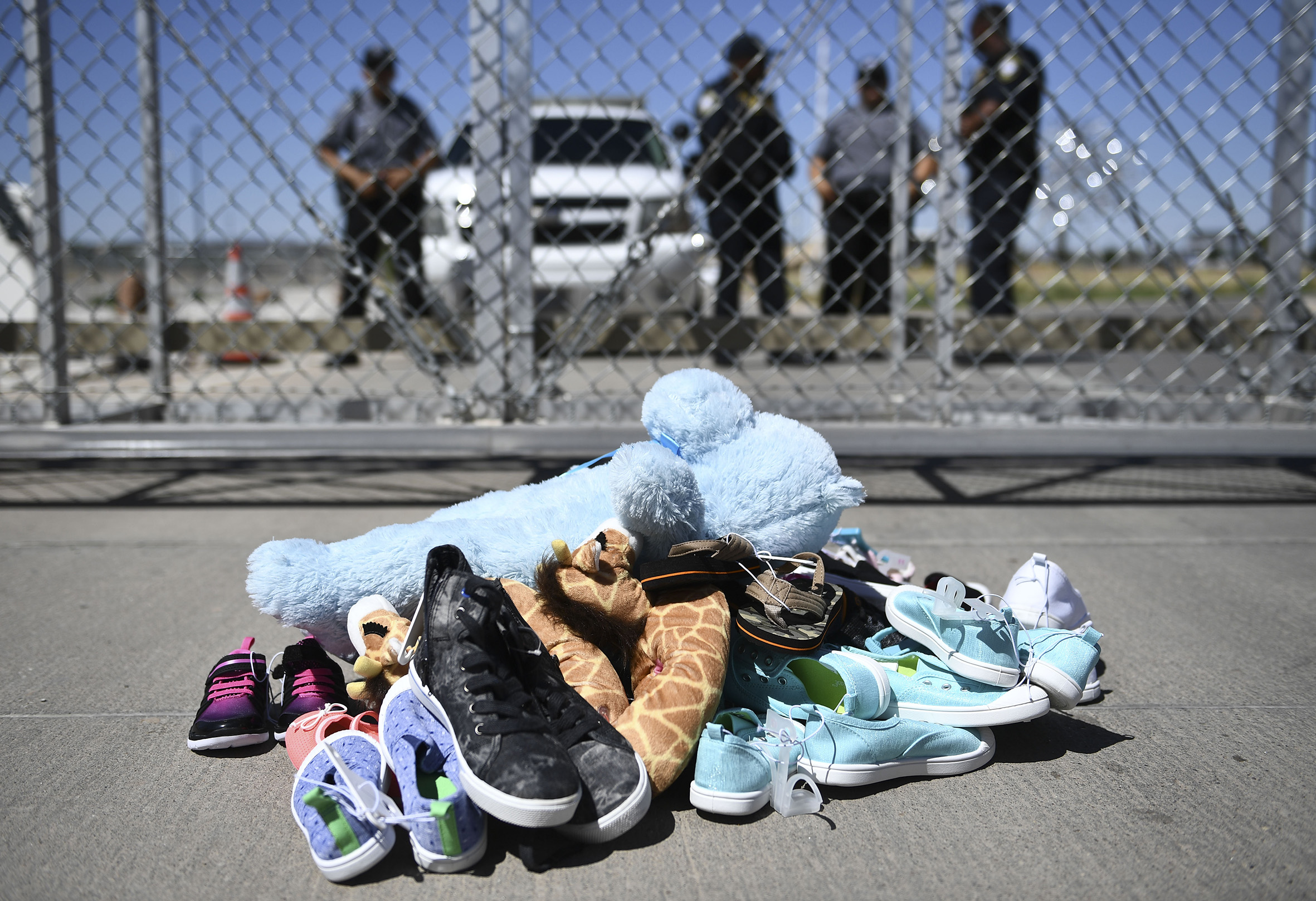 The government placed the children under sponsorship care meanwhile a federal judge ordered the government to track the whereabouts of the parents.

It became increasingly difficult to find the families of the children due to the fact that they were not truly tracked in the first place. 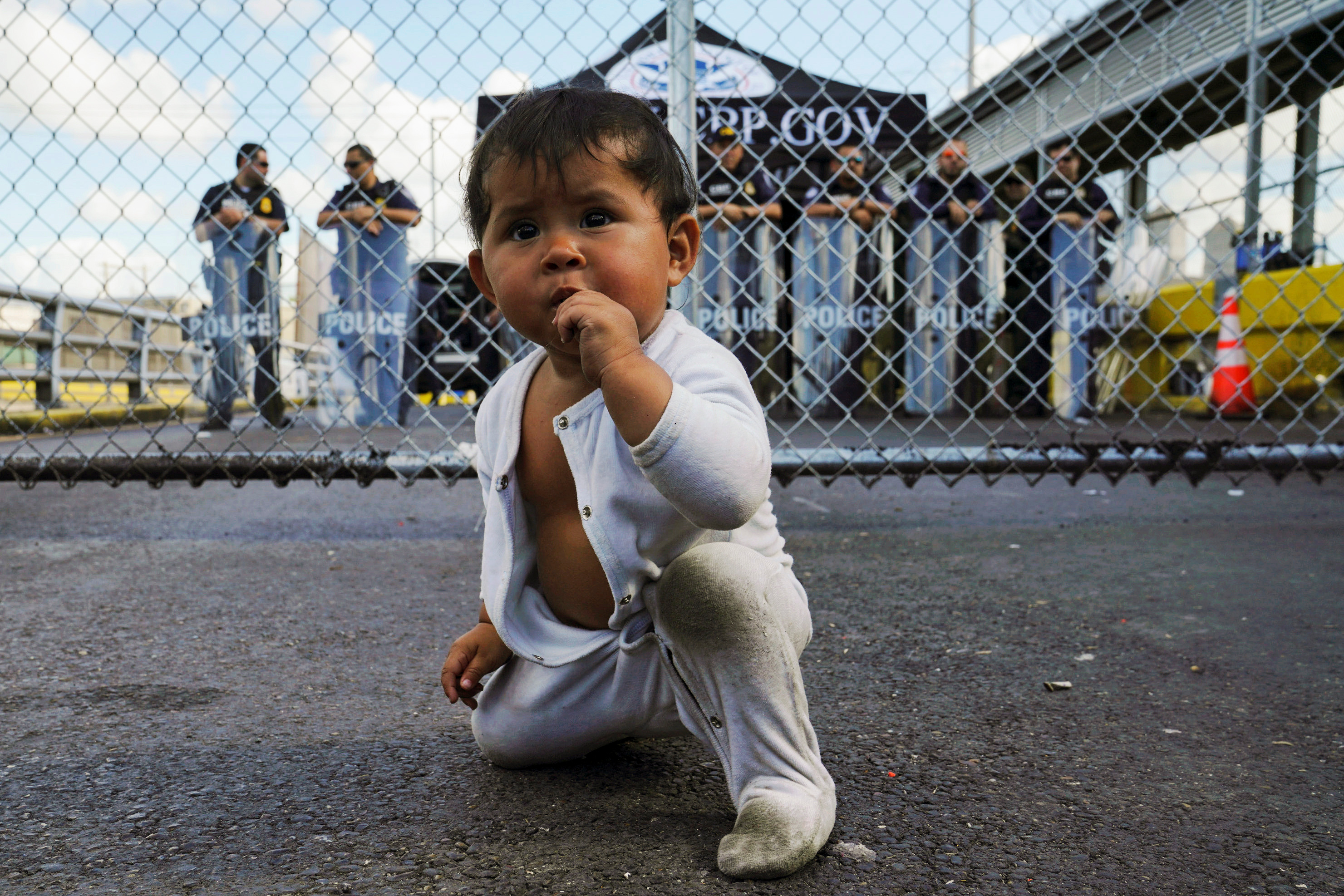 "They say I'm complicit. I'm the same like him, I support him. I don't say enough I don't do enough where I am," Melania told friend Stephanie Wolkoff in the recording that was obtained by CNN.

In the audio, Melania continued: "OK, and then I do it and I say that I'm working on Christmas and planning for the Christmas and they said, 'Oh, what about the children that they were separated?' 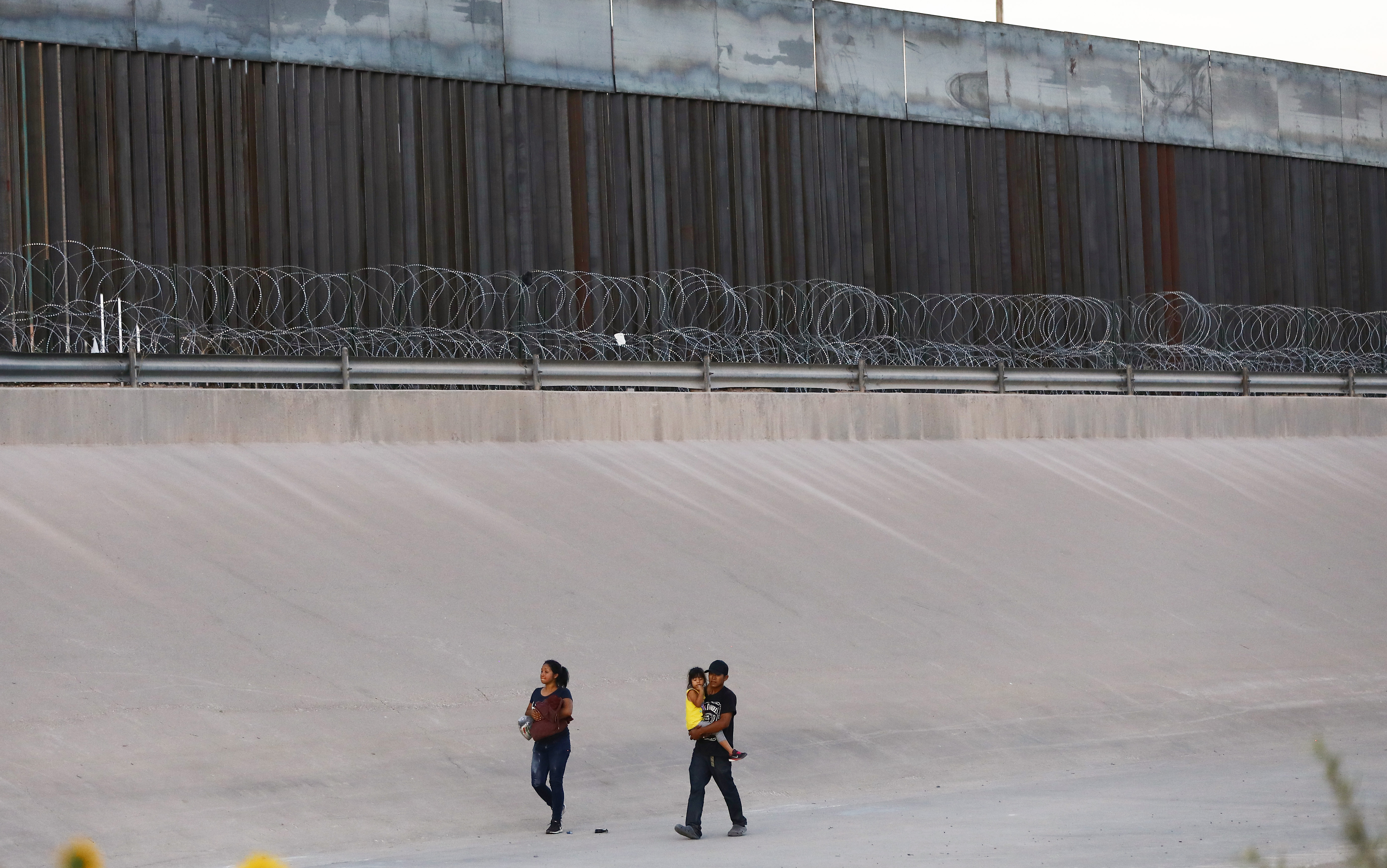 “Give me a f**king break. Where they were saying anything when Obama did that? I can not go, I was trying get the kid reunited with the mom.

“I didn't have a chance – needs to go through the process and through the law,” the first lady said.

In another tape recorded by Wolkoff, Melania said migrant kids are brought to the US “by coyotes.” 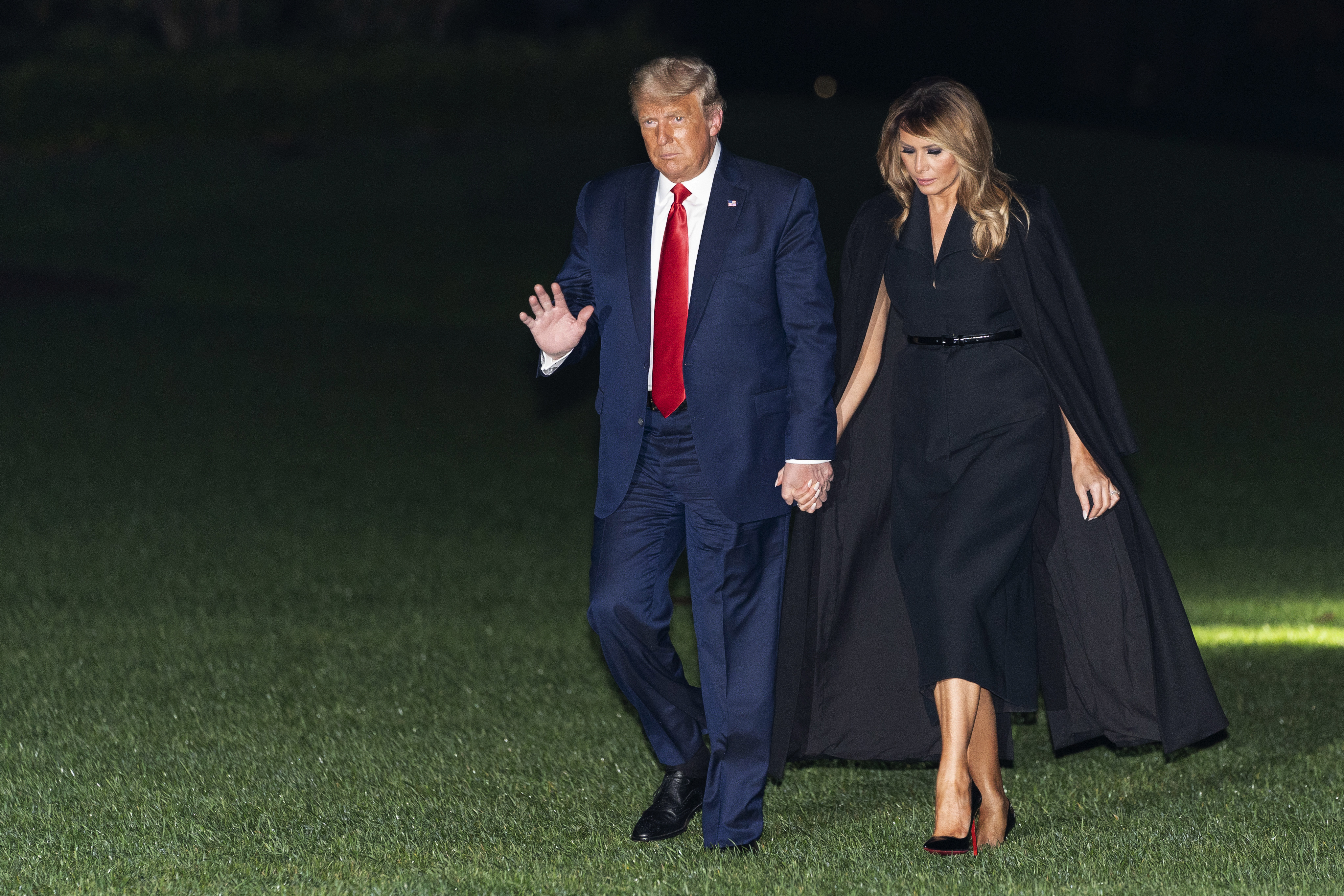 “They are taken care of nicely there. But you know, yeah, they are not with parents, it's sad,” Melania said.

“But when they come here alone or with coyotes or illegally, you know, you need to do something." 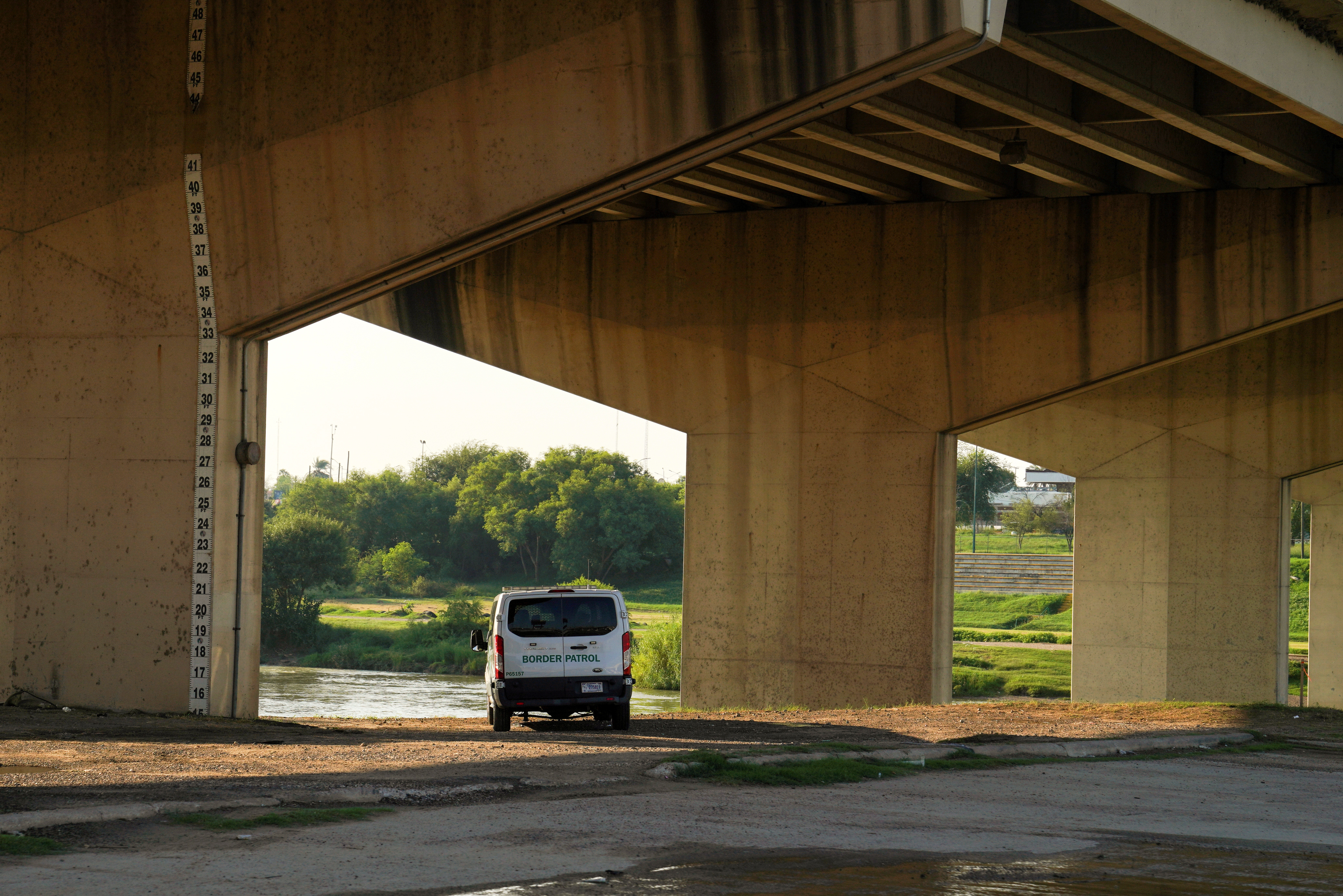