NIGHT Stalker: The Hunt for a Serial Killer documents the hunt for serial killer Richard Ramirez.

Working tirelessly on the case was Gil Carrillo, an unlikely hero who grew up among the gangs of Los Angeles. 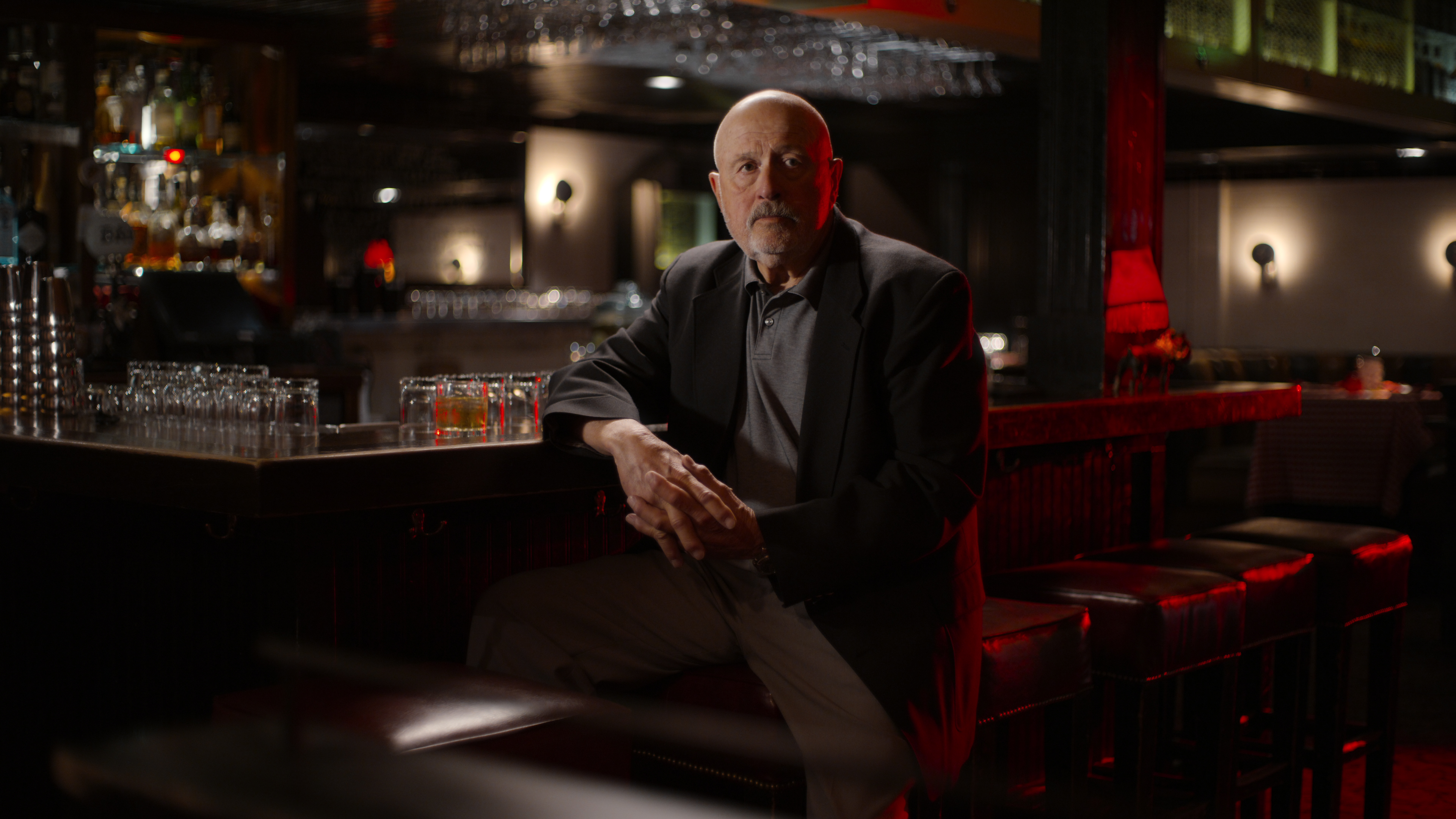 Gil Carrillo was one of the homicide detectives responsible for cracking the case and bringing Ramirez to justice.

The case was so horrific that in the summer of 1985, Gil’s wife Pearl moved out of her family home with their three children after a Night Stalker attack near to their home.

As the Netflix series documents, Gil Carrillo had a rough upbringing, as he got involved with gangs in Los Angeles. 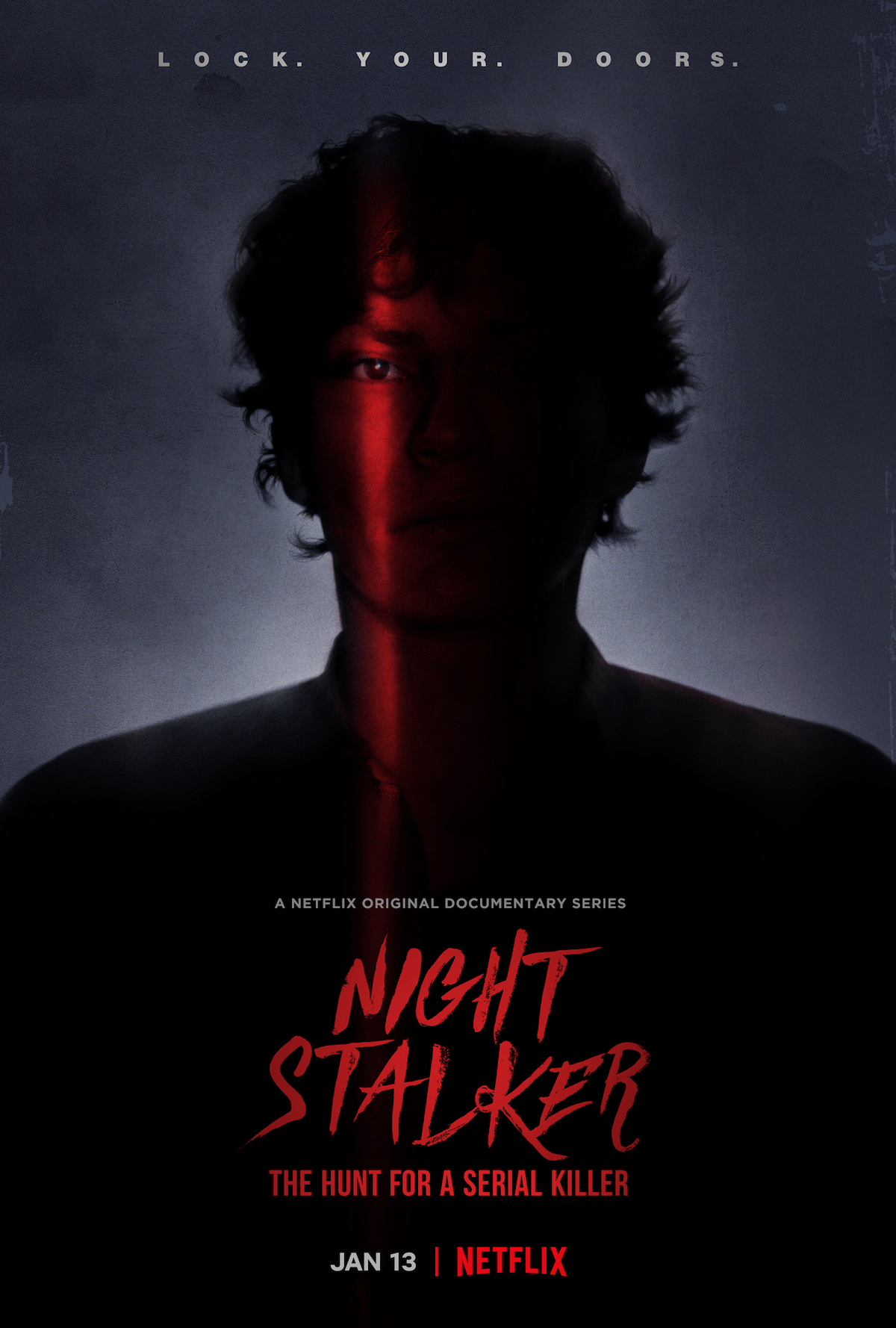 Documentary director Tiller Russell said about the cop: "The relationship between these two men captivated me from the beginning,

"Gil's from the streets. He's Latino. He comes from this world where the notion of actually making it on to the sheriff's homicide team and becoming one of those iconic cops was a childhood dream in some ways.

"To suddenly find himself involved in the case of a lifetime took him on an incredible hero's journey, alongside Frank Salerno, who was already this legendary cop."

Gil Carrillo retired from policing in October 2009, after 38 years on the job.

By the time of his retirement in 2009, Carrillo had been promoted to lieutenant detective, the first Latino ever to do so.

Speaking after his retirement, Gil Carrillo said: “After 38 years I have some words of wisdom to impart on young deputies and their families.”

“If I had to do it all over again, I wouldn’t change a thing.” 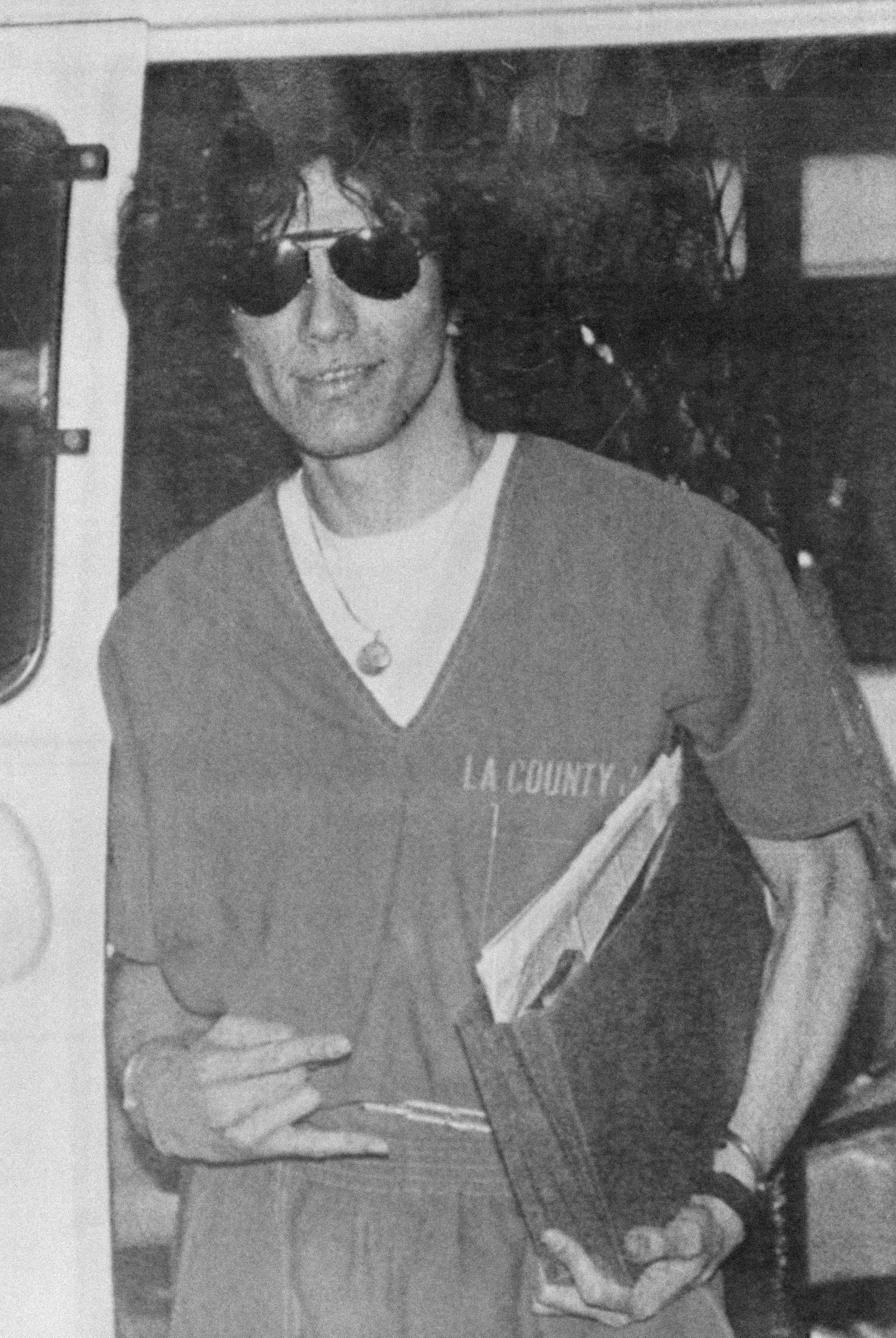 When is the Night Stalker documentary on Netflix?

Ramerez terrible crimes are set to be looked at in Netflix documentary called Night Stalker: The Hunt For A Serial Killer.

It is available to watch now on the streaming site.