CHRIS Hogan is a radio host who has left the company owned by Christian financial guru Dave Ramsey.

Hogan was believed to have a promising future at Ramsey's Solutions. 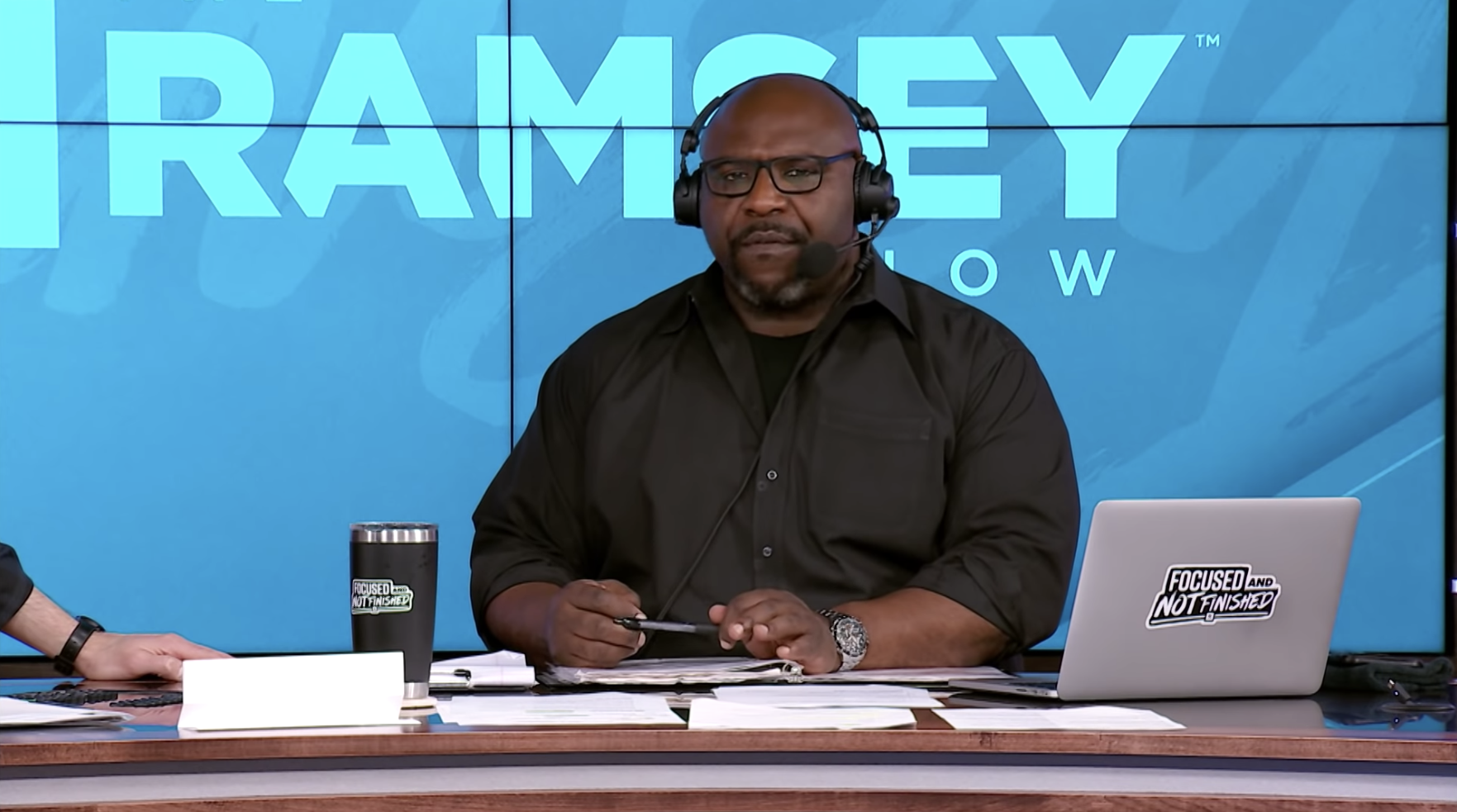 Chris Hogan announced in a YouTube video on March 10, 2021, that he is no longer part of Ramsey Solutions.

“Recently, it’s come to light that I’ve done some things personally that are not in line with Ramsey Solutions and as a result, I’m no longer a team member at Ramsey,” Hogan said in the video.

“I’m sorry for the harm that this has caused.”

Hogan was a radio host for Tennessee-based Ramsey Solutions, which has helped people "crush debt and build a legacy," according to the company's website.

"Every day, we get to be part of something bigger than ourselves. 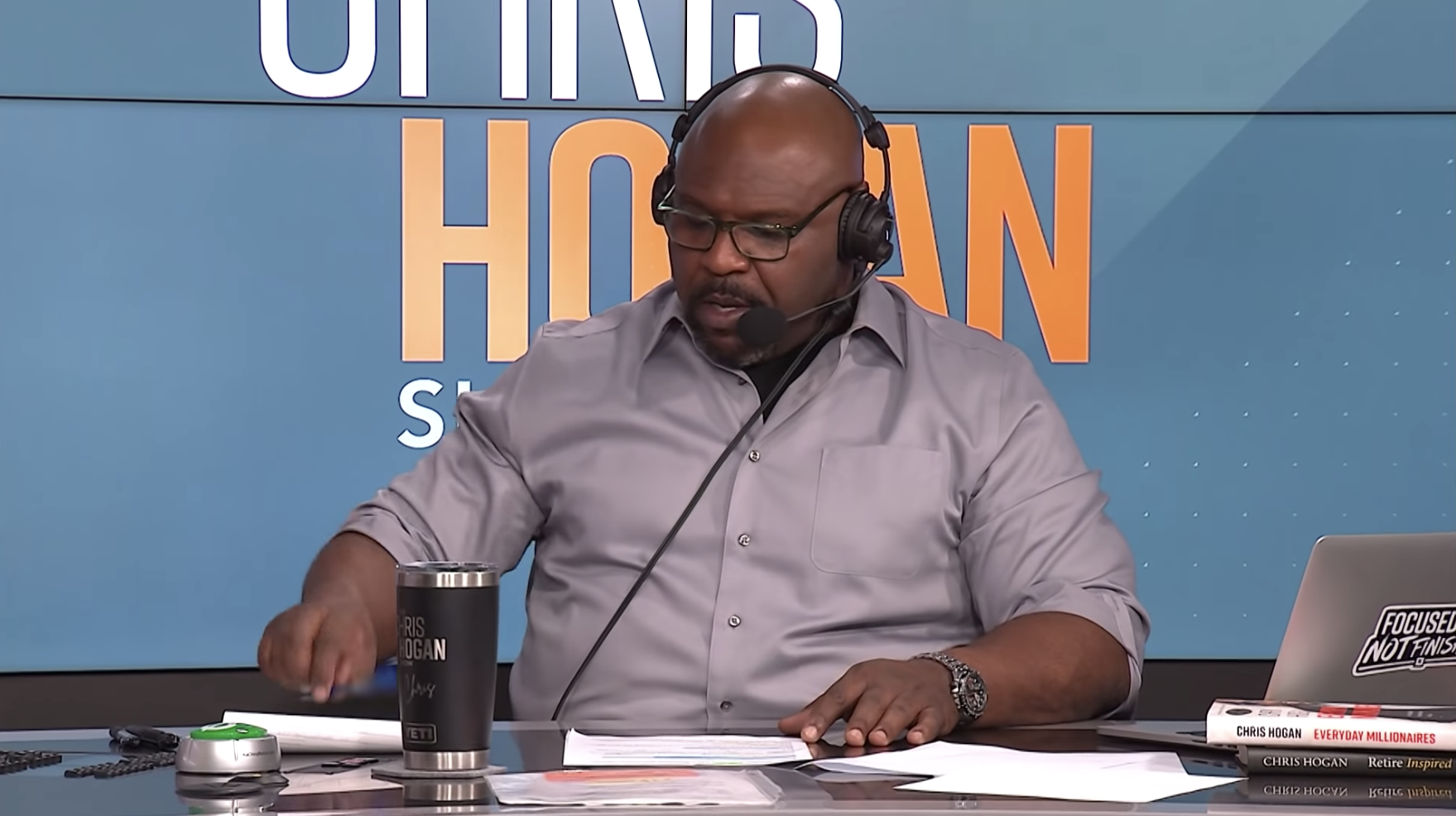 "And we don’t just give people hope – we get to have a lot of fun in the process.

"From our Battle of the Bands and our out-of-this-world company-wide lunches to our Thanksgiving potluck and one-of-a-kind Christmas party, we get to participate in a culture that’s unusual and exciting!"

The company said in a statement that Hogan "has recently done some things personally that are not in line with Ramsey Solutions’ core values."

Lawyers for former Ramsey employee Cailtin O’Connor filed requests for Hogan’s personnel file as part of an ongoing lawsuit, according to News 4 in Nashville. 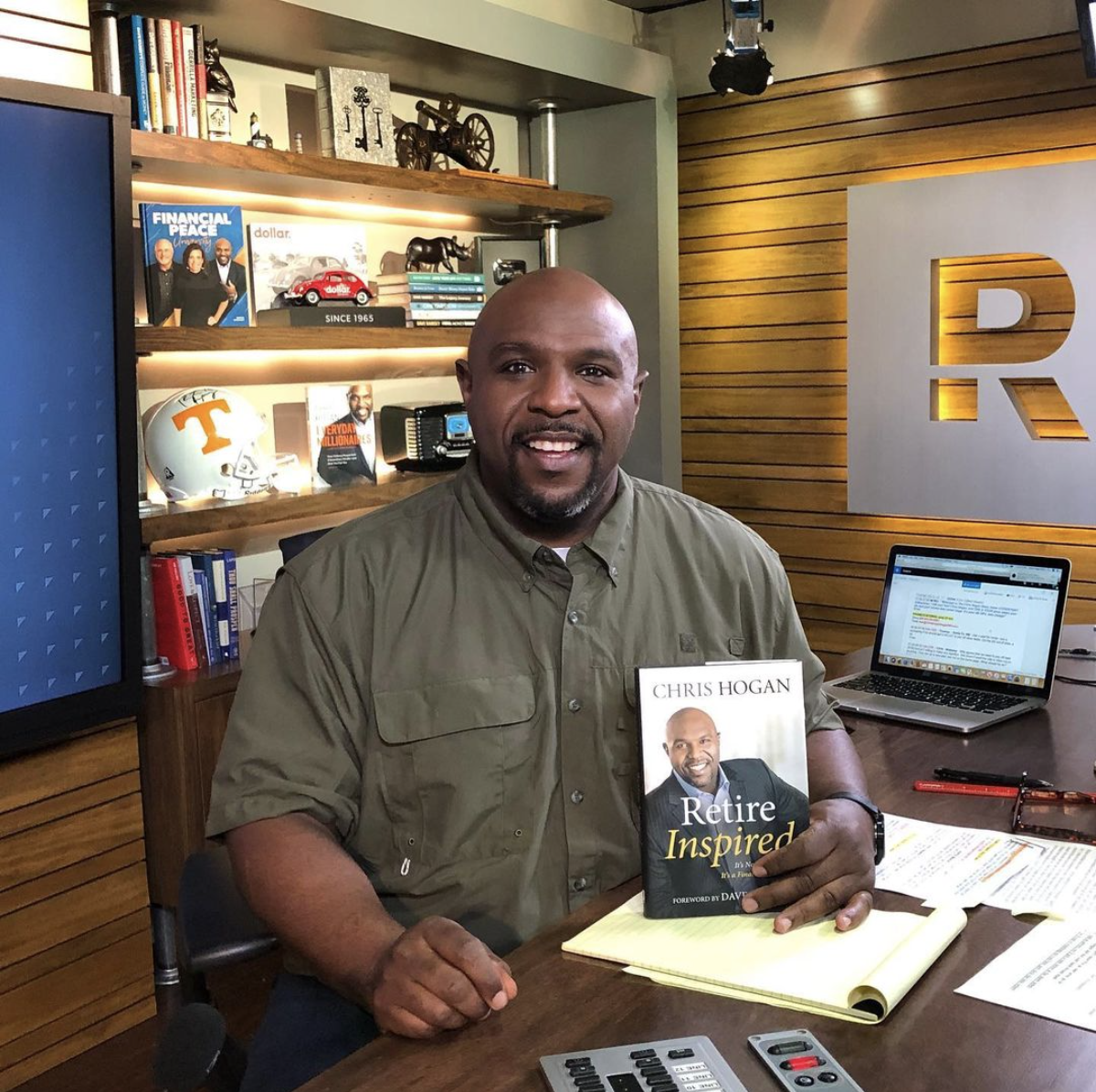 O’Connor is suing Ramsey, alleging she was unfairly fired after becoming pregnant out of wedlock.

Lawyers say that eight Ramsey employees were disciplined for having premarital sex, according to the television station.

Hogan, also an author, is divorced from former wife Melissa and has admitted to having several affairs, including with a Ramsey employee, according to Religion News Service.

What did Melissa Hogan say about her ex-husband's depature?

Melissa Hogan responded to her former husband's statement by issuing one of her own.

"I note that while his statement generically expresses being sorry for harm, he does not take responsibility for the impact of his actions on his family, people who trusted him, or people whose jobs depended on his role and integrity," she writes.

"He does not acknowledge that his actions profoundly hurt people, including me, our children, my family, and other women he manipulated.

"He also does not acknowledge the role that Ramsey Solutions and Dave Ramsey himself played in harming and manipulating me, as well as covering up his actions.

"As I noted in my initial statement of January 15, 2021, Ramsey Solutions was well aware of my ex-husband’s misconduct as far back as December 2018, or perhaps earlier.

"To the extent they claim that new information has compelled their decision to terminate my ex-husband, it is clear that they had sufficient information over two years ago that his conduct was inconsistent with Ramsey’s core values and chose to do nothing until now.

"Instead, they chose to manipulate, cover-up, and intimidate."