During major cold outbreaks over the U.S. in the middle of winter, you might hear forecasters talking about Alberta clippers. But what are they?

An Alberta clipper is an area of low pressure that generally forms over the province of Alberta, Canada, east of the Rocky Mountains. The clippers develop east of the Rockies because air flowing eastward over the mountains creates favorable conditions for their formation.

These storms get their name from 19th-century ships, which were known as clippers. Just like these boats, clippers move quickly.

WHAT IS A NOR'EASTER? Storms can batter East Coast with snow, impact millions of people

Once an Alberta clipper forms, it usually moves rapidly to the southeast across the USA's Northern Plains and then to the east off the mid-Atlantic coast.

Cities such as Minneapolis, Chicago, Pittsburgh and Washington are often the biggest cities to see this type of storm, according to the Vane, Gawker's weather website.

WHAT IS THUNDERSNOW? Yes, you can hear thunder in the winter.

However, if conditions are favorable, some Alberta clippers can rapidly intensify off the East Coast once the storm taps the relatively warm moist air over the Atlantic Ocean.

The storms that rapidly intensify sometimes spread heavy snow over New England and southeastern Canada. Generally, the main weather features associated with Alberta clippers are some light snow and a reinforcement of cold air over the USA.

WHAT IS A SASKATCHEWAN SCREAMER: Weather system is force behind fierce winter storm

A "Saskatchewan screamer" system is the same pattern as the Alberta clipper, but it is born in Saskatchewan, a Canadian province east of Alberta. And when the systems are spawned in Manitoba, they are sometimes referred to as "Manitoba Maulers." 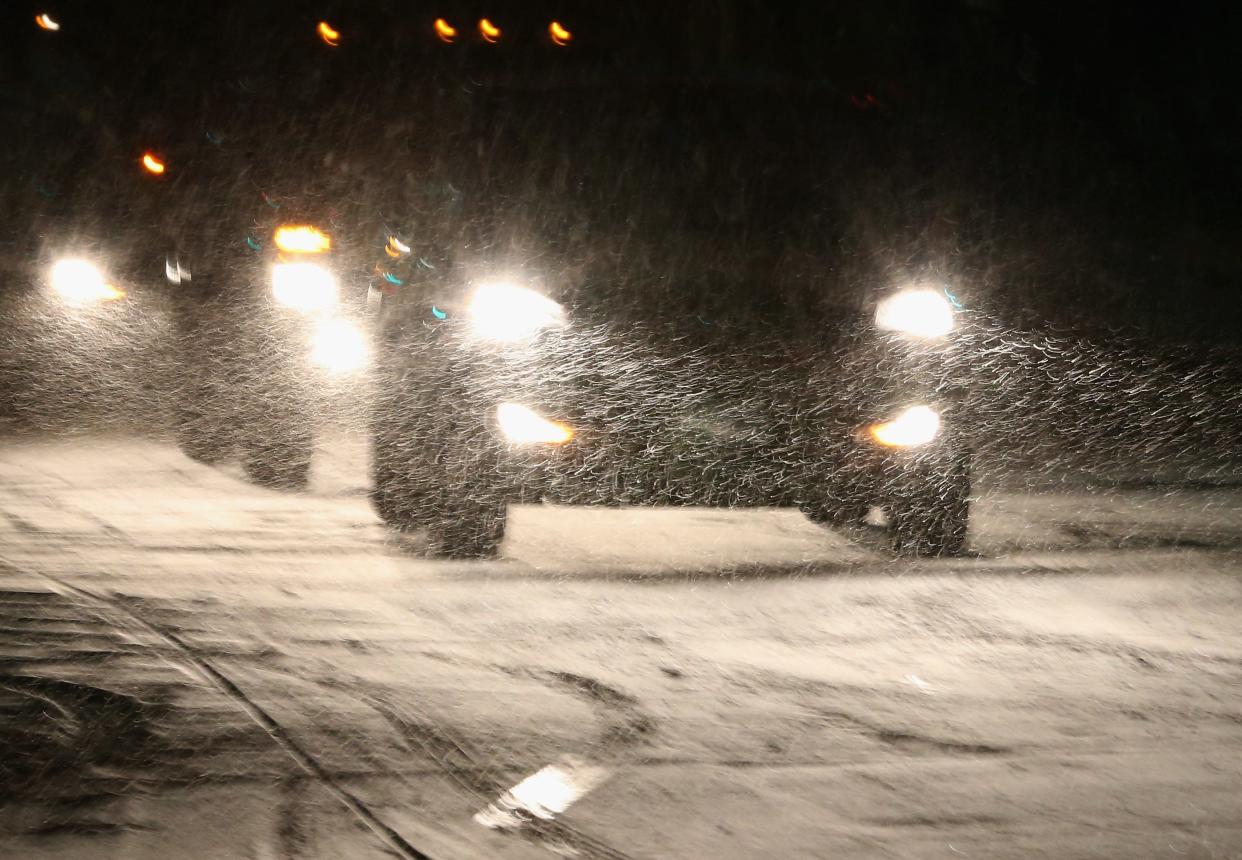