But what exactly is the so-called Erskine May convention and what does it mean for warring MPs and parliamentary procedure? 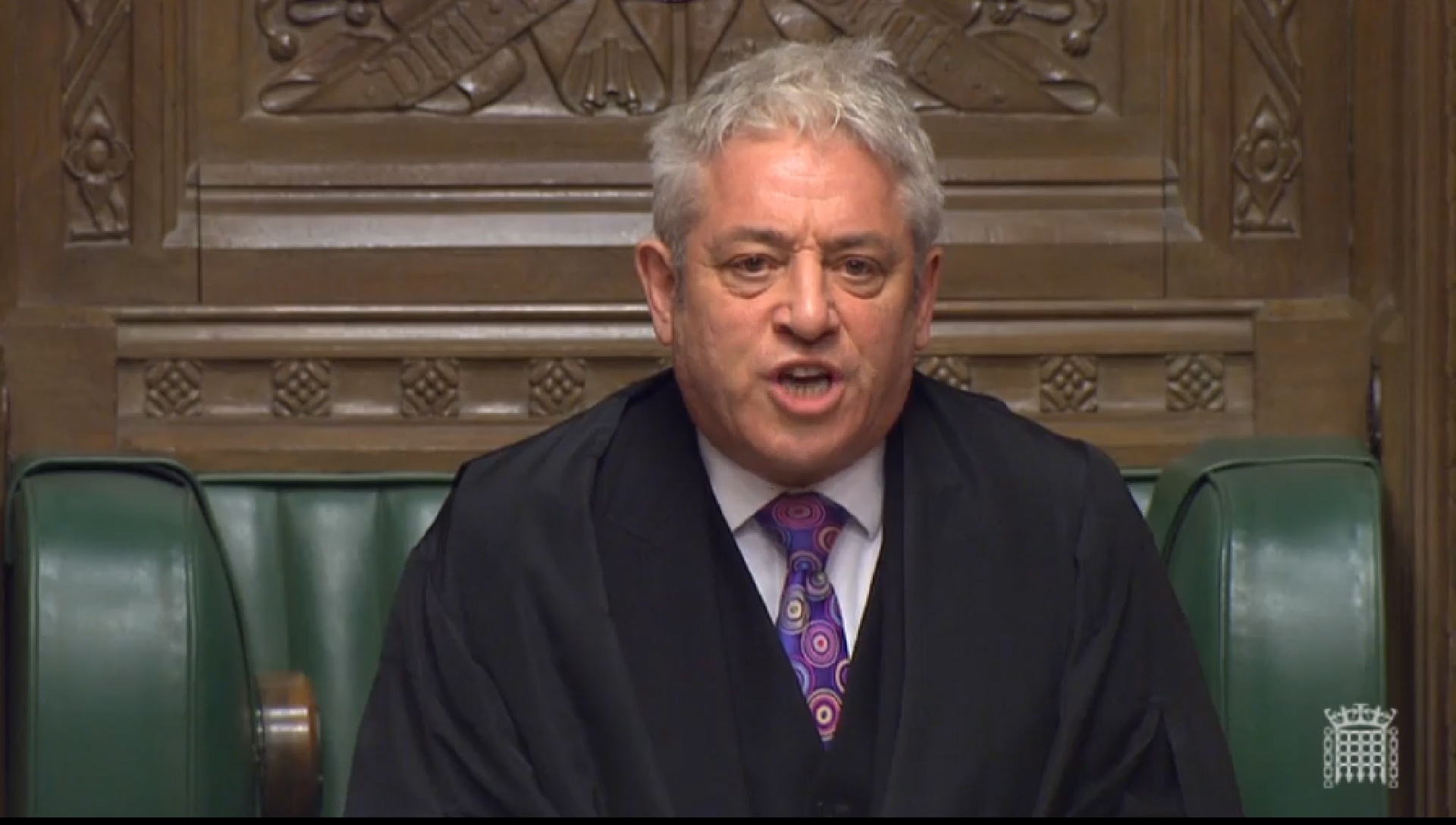 What you need to know about Erskine May

Erskine May is the term used to refer to the official guide to parliamentary practice, written by British constitutional theorist Thomas Erskine May, which includes rules that date back to 1604.

It is a set of guidelines that is generally considered the most authoritative reference book on parliamentary procedure.

First published in 1844, when May was Clerk of the House of Commons, it is now in its 24th edition.

Bercow essentially threw the book at the government today by quoting a section of the work that prevents the tabling of a third vote on Brexit unless big changes are made to the current deal.

It reads: “A motion or amendment which is the same, in substance, as a question which has been decided during a session may not be brought forward again during the same session…

"Whether the second motion is substantially the same as the first is finally a matter for the judgement of the Chair.”

However the convention has not been confirmed since 1920 because of parliament's "general compliance with it". 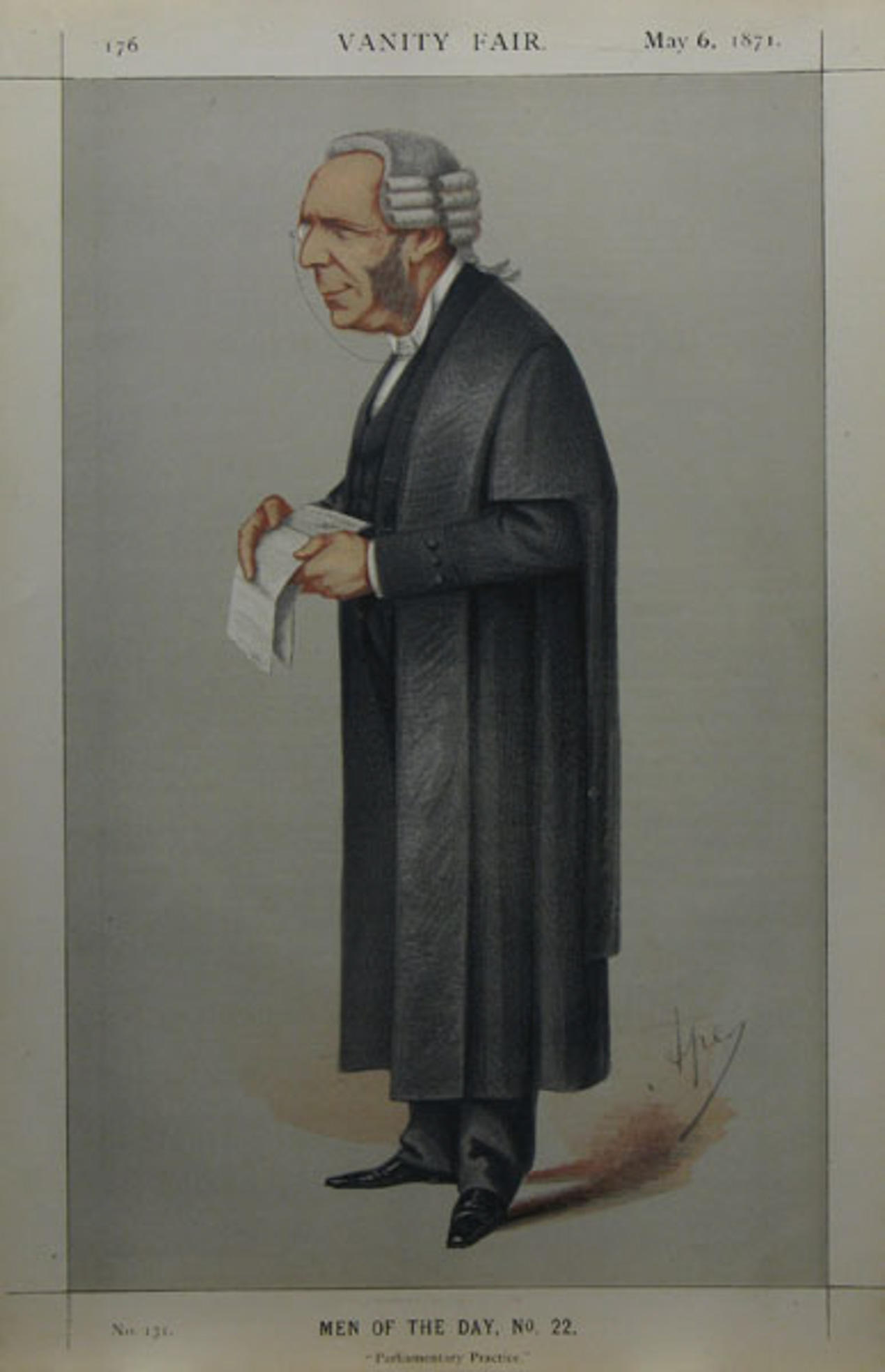 What does the Speaker's ruling mean for Brexit negotiations?

Bercow's citing of Erskine May blocks parliament from being forced to vote on the same issue repeatedly in a short space of time.

It means the Prime Minister Theresa May cannot bring the meaningful vote back to the Commons unless there is a substantial change to her Brexit deal.

The move comes after the PM suffered the largest-ever parliamentary defeat on her EU divorce deal in January, losing by 230 votes.

She went to Brussels to receive new legal assurances but then suffered another heavy loss on Tuesday last week, losing by 149 votes.

Making an announcement to MPs today, Bercow said: "Indeed, Erskine May makes reference to no fewer than 12 such rulings up to the year 1920.

“One of the reasons the rule has lasted so long is that it is a necessary rule to ensure the sensible use of the house’s time and the proper respect for the decisions it takes.

“Decisions of the house matter. They have weight.

“It is a necessary rule to ensure the sensible use of the house’s time and the proper respect for the decisions which it takes.”

He said the change must make a new deal “fundamentally different”, rather than just being reworded.

However, the speaker said the only way the motion could be put forward again unchanged is if parliament was "prorogued". 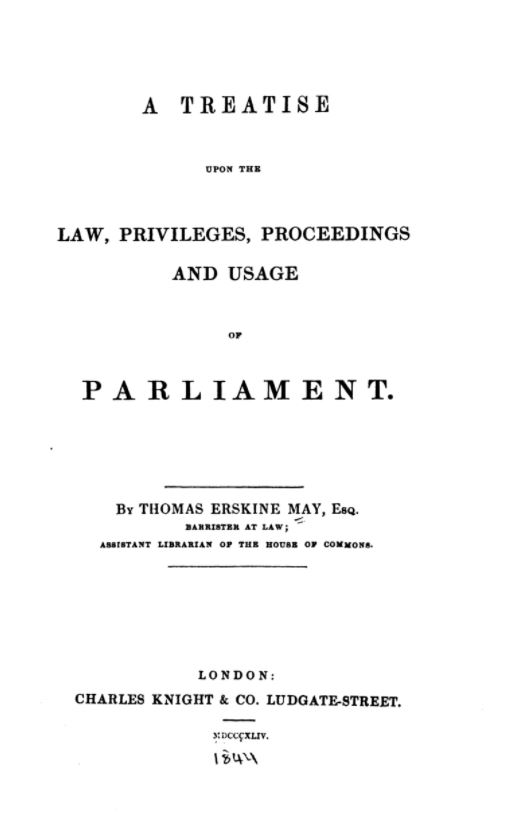 What does prorogue Parliament mean?

Prorogation marks the end of a parliamentary session – and could be a way around the Speaker's invoking of Erskine May.

It is the formal name given to the period between the end of a session parliament and the "State Opening" of parliament that begins the next session.

The Queen formally prorogues Parliament, on the advice of the Privy Council, before an announcement is read in the House of Lords on her behalf.

Prorogation brings to an end nearly all parliamentary business, but public bills may be carried over from one session to the next.

It means all MPs are able to return to the commons for a fresh start and table new motions.

Responding to Bercow's announcement that another vote on Brexit cannot be brought forward, some MPs suggested proroguing parliament for a short period of time.

Such a move would end the current session and enter a new one, and so could provide a pathway for the PM to bring her Brexit deal before the house again. 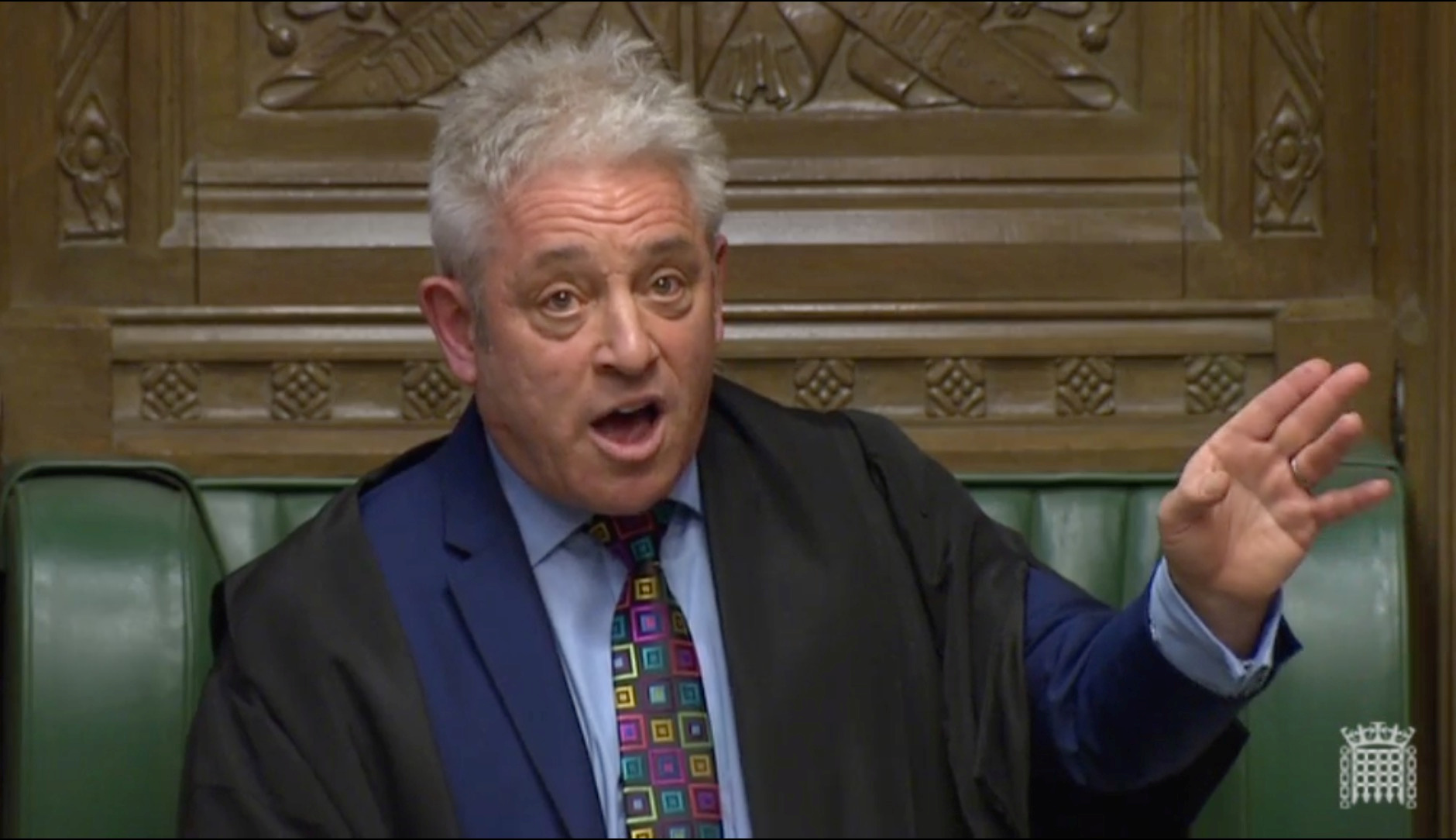