OZY Media recently made headlines as claims of false engagement and impersonations came to light.

On October 4, 2021, the media company retracted an earlier statement regarding their shutdown, claiming they will remain in operation. 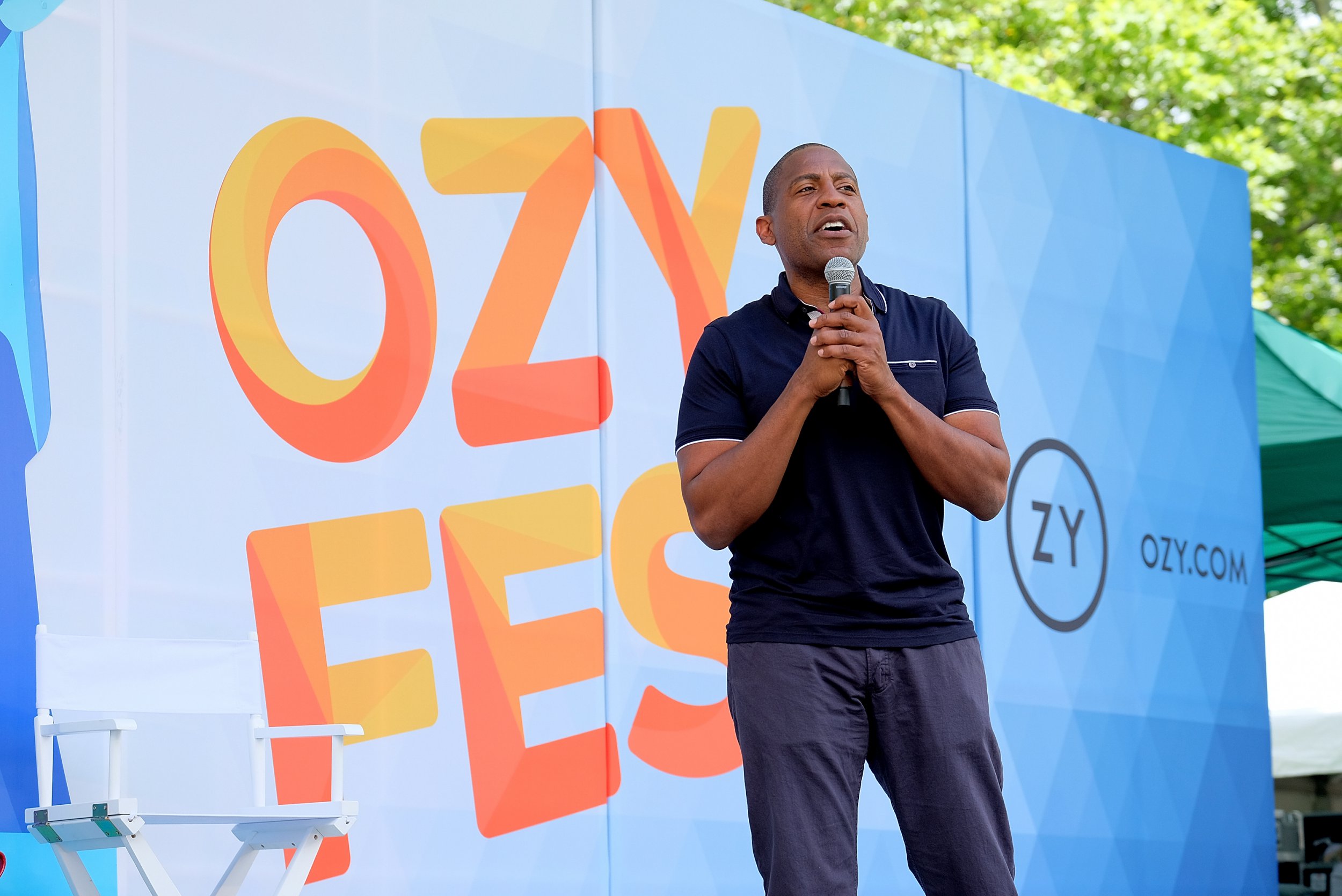 What is Ozy Media?

Ozy Media was founded in 2013 by Carlos Watson and Samir Rao. They are an entertainment and media company who produce stories, podcasts, shows, newsletters, and host an annual festival.

According to their website, Ozy is "committed to delivering vibrant, premium, original content you simply won’t find anywhere else."

The mission of Ozy is to "engage with the world more broadly and boldly."

Based in Mountain View, California, Ozy also has offices in New York City.

Ozy claims to never retell an already reported news story and to be truthful in their storytelling.

However, Ozy is recently under fire over a series of alleged misstatements.

Why did Ozy Media shutdown?

On September 26, 2021, the New York Times reported that Ozy Media executive Samir Rao impersonated a Youtube executive on a call with Goldman Sachs, where a $40million investment was in discussion.

According to the Times, a conference call between YouTube and Goldman Sachs was set up by Ozy Media to help the media company seal the alleged investment. However, the phone call reportedly began to sound digitally altered.

When the meeting ended, someone from Goldman Sachs reached out to YouTube only to discover they never actually talked to someone from the company.

After an investigation was launched, it was revealed by Watson that the alleged digitally-altered voice belonged to Rao. 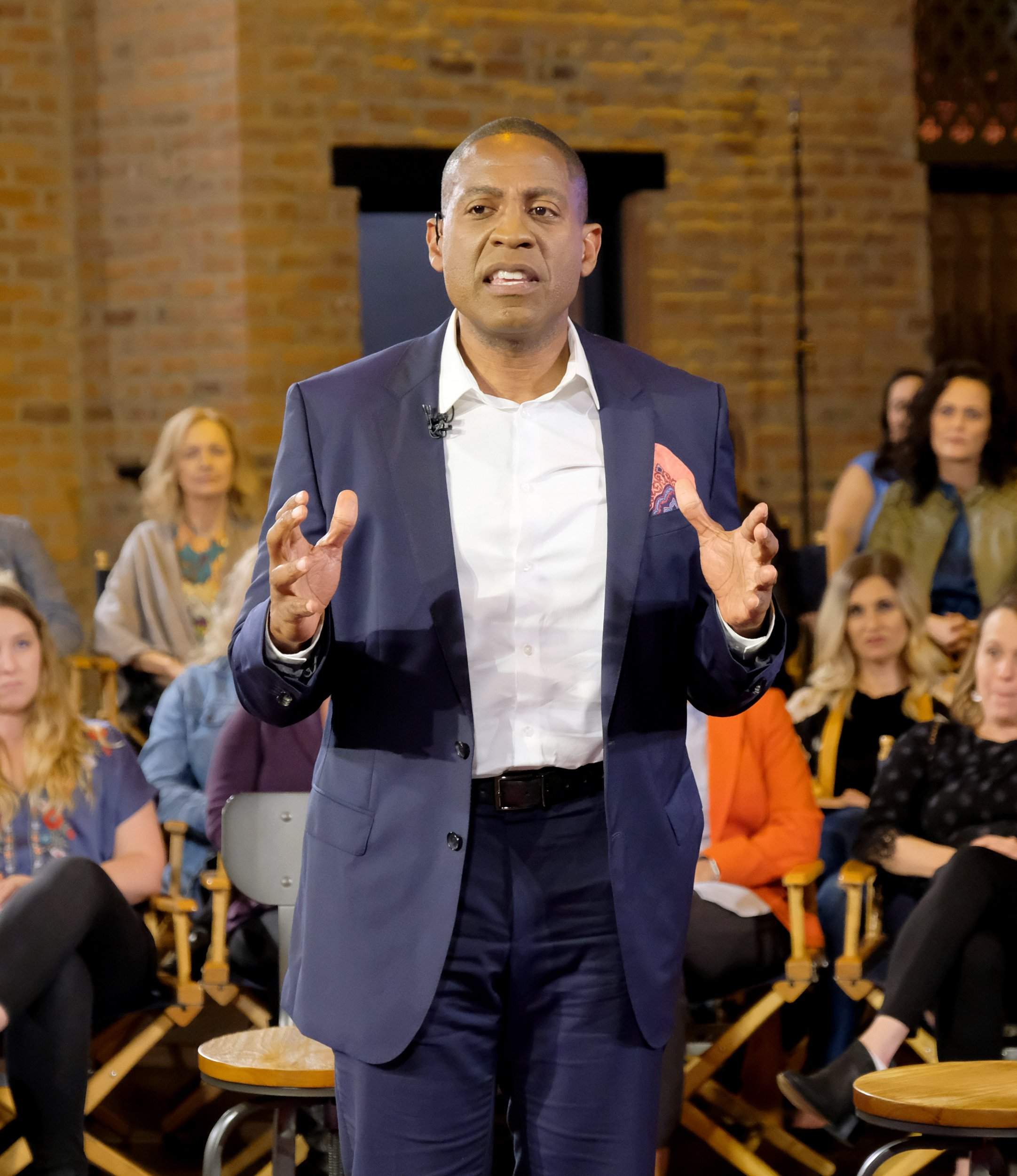 Ozy Media also allegedly inflated user metrics and engagements, claiming to have millions of followers that aren't accounted for.

After the allegations were reported by the Times, a number of investors and reporters stepped down from the company. Included in those who resigned is Katty Kay, a former BBC anchor.

On Friday, October 1, it was reported that Ozy would be shutting down. According to the Times, Watson called employees and informed them of the company shutdown. He didn't answer any questions following the call.

What's next for Ozy Media?

On October 4, 2021, Ozy Media CEO Carlos Watson announced a premature decision was made in the shutting down of the company and that they would be continuing operation.

It is currently unknown if any of the 75 reported full-time staff will be remaining in their positions, or how operations will continue at Ozy without investors or advertisers.