THE Pass in Review is an inaugural tradition that honors the peaceful transition of power.

The President and Vice President stand on the steps of the East Front of the Capitol building to review military troops before the celebration of the inaugural day Parade. 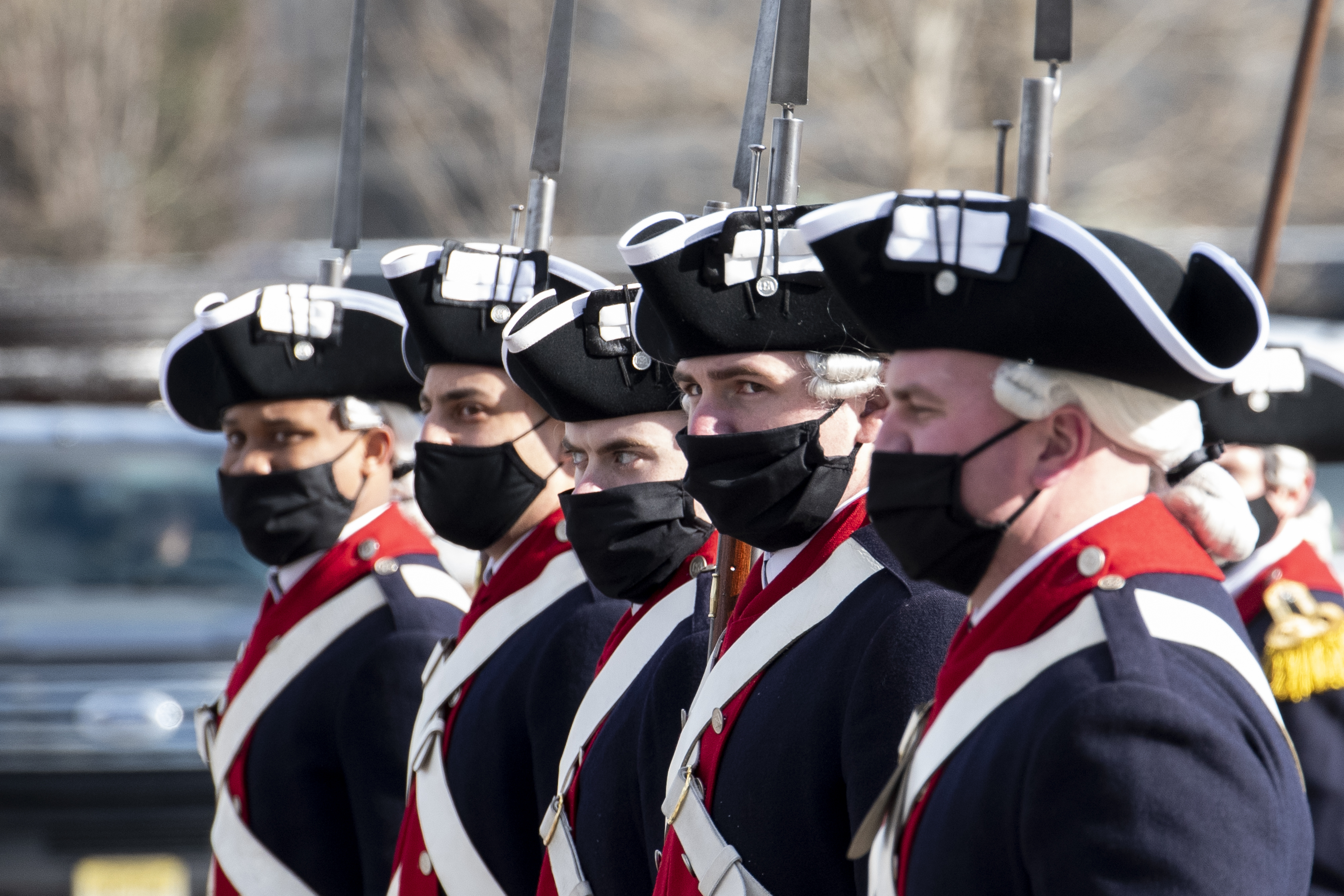 What is the Pass in Review?

The Pass in Review is where the President and Vice President, hosted by the Commander of the Joint Task Force-National, review the readiness of military troops.

Each branch of the military will be represented at the event.

More than 5,000 men and women in uniform usually provide military ceremonial support to the inauguration but numbers will be scaled back this year due to the coronavirus pandemic.

The tradition of an inaugural parade dates back to when George Washington took the oath on April 30 1789.

Thomas Jefferson's first inauguration in 1801 was the first to take place in the new capital city Washington.

The Marine Band has played in every presidential inauguration since 1805. 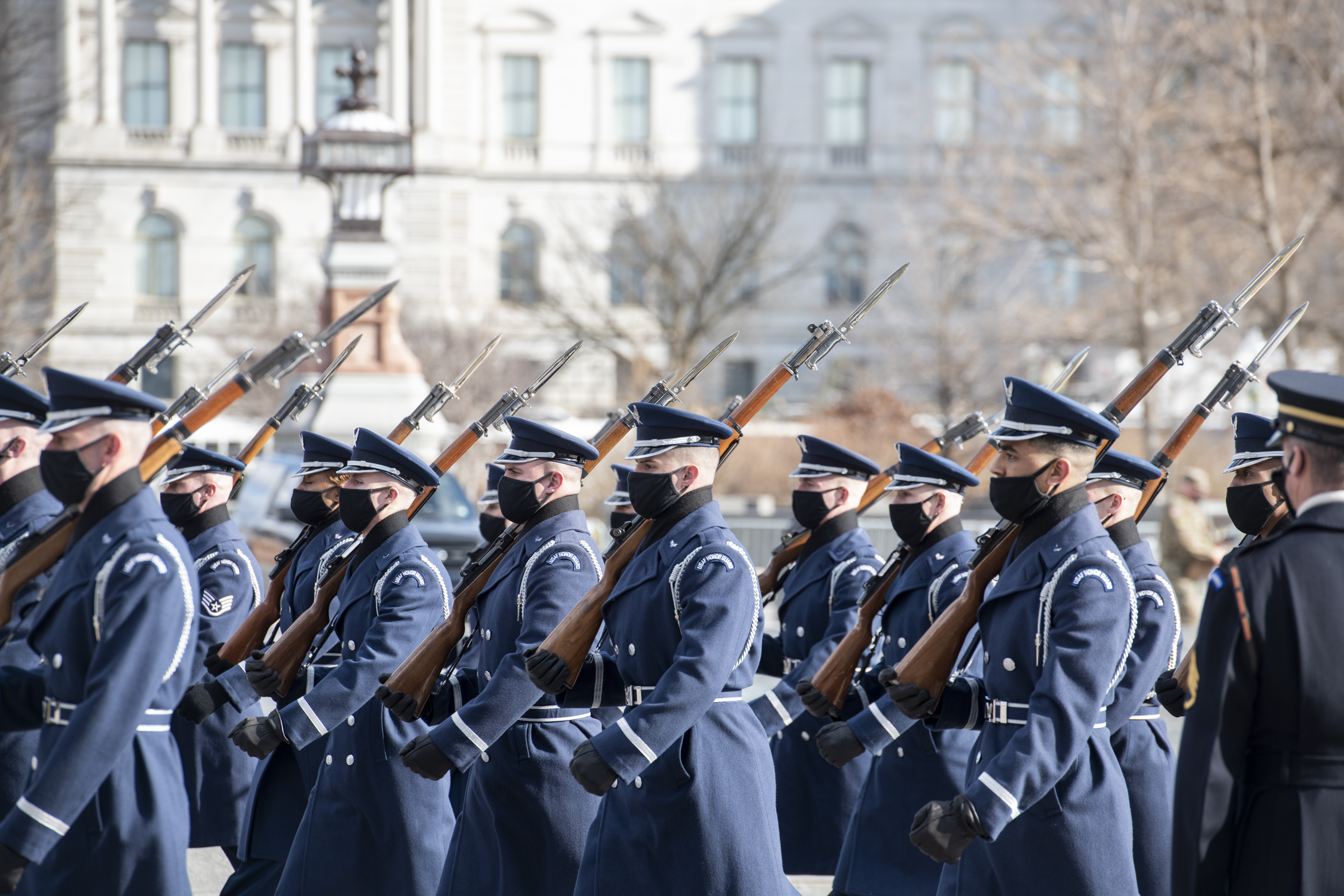 When will the Pass in Review take place at Joe Biden's inauguration?

The Pass in Review will take place after Joe Biden's inaugural address.

His speech is likely to last around 30 minutes.

It's expected that the Pass in Review ceremony will take place at approximately 13:15 ET.

Joe Biden, Kamala Harris, First Lady Jill Biden and Second Gentleman Douglas Emhoff will participate in the Pass in Review on the East Front of the Capitol building.

After the review, the president, vice president and their spouses will honor the military by going to the Arlington National Cemetery in Virginia, where they will lay a wreath at the tomb of the Unknown Soldier.

The Obamas, The Bushes and Clintons will attend the wreath ceremony also.

The Pass in Review takes place before the Inauguration Day parade, which will see Biden and Harris head to the White House for the first time as president and vice president.

Organizers will then hold a televised "virtual parade across America".