ESTABLISHED in 1963, the Presidential Medal of Freedom is the most prestigious award a civilian can attain.

Since 1963, more than 600 Presidential Medal of Freedom medallions have been awarded spanning 11 presidencies. 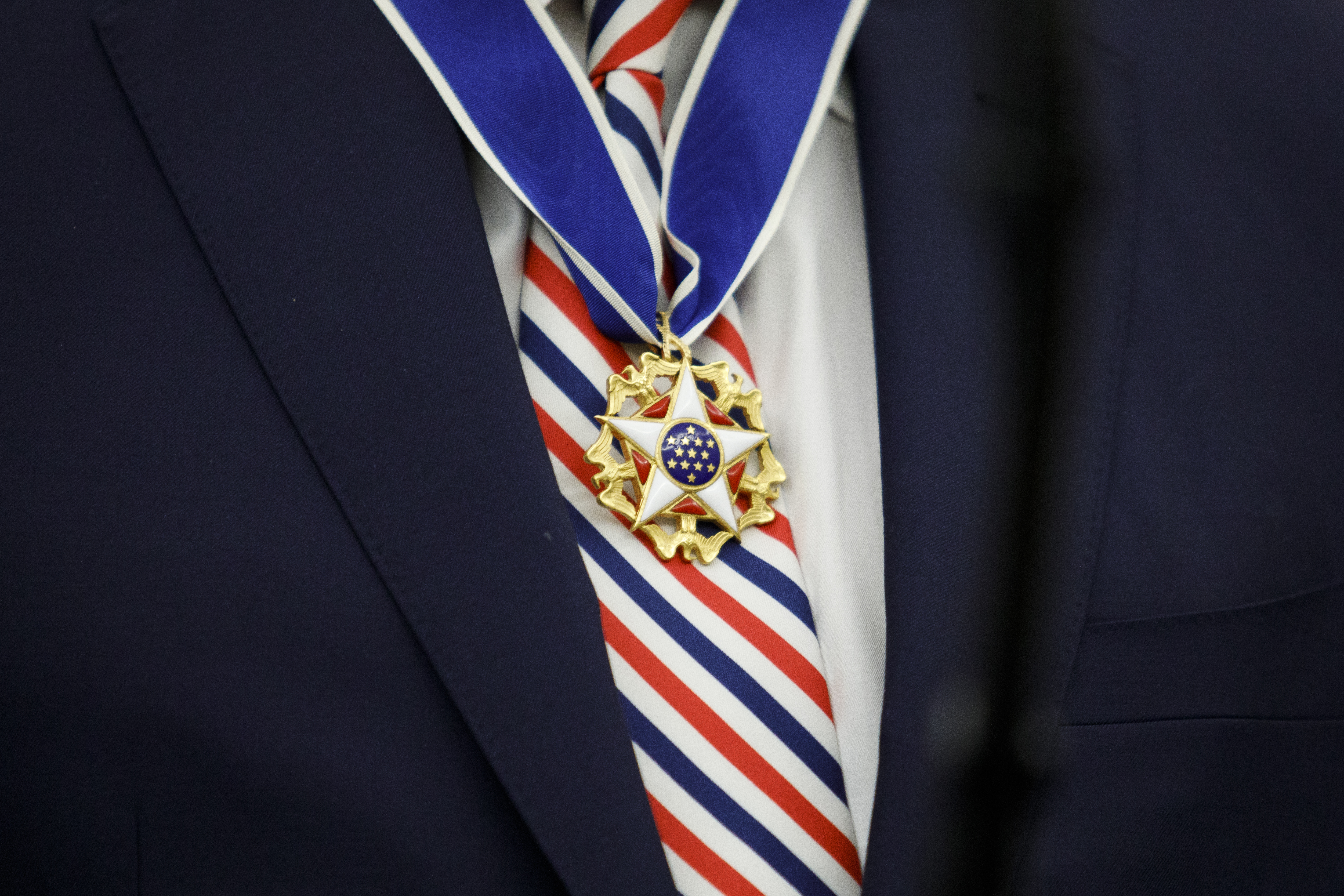 What is the Presidential Medal of Freedom?

The Presidential Medal of Freedom was established by President John F Kennedy in 1963.

Kennedy and his wife Jackie designed the new medal, however, the president was assassinated before it was unveiled.

It is presented to individuals who have made exceptional contributions to the security or national interests of America, to world peace, or to cultural, public or private endeavors. 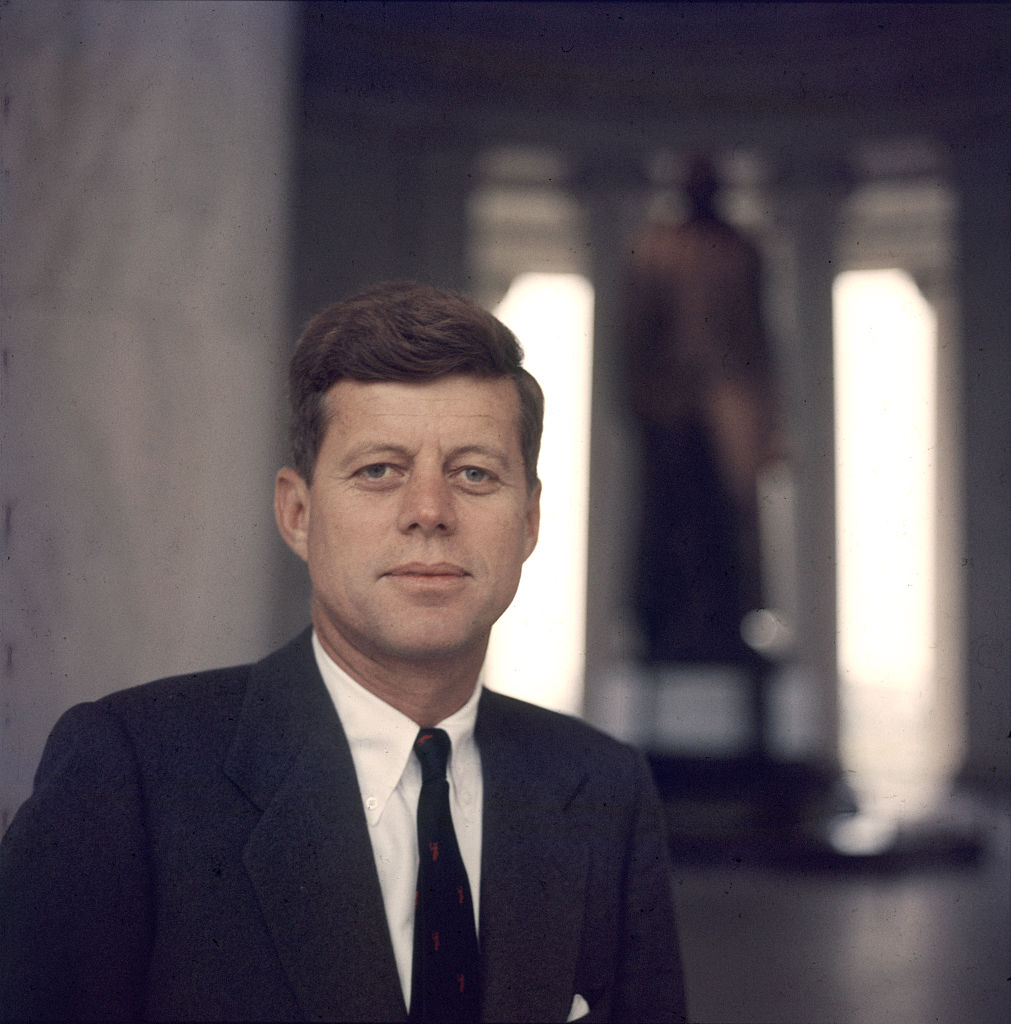 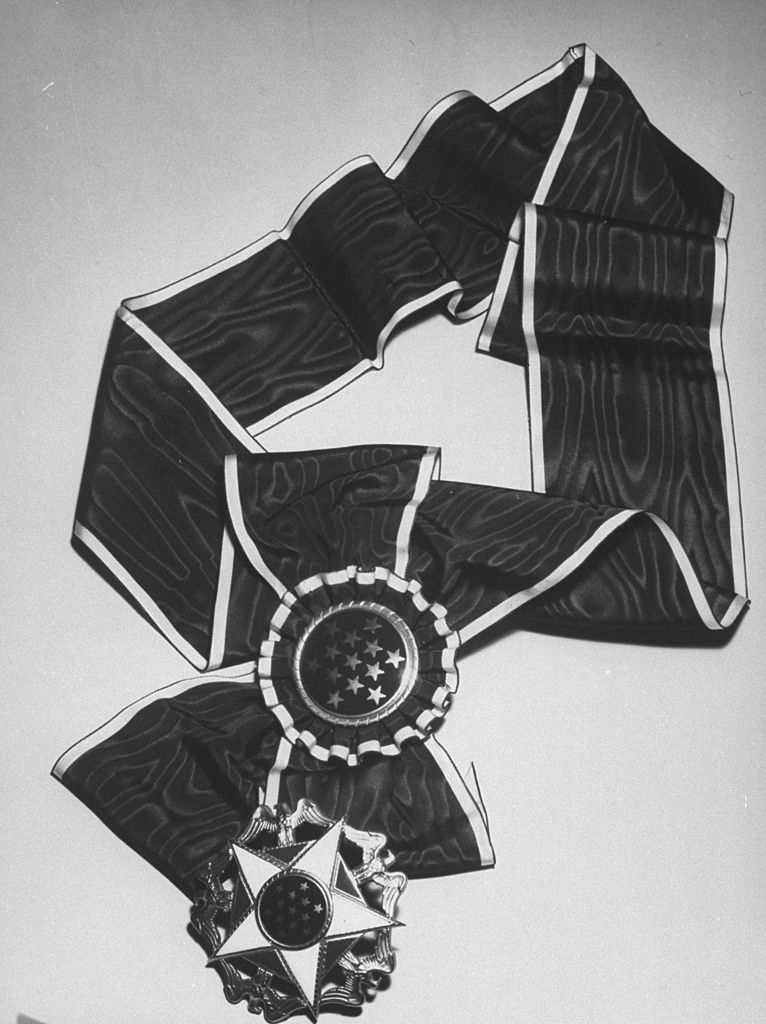 Past recipients have worked in the field of public service, medicine, journalism, entertainment, and business.

What was the first recipient?

The first recipient of the Presidential Medal of Freedom was awarded to Marian Anderson by President Kennedy in 1963.

Anderson was an American contralto, who performed a wide range of music, from opera to spiritual.

She was an important figure in the struggle for African-American artists to overcome racial prejudice in the United States during the early 1900s. 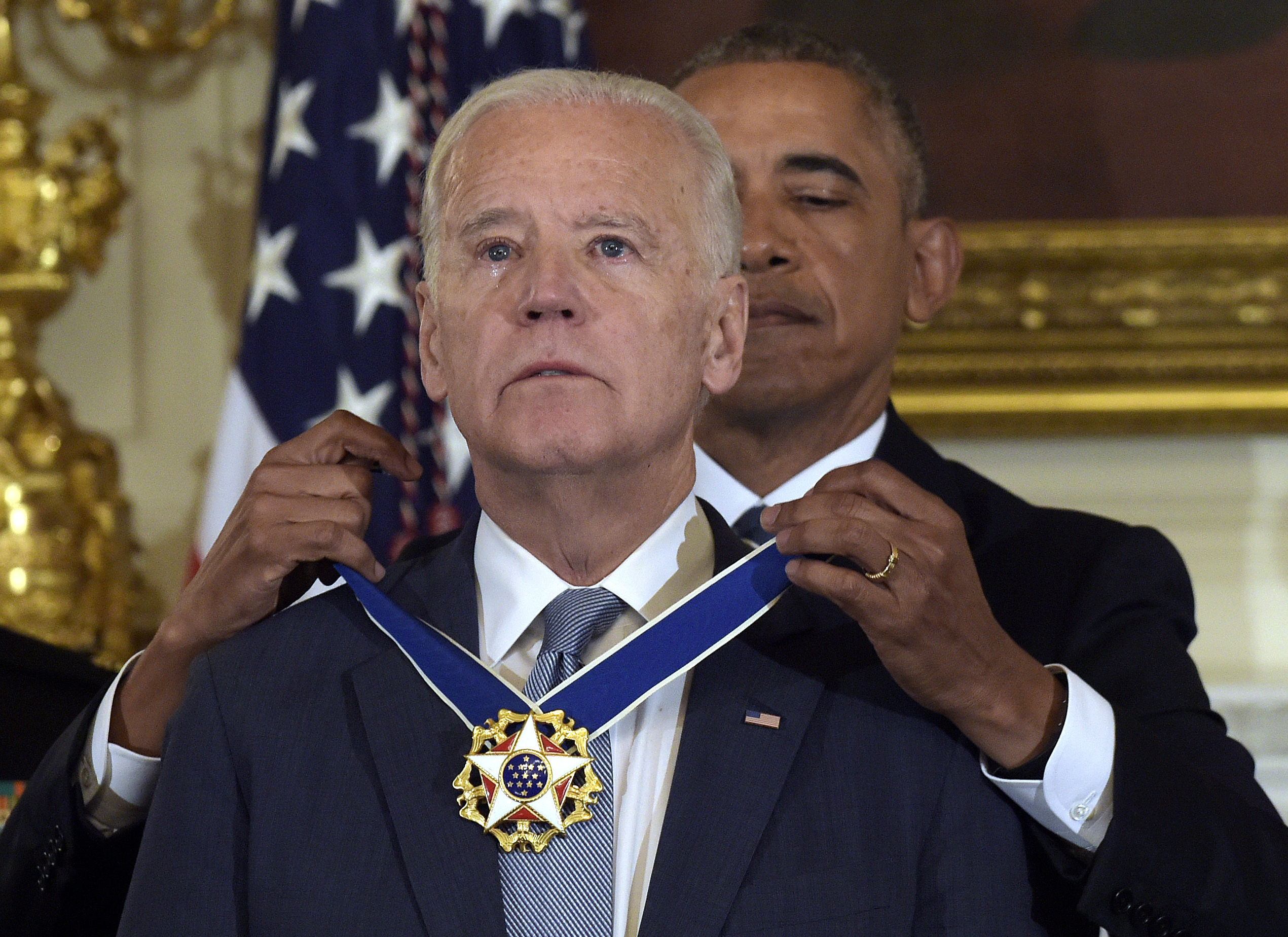 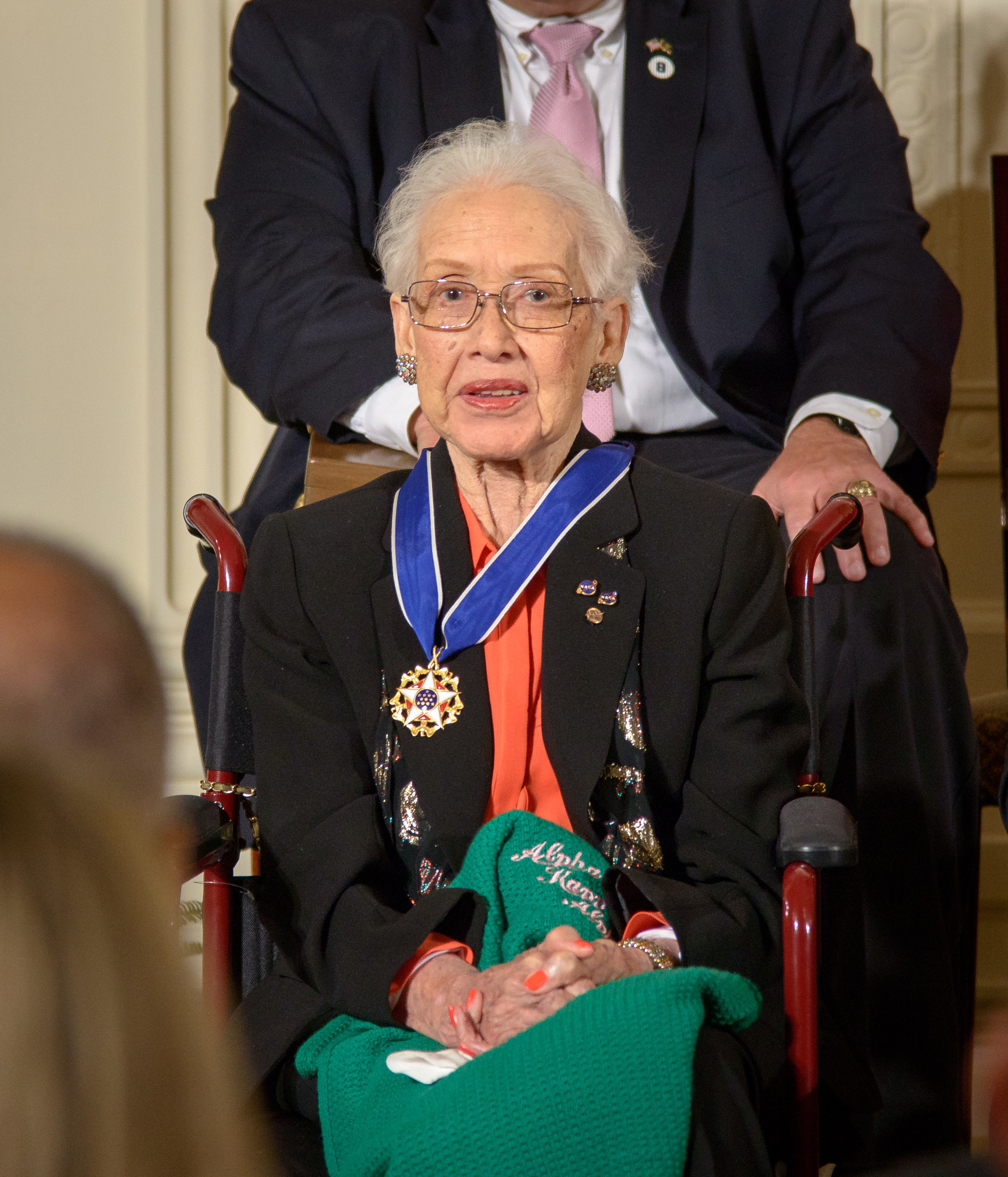 How many civilians have turned down the Presidential Medal of Freedom?

Coach Belichick joins only two other individuals to have turned down the prestigious award.

In 1963, President Johnson awarded the medal to John F Kennedy after his assassination, he sought to include Kenndy's wife Jackie in the honor.

However, she declined to accept it because she wanted to make her husband "the focal point of the honor." 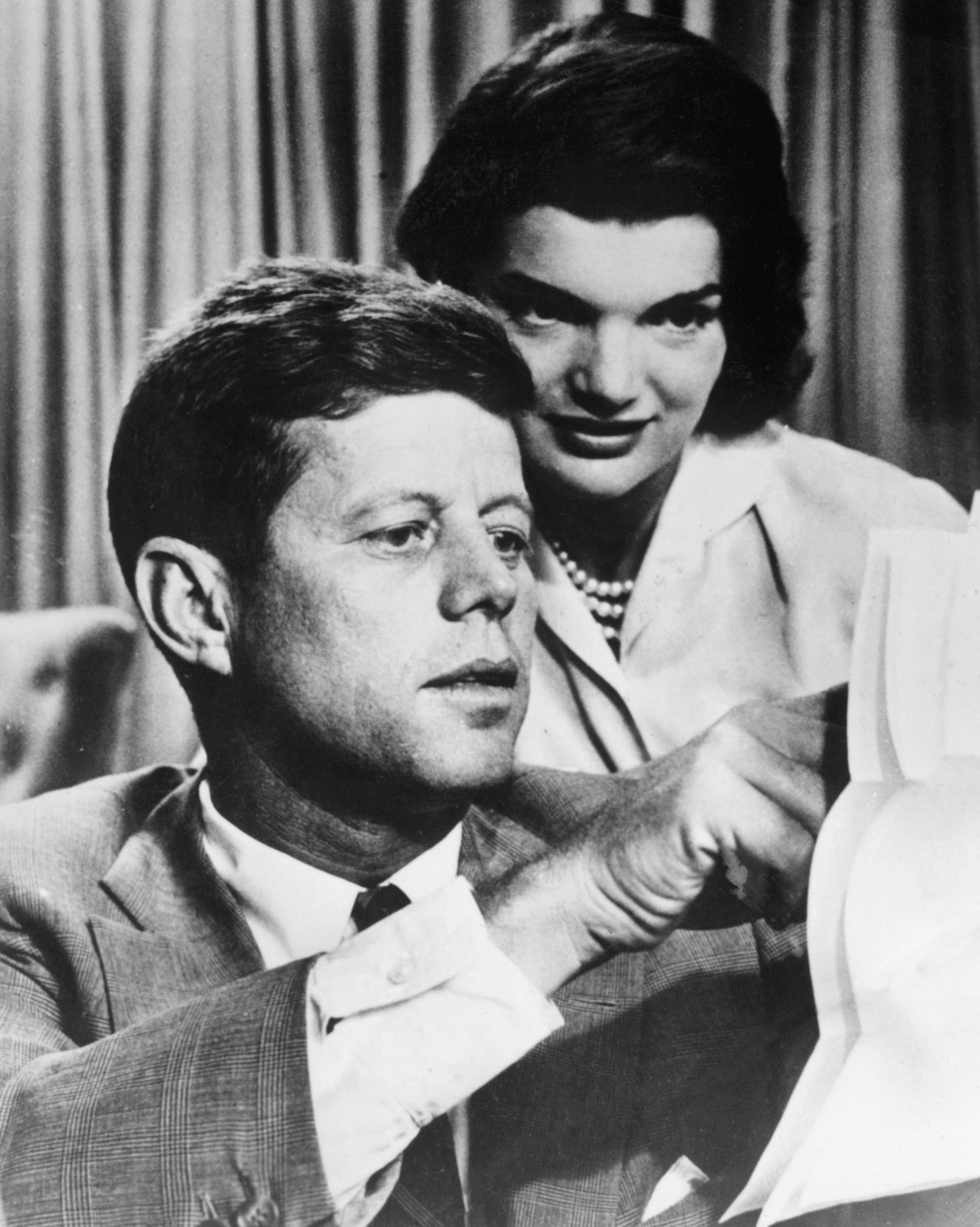 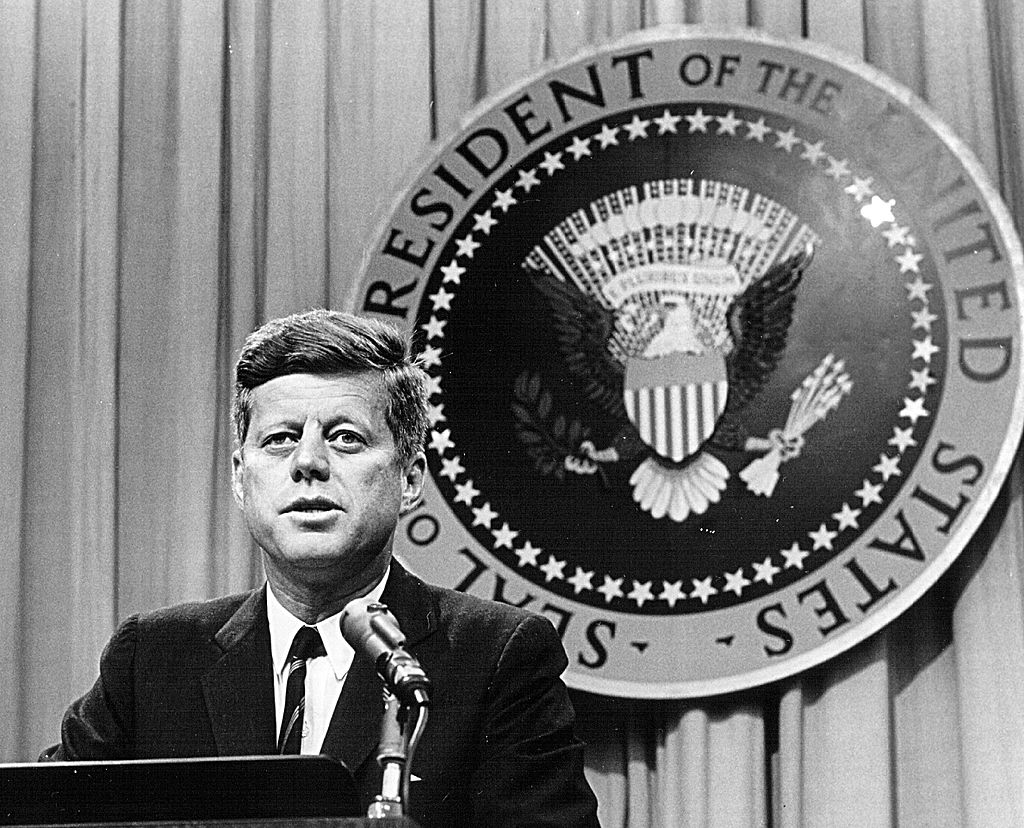 In 1971, President Harry S Truman blocked an attempt by the House of Representatives to give him the medal, saying he would rather get the Medal of Honor, a military honor.

In a letter to Congress, Truman wrote, “I do not consider that I have done anything which should be the reason of any award, Congressional or otherwise.”

Who is latest recipient?

US Representative Jim Jordan was the latest recipient of the Presidential Medal of Freedom by President Donald Trump.

Jordan is an American politician serving as the US representative for Ohio's 4th Congressional district since 2007.