MOLLY Tibbetts was brutally murdered while going out for a jog on a rural road outside her hometown of Brooklyn, Iowa.

The 20-year-old's badly decomposed body was found in a corn field five weeks after she vanished. 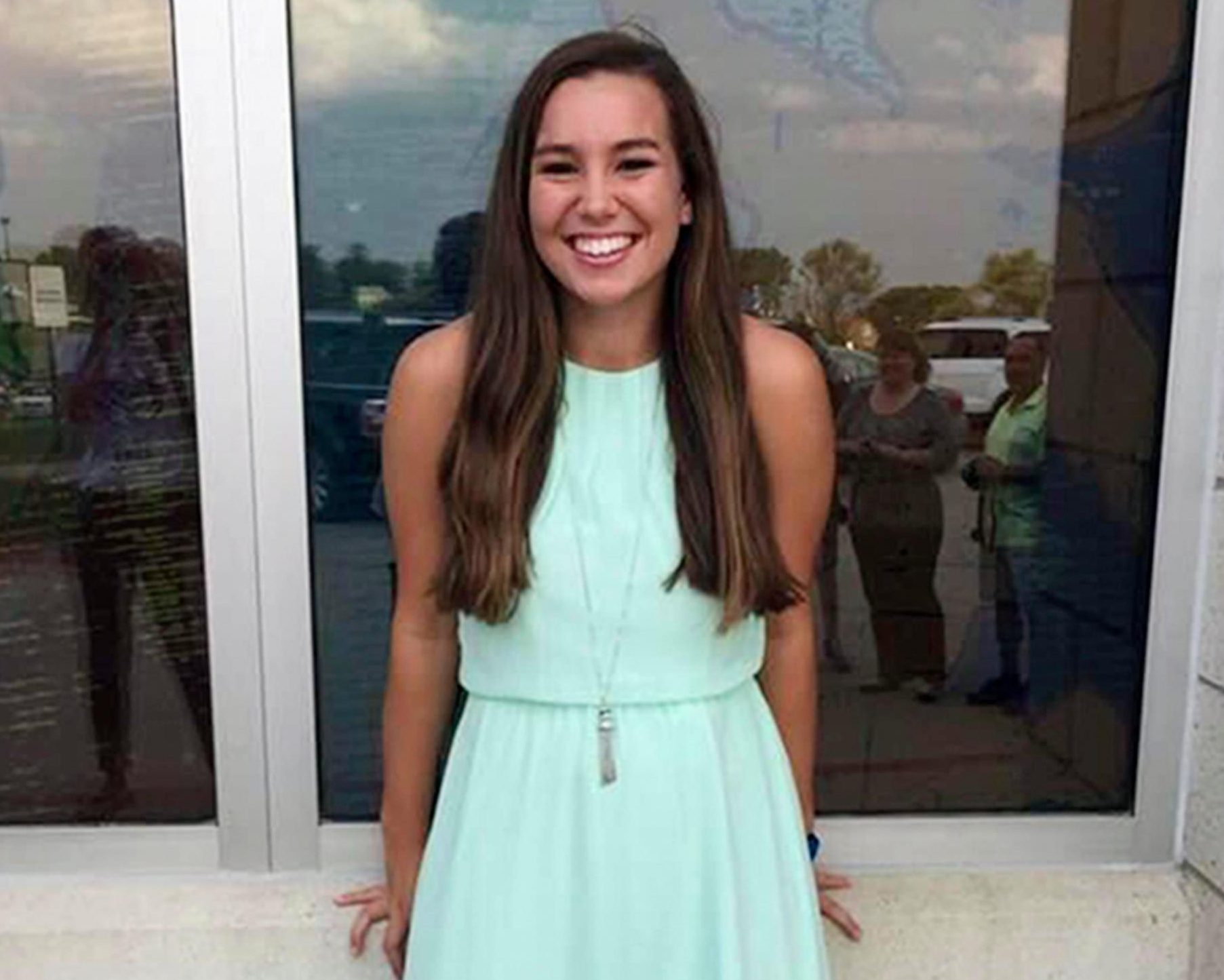 Who was Mollie Tibbetts and how did she die?

Mollie Tibbetts, 20, was a college student at the University of Iowa, majoring in psychology. She worked at a children's day camp at Grinnell Regional Medical Center. When she vanished she was preparing for her sophomore year in college. Tibbetts lived in Brooklyn, Iowa, and was caring for her boyfriend's dogs prior to her disappearance. However, she never made it back home after going on her routine jog. A search was launched and she found five weeks later.

When did Mollie Tibbetts go missing?

Tibbetts vanished on Thursday, July 19, 2018. She was last seen near America's Highway of Death moments after sending her boyfriend a Snapchat selfie. FBI and Iowa investigators concentrated their search on areas around the town that she was known to have gone to in the past. She sent her boyfriend Dalton Jack a Snapchat selfie the night before she was reported missing, which he opened around 10pm. Tibbetts was reported missing the following day when she failed to turn up for work.

Who is Cristhian Bahena Rivera, the suspect involved in Mollie Tibbett's death?

Ilegal immigrant Cristhian Bahena Rivera confessed to killing Tibetts in a panic after she threatened to call the police, according to detectives. The 27-year-old was found guilty of her murder on May 28, 2021. On August 30, 2021, Rivera was sentenced to life in prison for her murder. Sentencing, Judge Joel Yates said: "You, and you alone, forever changed the lives of those who loved Mollie Tibbetts. "And for that, you and you alone will receive the following sentence." At his trial, Bahena Rivera alleged that two masked men were responsible for the college student's murder and that he was forced to participate at gunpoint. But a jury found the former farmhand guilty after two days of deliberations.

What did Mollie's family say?

Laura Calderwood, Tibbetts' mother, wrote in a victim impact statement, which was read during the sentencing on Monday, August 30. "Mr. Bahena Rivera, you and you alone forever changed the lives of those who loved Mollie Tibbetts. "Mollie was a young woman who simply wanted to go for a quiet run on the evening of July 18 and you chose to violently and sadistically end that life." On September 3, 2018 Mollie's dad Rob Tibbetts "implored" politicians to stop using his daughter’s death to "advance views she believed were profoundly racist". Rob wrote a column in the Des Moines Register as a reaction to a column by Donald Trump Jr sharing the same views as his father. He said: “Don’t appropriate Mollie’s soul in advancing views she believed were racist.

Tibbetts went on to say that Mollie is not a “pawn in others’ debate” and asked for his family to be allowed to grieve “in privacy and with dignity.”