PARISIAN authorities were forced to evacuate people from the Eiffel Tower and the surrounding area after a bomb threat surfaced.

Police confirmed a phone call threatening to set off an explosive at the landmark was made. 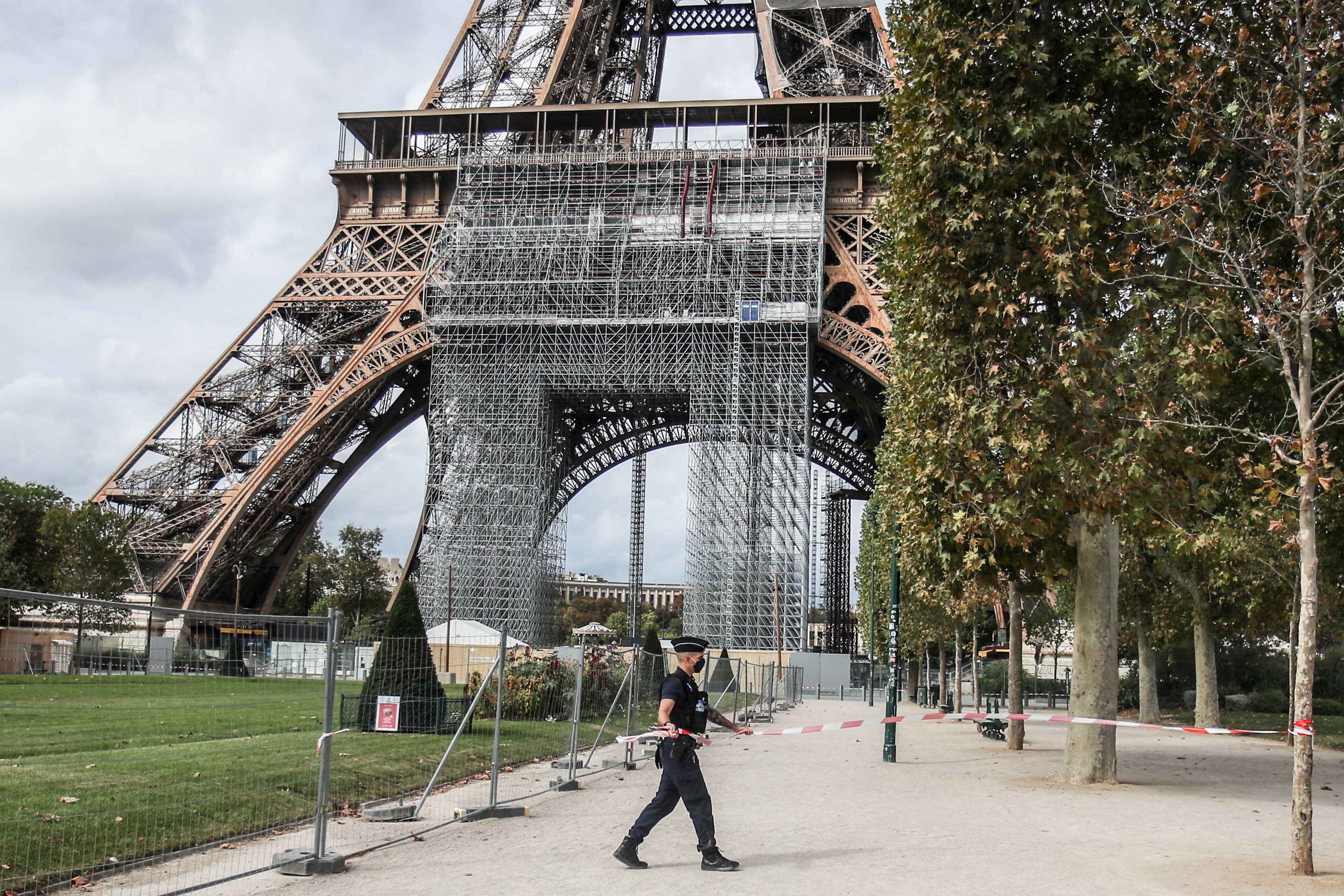 What happened in Paris?

Police barricaded the area around the Eiffel Tower after a phone-in bomb threat on September 23.

Authorities sectioned off the areas below the tower and bridge that stretched from the Seine River to the Trocadero Plaza. 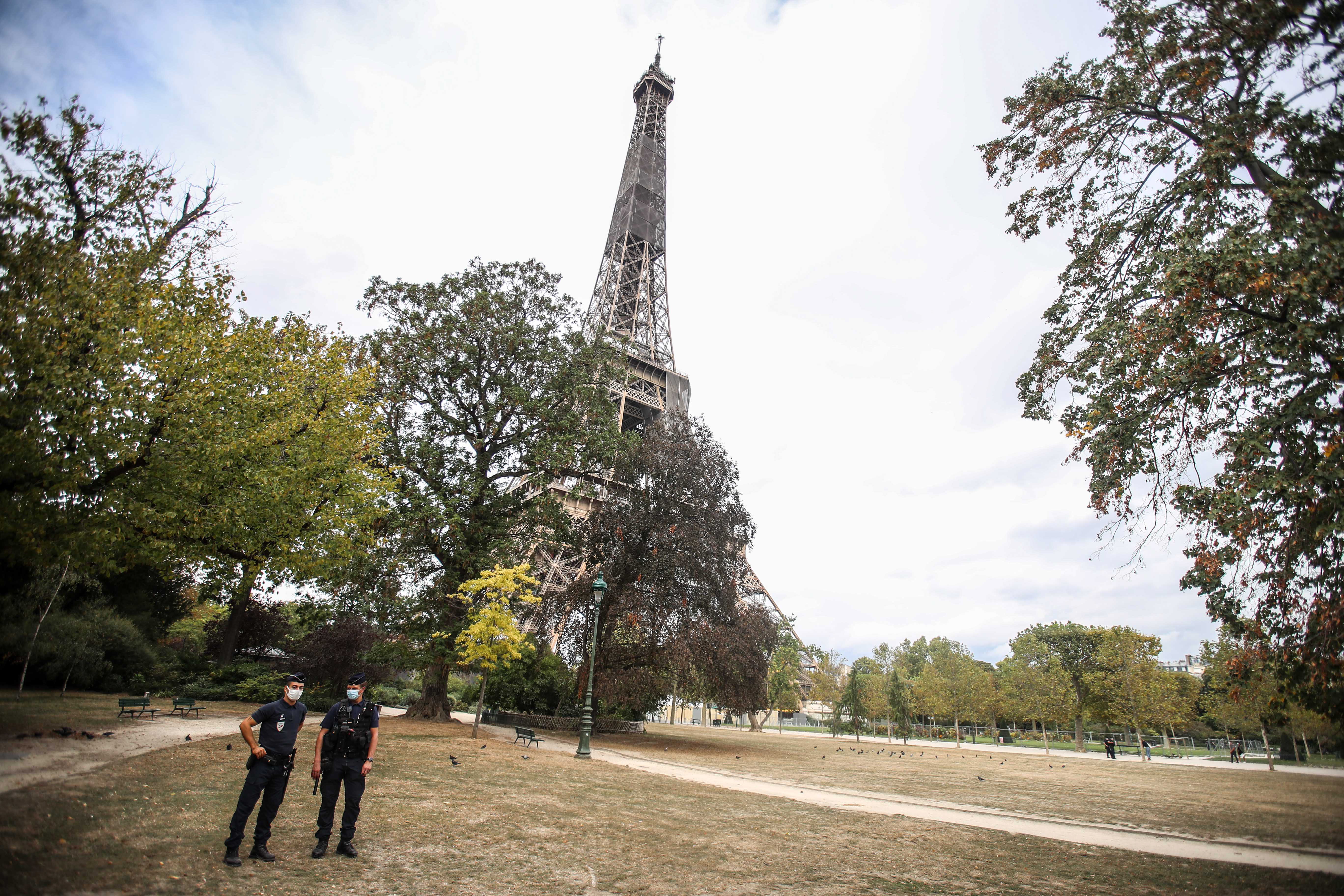 “The tower was evacuated just after midday following instructions from the police,” a spokesperson for the Eiffel Tower said.

Why were people evacuated from the Eiffel Tower?

Police told reporters that an unknown assailant threatened to bomb the iconic landmark over the phone.

It's unclear if there were any tourists inside the tower at the time.

“It took around an hour to evacuate everybody. Police are at the scene and we don’t have any other information at this stage," the spokesperson continued. 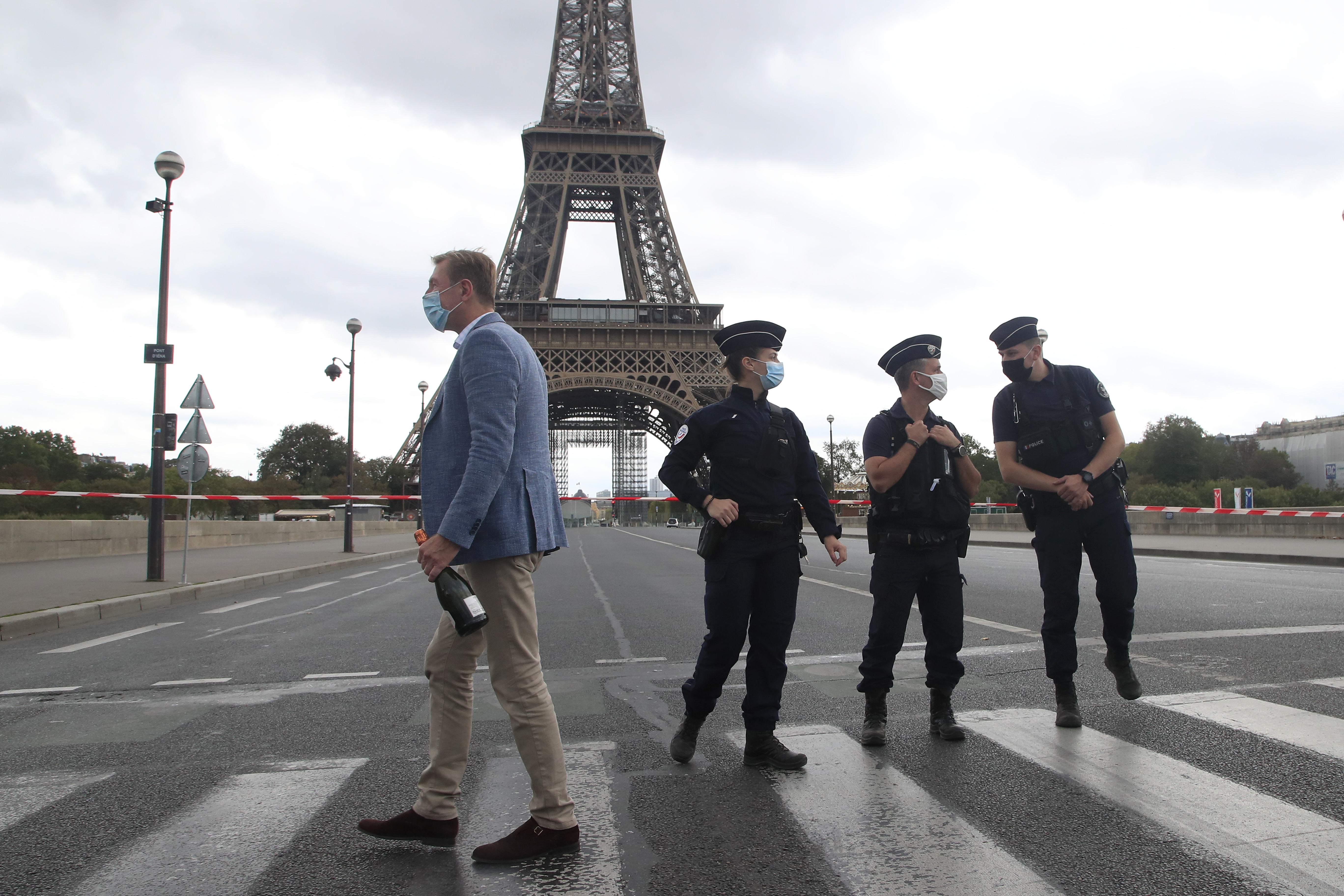 He said police had told him a man "threatened to blow everything up" but this has not been verified.

Later police said no explosives had been found and the alert was stood down.

How many people visit the Eiffel Tower every year? 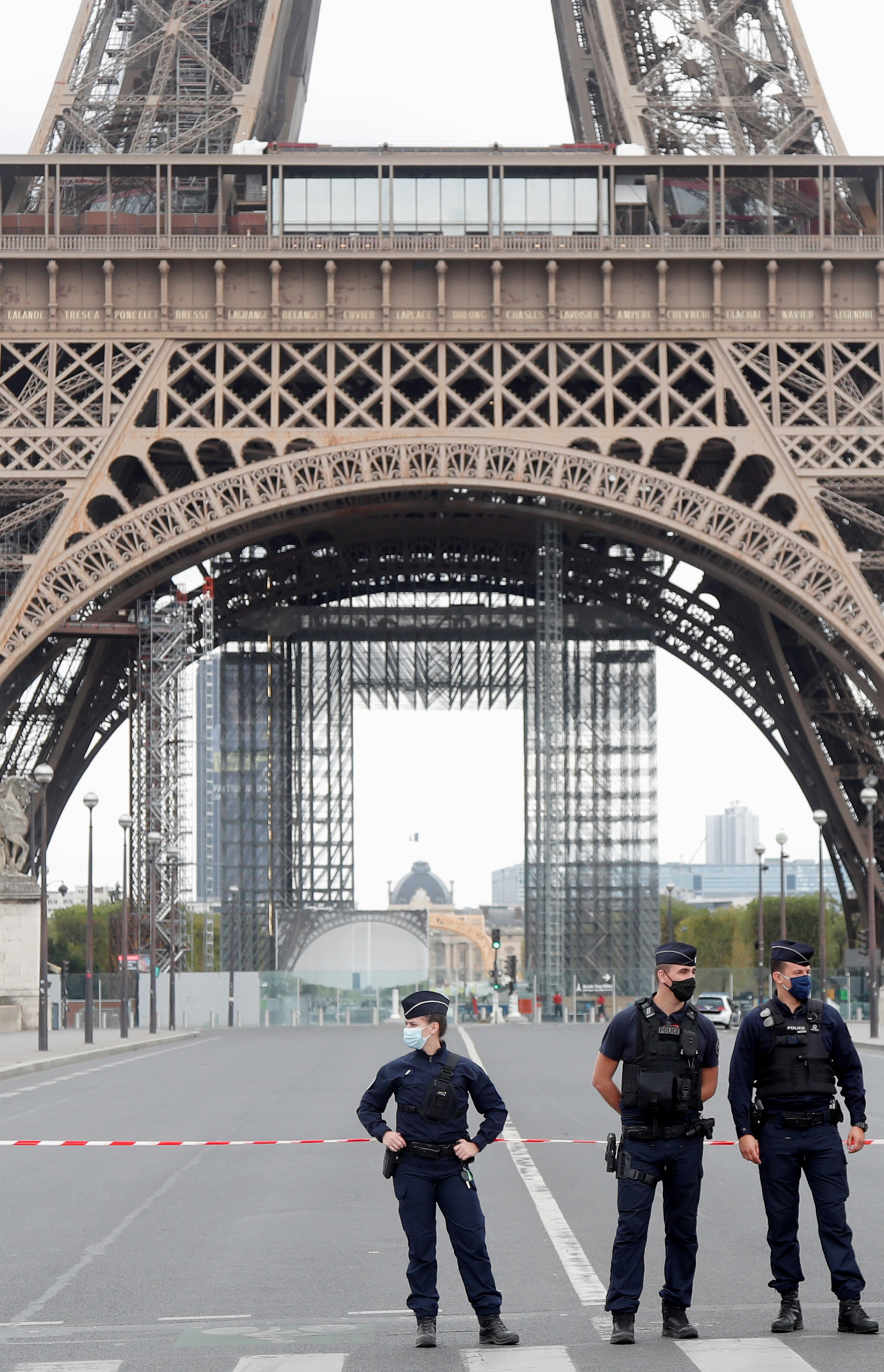 More than 250million people have visited since the city's "Iron Lady" was built in 1889.

Coronavirus travel restrictions have seen those numbers fall this year.

Infections have been rising across the country in recent days, with more than 3,000 new cases reported last month.

The Eiffel Tower typically only closes on public holidays or due to any kind of threat, such as a bomb threat or suicide threat.

Security measures around the tower have strengthened since 2018 to protect the public against potential terror attacks, including the addition of bullet proof glass around the base of the tower.