REMEMBRANCE DAY, Armistice Day and Remembrance Sunday are all significant dates for Brits and serve as a reminder of the atrocities during the First World War, as well as other armed conflicts that have taken place since.

So what is the difference between the three days? 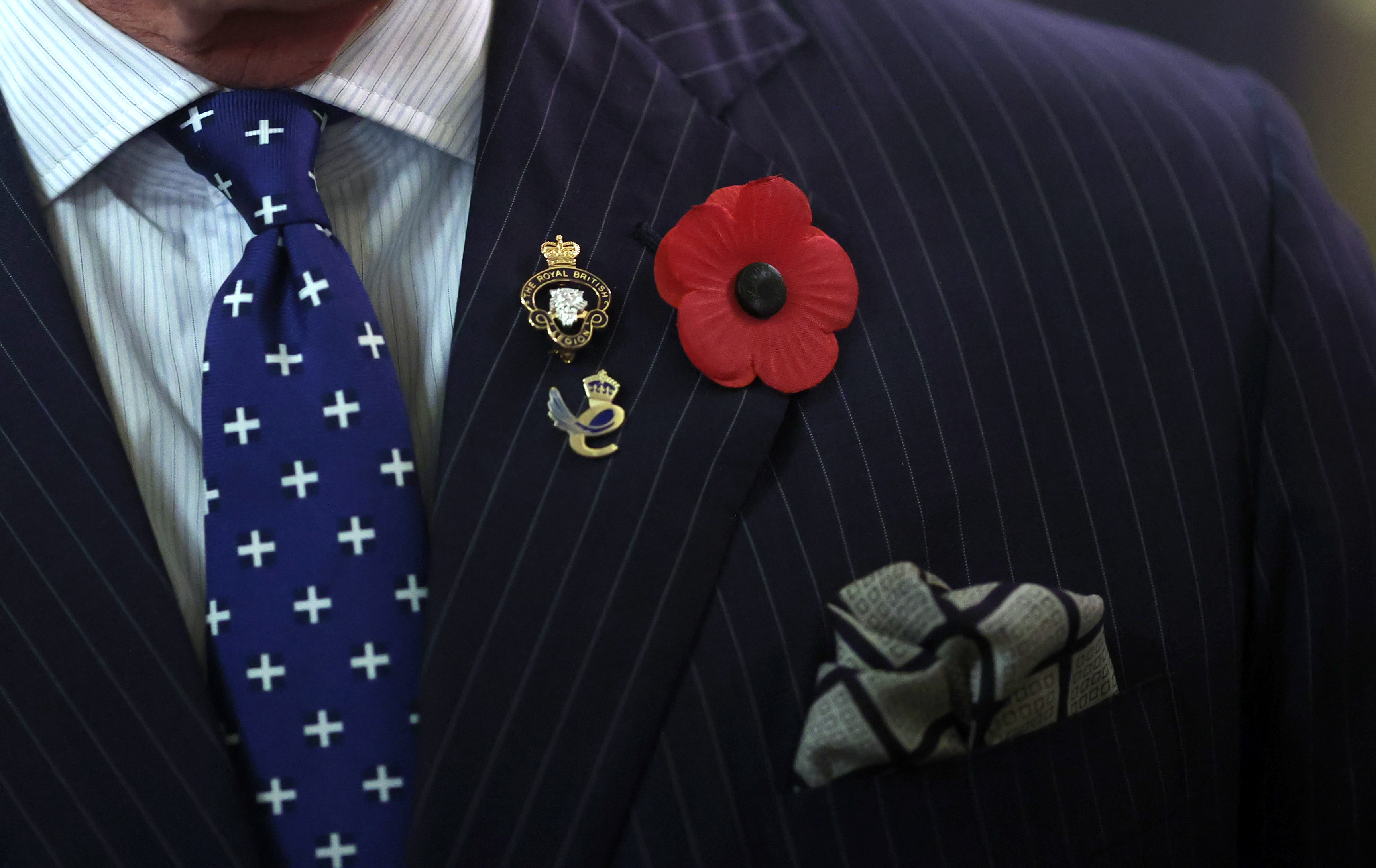 What is Remembrance Day?

Remembrance Day – also known as Armistice Day – remembers the agreement between the Allies and Germany on November 11, 1918, to stop fighting which marked victory for the Allies and defeat for Germany in World War I.

It was signed in Compiegne in Northern France and came into effect on the 11th day of the 11th month at 11am.

The armistice forced the Germans to evacuate invaded countries and territories within two weeks.

They also had to surrender a significant amount of war material, including five thousand guns, 25,000 machine guns, 1,700 planes.

Germany, exhausted by war and with a nation of hungry citizens, reluctantly accepted the terms.

Although hostilities continued in some areas, the armistice essentially brought an end to fours years of fighting in the First World War.

Armistice Day and Remembrance Sunday are not the same thing.

However, Armistice Day is also referred to as Remembrance Day – which can be confusing.

Armistice Day is always on November 11 and was initially used to pay respects to the fallen.

Yet, Remembrance Day was adopted during World War 2 by many nations as a way to pay tribute to those from both conflicts.

Remembrance Sunday is always on the second Sunday in November, but the date will change yearly – this year it's on November 14, 2021.

Remembrance Day and Remembrance Sunday lats happened on the same day back in 2018, and will share once again in 2029.

A two-minute silence is often acknowledged at schools, offices and churches around the country.

A National Service of Remembrance is held at The Cenotaph in Whitehall in London every year on the Sunday, however, in 2020, the annual Remembrance Sunday march past the Cenotaph did not take place due to coronavirus.

Members of the Royal Family and the Government usually attend the service alongside representatives from the Armed Forces and the public.

Another two-minute silence is held at 11am before a number of wreaths are laid down.

A number of veterans also usually take part in a march past The Cenotaph.

In the run up to Armistice Day and Remembrance Sunday, you will often spot veterans selling poppies at a number of locations across the country.

The reason poppies are used is because they are the flowers which grew on the battlefields after the First World War ended.

Poppies are also used to raise money for servicemen and women who are still alive but whose lives have been changed by war.

The charity that runs the Poppy Appeal is called The Royal British Legion.

Why is there a two minute silence?

The silence is meant to be a time for people to remember those who lost their lives fighting for their country.

According to reports, in a letter published in the London Evening News on May 8, 1919, an Australian journalist, Edward George Honey, had proposed a respectful silence to remember those who had given their lives in the First World War.

This was brought to the attention of King George V and on November 7, 1919, the King issued a proclamation which called for a two-minute silence. 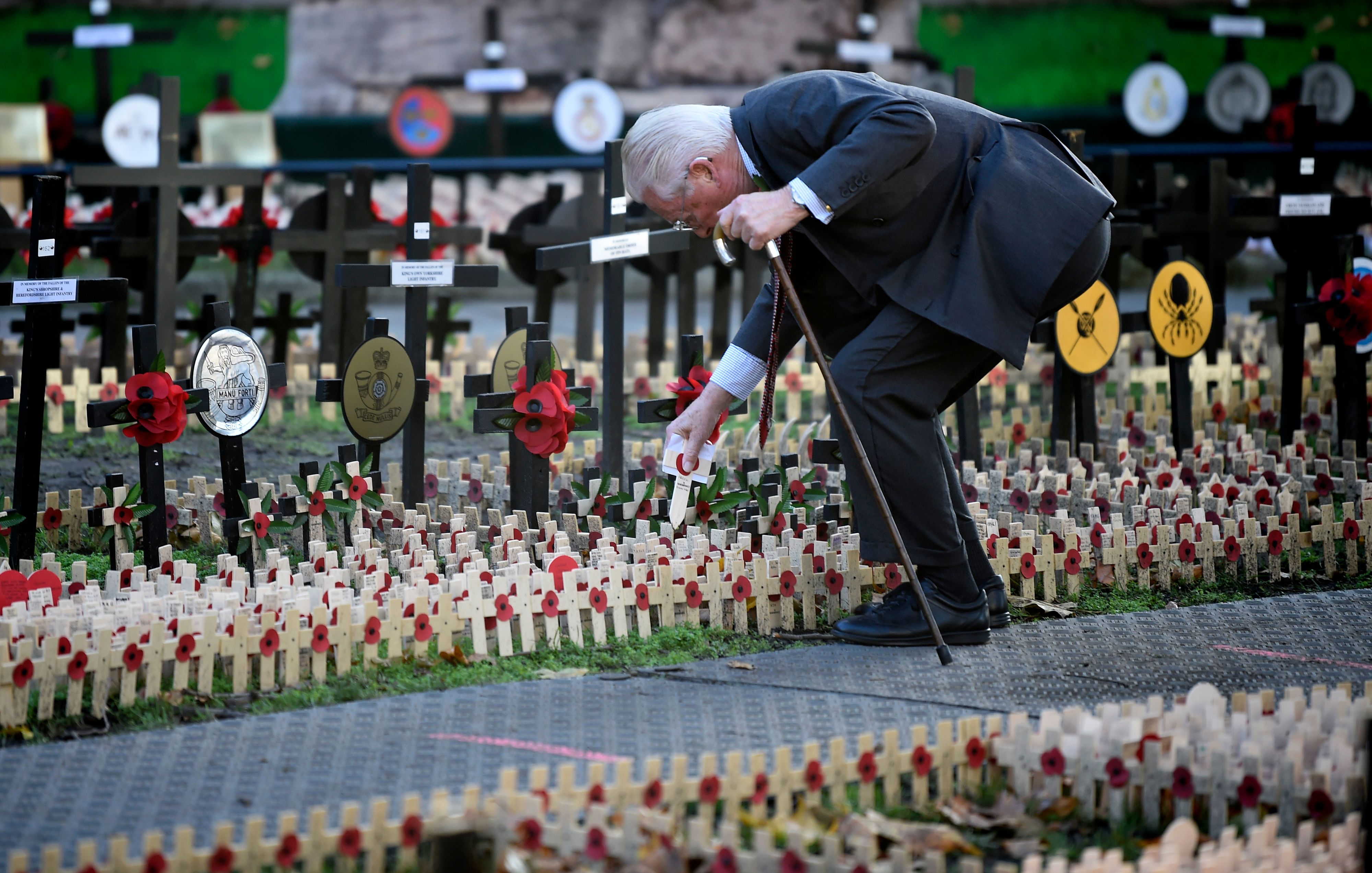