WELDING is a process that makes two materials, normally metals, join together with the use of heat.

When was welding invented?

Archaeologists found records of welding dating back to 3000 B.C., by the Egyptians during the Iron Age.

The people that lived in that period used to hammer two pieces of metal together under heat until they eventually joined.

In 1836, welding as we know it now was created by English chemist Edmund Davy when he discovered acetylene gas.

This gas was essential in welding's discovery because it helps the process thanks to the heat it produces, which can reach up to about 3100C. 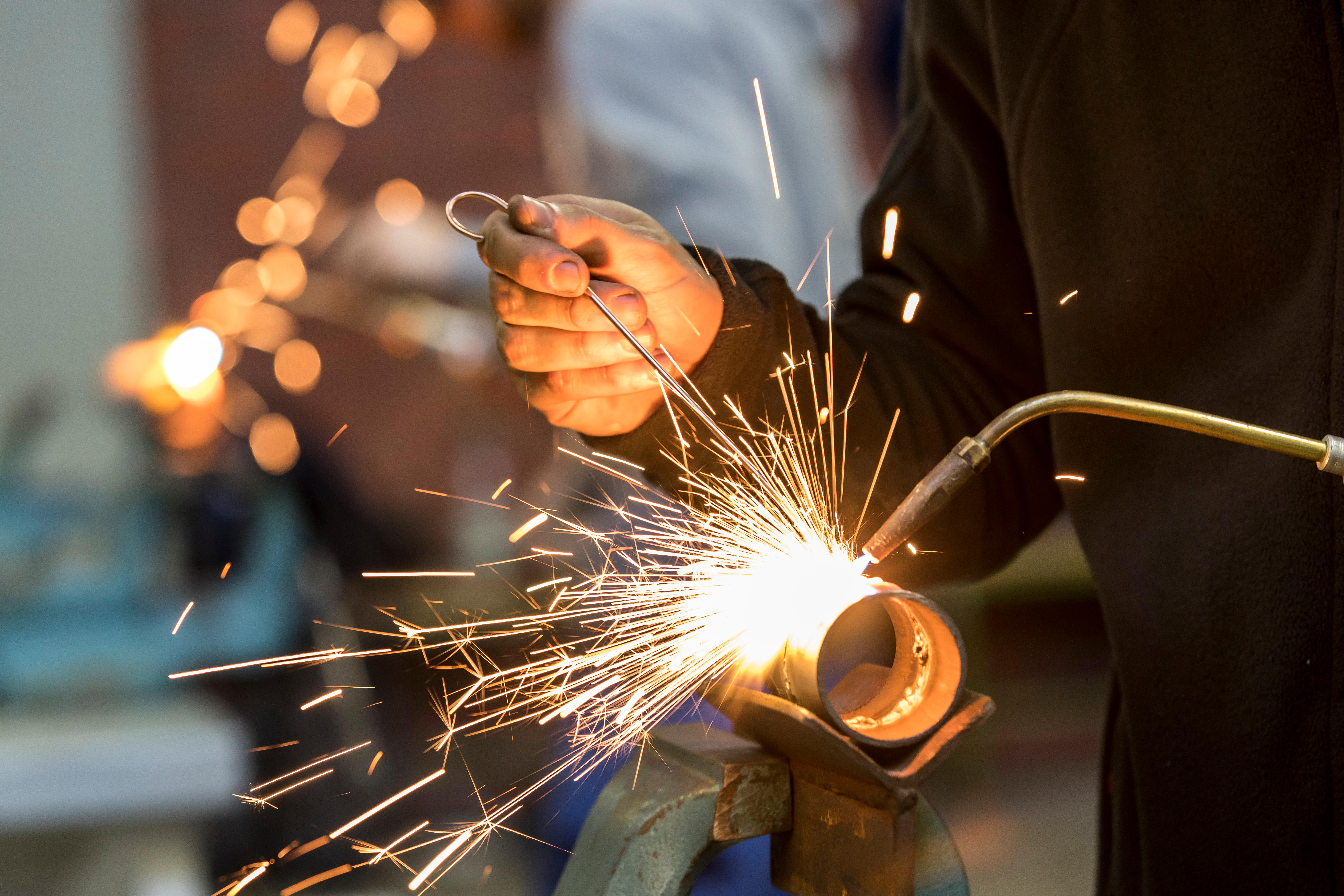 This process is known as carbon arc welding. 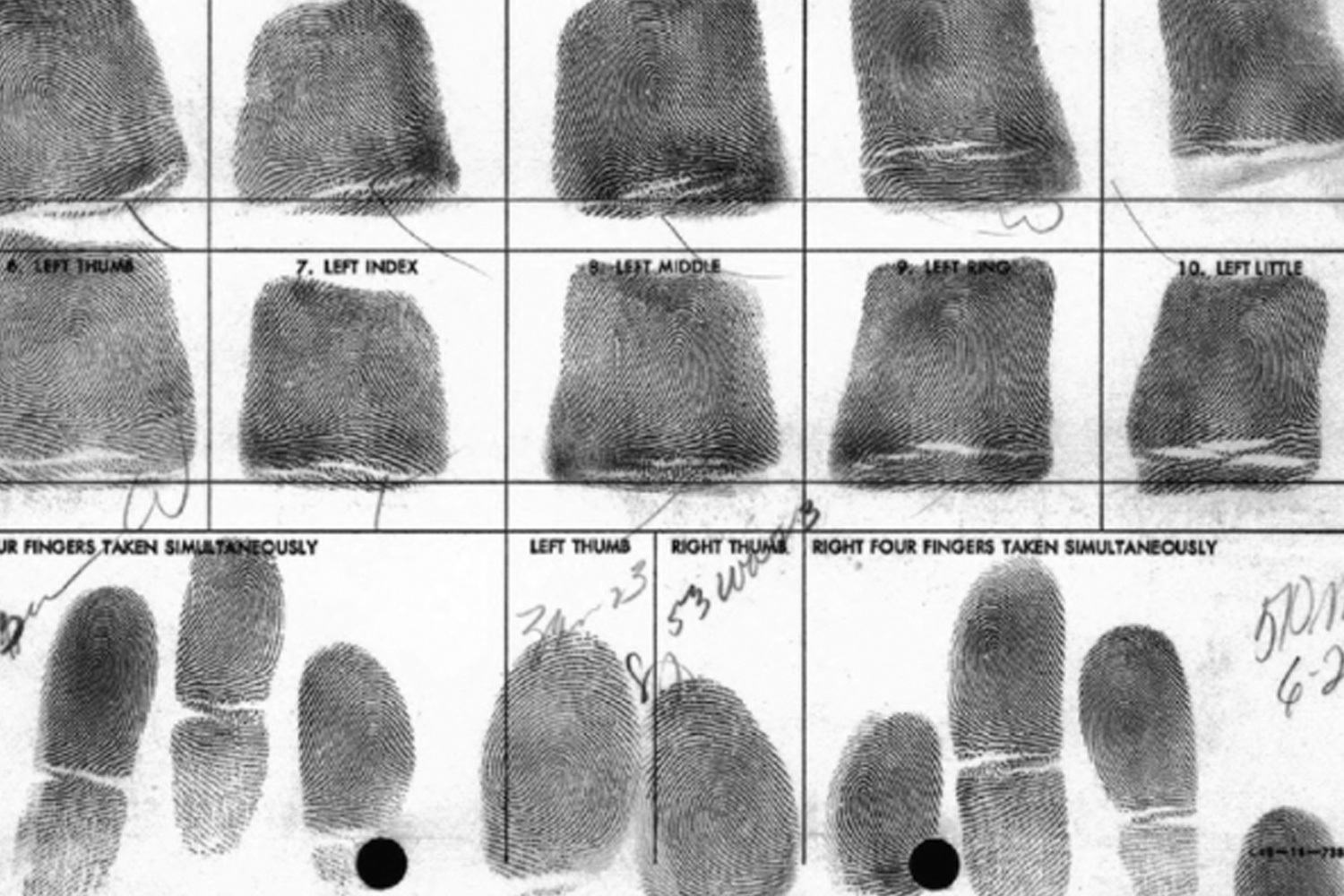 Who invented the ten print card? 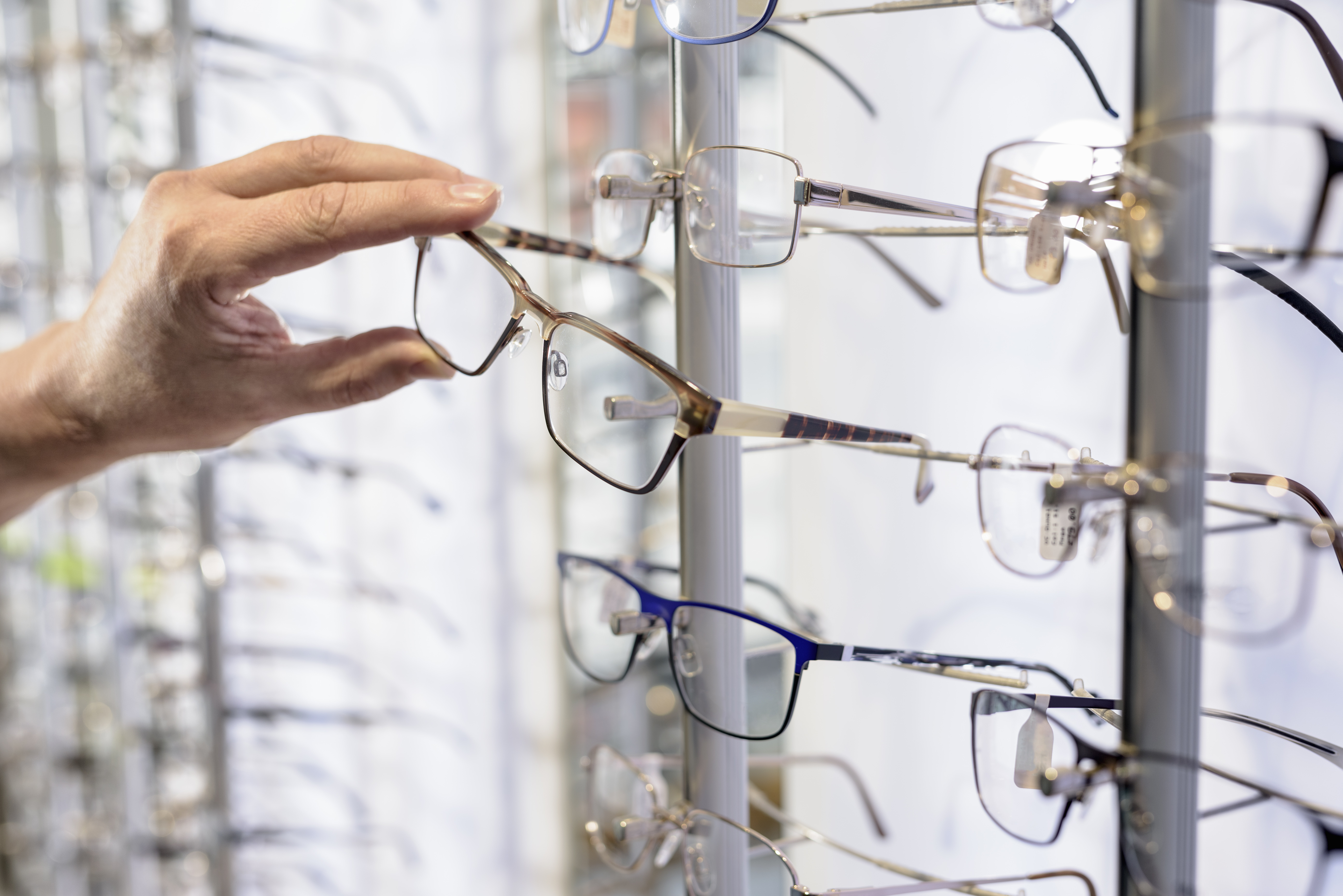 All about when glasses where invented

How does welding work?

In welding, two materials are joined together without any binder in the middle of them.

It is important to understand that the materials are literally joined and become one object unlike in brazing and soldering, where materials need to be joined together by another material.

It is used to create many modern creations such as skyscrapers, cars, ships and aeroplanes.

Welding can take place either with gas or arc welding, as discussed above or else one can also use laser welding.

BLUE MUST BE JOKING

Gas welding creates a high-temperature flame which melts the material and joins them together.

Arc welding uses an electric arc which melts the materials to be joined by using AC or DC power.

Laser welding is the latest innovation and it is used in large industrial projects.

They use a high-energy laser beam that fuses materials together.

It is a very expensive process and requires workers of a high level to finesse the process and have full control of the laser.

Who invented the welding machine?

It is unfair to say that only one person created the welding machine because it was a continuous process of many developments made by several scientists.

French scientist Auguste de Meritens was one of the first that started experimenting in 1881 but didn't get the results he wanted.

Nikolay Benardos then finally succeeded with an electrode holder made of carbon.

In 1888, Nikolay Slavyanov used metal instead of carbon and then in 1898 Charles L Coffen patented this idea.

So all these scientists contributed to creating the welding machine which is always evolving as new technological developments are made.