METEOROLOGIST Mike Woods has been a familiar face on FOX 5 NY since 2001.

In October 2021, fans started to get concerned after he was missing from their morning broadcasts. 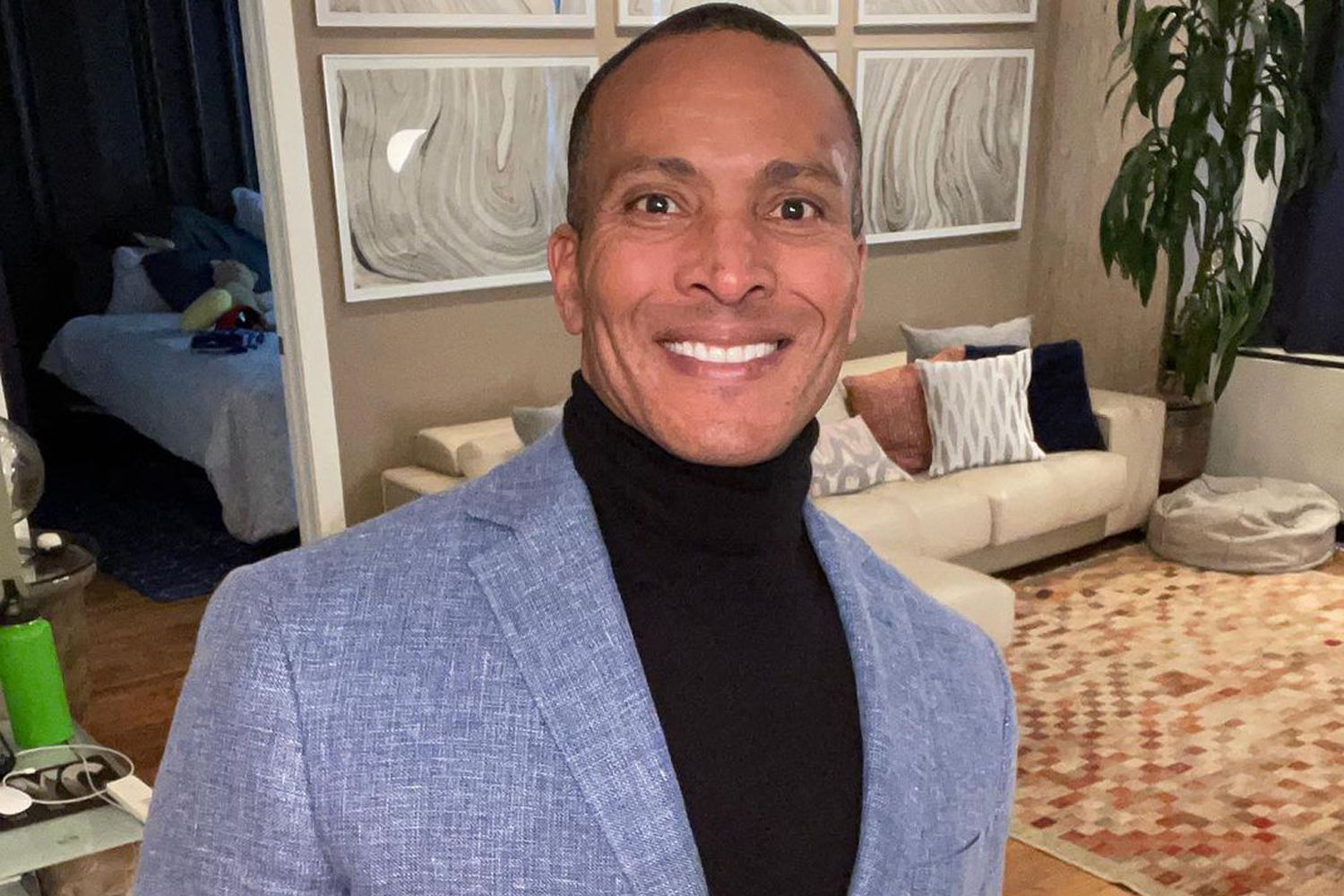 Who is Mike Woods?

Born January 27, 1968, Mike Woods, 53, is known as an American meteorologist who currently works as the weekend meteorologist and is a "Good Day New York” feature reporter for FOX 5 NY.

Woods joined the station in June 2001 and was then promoted to morning meteorologist for “Good Day" in October 2003.

He is most famously known for his 72-hour long Hurricane Irene coverage in 2011.

Where is Mike Woods?

At the beginning of October, Woods revealed to fans that he would be missing from his weekly broadcasts to undergo lower back surgery.

As of November 3, 2021, he is still recovering and it remains unclear when he will be back on viewer's screens.

The Sun reached out to FOX 5 for comment but did not receive a response prior to publication.

"The road to recovery!" Woods captioned an Instagram video to give fans an update on his condition. "I made it through my surgery."

Woods had a procedure called a microdiscectomy, which is known as one of the most common types of surgery meant to "removing a portion of the intervertebral disc, the herniated or protruding portion that is compressing the traversing spinal nerve root," according to the USC Spine Center.

Recovery time is estimated to be around 12 weeks and requires exercise and physical therapy.

Many fans were relieved when he revealed the spinal surgery as many were concerned his prostate cancer had returned after marking three years of being cancer free in May 2021.

However, fans can breathe a sigh of relief knowing that Woods is expected to make a full recover and be back soon. 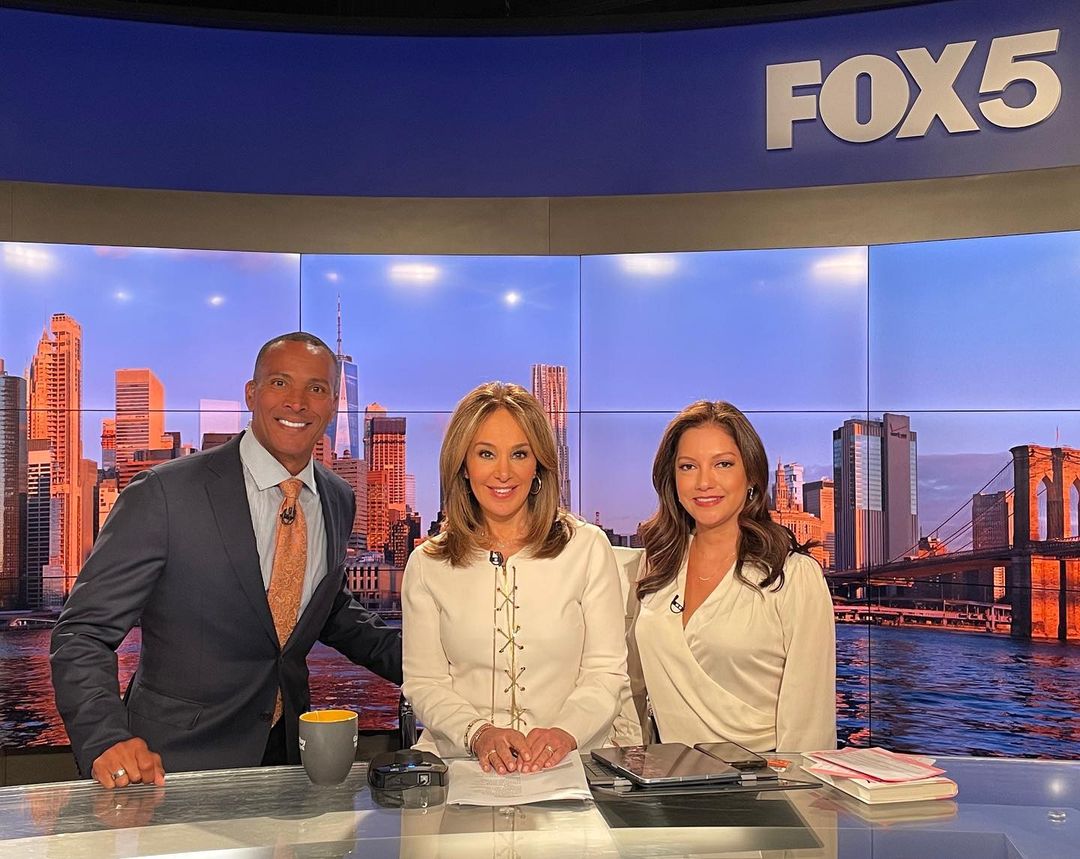 What is Mike Wood's net worth?

Thanks to his career as a meteorologist, he had earned a pretty penny while keeping American's up-to-date with the latest weather changes.

His net worth his estimated to be around $2million, according to Celebrity Dig.