The disgraced R&B singer, known for hits I Believe I Can Fly and Ignition, was found guilty on nine counts in September 2021 but is yet to be sentenced. 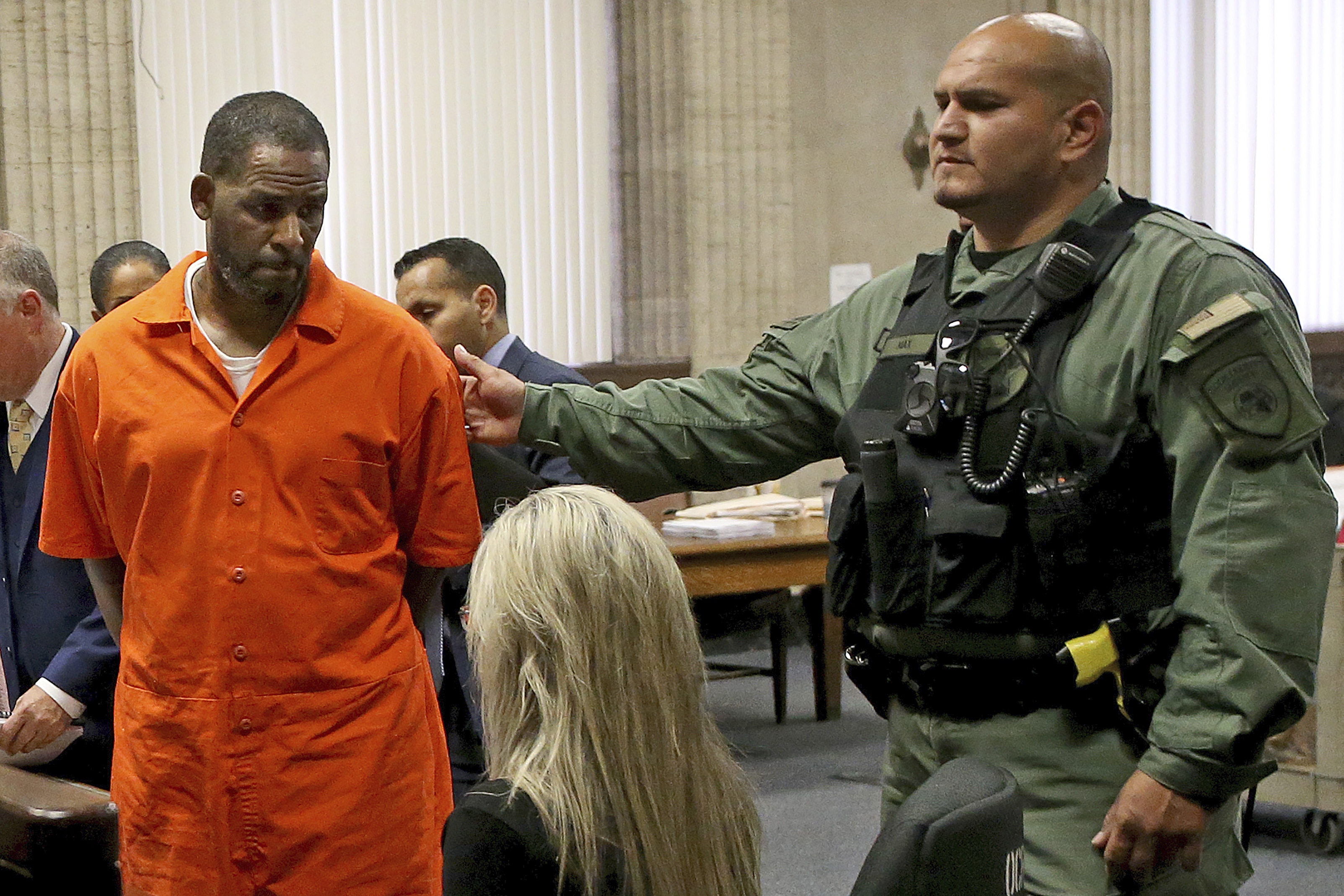 Where is R Kelly now?

R Kelly, real name Robert Sylvester Kelly, was found guilty on all nine charges against him on September 27, 2021.

The charges were based on the argument that the entourage of managers and aides who helped the singer meet girls — and keep them obedient and quiet — amounted to a criminal enterprise.

Several accusers testified in lurid detail during the trial, alleging that Kelly subjected them to perverse and sadistic whims when they were underage.

The court heard how his victims, some as young as 14 when he abused them, were choked and beaten and told to consume their own bodily fluids.

Following the jury's verdict, women's rights attorney Gloria Allred, who represented several of Kelly's victims, described the musician as the worst sexual predator she had pursued in her 47-year career of practicing law.

The 54-year-old's guilty verdicts came more than 10 years after he was acquitted of child pornography charges at an Illinois state trial.

A documentary investigating his crimes, Surviving R Kelly, helped force his back into the spotlight.

Kelly has remained in custody since being denied bail in October 2019.

He was transferred from the Chicago Metropolitan Correctional Center to the Metropolitan Detention Center in Brooklyn ahead of his trial. 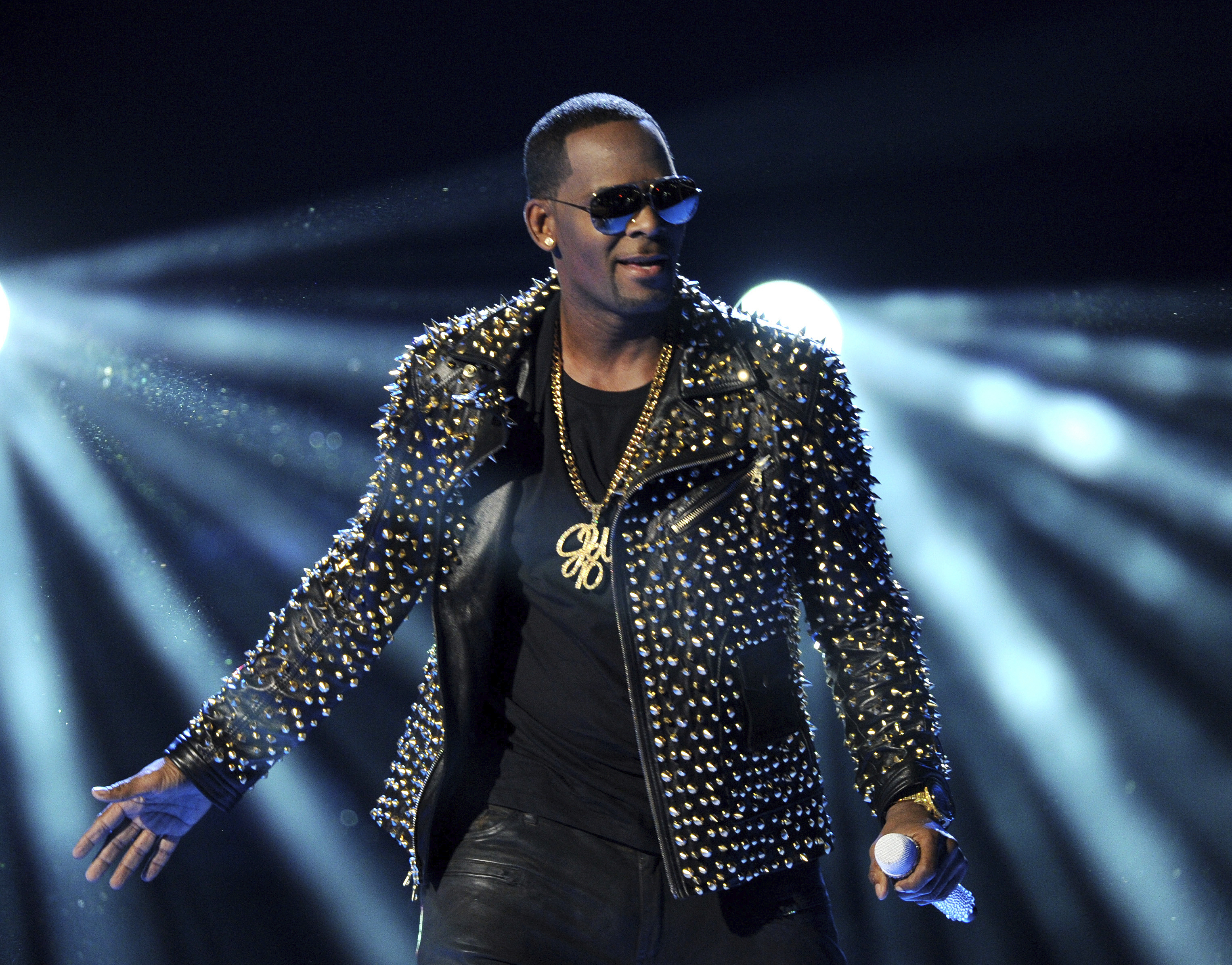 What happens next in the R Kelly trial?

Grammy award-winning Kelly is due to be sentenced on May 4, 2022.

He faces between 10 years and life behind bars.

Before then, his lawyers can file motions seeking to overturn the guilty verdicts in New York.

Kelly also faces charges in at least two other states, including federal child pornography and obstruction counts in Chicago.

That trial has been postponed several times and a new date has not been set, though a court conference for the case is due on October 20, 2021.