THERE are a number of memorials set up to pay tribute to Princess Diana, who died following a high-speed car crash in Paris in 1997.

One of those poignant tributes is the seven-mile-long Princess Diana memorial walk. 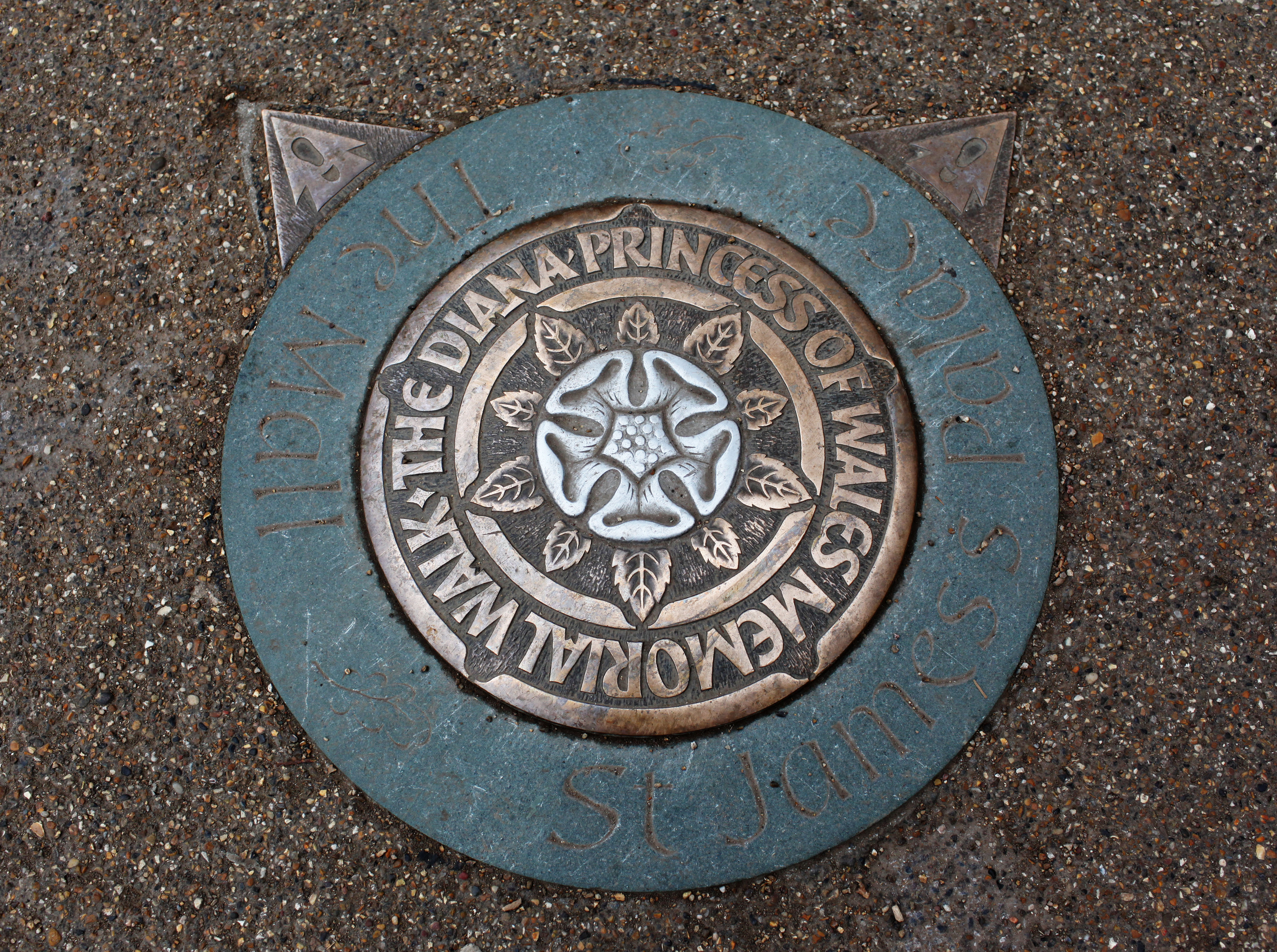 Where is the Princess Diana memorial walk?

When Princess Diana tragically died in 1997 following a car accident in Paris, the nation was left heartbroken.

After her passing, a number of tributes were designed to honour and remember the beloved people's princess.

Based in central London, this walking trial is seven miles long and is charted by 90 plaques set in the ground, that takes you past a number of famous buildings and locations associated with the Princess during her life. 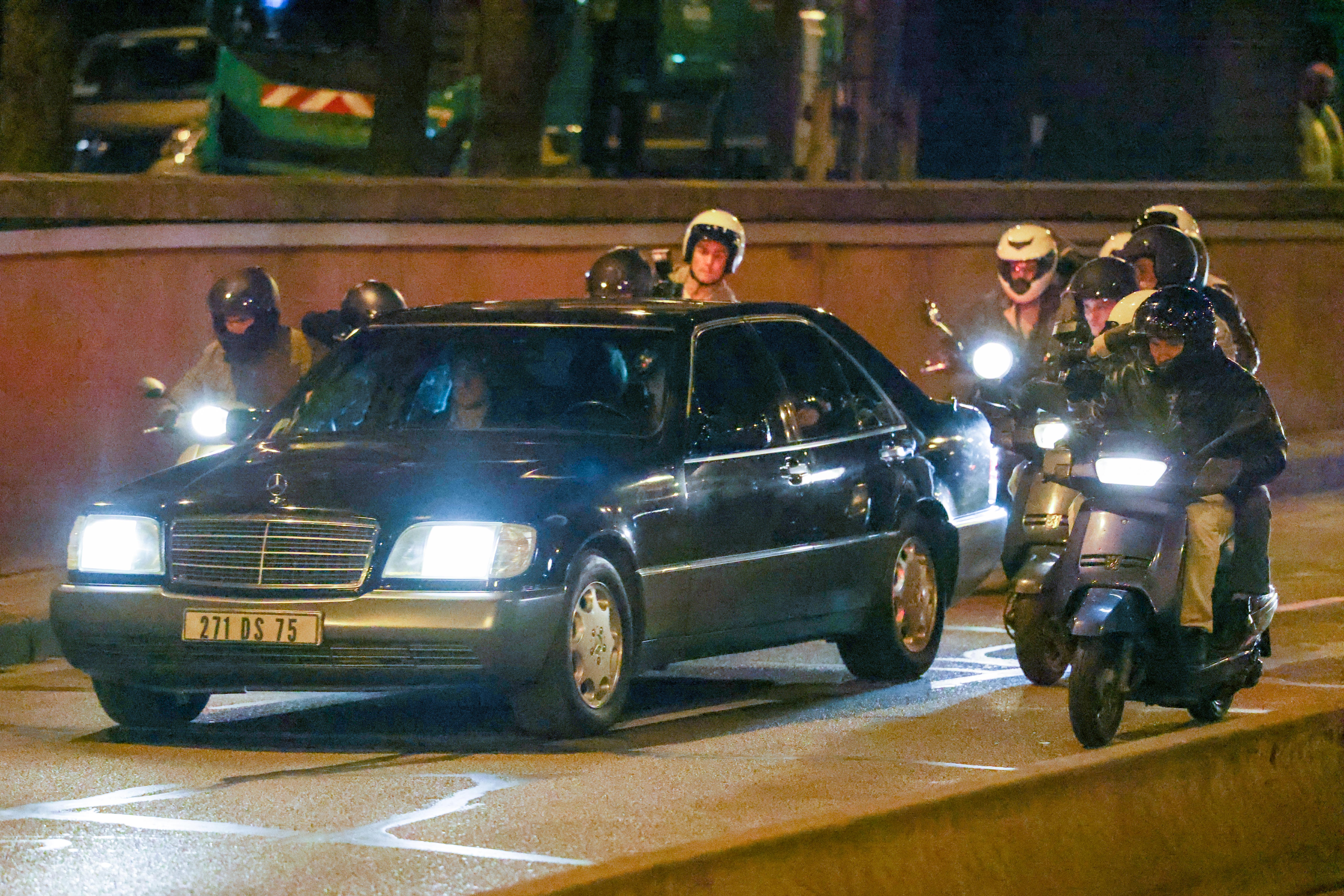 The walk will take you through four of the eight Royal Parks – St James' Park, Green Park, Hyde Park and Kensington Gardens.

You will also pass three palaces and two mansions which were all buildings Diana resided in or visited during her lifetime.

As you walk through the royal parks and catch a glimpse of the famous buildings, you will also see a number of plaques set in the ground.

Most read in Royal 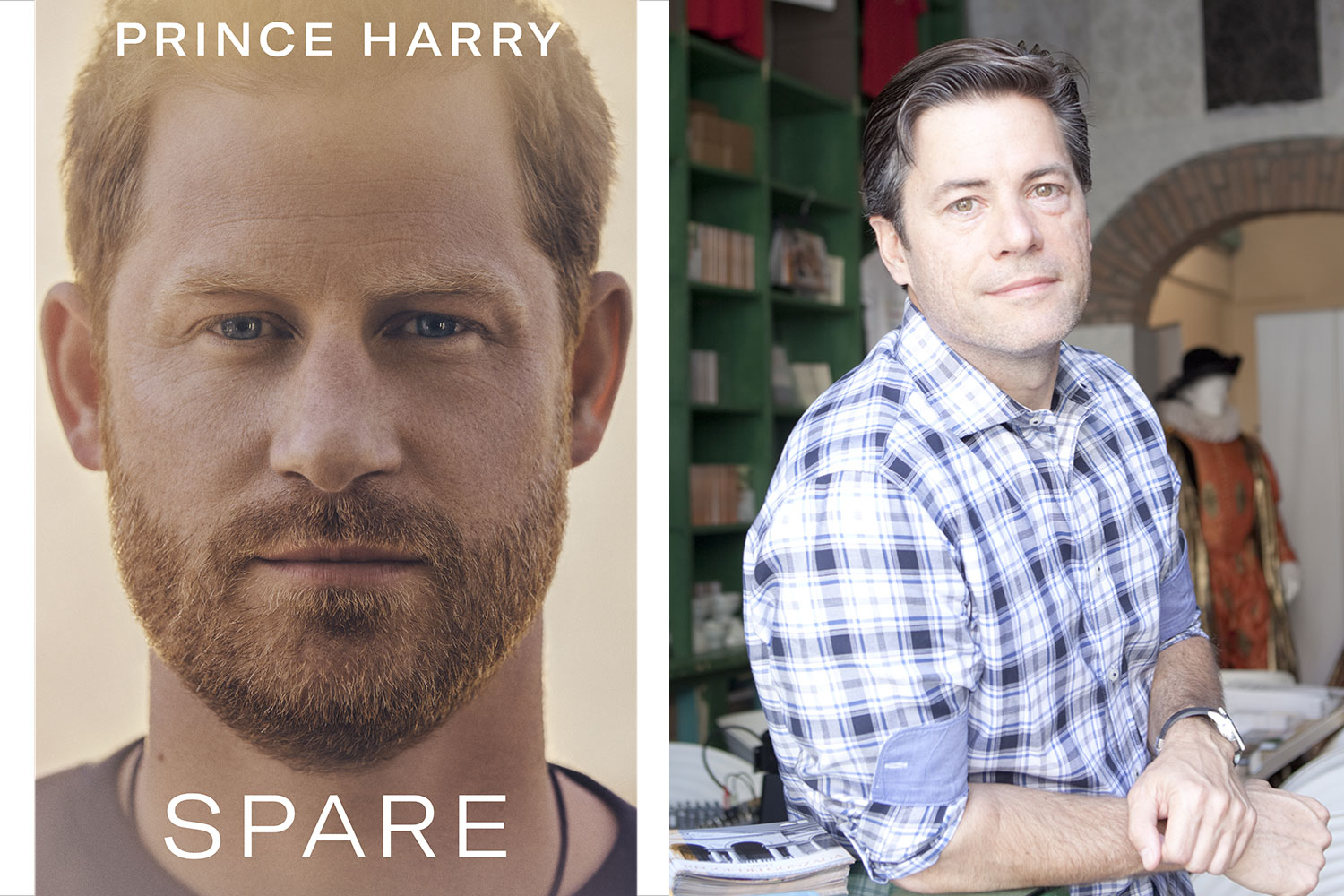 A look at the author ghostwriting Prince Harry's memoir 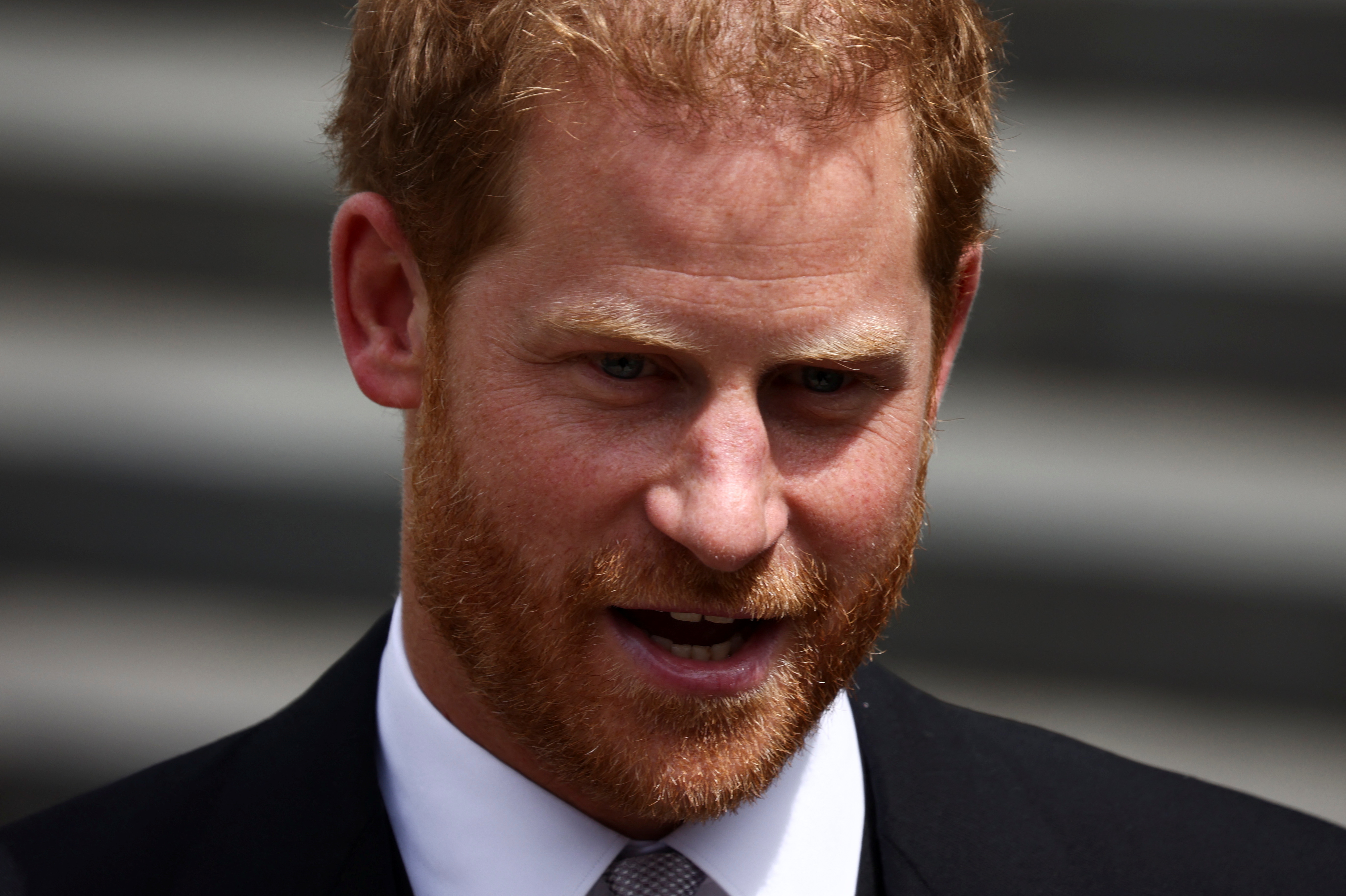 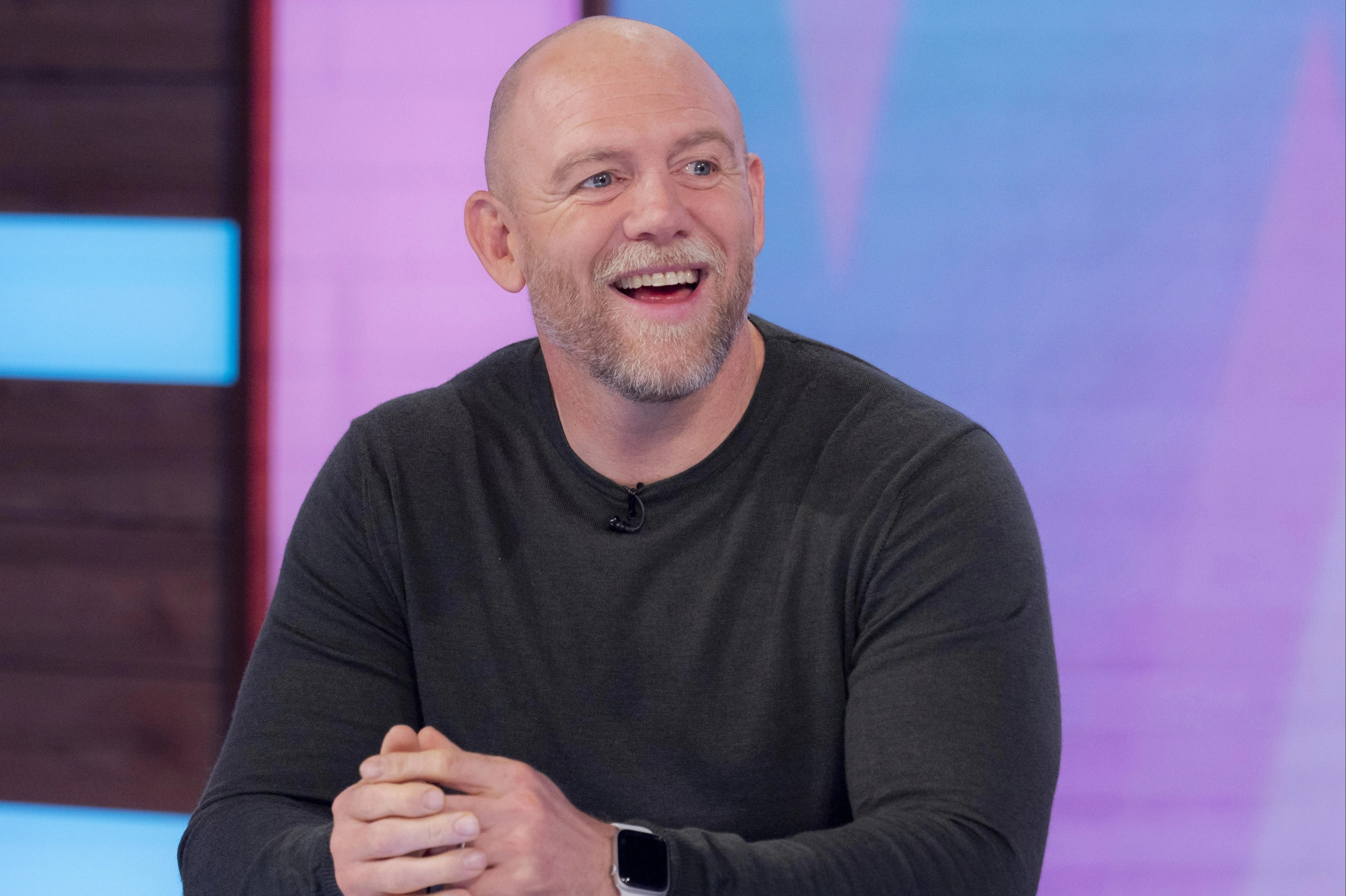 All about Mike Tindall and what he does for a living

The plaques are the work of sculptor Alec Peever.

They have a rose emblem at the centre and are etched in aluminium.

The rose is heraldic in design, and while symbolising the Princess's enduring image, also symbolises Britain's traditions and heritage.

Highlights on the walk include the Diana, Princess of Wales Memorial Fountain, the beautiful Serpentine Lake in Hyde Park and views of Big Ben and the London Eye from Blue Bridge in St James Park.

The walk was constructed at a cost of £1.3 million.

How can I visit?

The walk is in a figure of eight pattern so you could start and finish from any number of places.

Once you have chosen your starting point you can access a map detailing the route here.

You can also visit a number of other memorials dedicated to Princess Diana, including the White Garden, the Diana Memorial Playground, and the Princess Diana statue – all are located at Kensigton Palace.

Can I visit Princess Diana's grave?

Princess Diana is buried in the grounds of her childhood home – Althorp Estate.

It is understood the beloved princess is buried on an island at the centre of an ornamental lake known as The Oval in the stately home's Pleasure Garden.

Although she was known to millions as the people's princess, her resting place cannot be accessed or viewed by members of the public.

Surprise WhatsApp update changes group chats forever – but do you like it?

However, the small island is visible from a distance.

There is also a white memorial urn where visitors can go to leave tributes.

When did Princess Diana die and how old was she?

When was Princess Diana’s funeral and what have Prince William and Prince Harry said since?

Princess Diana engagement ring and jewellery: What happened to her collection?

Princess Diana young pictures: What was Lady Diana Spencer like as a child?

Princess Diana car crash: What happened in Paris in August 1997?

Why was Princess Diana in Paris when she died?

Princess Diana birthday: How old would she be today?

Where is Princess Diana buried and can you visit her grave?

When did Princess Diana and Prince Charles get divorced?