Sex addiction, not racial hatred, may have driven suspect to kill 8

A Georgia man facing murder and assault charges after the fatal shootings of eight people, including six Asian women, at Atlanta-area spas indicated he had sexual addiction issues and may have not been motivated by racial hatred, authorities said on Wednesday.

Tuesday’s killings have intensified fears among Asian-Americans, who have experienced increased attacks since the onset of the coronavirus pandemic a year ago. It also was the latest gun violence in the United States with numerous deaths.

The 21-year-old suspect, Robert Aaron Long, was charged with eight counts of murder and one count of aggravated assault, according to law enforcement officials in Atlanta and Cherokee County, about 65km north of the state capital. Long was being held in Cherokee County.

Officials said Long indicated he may have frequented the spas where Tuesday’s violence occurred, although authorities could not immediately confirm whether he visited any of them.

The European Union on Wednesday threatened to ban exports of Covid-19 vaccines to Britain to safeguard scarce doses for its own citizens, with von der Leyen airing frustration over a lack of deliveries from AstraZeneca plants in Britain.

“I think it takes some explaining because the world’s watching… It also cuts across the direct assurances that we had from the Commission,” Raab told Reuters. “We expect those assurances and legal, contracted supply to be respected.”

President Joe Biden agreed that Russian President Vladimir Putin is a “killer,” and said in an interview with ABC News that Russia would pay for alleged interference in US elections.

His comments, recorded on Tuesday, came the same day as a US intelligence community report that Putin ordered influence operations to hurt Biden’s candidacy, favouring former President Donald Trump just as the intelligence community says the Russian leader did in 2016 against then-Democratic presidential candidate Hillary Clinton.

Putin “will pay a price” for the interference, Biden said. In a “long talk” with the Russian leader, Biden said he told him, “I know you and you know me. If I establish this occurred, then be prepared.”

US Senate confirms Tai as US Trade Representative 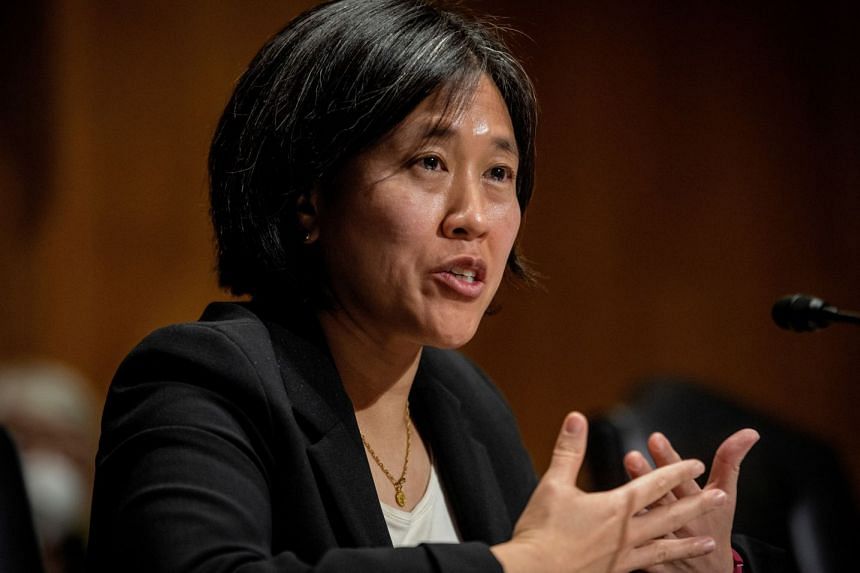 The US Senate on Wednesday voted unanimously to confirm veteran government trade lawyer Katherine Tai as the first woman of colour to serve as US Trade Representative, putting her to work enforcing trade deals, confronting China’s trade practices and patching up ties with US allies.

The rare 98-0 vote for Tai, a Yale and Harvard-educated daughter of immigrants from Taiwan, reflects support from pro-labor Democrats, traditional free-trade Republicans and China hawks from both parties.

Tai, 47, formerly served as the chief Democratic trade counsel for the House Ways and Means Committee, where she helped to negotiate stronger labor rights provisions in the US-Mexico-Canada Agreement. She also was USTR’s head of China trade enforcement during the Obama administration. 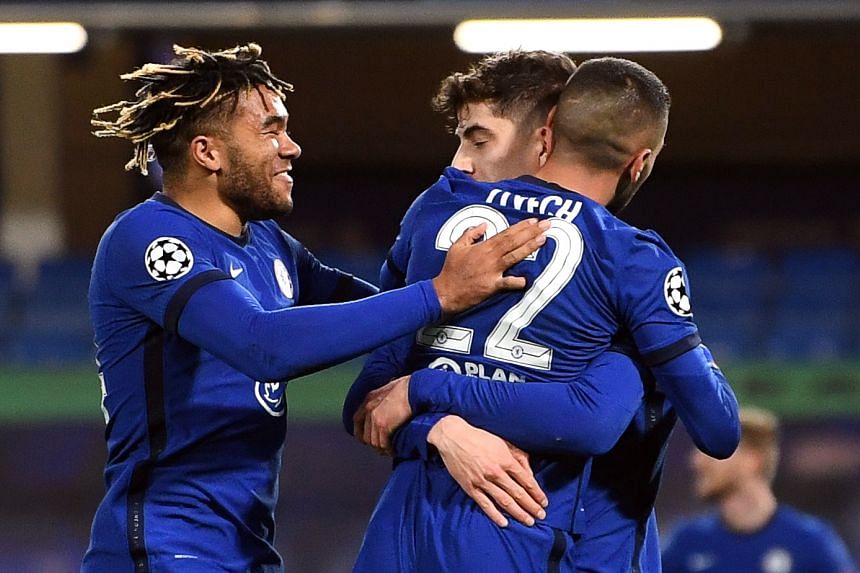 Chelsea beat Atletico Madrid 2-0 on Wednesday to reach the Champions League quarter-finals for the first time since 2014 as Hakim Ziyech and Emerson Palmieri were on target to give coach Thomas Tuchel’s rejuvenated team a 3-0 aggregate win.

Ziyech squeezed the ball under Atletico goalkeeper Jan Oblak in the 34th minute of the last-16 second leg as he connected with a cross from Timo Werner who had raced down the left after being fed by fellow German Kai Havertz.

Substitute Emerson made sure of the victory with a 94th-minute strike for Chelsea’s second goal.