FORMER Ink Master star Daniel Silva spoke out for the first time since being sentenced for killing YouTuber Corey La Barrie, who died in a fatal car crash in May 2020.

Silva was sentenced to one year in prison in August 2020, after allegedly being intoxicated behind the wheel in an accident that killed La Barrie. 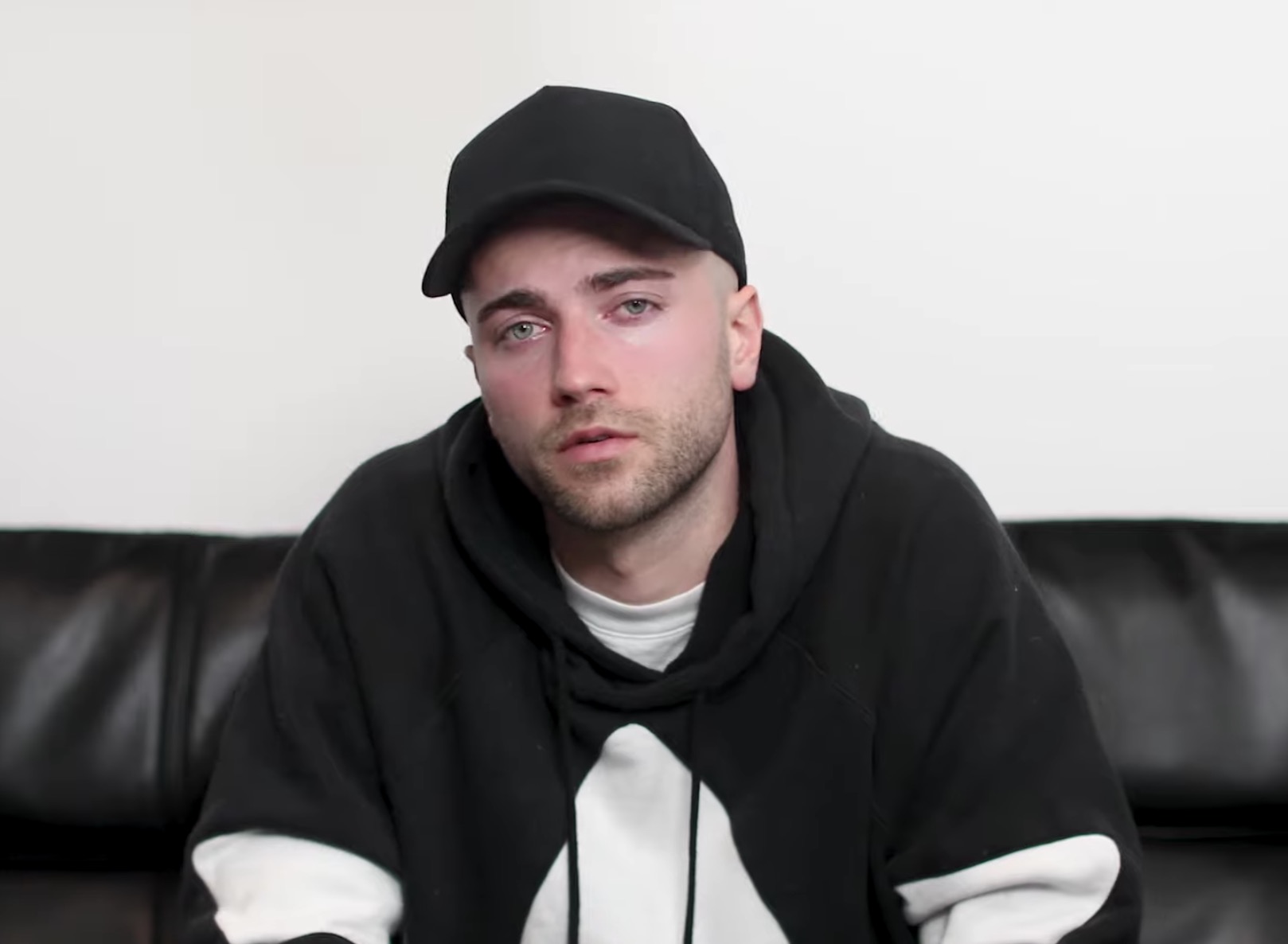 Who is Daniel Silva and what did he do?

Silva is an American celebrity tattoo artist and a former star on the Paramount Network reality series Ink Masters.

Silva was involved in a car accident on May 10, 2020, that resulted in the death of YouTuber La Barrie.

The two were out celebrating La Barrie's 25th birthday.

Both Silva and La Barrie were intoxicated, and the Ink Master's star lost control of the vehicle and crashed into a tree.

La Barrie was pronounced dead at a nearby hospital while Silva was arrested and charged second-degree murder.

The reality TV star was sentenced to one year in prison, five years probation, 250 hours of community service and a suspended prison sentence of four years.

What did he say about La Barrie's death?