LIZ TRUSS has appointed Thérèse Coffey as her Deputy Prime Minister and Secretary for Health and Social Care.

So, who is Thérèse Coffey and what has she done in her career so far?

Who is Thérèse Coffey?

Therese Coffey is the former Tory MP for Suffolk Coastal and she was appointed Work and Pensions Secretary by Boris Johnson in 2019.

She celebrated her appointment to the role by tweeting a photo of her and the now Prime Minister, Liz Truss, outside Number 10 Downing Street.

She wrote, "I was delighted to attend my first Cabinet meeting at No 10 with my mate @trussliz showing me the ropes".

Coffey has been a loyal friend to Truss and now the pair are set to work together in government. 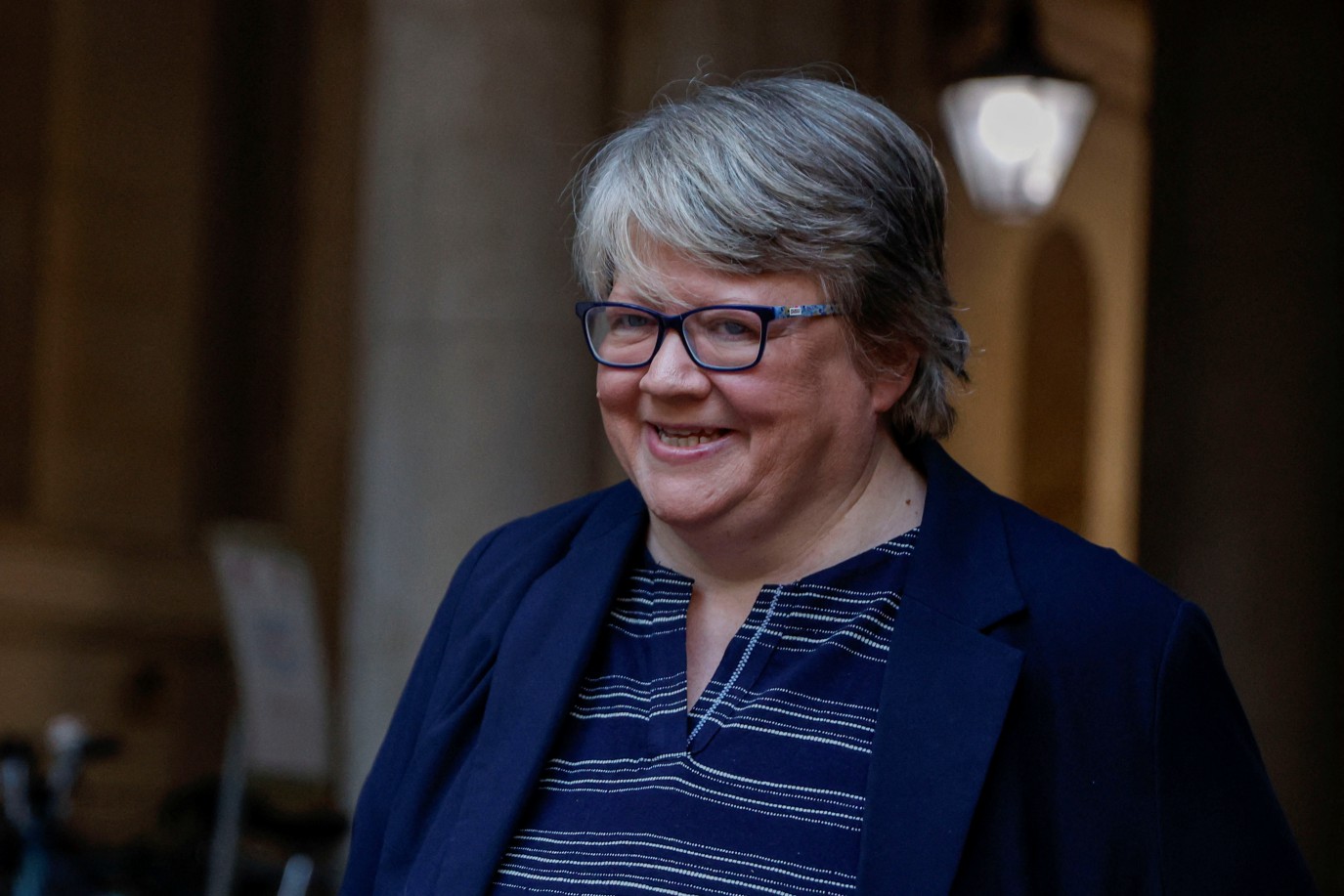 Coffey is unmarried, has no children, and is described by her colleagues as work obsessed.

Liz Truss appointed her close ally, Thérèse Coffey, as her Health Secretary and second in command on Tuesday, September, 6, 2022.

Truss began deciding on who would be in her Cabinet after the results of the Tory leadership race were revealed on Monday, September, 5, 2022.

Then, details of her Cabinet reshuffle began emerging after she made her first speech as Prime Minister yesterday, on September, 6, 2022.

Their first tweet at 7pm announced Thérèse Coffey as the new Health Secretary, as well as the Deputy Prime Minister.

Coffey's appointment means that it is the first time in UK history that a white man will not hold any of the countries four most senior Ministerial roles.

What other parliamentary roles has Thérèse Coffey held?

Ms Coffey was born in 1971 in Billinge, Lancashire, and grew up in Liverpool.

She graduated from UCL with a PhD in Chemistry.

The 47-year-old was elected in 2010 as the Conservative MP for Suffolk Coastal, becoming the constituency's first female member of parliament.

She is a former deputy Commons leader and was appointed as Minister for the Environment by Theresa May.

She served as the Secretary of State for Work and Pensions between 2019 and 2022.