TRIBUTES have been paid to US flight instructor Glen De Vries who tragically passed away at the age of 49. 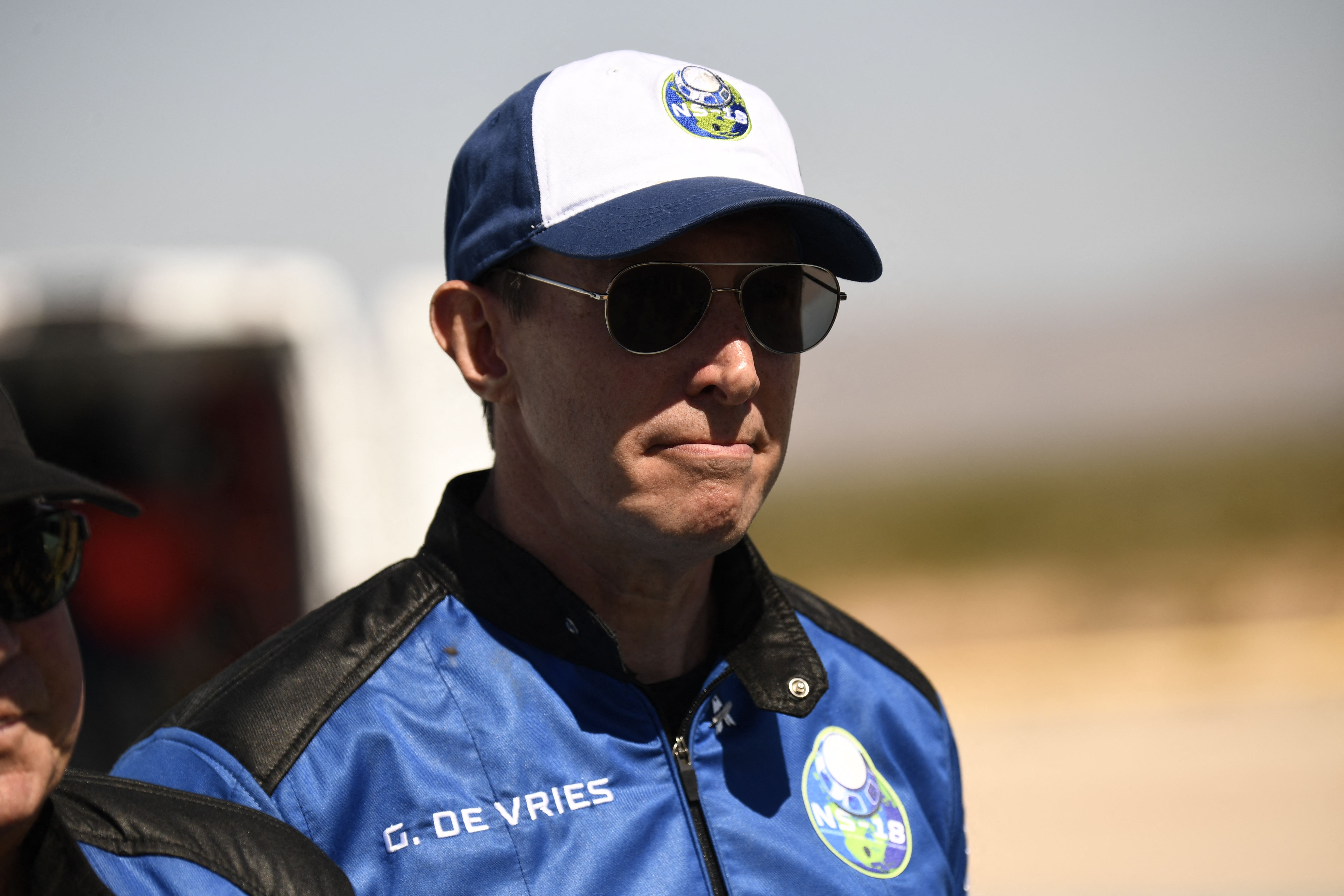 Flight instructor Glen was said to be dating a woman called ‘Leah’ prior to his untimely death.

Jeff Bezos, who worked alongside De Vries, mentioned his partner in a tribute on Instagram.

He wrote: “Our deepest sympathies are with his partner, Leah, and all his loved ones. The world lost you too soon, Glen.”

Bezos’ girlfriend Lauren Sanchez also mentioned her in a tribute.

She wrote: “We got to know Glen de Vries, an incredible man, and his partner Leah last month. Leah’s love for Glen was visible every time we saw them together.

“When he took off for space she gripped my hand so tight it hurt. Thinking of that moment today with a broken heart. Our deepest sympathies go out to Leah and Glen’s family, we are so saddened by the tragic news.”

It’s unclear whether Glen was married at the time of his death.

However, reports suggest that he had tied the knot with Maria Bucheimer in 2011.

As per a Daily News piece from the time, Maria confirmed the pair had met while she worked at a bar – adding that Glen was a regular.

Following his passing, she told the Daily Beast that "a huge light has gone out in the world."

She said: “I would just say that Glen was an amazing man, larger than life. He always seemed like a superhero to me, so smart, so talented, generous and really funny.” 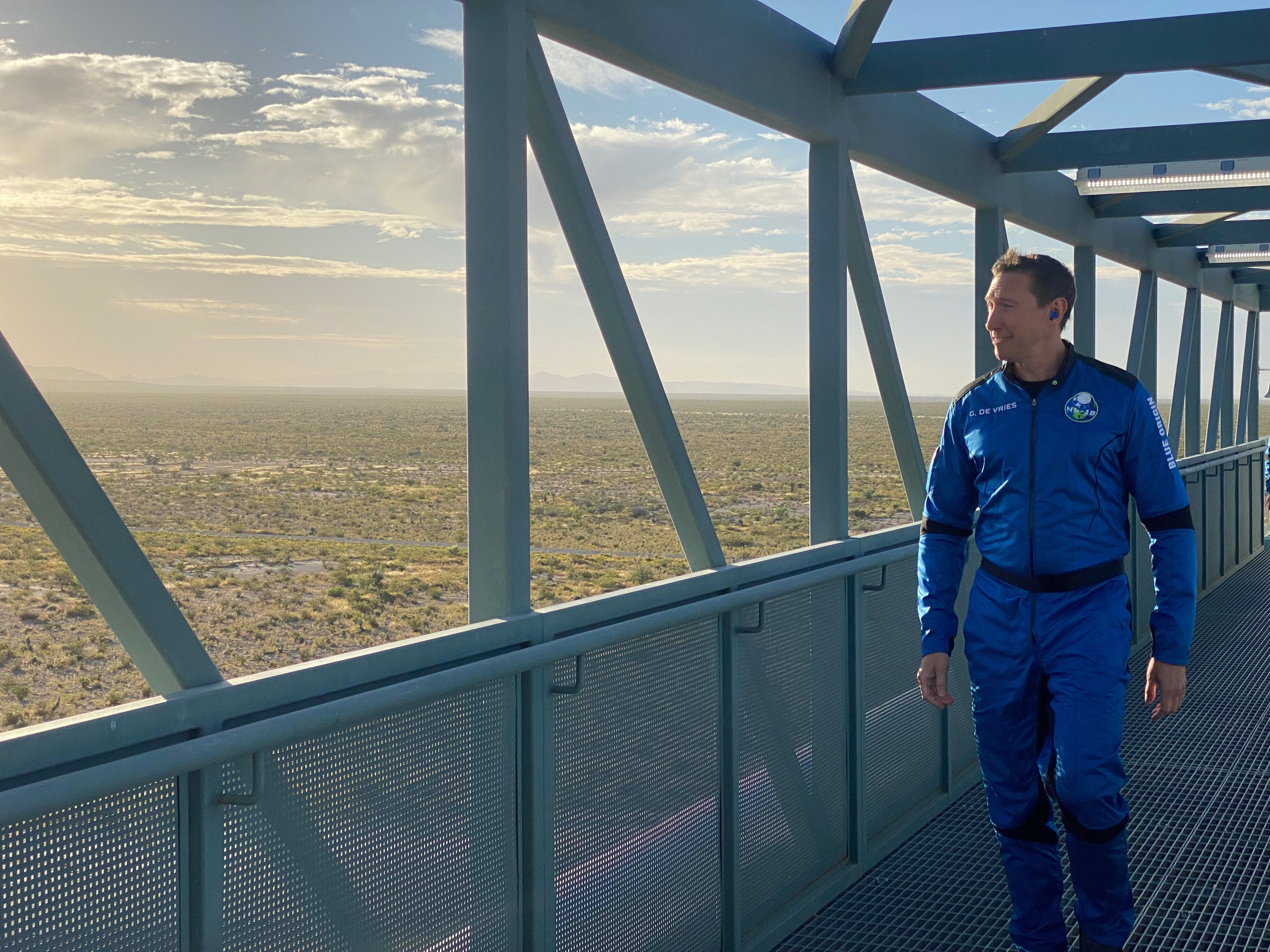 What happened to Glen de Vries?

It was revealed on November 12, that de Vries had passed following a plane crash in Hampton, New Jersey.

His aircraft was reportedly "destroyed" in the crash which occurred "under unknown circumstances," an initial report from the FAA said.

As news of the incident spread, Blue Origin’s released a statement on Twitter saying they were "devastated."

"We are devastated to hear of the sudden passing of Glen de Vries," the company wrote.

"He brought so much life and energy to the entire Blue Origin team and to his fellow crewmates. His passion for aviation, his charitable work, and his dedication to his craft will long be revered and admired."

Thomas Fischer, 54, was also onboard and passed away in the crash.

Fischer was known as a second-generation flight instructor.