RAPPER Hitman Holla's girlfriend, Cinnamon is recovering from a gunshot wound in October.

She was shot in the face on October 12, 2021, during a terrifying home break-in. 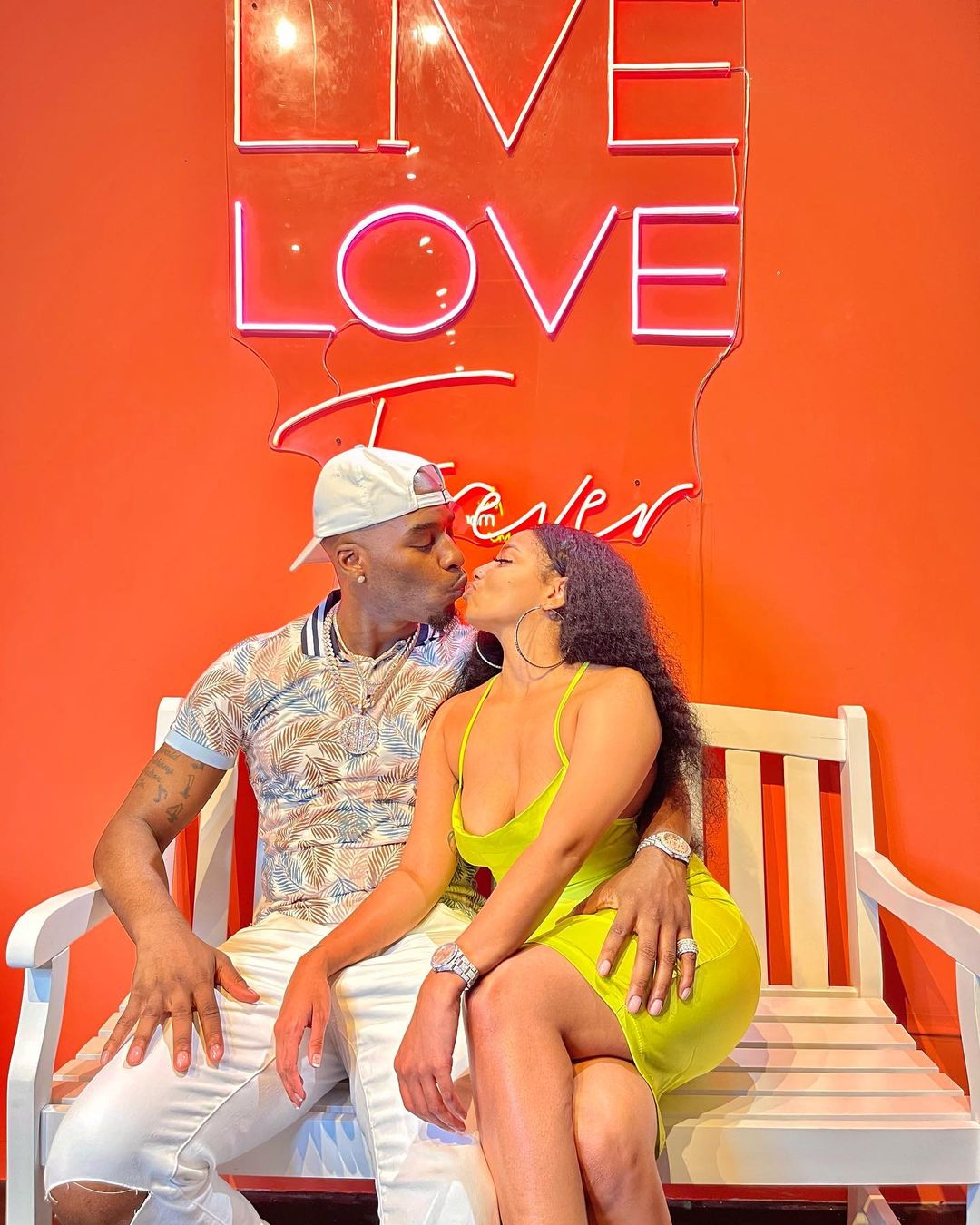 Who is Hitman Holla's girlfriend Cinnamon?

Cinnamon is a 27-year-old influencer and entrepreneur and her Instagram bio says she has her own online shopping and retail store called CINNY.

She also has a cooking business called Cinny’s Food.

Hitman Holla and Cinnamon started dating in 2016 and she often posts photos of herself and her boyfriend with her 277,000 Instagram followers.

What happened to Cinnamon?

Cinnamon was at home FaceTiming Hitman Holla when four burglars broke into the house in October 2021.

In an Instagram post, the rapper explained he was out of town when his girlfriend was shot. 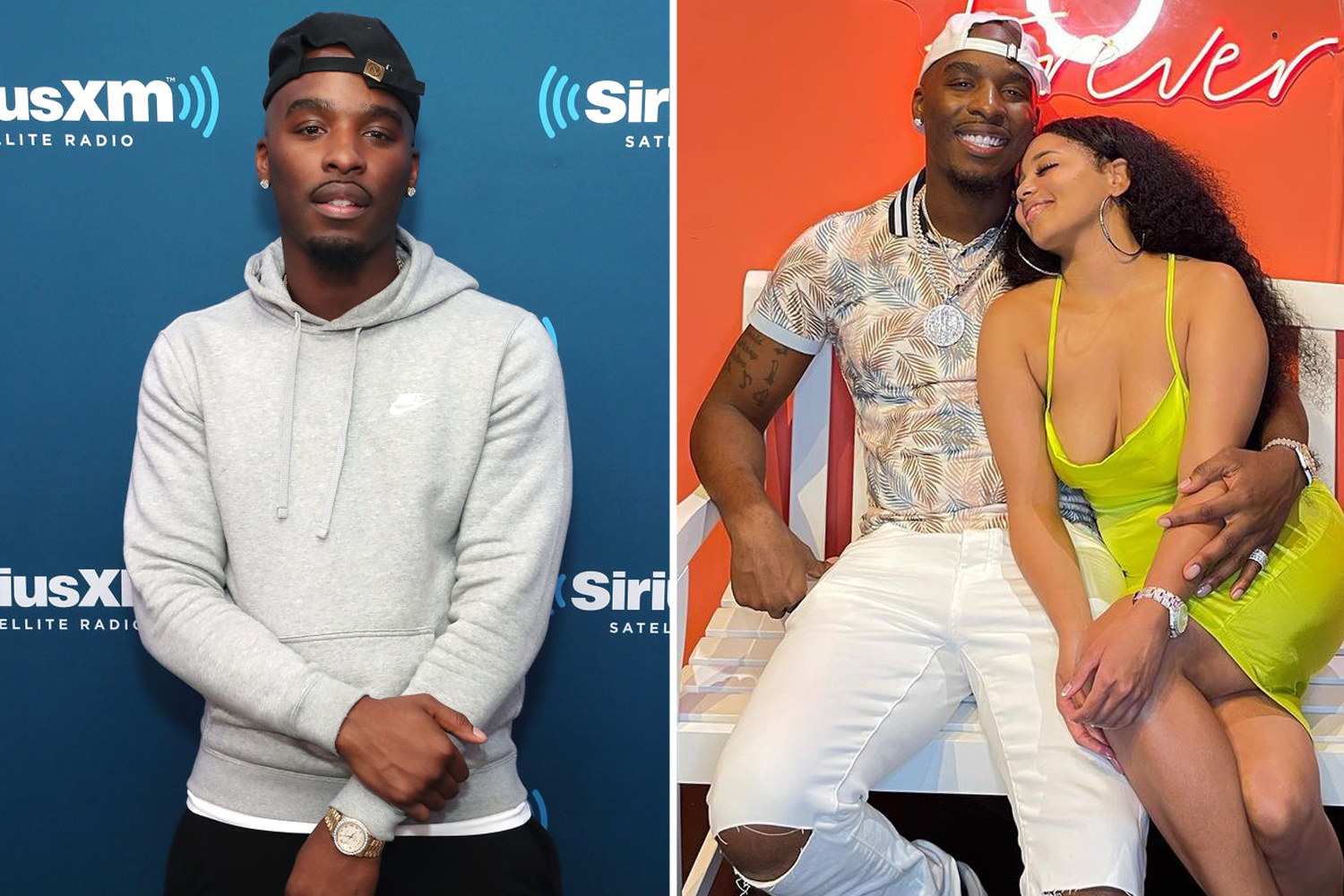 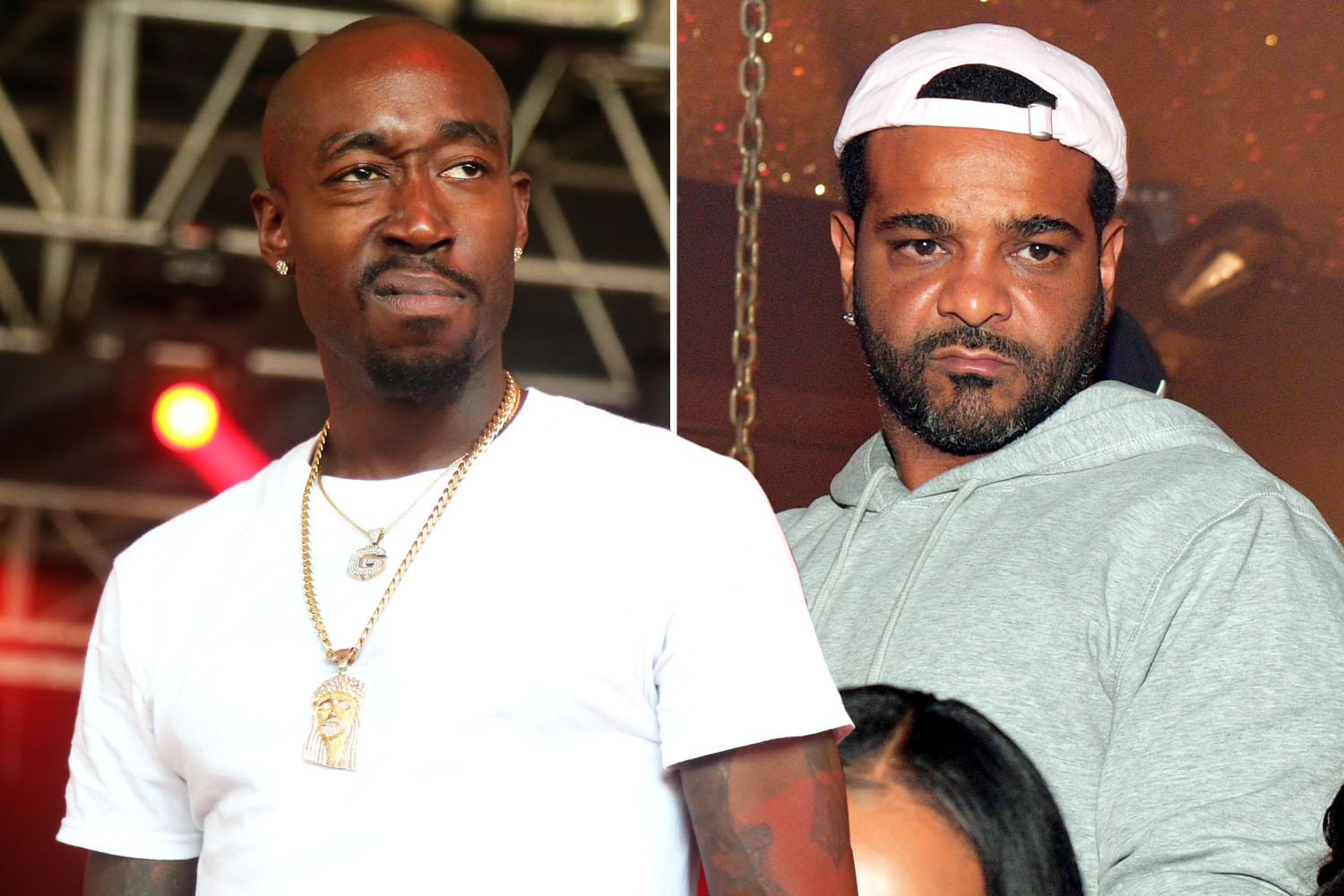 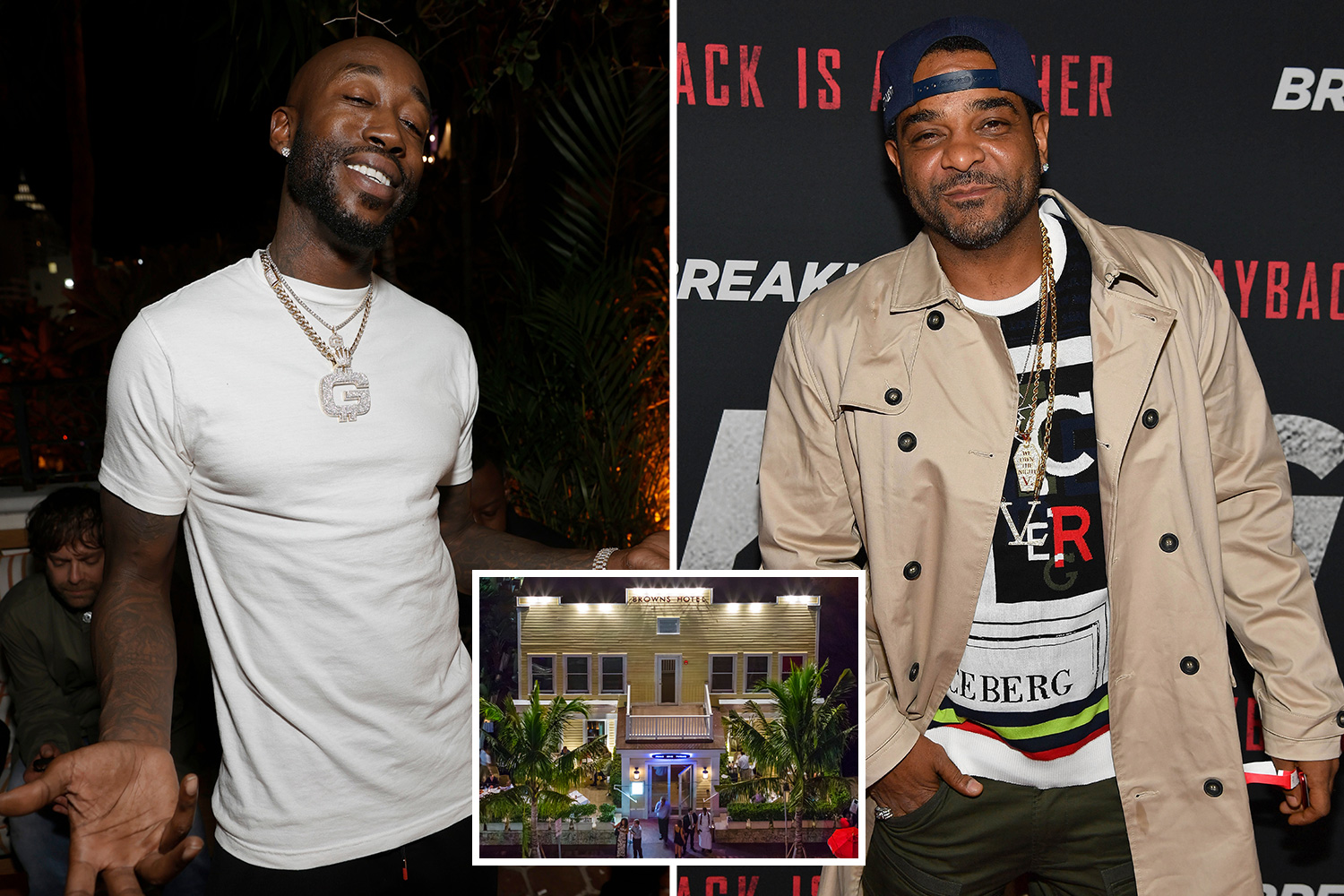 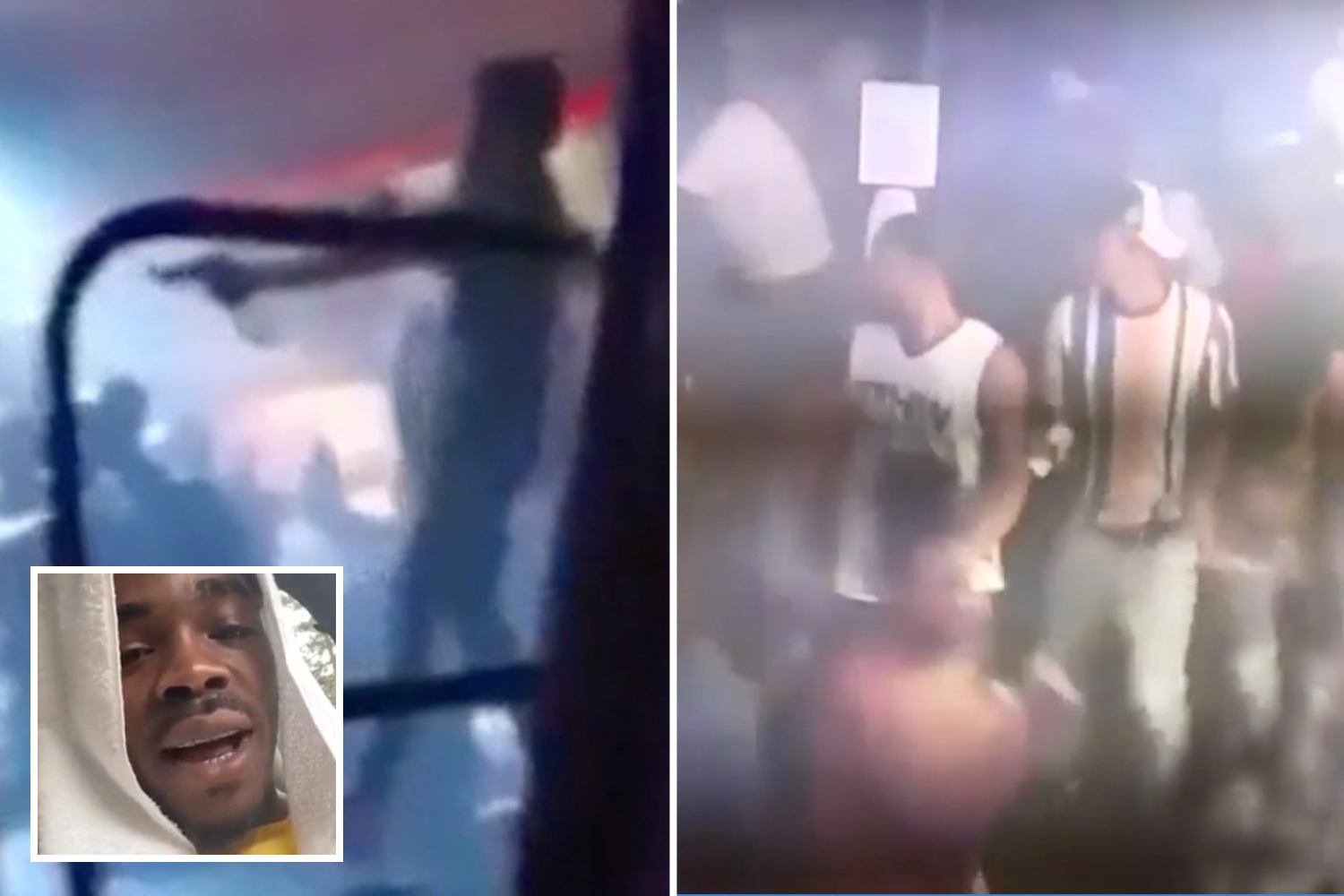 Hitman said Cinnamon was rushed to hospital after a bullet went through her cheek and out the back of her head.

In an Instagram post, Hitman, whose real name is Gerald Fulton Jr, wrote, "Imagine being on FaceTime while ya girl while being outta town & shes telling u it’s ppl in the house at 1 in the morning so coaching her on what to do 1000 miles away.

"She showed courage & let off shots defending her home. 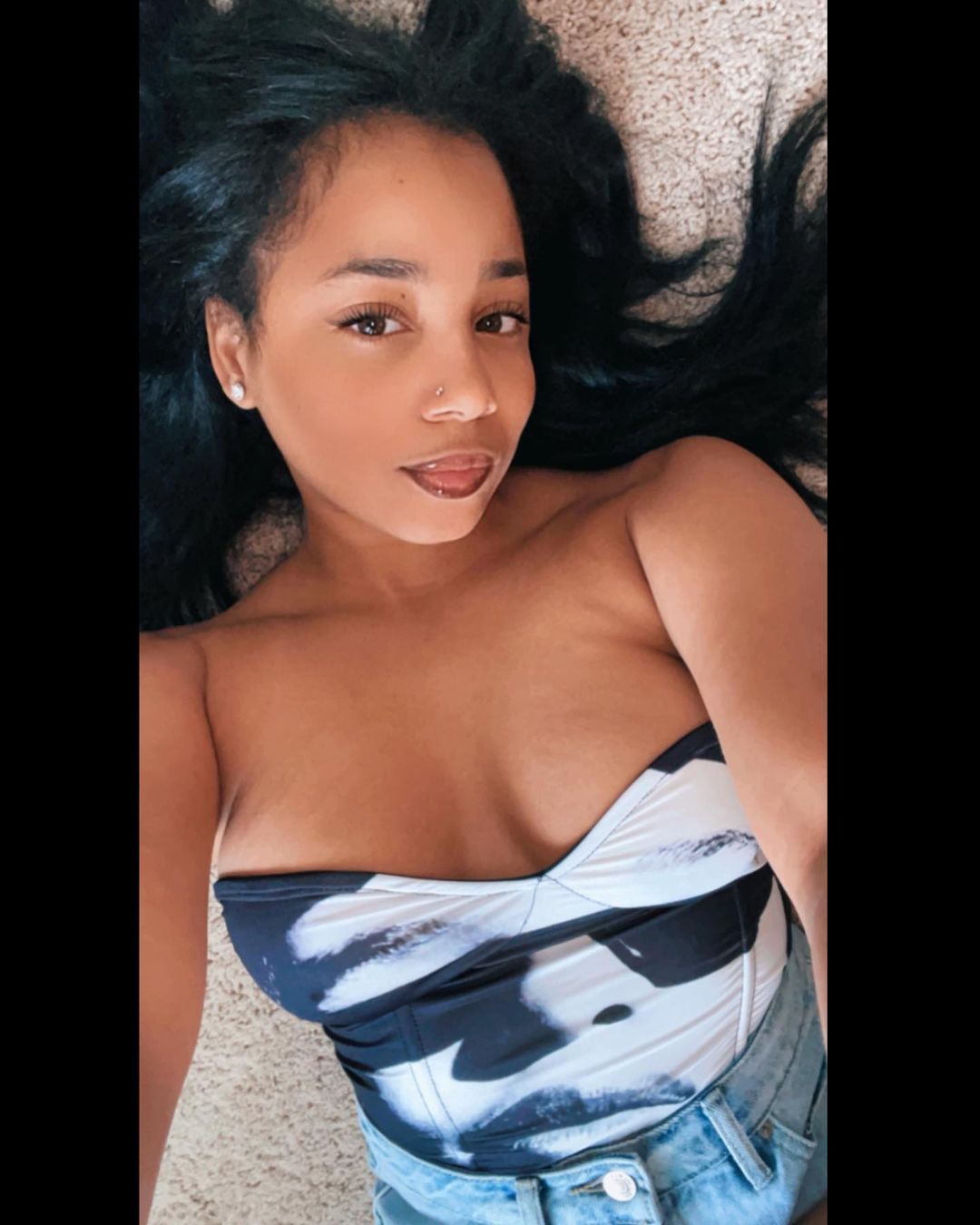 "I’m so proud of how she was so brave… I can’t stop crying man plz send positive energy our way I need it y’all I really really need it I’ve never felt this kinda pain this message was for my fans family and friends all at once plz help us get through this."

How is Cinnamon doing?

Cinnamon posted on Instagram on October 12, 2013, and said, "It's going to be a long journey but I'm ready for it.

"I really do appreciate each and every one of you guys so much. I could never thank you enough. I never knew I was this strong until now!

"Thank you to my amazing support system because I honestly wouldn't know what to do in a time like this.

"I've never been so afraid in my life man, but I was covered by the blood of Jesus!"

Her posts on Instagram show photos of her with a neck brace, saying she is recovering from the gunshot wound.

On December 5, Cinnamon posted a photo of her on a boat at Rivera Maya in Cancun, Mexico.

Her caption said, "Life tried to crush me but I’m still living and LYFE is good."

Was a video of Hitman Holla and Cinnamon leaked?

Hitman Holla, whose real name is Gerald Fulton Jr., went viral on Twitter on December 15 after he reportedly sent a sex video to his close friends.

The video of the couple having intercourse was leaked online and one person questioned why the video was posted.

“Why tha hell would @HitmanHollapost those videos and how’d they still get leaked from his close friends," one person asked.

However, another person on Twitter defended Hitman Holla, saying he must have been hacked.

Hitman Holla has not commented on the leaked video.