JACOB REES-MOGG has been the Conservative MP for North East Somerset since 2010 and has held Cabinet roles under both, Boris Johnson and Liz Truss.

The MP is also married to his childhood friend, Helena de Chair, and is a father to a brood of six children. 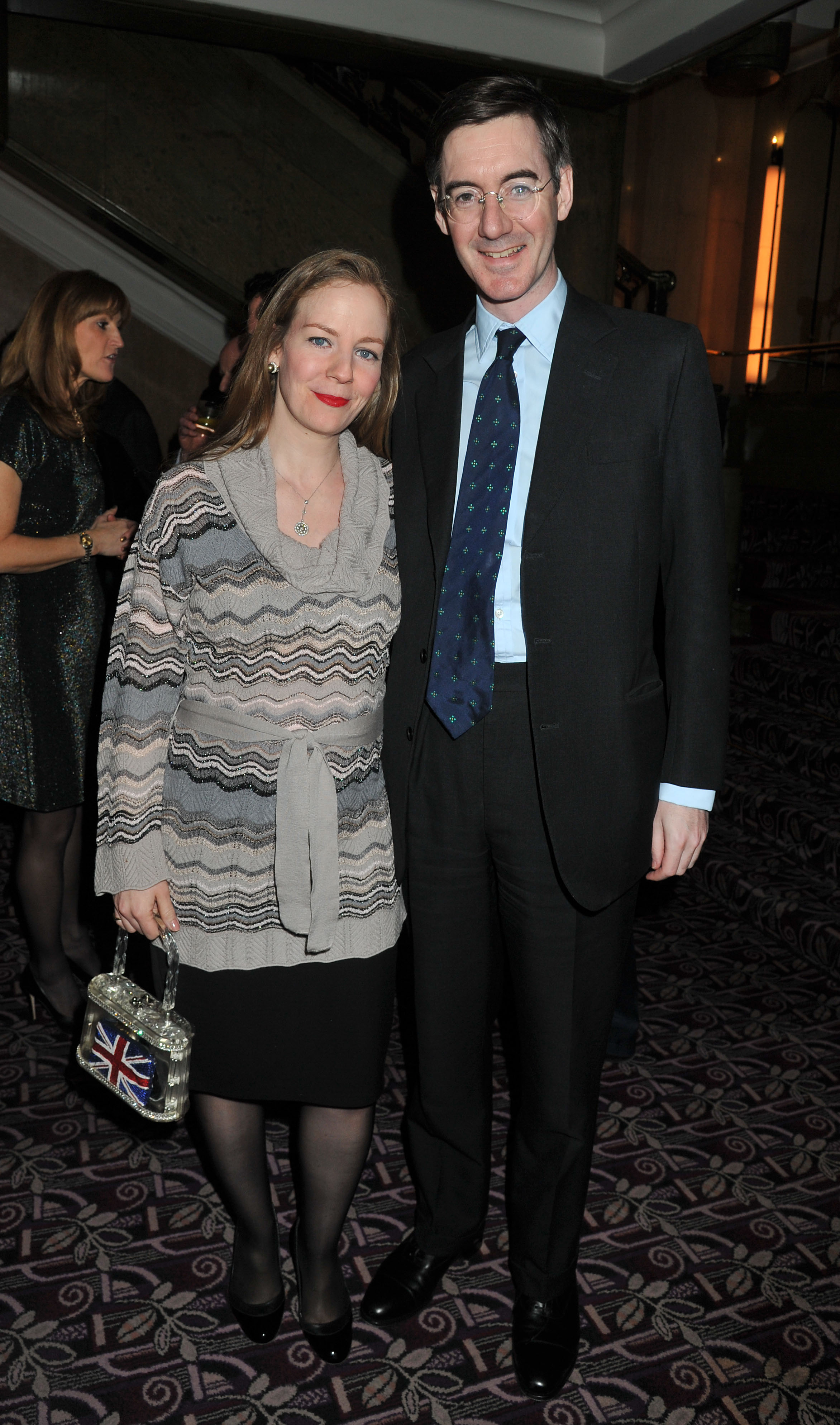 Who is Helena de Chair?

Helena de Chair, 45, was born in 1977 and is the daughter of famous poet and aristocrat Somerset de Chair and Lady Juliet Tadgell.

Lady Tadgell is heir to the Fitzwilliam fortune and has an estimated net worth of £45million, all of which Helena stands to inherit as her only surviving child, The Spectator reports.

It was under one of his mother-in-law’s six Van Dycks that Rees-Mogg proposed to Helena at Bourne Park, her mother’s stately home in Kent, which she also stands to inherit.

Helena went to the University of Bristol and is a writer for an oil industry trade magazine.

When Helena comes into her inheritance, the Rees-Moggs’ net worth will be in excess of £100million, and possibly as high as £150million.

When did she marry Jacob Rees Mogg?

The pair met when they were young as Helena was a close friend of the Conservative MP's sister.

They started dating a year before they were engaged after Lady Juliet gave Rees-Mogg her blessing.

Together they have six children.

What are her children's names?

The couple named most of their children after medieval saints.

Their sixth child is called Sixtus, which is a Roman name meaning "polished".

It is also the name of a Pope and Saint.

Sixtus' eldest sibling is Peter Theodore Alphege, who was born in 2007.

Their only daughter Mary Anne Charlotte Emma came along a year later followed by Thomas Wentworth Somerset Dunstan in 2010 and Anselm Charles Fitzwilliam in 2012.

Their fifth child, Alfred Wulfric Leyson Pius, was featured in a video as his father tried to teach him how to say Brexit. 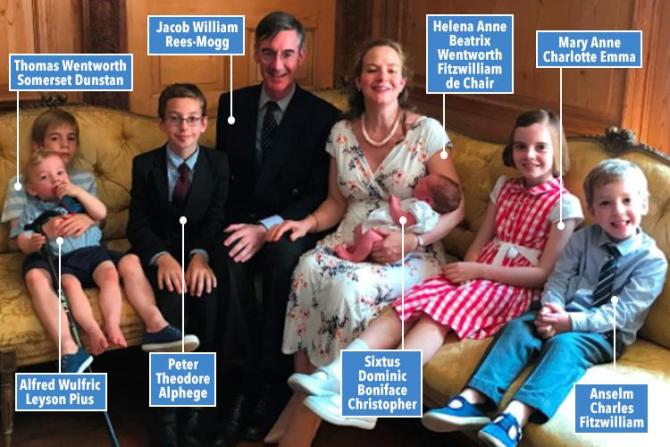 The couple live in a 17th Century country home, called Gournay Court, which is a listed building.

In May 2018 it was reported by The Mail on Sunday that he had purchased a new £5million house just around the corner from No10 Downing Street.

The five-storey mansion is just a short walk away from Parliament and is also close to Tory HQ in the heart of "Old Westminster".

Rees-Mogg joked he had been priced out of swanky Mayfair and needed a bigger home for his six children.