BOSTON has a new mayor in office, leaving voters curious about the politician's at-home life.

Michelle Wu is the first woman and person of color to be elected Boston's mayor, and many are curious about her husband Conor Pewarski. 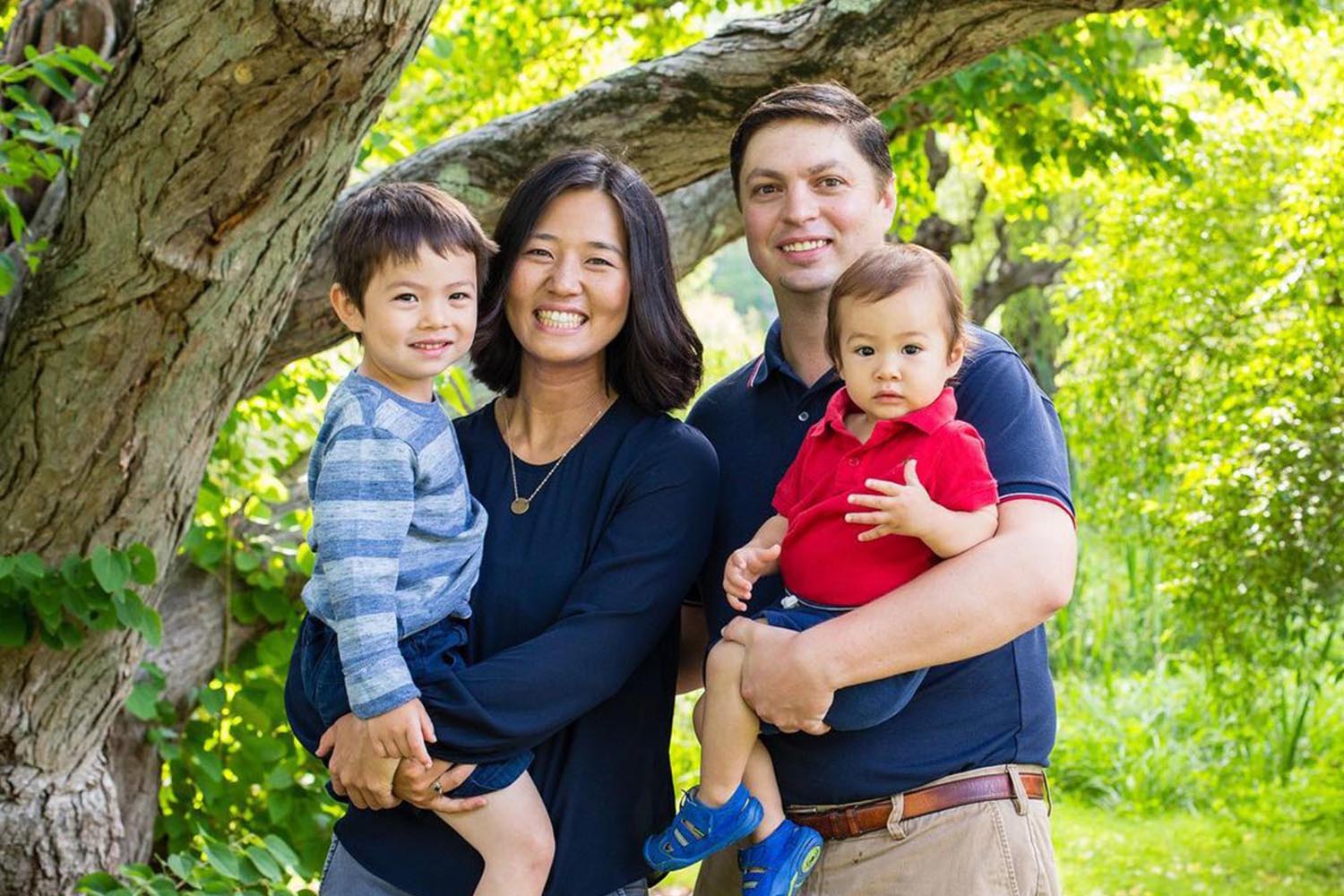 Who is Conor Pewarski?

The 36-year-old husband of newly elected Boston Mayor Michelle Wu has raised curiosity about his background as his wife has gained increased media attention after her mayoral vitory. Pewarski was born in Massachusetts whereas Wu is from Chicago.

According to his Linkedln profile, Pewarski works in real estate and banking.

The majority of his career experience is in the financial sector and he has listed banking at East Boston Savings Banks as his most recent job.

He has worked at East Boston Savings Bank since April 2013, and previously worked at Wells Fargo.

How long has Conor Pewarski been married to Michelle Wu?

The couple is speculated to have been together for some time before 2011 as Pewarski proposed to Wu just prior to her graduation from Harvard.

They are to celebrate their tenth wedding anniversary in Sept. 2022.

While Wu was busy with the Bar exam, she was also planning their wedding in the fall of 2012.

Her husband's Instagram features many family photos including photos of their children. The importance of family is seen throughout their Instagram as they often are pictured together. 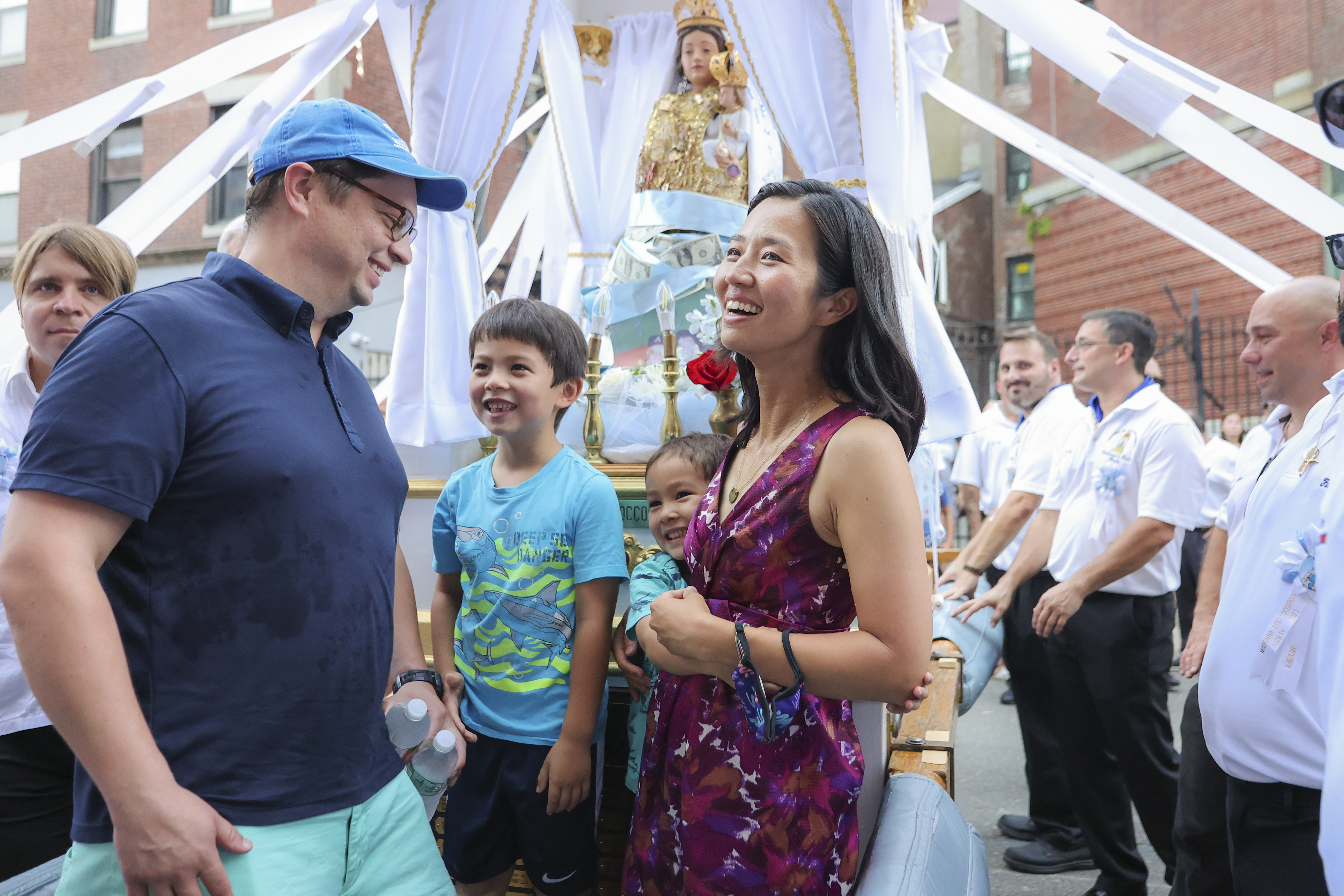 How many kids do they have together?

The new mayor and Pewarski have two children together, Blaise and Cass.

In 2014 Wu welcomed their eldest son Blaise into their family following with youngest son Cass inn 2017.

Wu's website Michelle For Boston reads, "As a mom to Blaise and Cass, every day I feel the urgency of families fighting the system to hear us, and to build communities that are healthy, safe, and resilient. Now’s the time for us to lead."

The latest family portrait of the Boston based family of four was posted on Instagram in July 2018. The family was pictured at the beach in Aquinnah, MA.