The two women are suing both Nygard's "top girlfriend" and "recruiter" Medeiros, and a talent agency that "represented her". 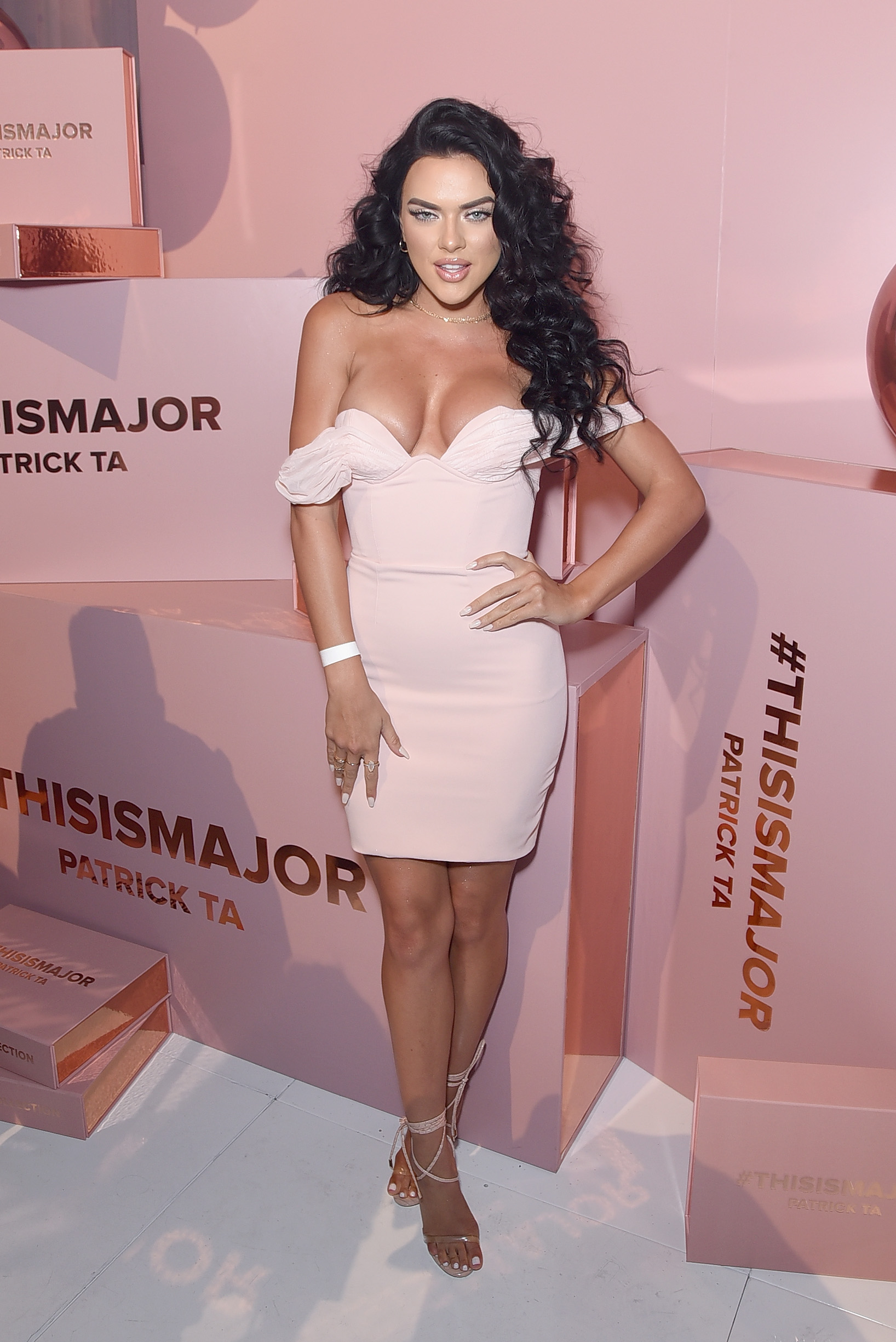 Who is Suelyn Medeiros?

Suelyn Medeiros, 34, is a well-known supermodel and former Playboy model who has appeared in films such as Video Girl, Dysfunctional Friends and Still a Teen Movie.

The 34-year-old has amassed a whopping 2.6million followers on Instagram, where she displays her sultry selfies.

Her Instagram profile is filled with photos of her enviable curves in flashy bikinis at exotic locations around the world, from deserts to beaches. 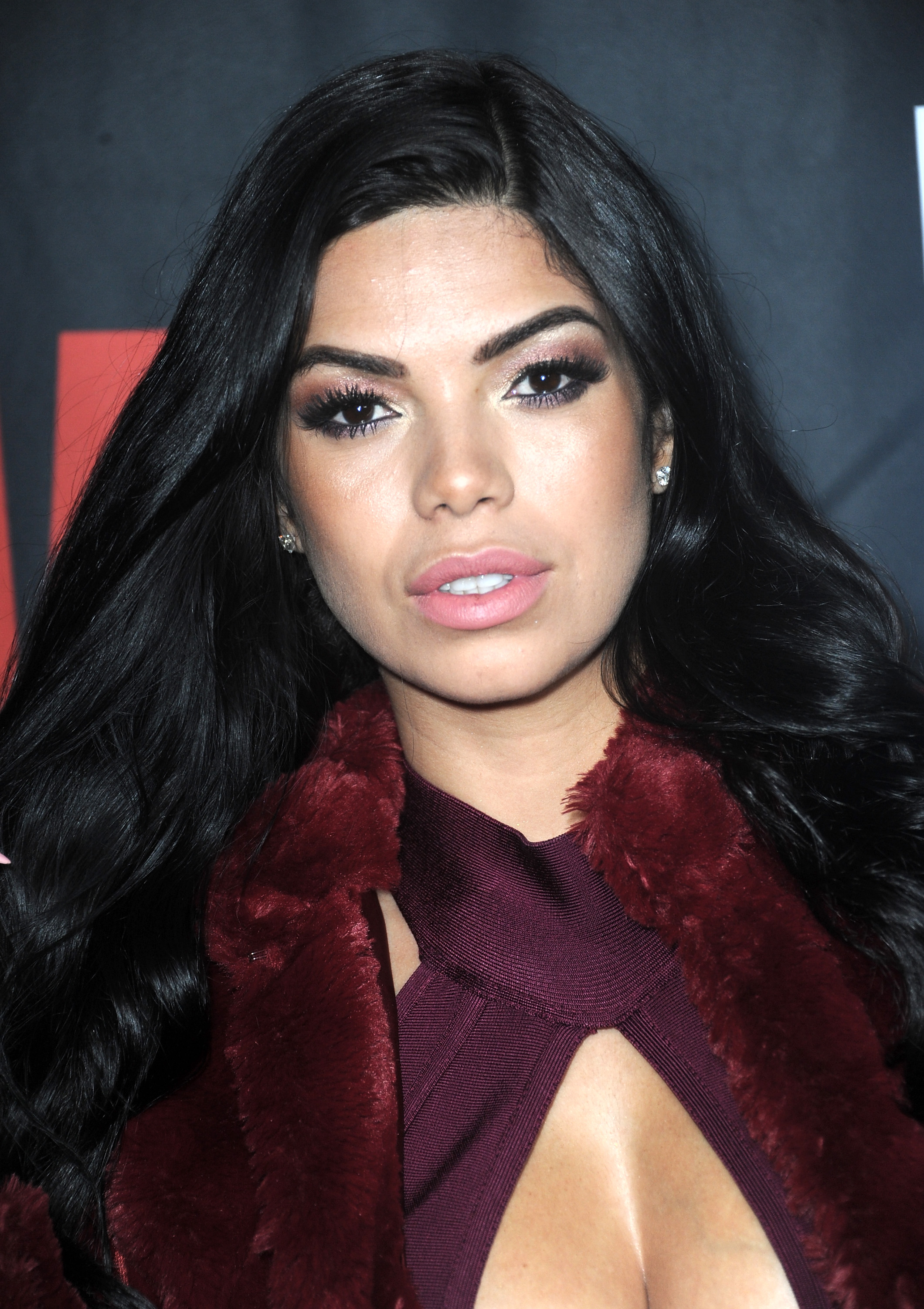 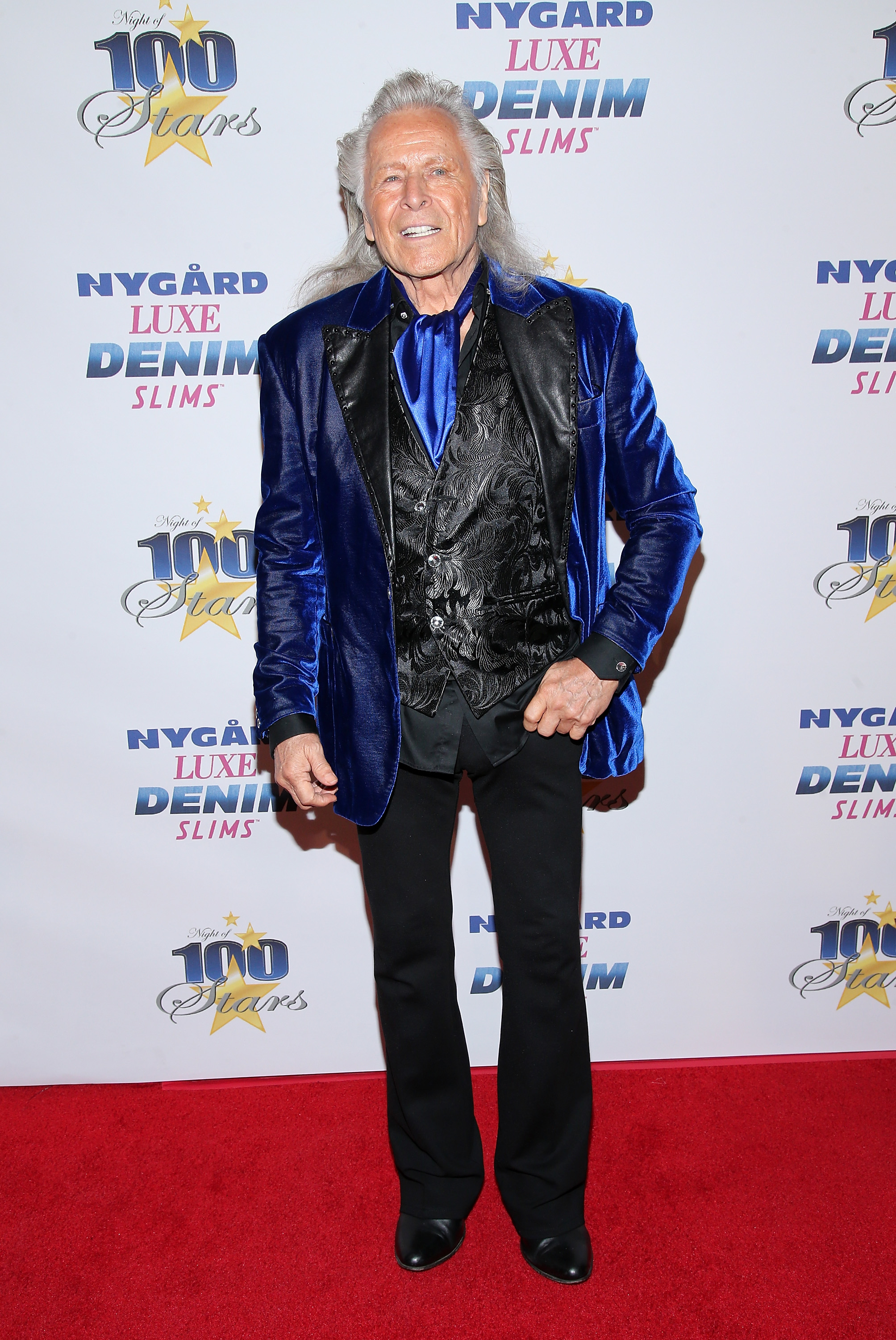 How is she associated with Peter Nygard?

Medeiros and Nygard where photographed together at many events including the Virgin Unites Midnight Magic Gala in 2007.

According to legal papers, Medeiros was known as Nygard's "top girlfriend" and "recruiter".

The 29-year-old woman, named as Jane Doe in the lawsuit, claims Nygard raped her in 2010 – when she was 18 – and that Medeiros was partially to blame for allegedly luring her to the Bahamas.

Nygard has since been charged with racketeering, sex trafficking, and related crimes involving at least dozens of victims in the United States, the Bahamas, and Canada, among other locations.

What are the accusations about Medeiros?

The accusations are made in two separate US lawsuits in which it is alleged they conspired to provide Nygard "with a steady pool of victims", reports CBC.

The 29-year-old woman in the Medeiros lawsuit – named only as Jane Doe – is seeking damages under the U.S. federal sex trafficking statute.

She alleges Medeiros befriended her and then coerced her to travel to Nygard's private compound in the Bahamas, say the reports.

The lawsuit claims the former Playboy model then told her she was "required to have sex with Nygard." 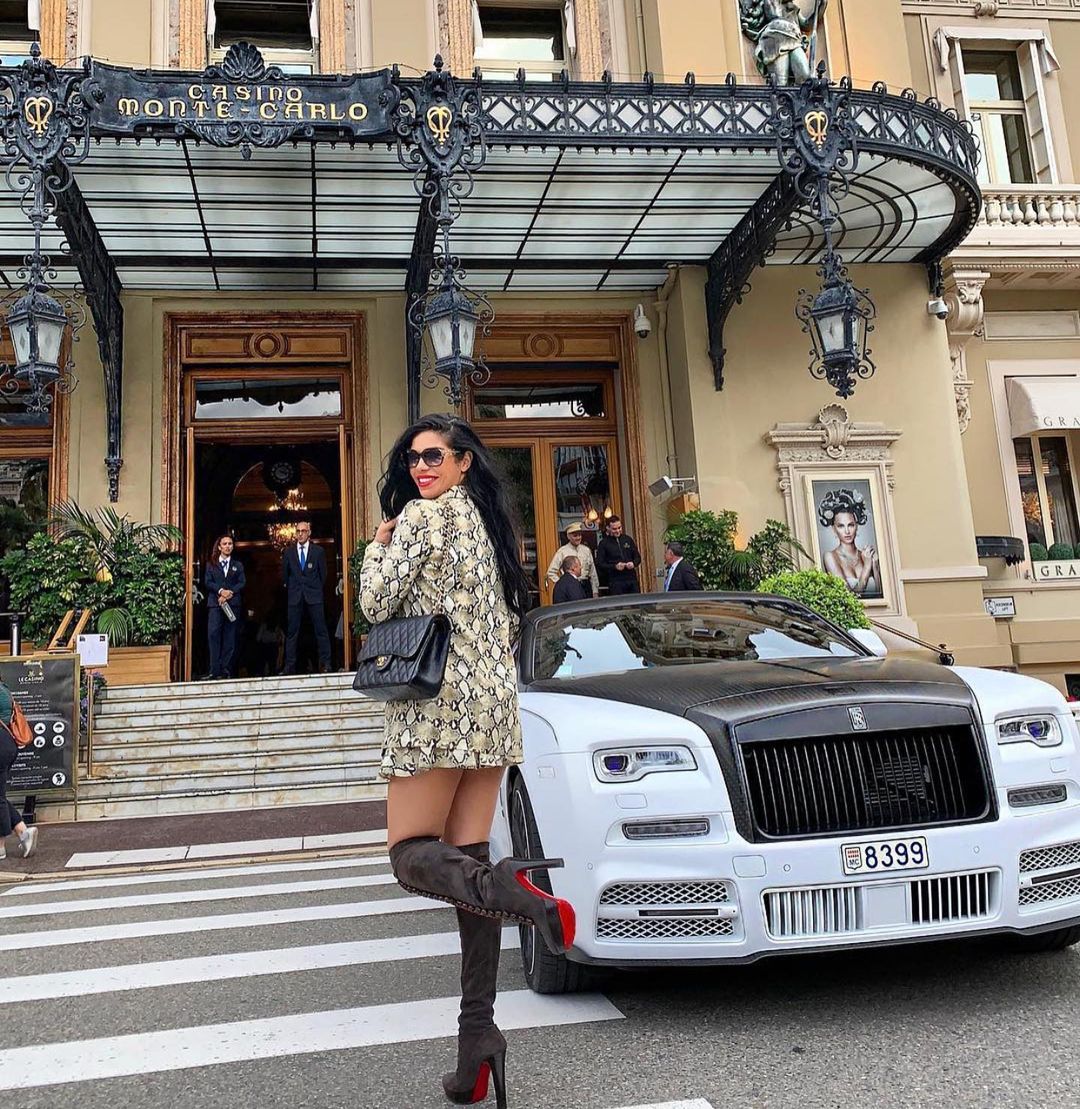 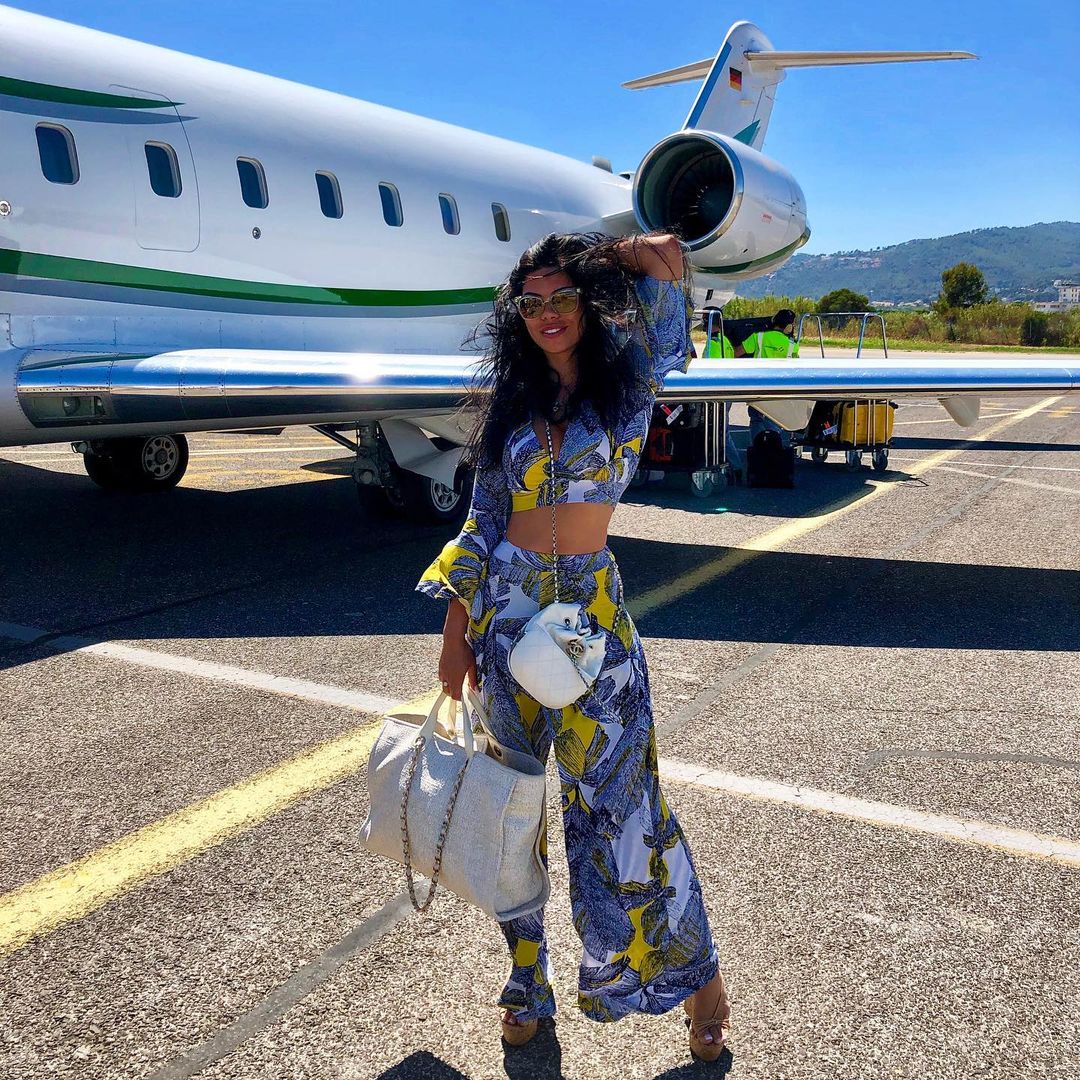 "I can't face the world because of that, because I feel like so much light and happiness was taken from me," Jane Doe said in an interview with CBC.

In 2010, she saw Medeiros in a Chris Brown music video and decided to send her a message via Twitter and she replied, it's claimed.

She said Medeiros then followed her on Twitter and the two started talking with the model eventually inviting the teen to a party in Miami, according to the lawsuit.

After the party, Doe said Medeiros asked if she wanted to come with her to a friend's private island for "a fun party weekend," the lawsuit said.

She added it wasn't until she got to the island that Medeiros told her why she had been invited.

"Medeiros instructed Jane Doe that she was required to have sex with Nygard against Jane Doe's wishes, stating that she shouldn't worry because sex with Nygard 'wasn't that bad' and would be 'really fast and easy,'" alleges the lawsuit.

Nygard forced the 18-year-old into his bedroom and raped her, according the lawsuit adding the next morning he allegedly handed her $500 US as "payment". 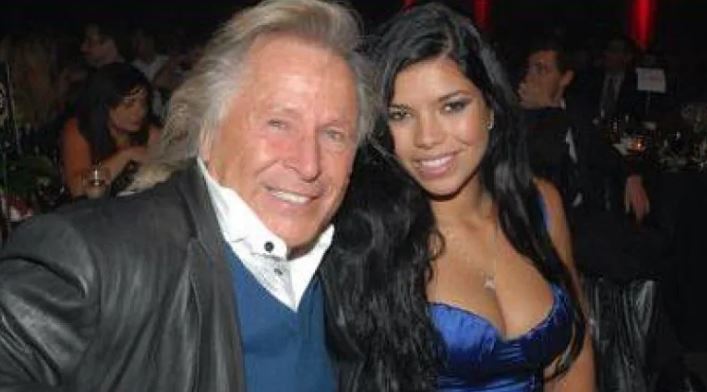 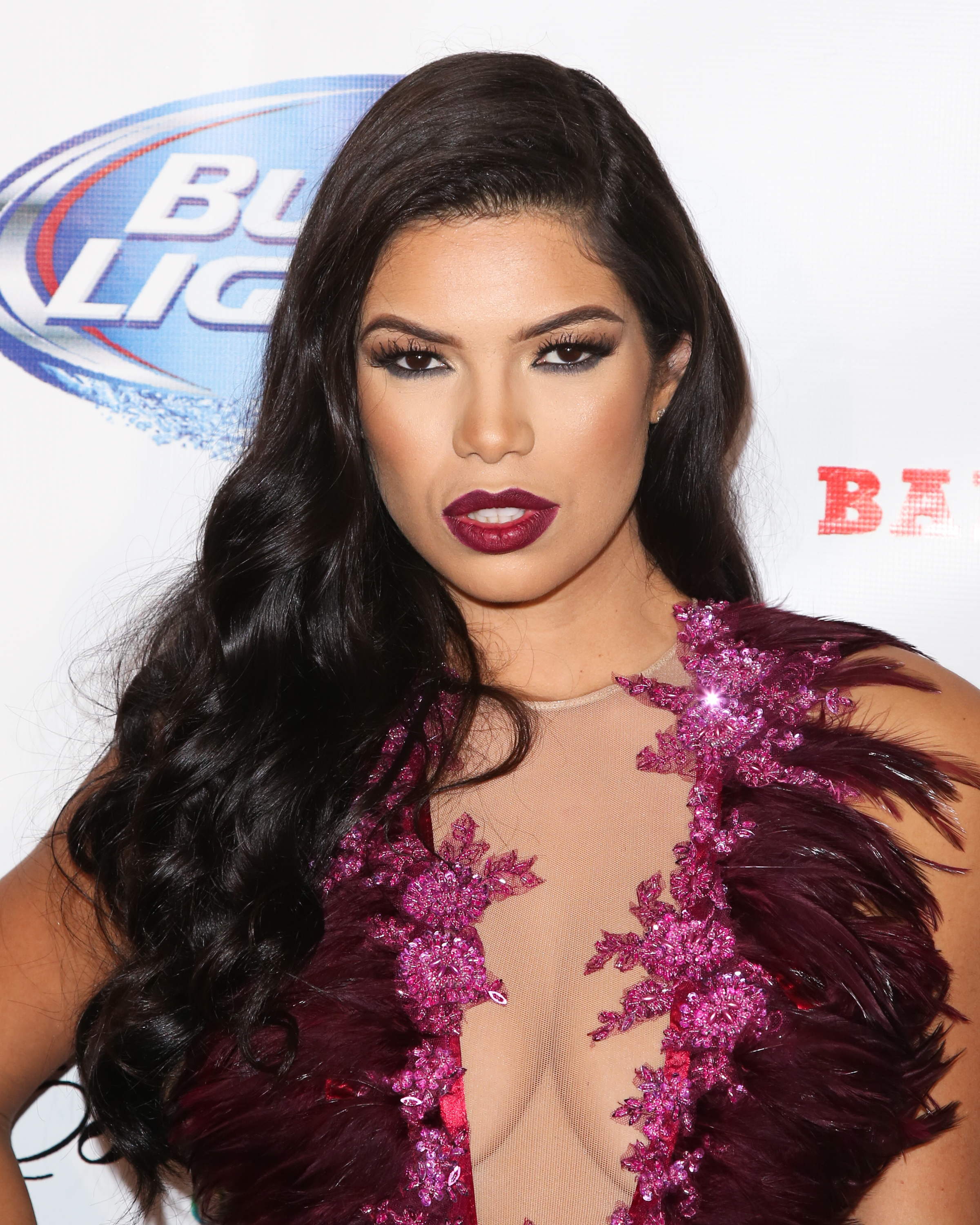 Has Medeiros been arrested?

Medeiros has not been arrested or charged, her lawyers Jayne Weintraub and Jonathan Etra said their client denies the accusations.

"Ms. Medeiros vehemently denies these false and salacious allegations and looks forward to the court dismissing these baseless claims," her lawyers said in an email to CBC.