THE late and great composer Stephen Sondheim passed away on November 26, leaving behind his husband of four years.

His death came only a day after he celebrated Thanksgiving with his loved ones and was reportedly unexpected. 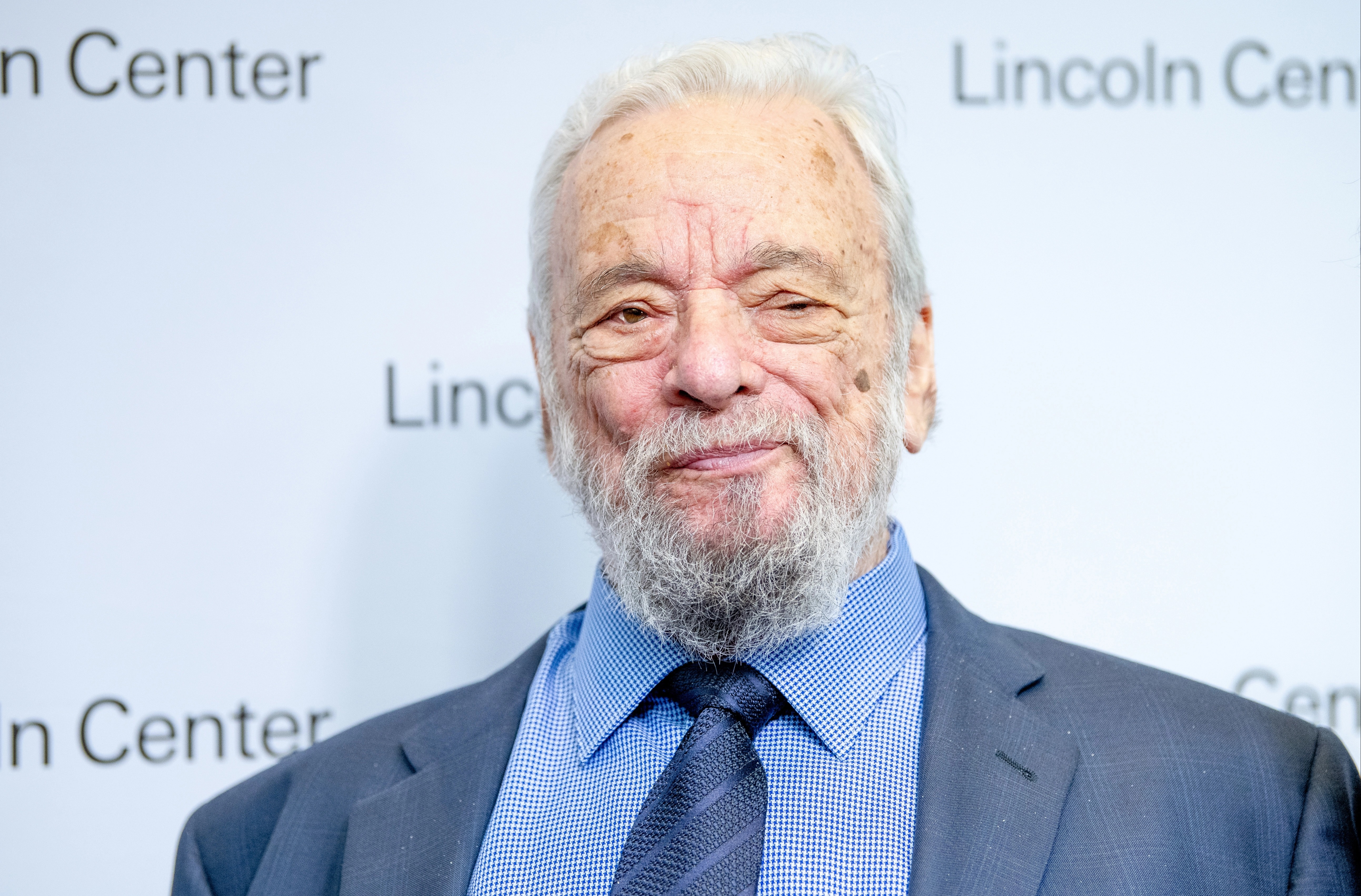 Who was Jeff Romley?

Jeff Romley got his start on Broadway as an actor, singer, and producer. As a producer for the Broadway West End Theater, Romley’s productions included the shows Sweeney Todd, Hairspray, Porgy and Bess, and The Producers.

Little is known about his family life and younger years.

How did Stephen Sondheim and Jeff Romley meet?

At 41 years old, Romley was 50 years younger than Stephen Sondheim, who was 91 years old at the time of his passing.

Sondheim came out as gay when he was 40 and dated Peter Jones in 1990. Their relationship lasted eight years.

Again, little is known about their relationship, but despite their significant age difference, Sondheim and Romley reportedly shared a happy life together.

In 2014, Sondheim talked about his relationship with Romley in an interview with a reporter from The Daily Beast.

“It’s having somebody in your life who enriches you,” he said of his husband Romley. He added that Romley was “somebody who doesn’t let every day be the same day, somebody who forces you to go outside of yourself.”

How did Stephen Sondheim die?

A legendary composer, Stephen Sondheim’s death was sudden and unexpected, according to his family.

He celebrated Thanksgiving with his family in Roxbury, Connecticut the day before his death and his attorney was the one to announce Sondheim’s death.

The attorney, F. Richard Pappas said Sondheim was not ill and his passing came as a surprise to those who loved him.

Sondheim composed the musical West Side Story and other works including Company, A Little Night Music, and Assassins.