ANCESTORS of the Lascelles family made their fortune in the West Indian sugar trade.

But what do we know about David Lascelles, the 8th Earl of Harewood, who lives on his relatives' estate. 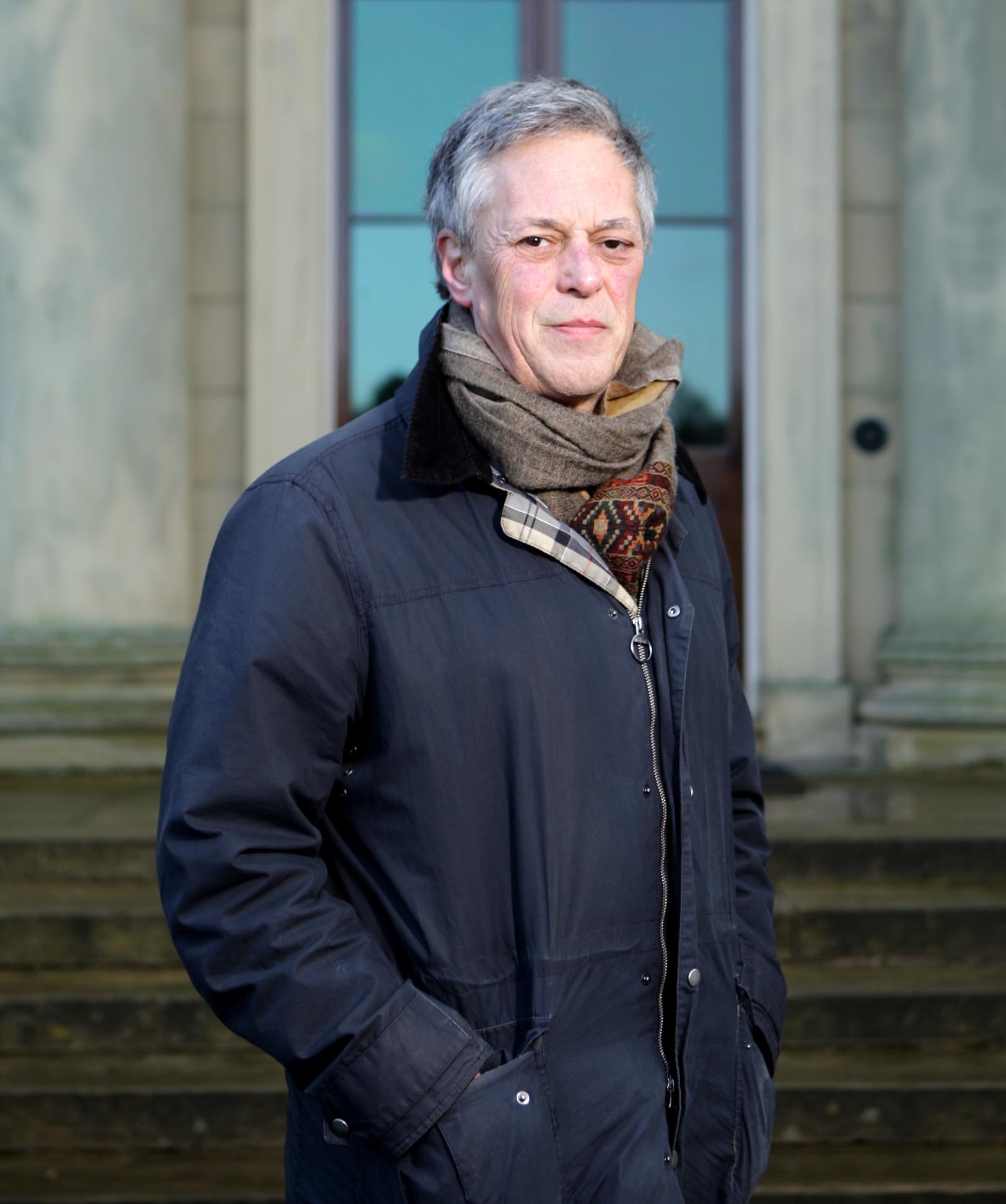 Who is David Lascelles, the 8th Earl of Harewood?

David Lascelles is the 8th Earl of Harewood and first cousin once removed of the Queen.

He inherited his father George Lascelles' title after his death in 2011.

The 70-year-old is 63rd in line to the British throne.

He is a hereditary peer and has worked as a film and TV producer from London.

Did the Earl of Harewood's ancestors own slaves?

Yes. Harewood House was commissioned by his ancestor Edwin Lascelles in the mid-18th century.

The expensive project was funded by money Edwin's father Henry made in the West Indian sugar trade.

He owned 26 plantations and 3,000 slaves, who were forcibly shipped to the Caribbean to produce sugar, rum, cotton and tobacco for the European market.

Archived documents show the family had plantations in Barbados, Jamaica, Tobago and Grenada.

And they ranked among the top one percent of aristocratic slave-owning families of the late eighteenth and early nineteenth centuries, according to researchers at the University of York.

Lascelles himself said he doesn't feel shame in a personal way but feels "accountable" in some way.

"I don’t feel that feeling guilty for something you have no involvement with is a helpful emotion," he said, confronting his past in a new Channel 5 series.

"I think you need to take responsibility for your own actions. For this I don’t feel responsible — but I feel accountable, I guess.

"You know, there’s nothing you can do to change the past, but you can be active in the present.

"What I am responsible for is what I try to do about that legacy. To try in a small way to make that a force for good today." 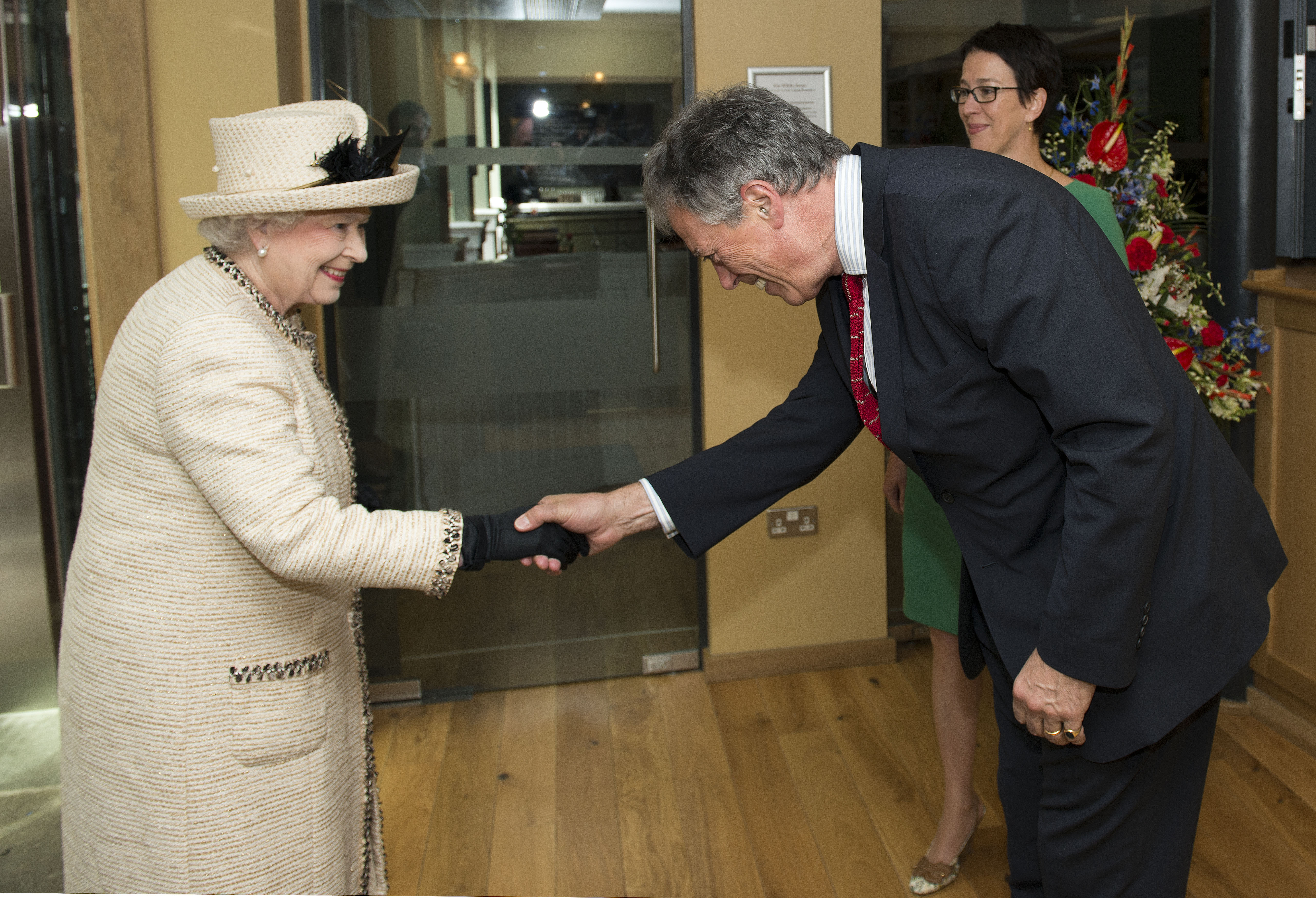 To this day, the Lascelles family have connections to Barbados.

Many locals who descended from slaves still have the surname Lascelles or Harewood as it was common for slaves to take the name of their owners.

The pair discussed their shared past as part of the documentary 1000 Years a Slave, which saw them review the Barbados Slave Code of 1661, The Sunday Times reports.

The colonial legislation revealed that slaves were whipped and branded with their owners' initials with hot irons.

Lascelles is married to artist, curator and producer Diane Howse, Countess of Harewood.

He was previously married to Margaret Messenger, but they divorced in 1989.

Diane, born in Leafield in 1956, comes from a middle-class farming background in Oxfordshire.

She studied fine art at Exeter College of Art and has since managed several galleries.

She has also worked as a lecturer and freelance designer, and has been a Trustee of Harewood House Trust since 1990. 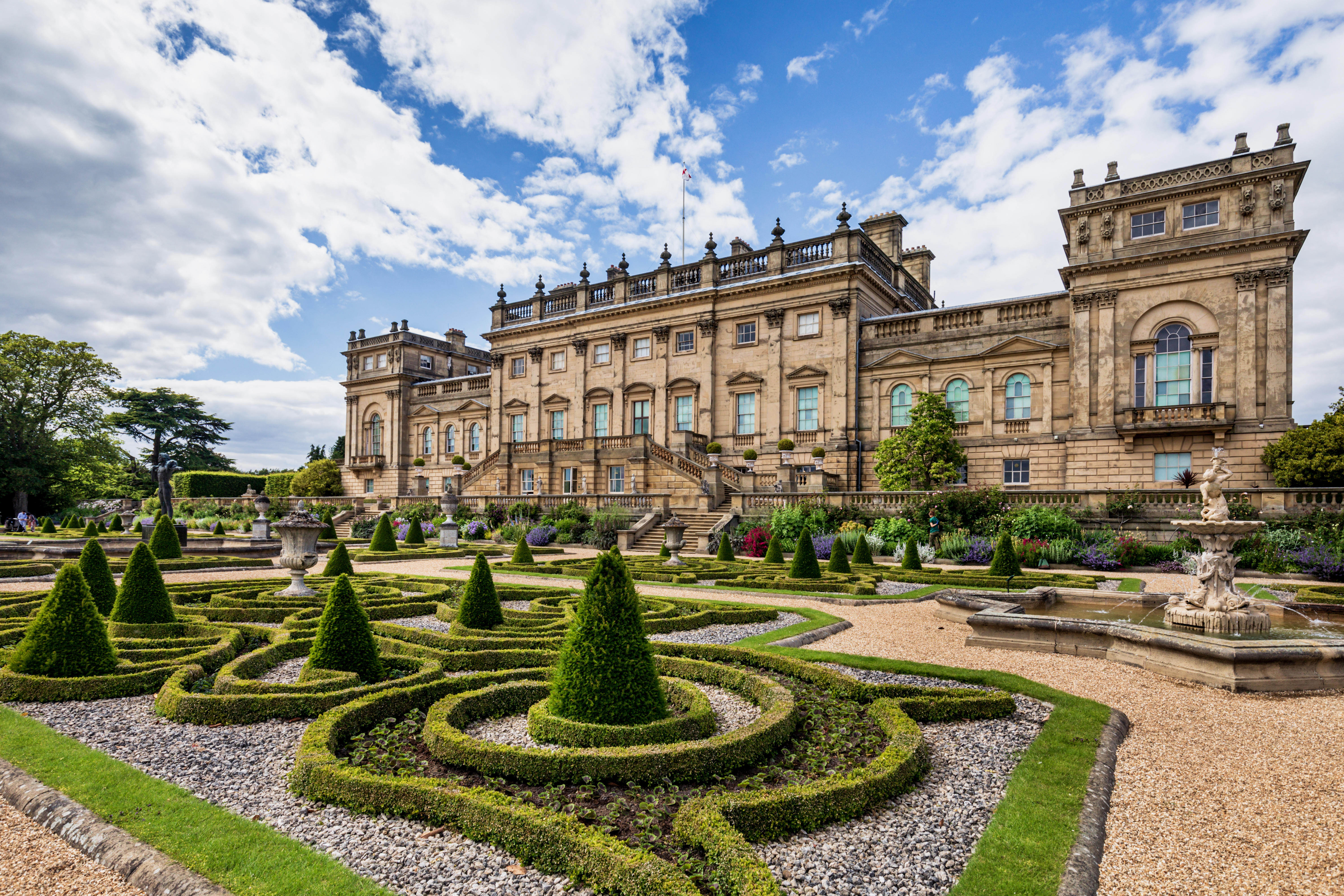 How many children does the 8th Earl of Harewood have?

The 8th Earl of Harewood has four children from his first marriage.

Their first, now Lady Emily Tsering Shard, was born in Bath in 1975.

She married husband Matthew Shard and has since welcomed twins Isaac and Ida, and son Otis.

Emily started her career in feature films, working on blockbusters like Harry Potter and Lord of the Rings, then moved on to TV documentaries, and has more recently worked on Disney+ projects like Meghan Markle's featurette Elephant.

Lascelles' second-born, The Hon. Benjamin George Lascelles, has a background in conservation and now runs the estate.

However, he is unable to inherit is dad's titles as his parents were not married when he was born in 1978.

Instead, this falls to the couple's second son, Alexander Edgar Lascelles, Viscount Lascelles, who came two years later and now works as a chef.

Harewood House sits in the heart of Yorkshire between Leeds and Harrogate.

It was built in the 18th century and its grounds spread over 100 acres.

While his ancestors used to live in the main house, Lascelles and his wife have a "normal house" on the edge of the estate.

Harewood House itself is run and maintained by a trust to preserve it for the public.