VICTORIA Cilliers nearly died when both her main parachute and a reserve failed on a skydive over Salisbury Plain.

Her Army sergeant husband Emile Cilliers was jailed for life in October, 2018, for tampering with her chutes and a gas valve in her home. 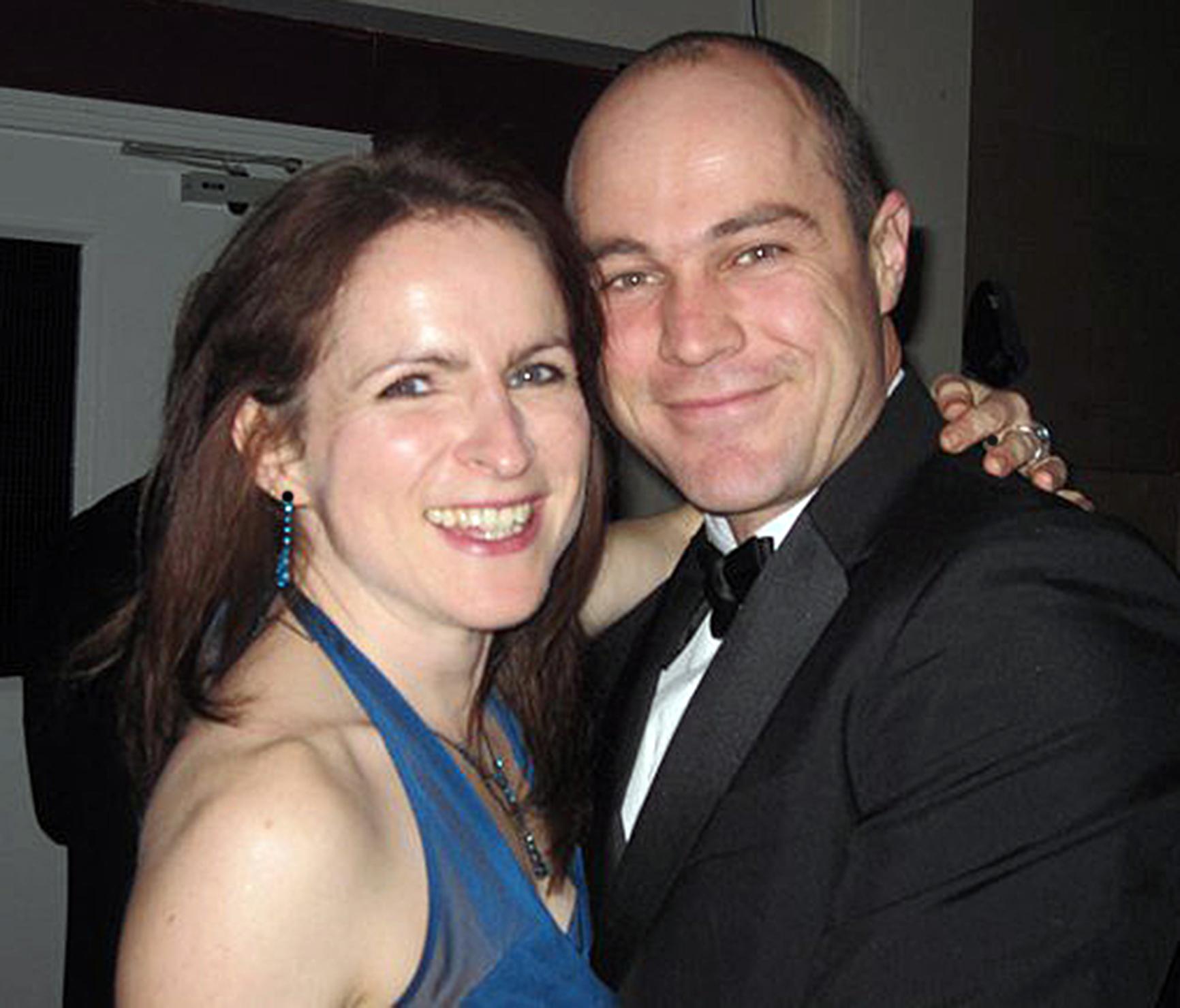 Who is Victoria Cilliers?

Victoria, 44, is an army physiotherapist and a highly experienced parachutist.

She lived with her husband Emile and their two young children in Amesbury, Wiltshire.

The qualified freefall instructor had completed 2,600 jumps without incident.

But on Easter Sunday 2015 she was skydiving over Salisbury Plain when both her main parachute and reserve chute failed.

In October 2018, more than three years after she almost died, brave Victoria took her first skydive since the horror.

Her daughter, six, and son, three, were waiting on the ground and waved and shouted with pride as she landed safely from a height of two miles.

A documentary detailing her harrowing ordeal, Parachute Murder Plot, was aired on ITV. 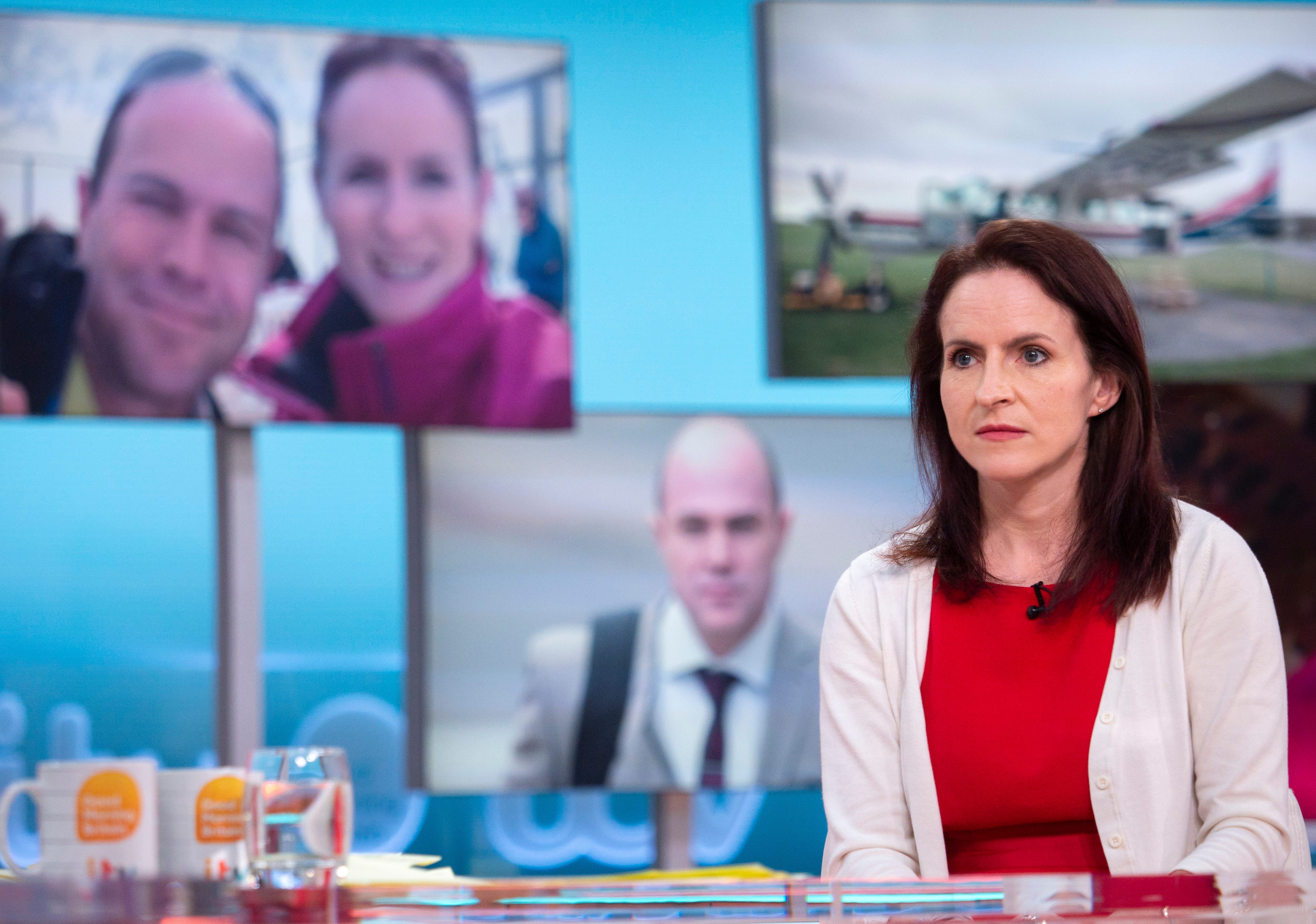 How did Victoria Cilliers survive her injuries?

Emile Cilliers, 38, removed vital parts from his wife's two chutes, called slinks, causing her to spin out of control.

In June 2018 he was jailed for life for trying to murder his wife by sabotaging her parachute.

Despite suffering spinal injuries and breaking her leg, collarbone and ribs, her survival was hailed a "near miracle".

She looked up to see that the lines of her parachute were twisted, but luckily she was an experienced jumper so knew what to do to untwist them.

But this manoeuvre didn't work to slow her decsent and she began to violently spin towards the ground.

Recalling the shocking parachute incident, Victoria said: "As the ground loomed ever closer, I forced myself to push fear from my mind. I just have to fix this, I told myself, as I fought for my life. My children need me." 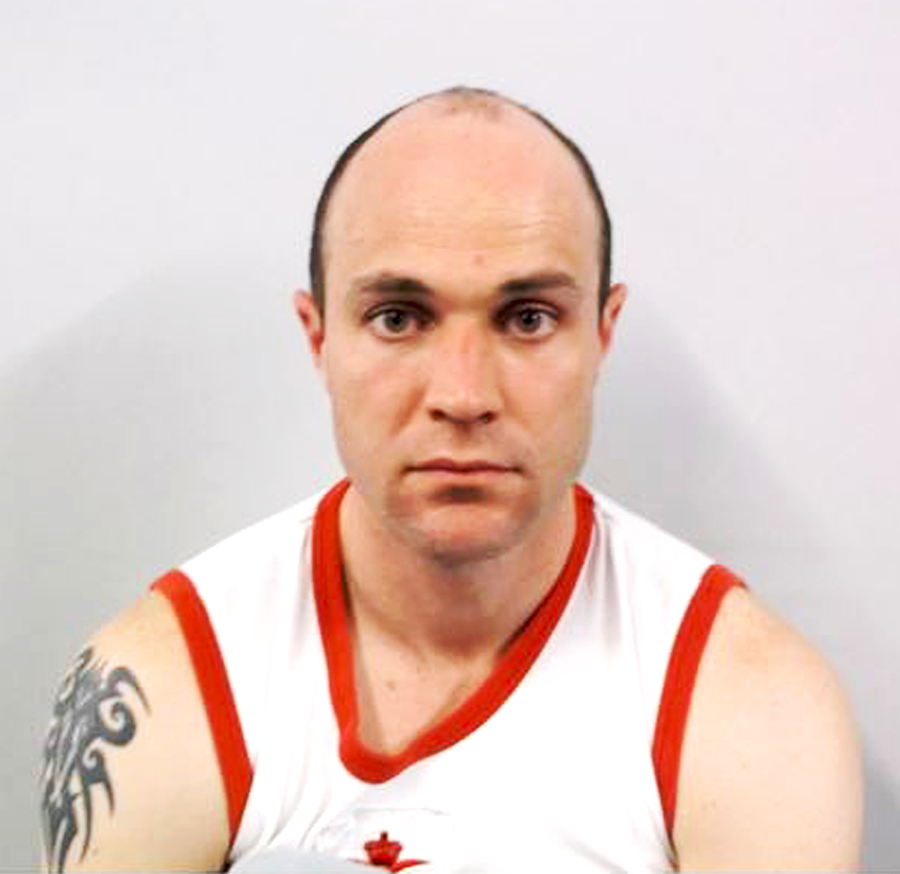 Victoria's fall was broken by soil in a field that had recently been ploughed, and even though she survived, she broke her pelvis and ribs, fractured her spine in four places and suffered a collapsed lung.

Sentencing Cilliers at Winchester Crown Court, Mr Justice Sweeney said he carried out the two attempted murders "in cold blood for your own selfish purposes which include financial gain".

Cilliers was conducting two extramarital affairs, was heavily in debt and hoped to start a new life with one of his lovers.

The court heard that by the time of the two murder attempts, Emile "cared little" for his wife and treated her with "callousness and contempt".

He was found guilty at his second trial in 2018 he was told he would serve a minimum 18 years in prison. 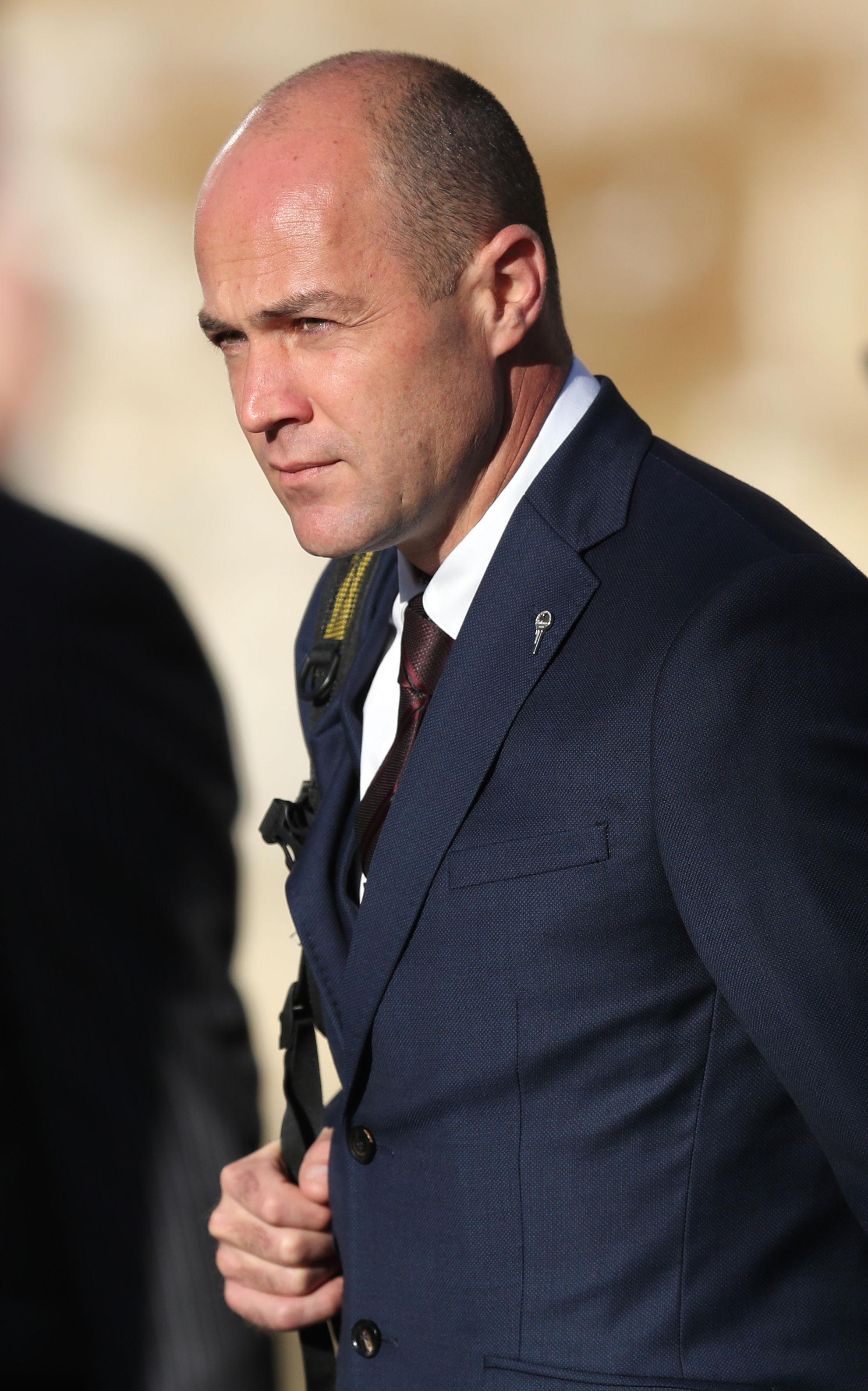 Does Victoria Cilliers have any children?

Victoria and Emile had two children together – a daughter and son.

The two young children were both in the family home in Amesbury, Wiltshire with their mother after Emile tampered with a gas valve in his first murder attempt in March 2015.

When giving evidence for the first time in the trial, Victoria revealed she had cut Emile out of her will after discovering he was having an affair.

In a TV interview for Good Morning Britian following Emile's conviction, Victoria said she was struggling to come to terms with the magnitude of her husband's actions.

She told Good Morning Britain she had gone through "every emotion under the sun" – and was still grieving for their relationship."

She added: "I'm still pretty stunned. It's such a massive thing to accept that he might have wanted to kill me, and harm the children.

"I love the husband I had – I'm grieving for that marriage."