It comes as countries across the world have been lifting lockdown measures in response to falling Covid-19 infections. Reuters reports that all 50 states in the US – the worst-hit country in the world by the virus in terms of the total number of infections and deaths – have relaxed lockdown measures to some degree.

And in Europe, Germany has seen football matches resume behind closed doors while bars and restaurants have been allowed to reopen in Italy on May 18, as long as social distancing measures are in place.

But the WHO’s head of emergencies Dr Mike Ryan said in an online briefing yesterday that a second wave of Covid-19 “may be a reality” for many countries in the coming months.

According to Reuters, Dr Ryan said: “When we speak about a second wave classically what we often means is there will be a first wave of the disease by itself, and then it recurs months later.

“But we need to be cognizant of the fact that the disease can jump up at any time.” 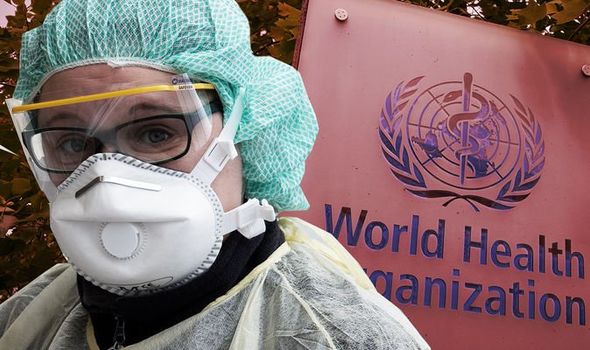 He added that countries should not assume that “just because the disease is on the way down now it is going to keep going down,” and said that the US and European countries should continue to implement tracking and testing measures.

In addition to the threat of a second wave hitting countries that have loosened lockdowns, some countries have not yet had a first peak.

Brazil, for instance, has rapidly become one of the worst-hit countries in the world by the virus amid a lax approach by its leader Jair Bolsonaro.

There have also been concerns raised about the effect that the virus might have on countries in Africa, where lockdown restrictions are difficult to impose due to day-to-day necessities. 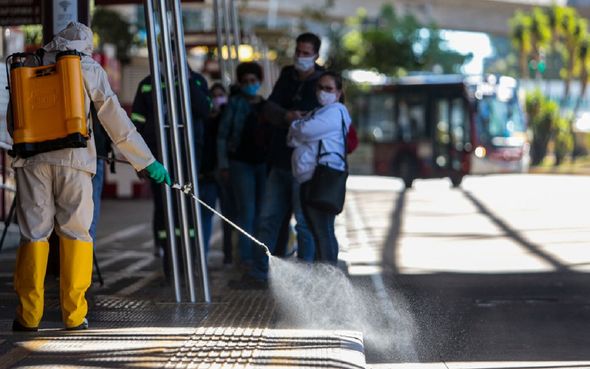 However, reported case numbers there do not seem to risen at the same exponential rate seen elsewhere, according to the WHO’s Africa office.

It added that the pandemic “appears to be taking a different pathway in Africa.”

In any case, concerns of a second peak have been shared by a number of leaders. German Chancellor Angela Merkel announced an “emergency brake” measure around the start of May aimed at restoring restrictions in case infections jumped up again.

France24 reports that this would be put in place if an area in Germany reports more than 50 new infections per 100,000 people in a week. 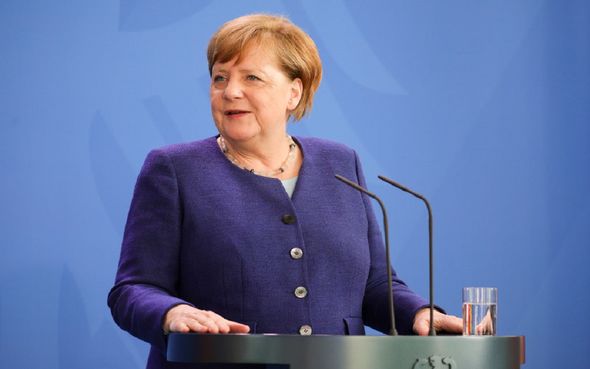 In addition to allowing Bundesliga football matches to continue, Germany has also seen shops all of all sizes allowed to reopen, again with social distancing measures in place, according to the BBC.

Meanwhile in the UK, Prime Minister Boris Johnson has said there will be an assessment on Thursday for the further easing on lockdown restrictions in the country.

But he gave some preliminary details in yesterday’s daily coronavirus briefing, including that non-essential shops would be able to reopen from June 15 as long as measures are put in place.

In addition, Johnson said that car showrooms would be able to reopen from June 1, again as long as there were appropriate measures. 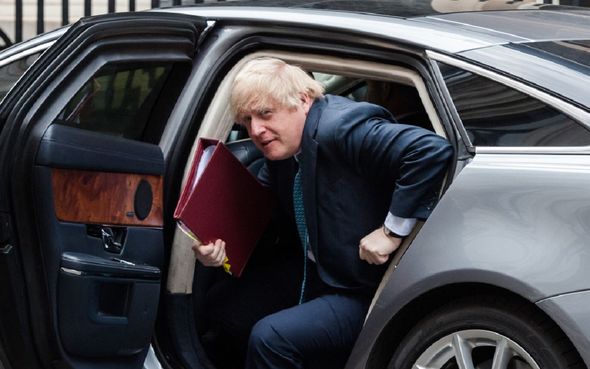 Public Health England’s Professor Yvonne Doyle then claimed that the UK’s R rate – which refers to a given country’s rate of infection – was around 0.7, the Guardian reports.

The Prime Minister has previously warned about avoiding the “disaster” of a second peak, as it appears that the UK is past the first one.

Still, Johnson has said he is going ahead with plans to reopen schools on June 1 for pupils in reception and years one and six.