On Sunday, January 23, 2022, the official Mugler page announced the passing of the designer. 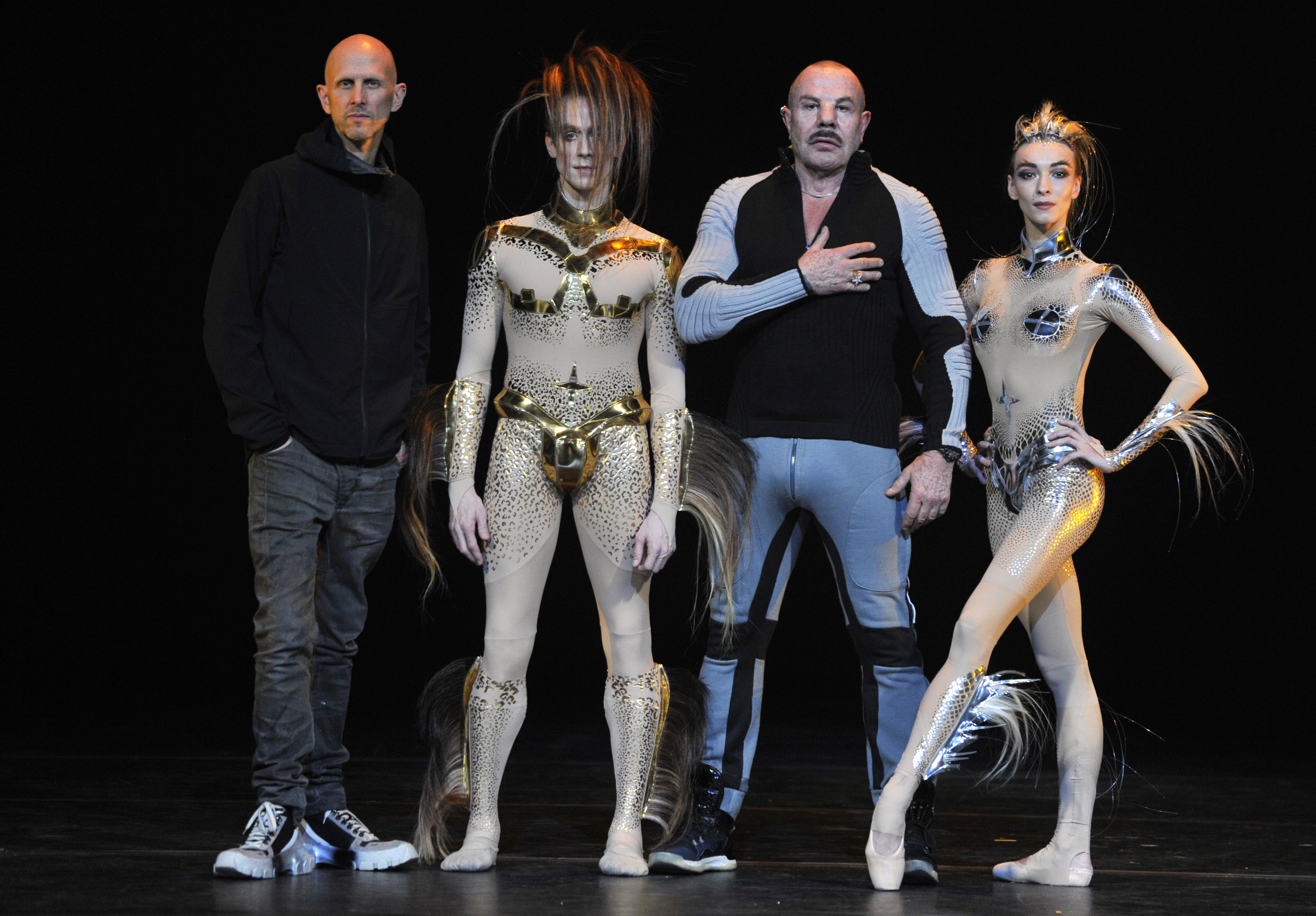 Who was fashion designer Thierry Mugler?

He studied classical dance as a child, and was a member of the Rhin Opera ballet corps as a teenager.

When he was in his twenties – the 1970s – Mugler began designing clothes.

He moved to Paris at the age of 24, and worked with the boutique Gudule.

By the age of 26, Mugler had begun designing for ready-to-wear fashion houses inParis, Milan, London, and Barcelona – all major fashion cities.

Throughout the 1980s, Mugler worked on his fashion collection for men, carving a real name for himself as a designer.

He went on to become internationally adored, and completed his first haute couture collection in 1992.

After retiring from fashion to focus on fragrance and beauty in the early 2000s, Mugler's brand relaunched its men's collection in January 2011.

The designer came out of retirement in 2019, designing a dress for Kim Kardashian at the Met Gala.

Mum's agony after son, 5, 'stabbed to death' as cops quiz woman on murder

What happened to Thierry Mugler?

The official Mugler Instagram page shared an image of a blank square, captioning the post: "#RIP We are devastated to announce the passing of Mr Manfred Thierry Mugler on Sunday January 23rd 2022. May his soul Rest In Peace."

He was 73 years old at the time of his death. 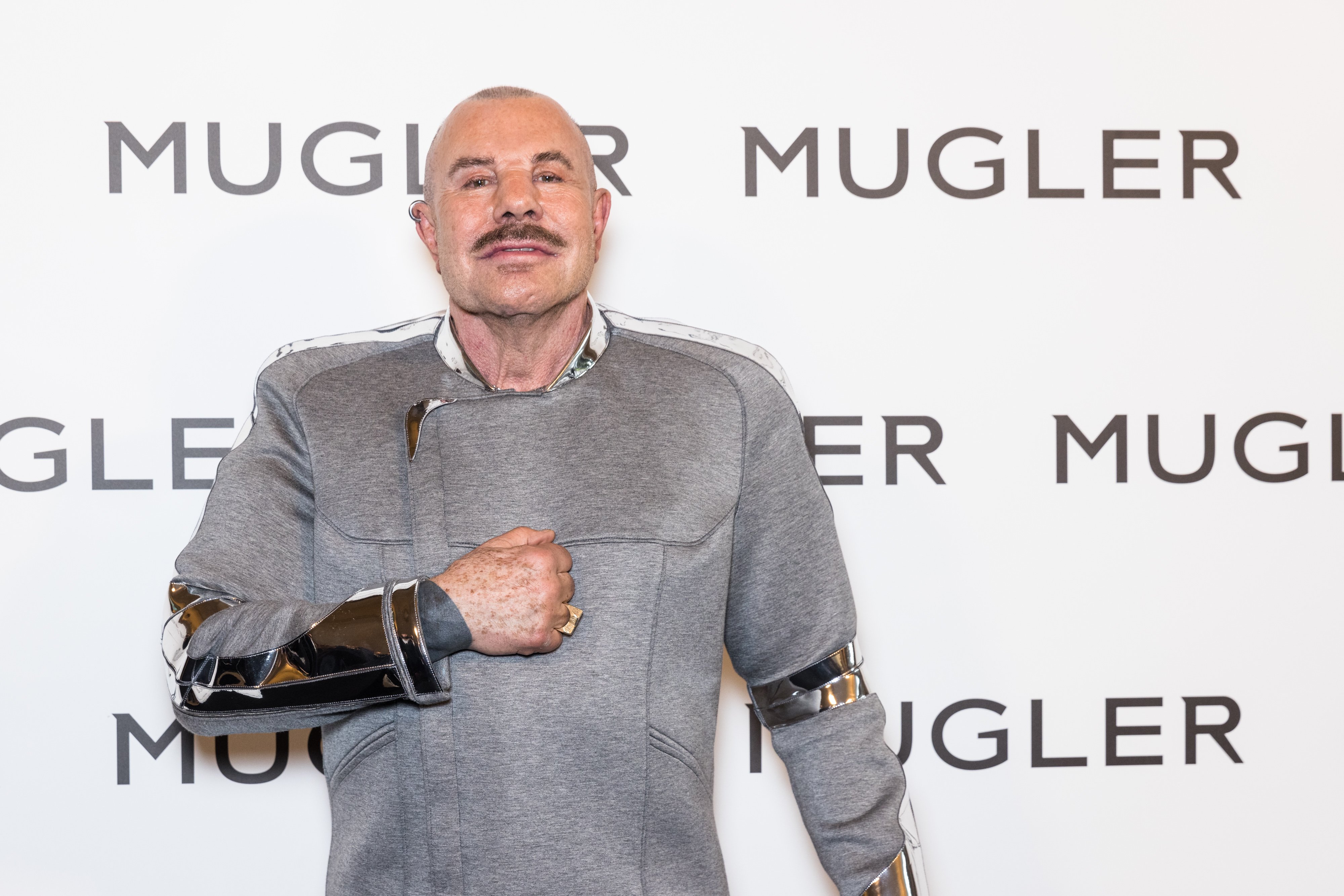 What is Thierry Mugler's net worth?

According to Idol Net Worth, Mugler had an estimated net worth of around $20million at the time of his death.

Throughout his career, Mugler dressed some of the biggest names in entertainment, including: Lady Gaga, David Bowie, Beyonce, Katy Perry, Rihanna, George Michael, Cardi B, and countless others.

He launched his first perfume in 1992, Angel.

A male-focused version of the fragrance hit shelves in 1996, entitled Angel Men or A*Men.