AMERICA was shaken to its core when the Twin Towers were destroyed in 2001 and thousands died in the deadliest terrorist attack in human history.

But who was in the White House during that time fighting to protect Americans from further terrorist acts and developing a swift response to the attacks on September 11? 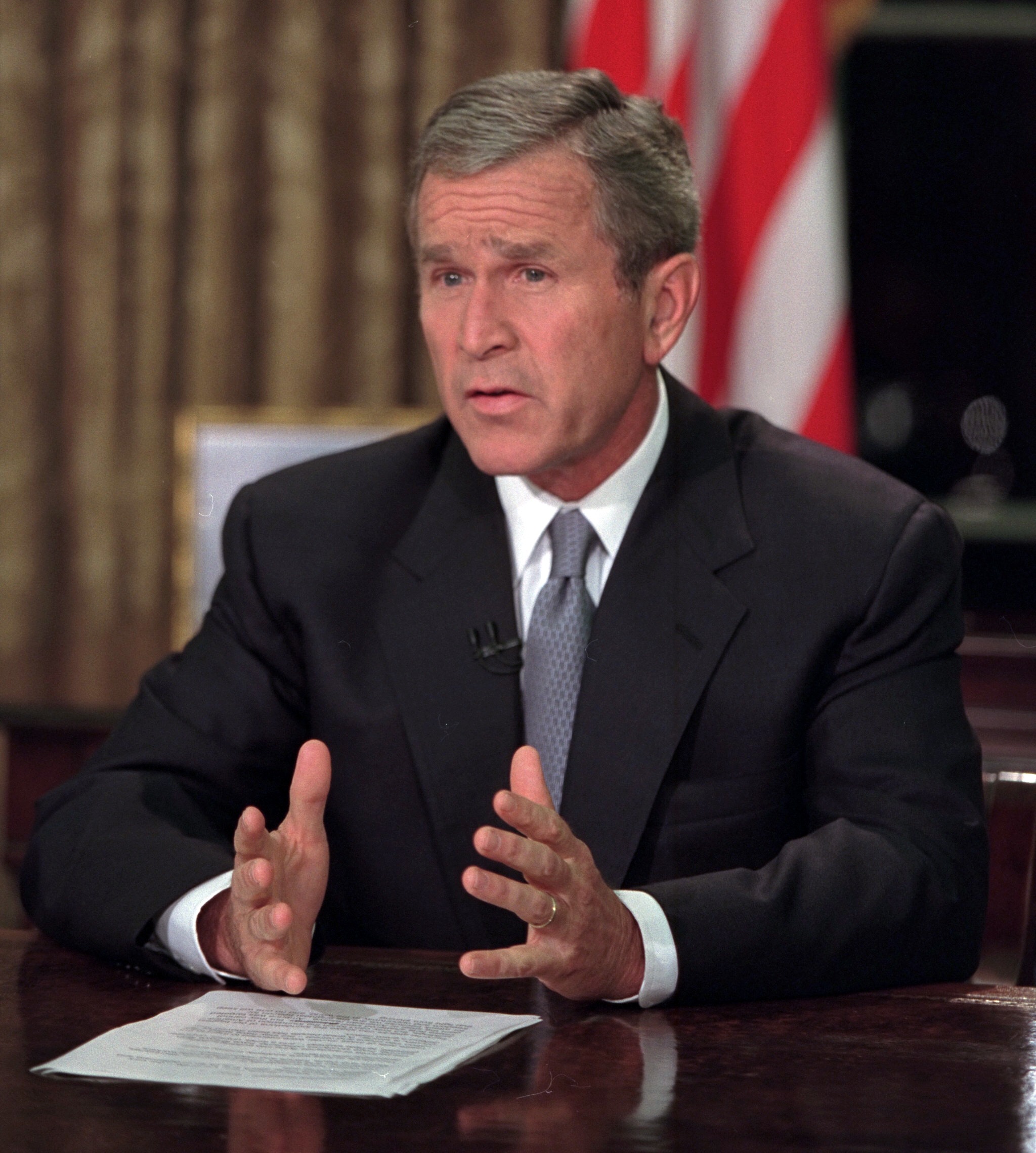 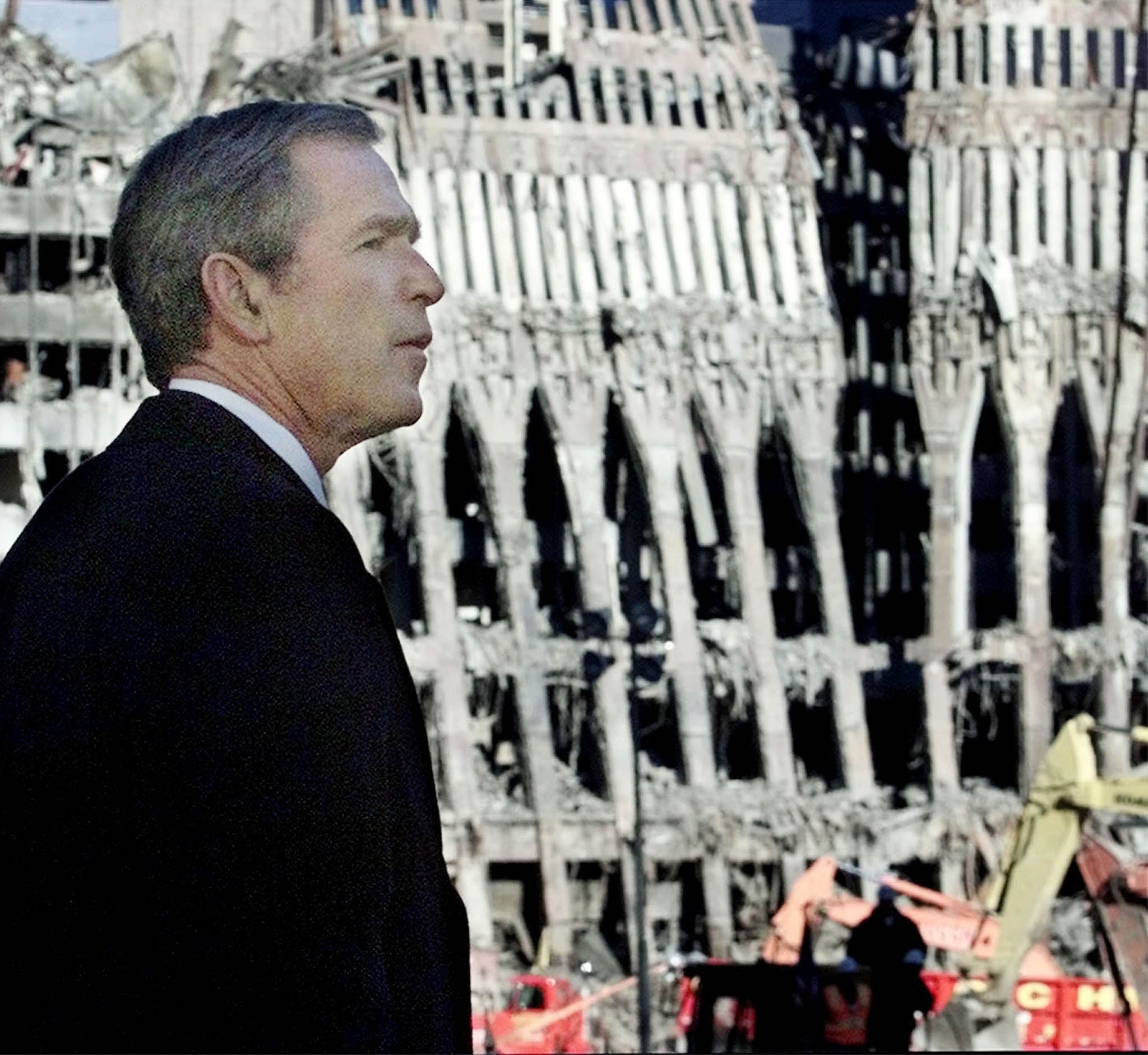 George W. Bush served as the country's commander in chief in 2001.

Bush had been on the job for just seven months before the September 11 terrorist attacks happened in New York City, Washington DC, and Pennsylvania. 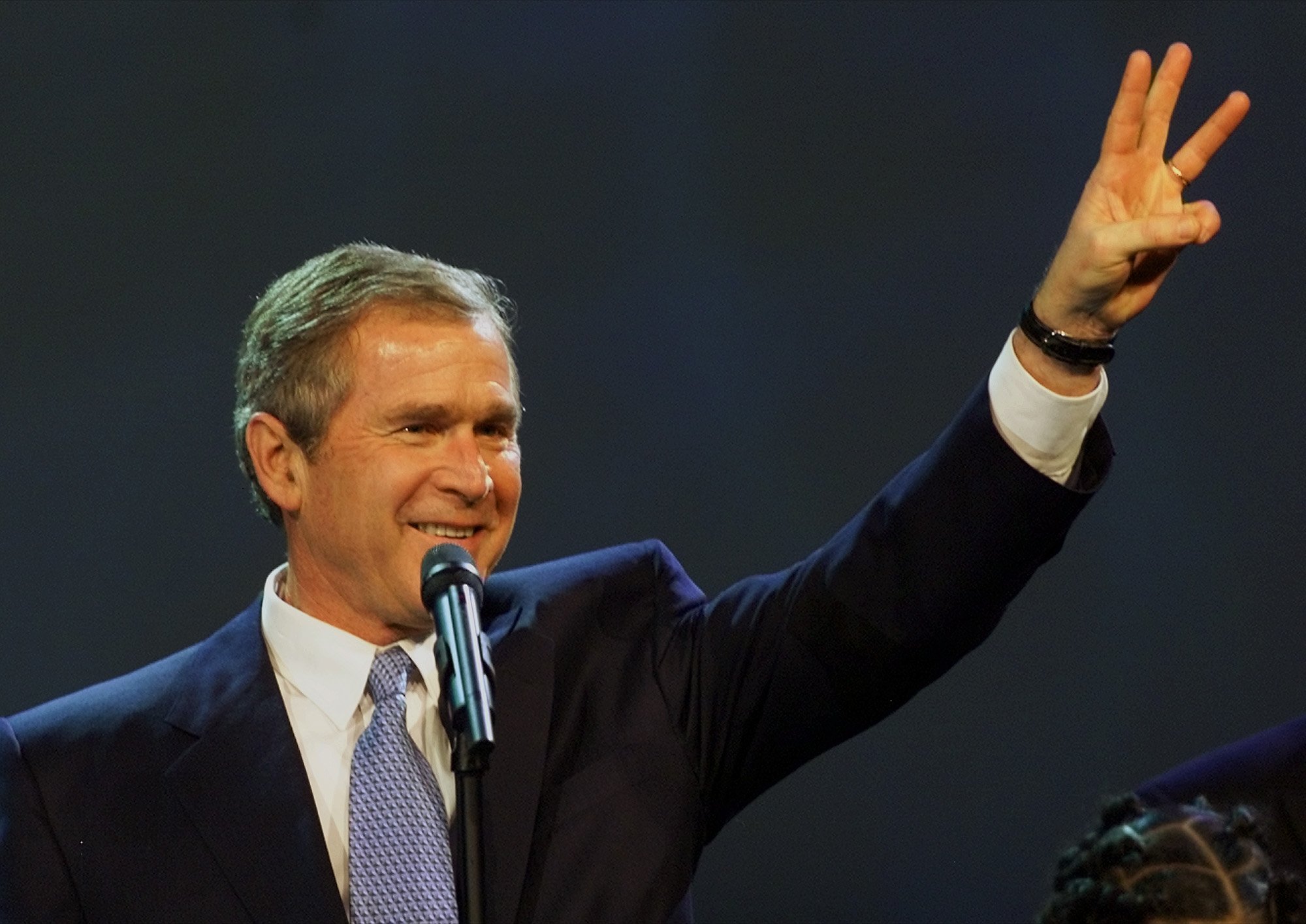 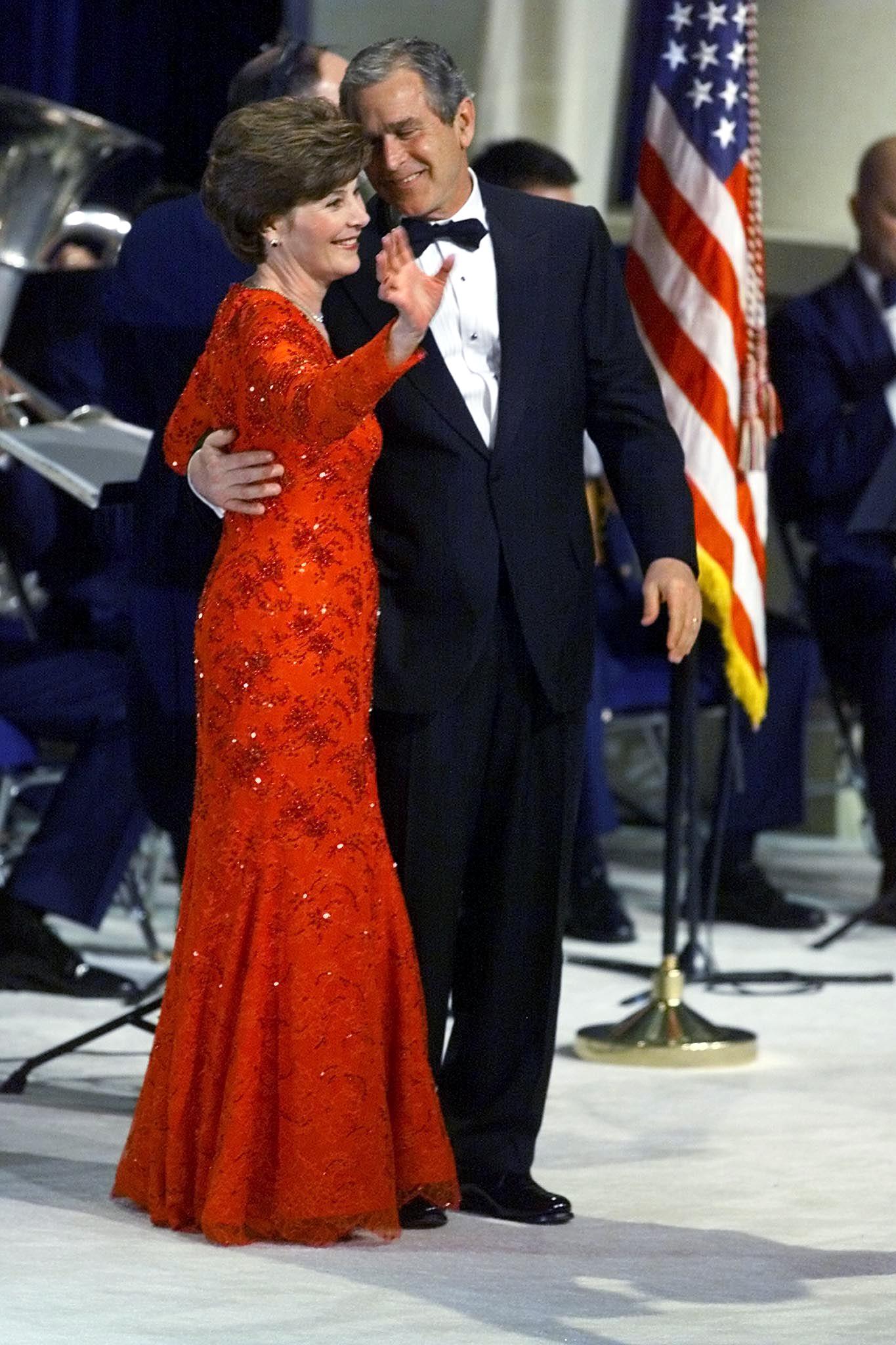 What happened on September 11?

On September 11, 2001, a group of 19 militants associated with the Islamic extremist group al-Qaeda hijacked four airplanes to execute terror attacks around the US.

In a now-iconic photo, George W. Bush appeared visibly shocked when his chief of staff told him the news as he read a children's book to second graders at a school in Sarasota, Florida. 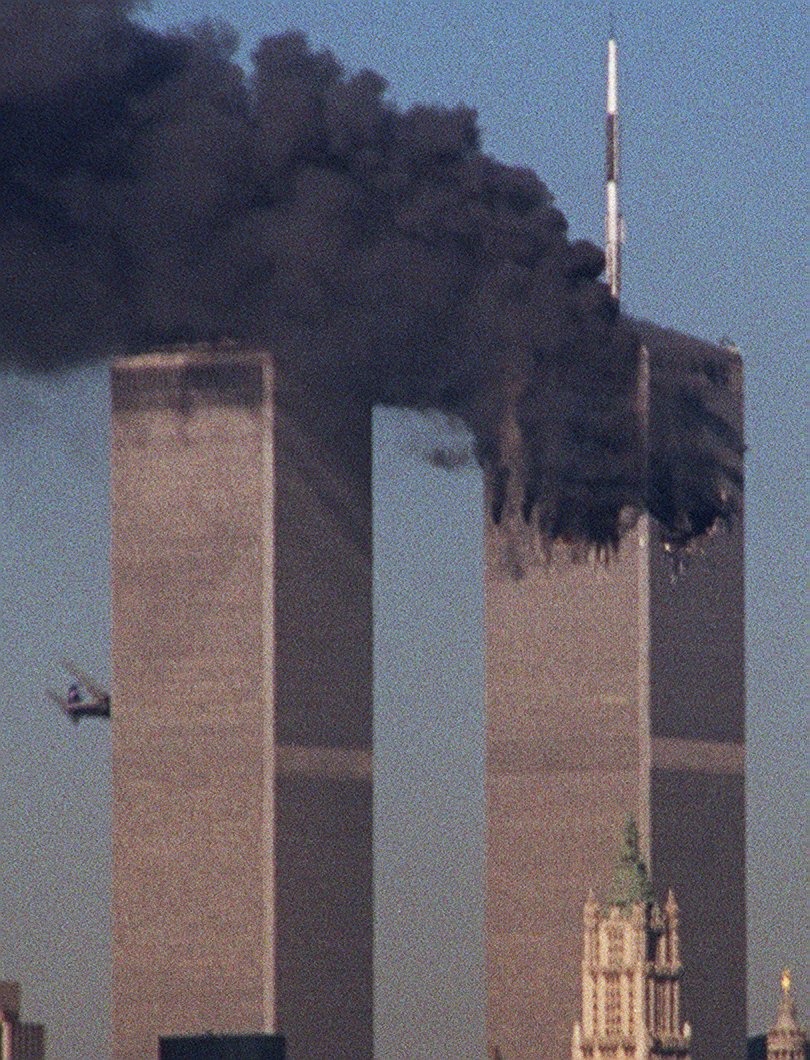 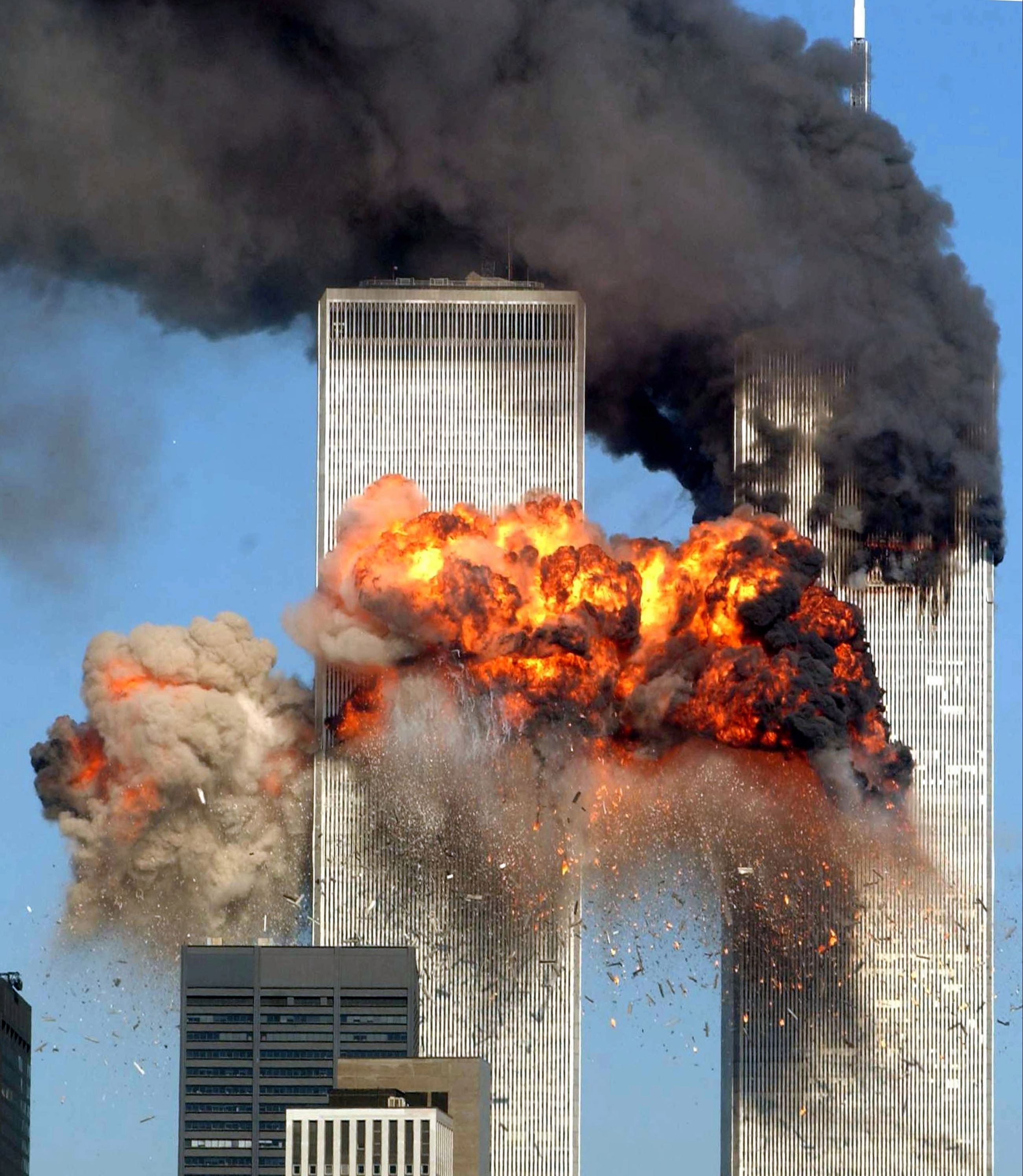 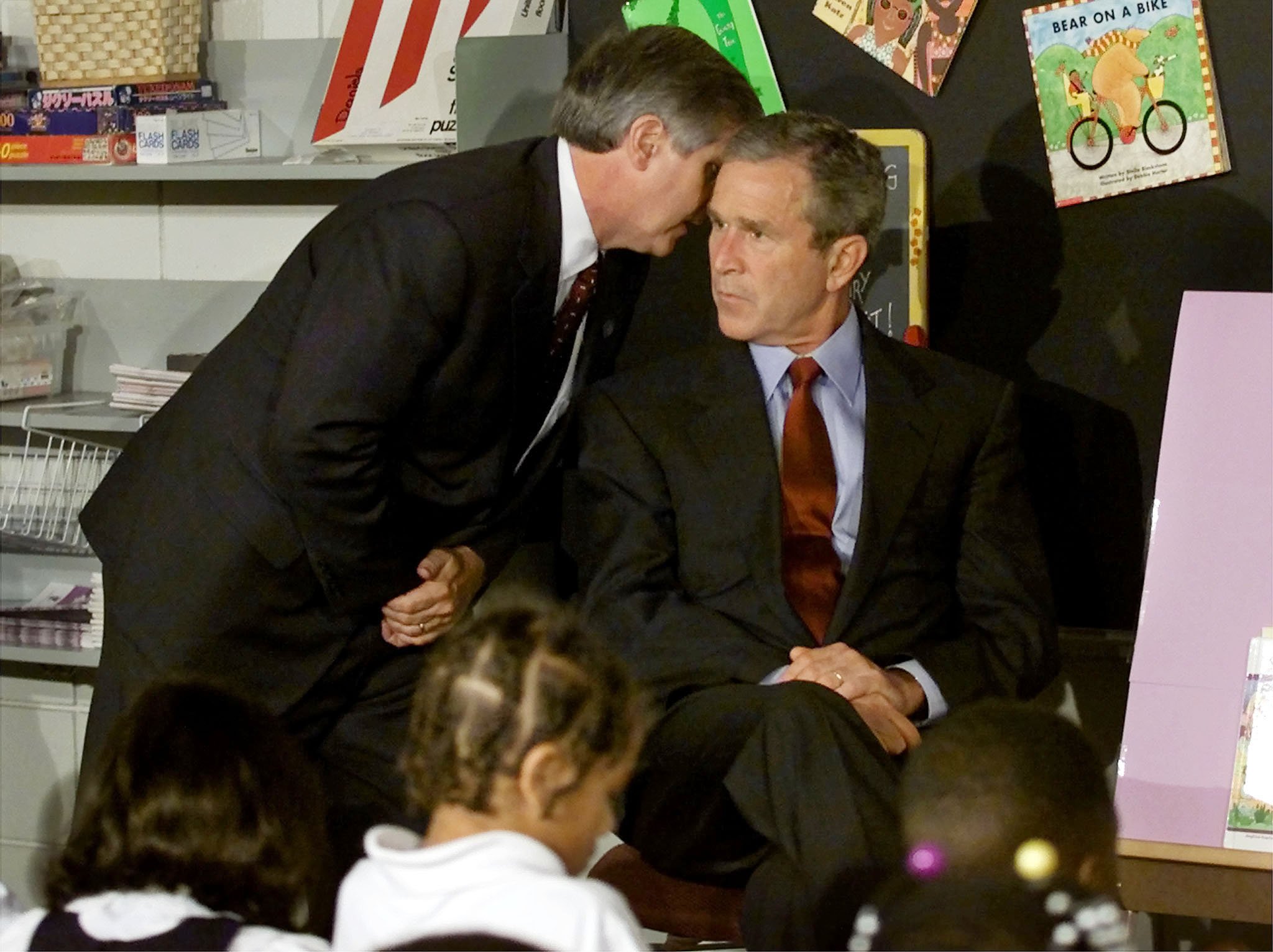 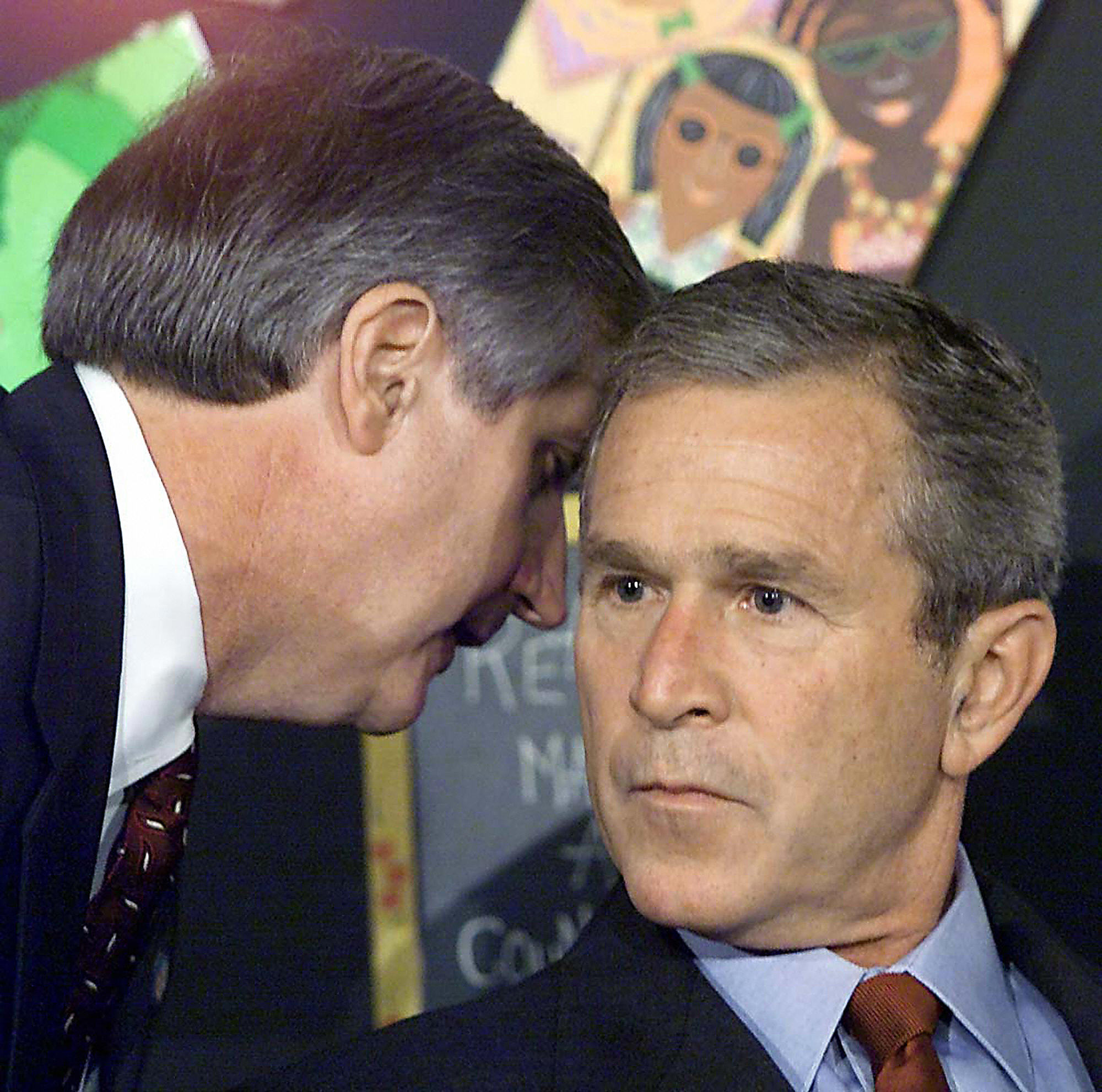 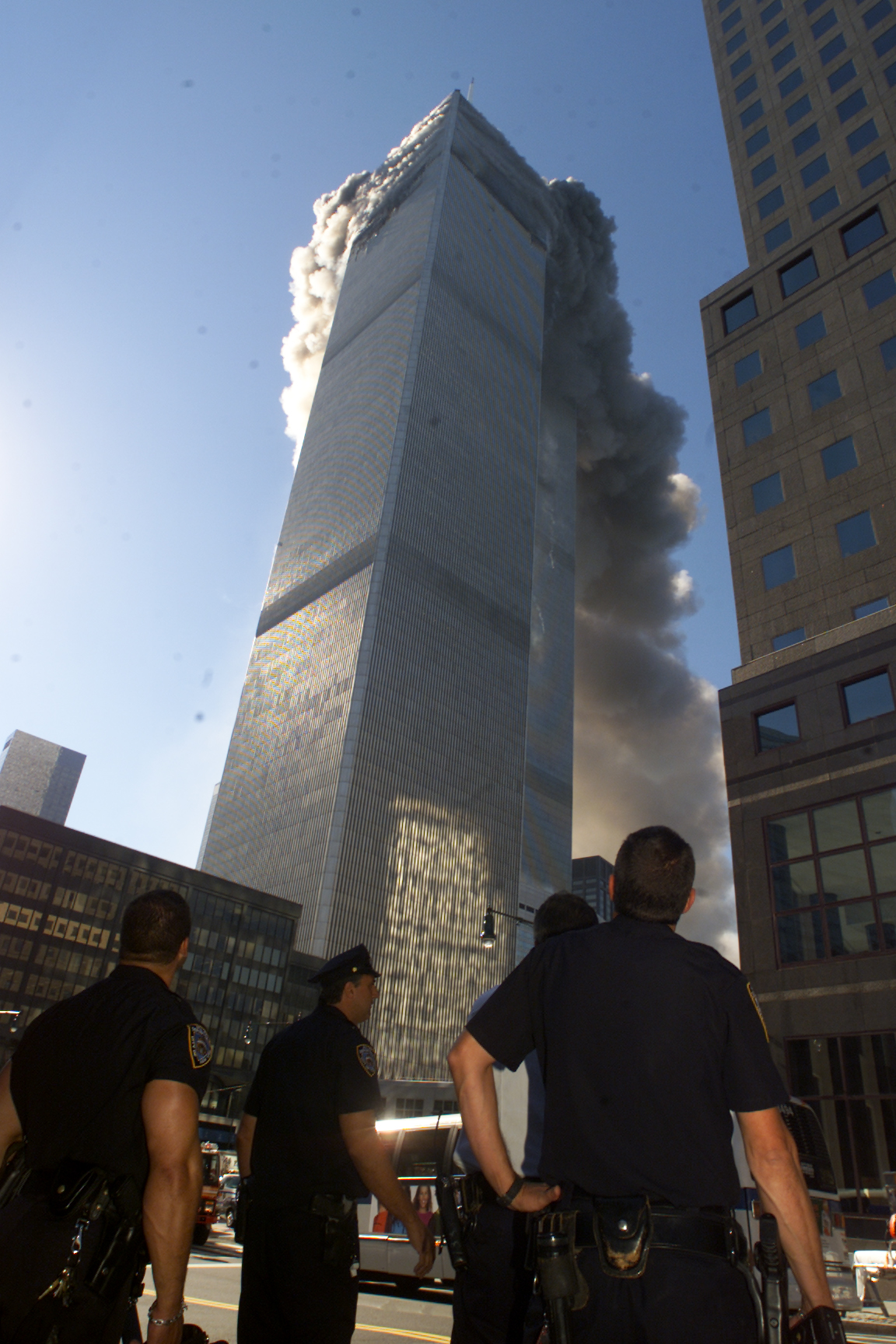 A third plane hit the Pentagon just outside of Washington DC nearly an hour later ay 9:37am, and a fourth crashed in Pittsburgh, Pennsylvania at 10:03am as passengers on the flight tried to fight off the hijackers.

Both towers crumbled into rubble within an hour, ending what would later be known as the single-deadliest terrorist attack in human history. 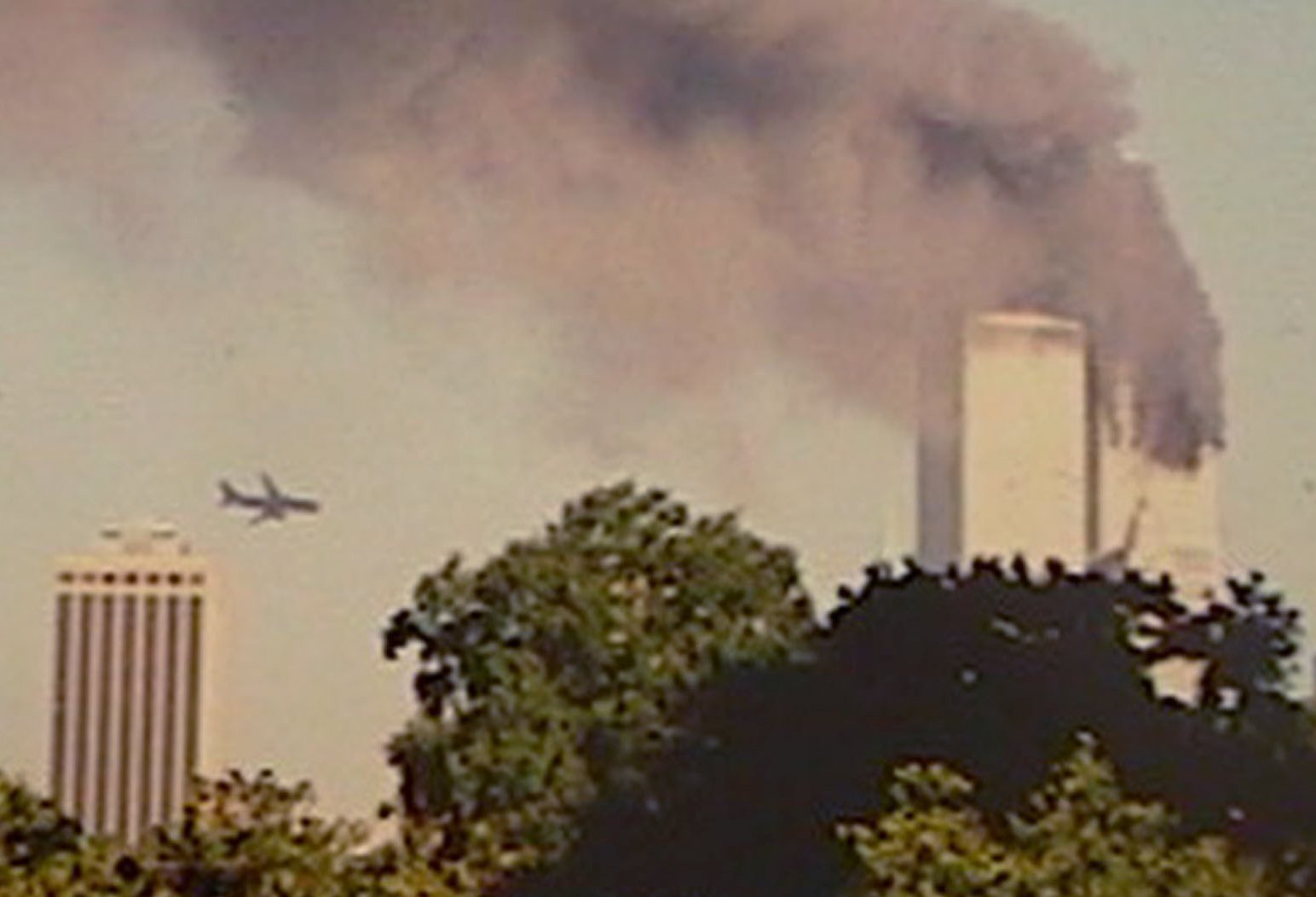 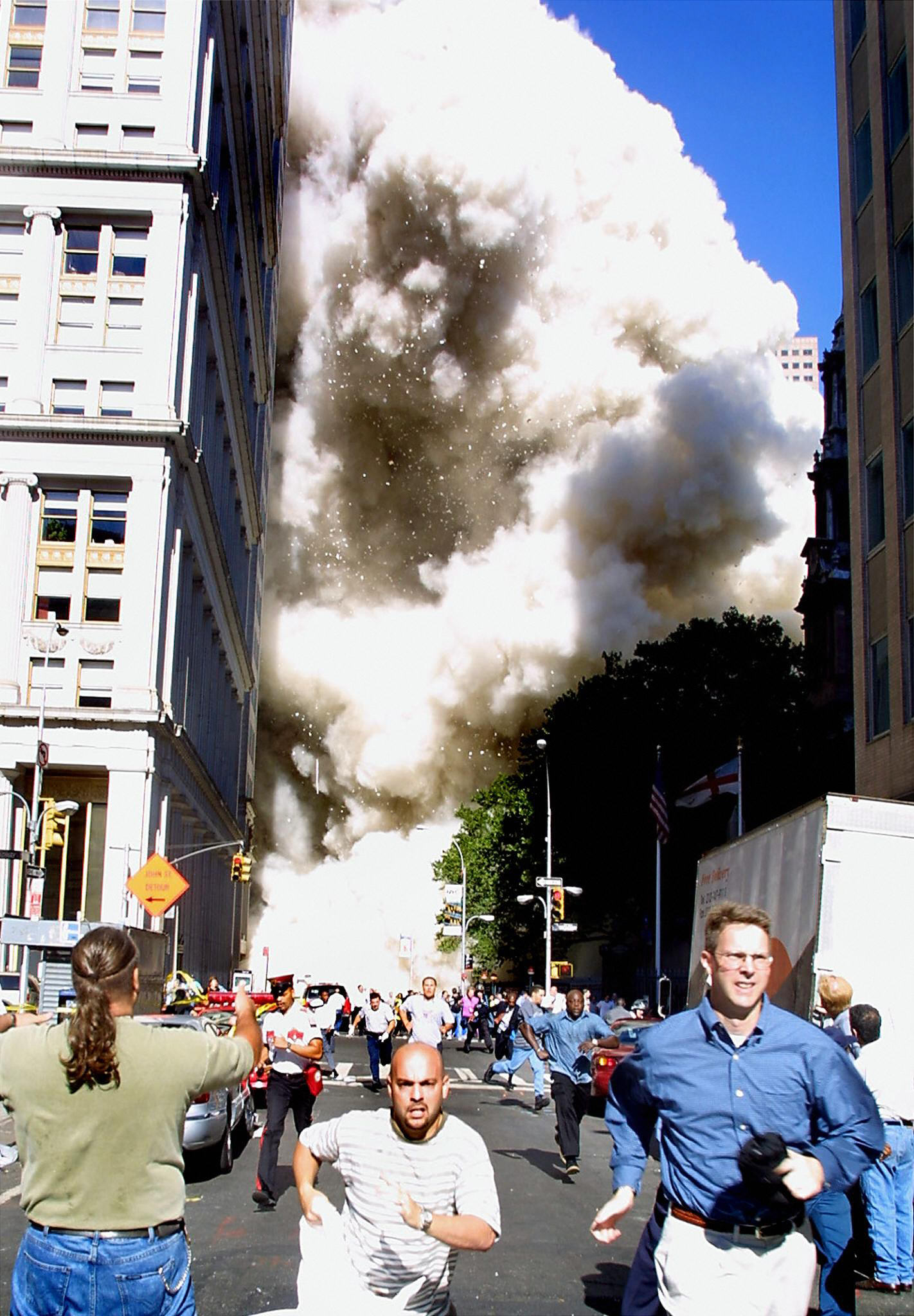 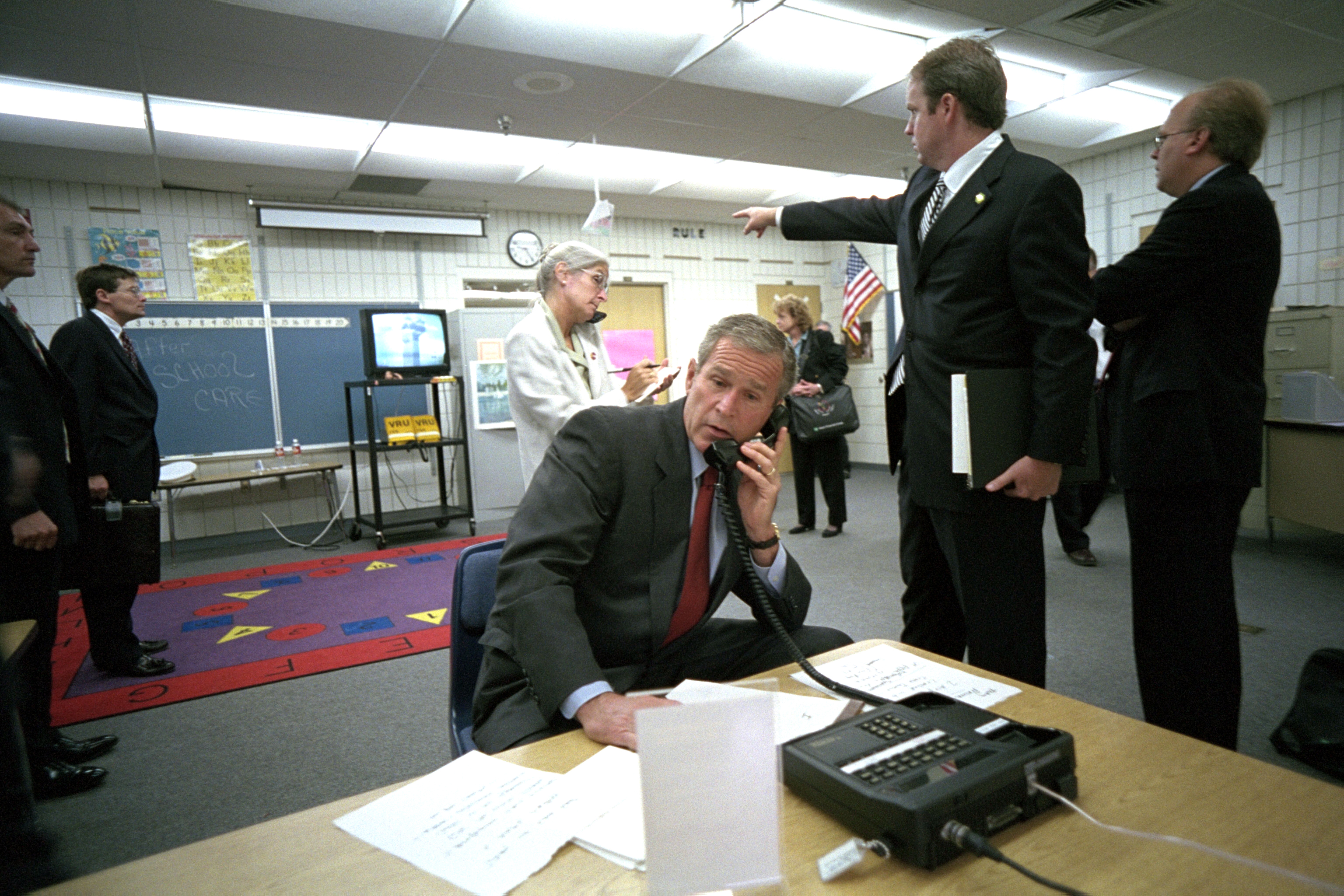 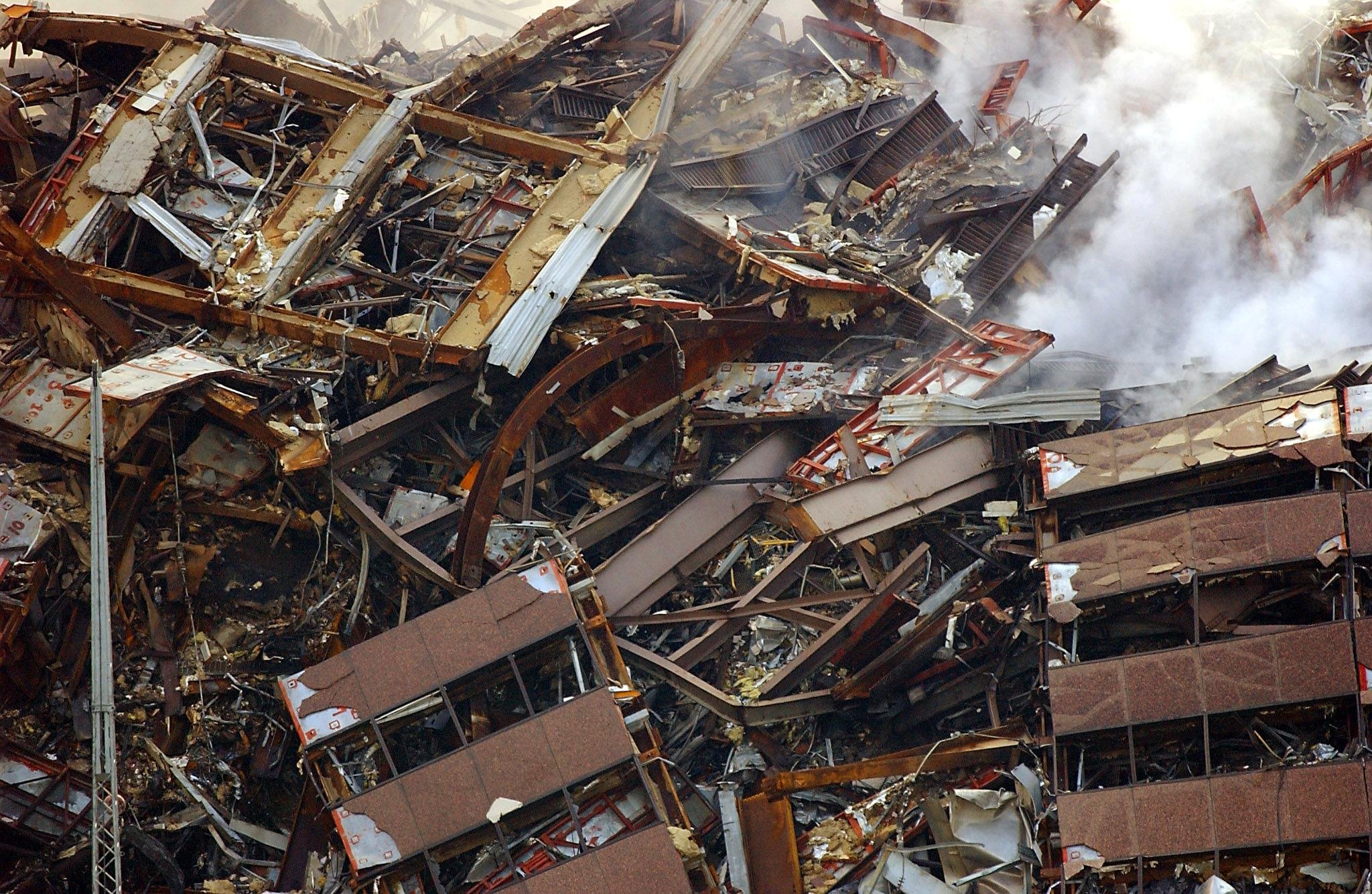 Bush established the Office of Homeland Security to coordinate "homeland security" efforts around the US.

"The mission of the Office will be to develop and coordinate the implementation of a comprehensive national strategy to secure the United States from terrorist threats or attacks," the official announcement read. 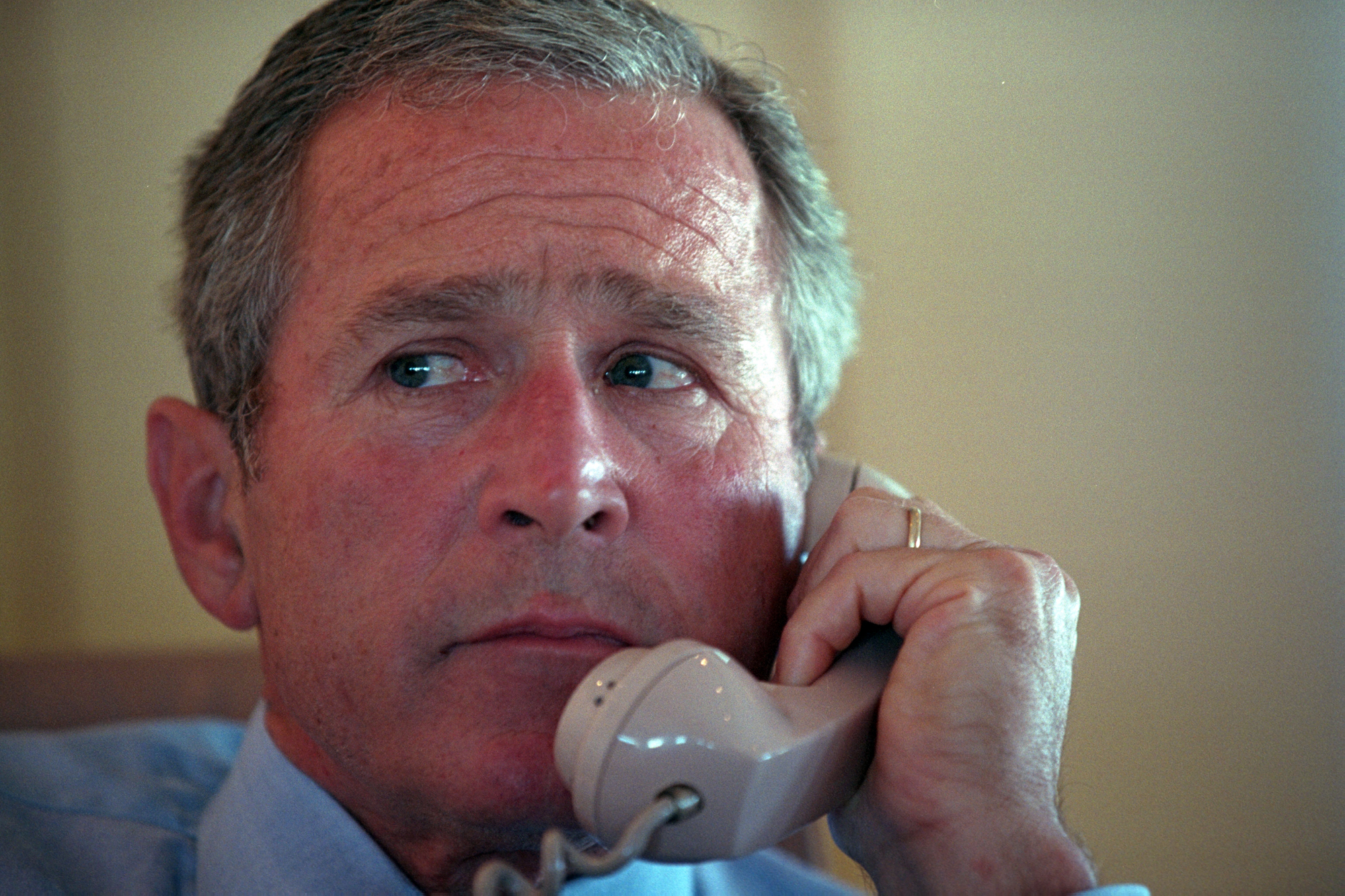 "The Office will coordinate the executive branch's efforts to detect, prepare for, prevent, protect against, respond to, and recover from terrorist attacks within the United States."

The move is considered the largest restructuring of the US government in modern history and consolidated US executive branch organizations related to homeland security into a single Cabinet agency. 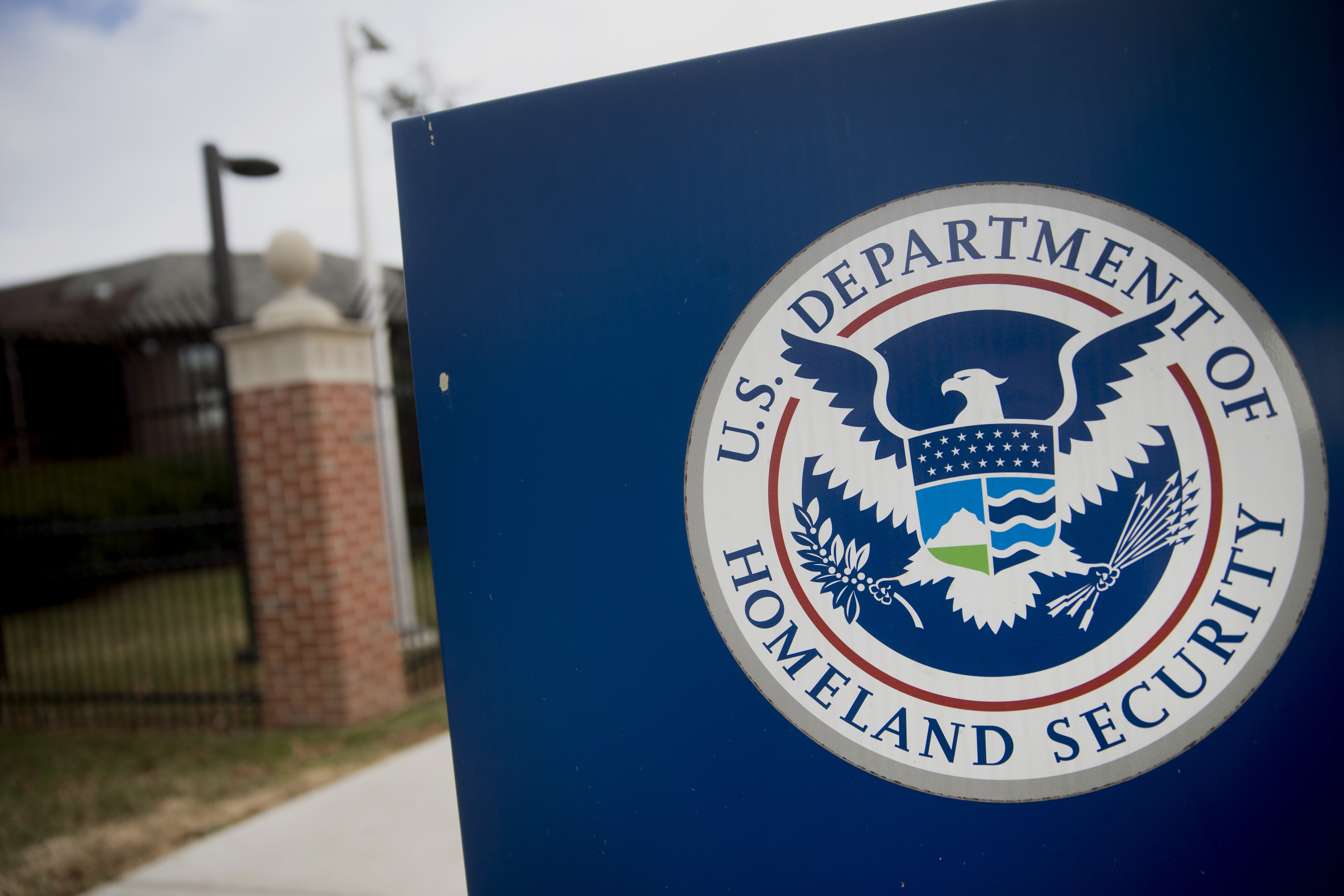 Days after the attack, Bush traveled to New York City for a firsthand look at Ground Zero, the desolated aftermath of the towers' destruction.

He was greeted by construction workers and rescue personnel before giving crew members one of the most well-known presidential speeches in the world. 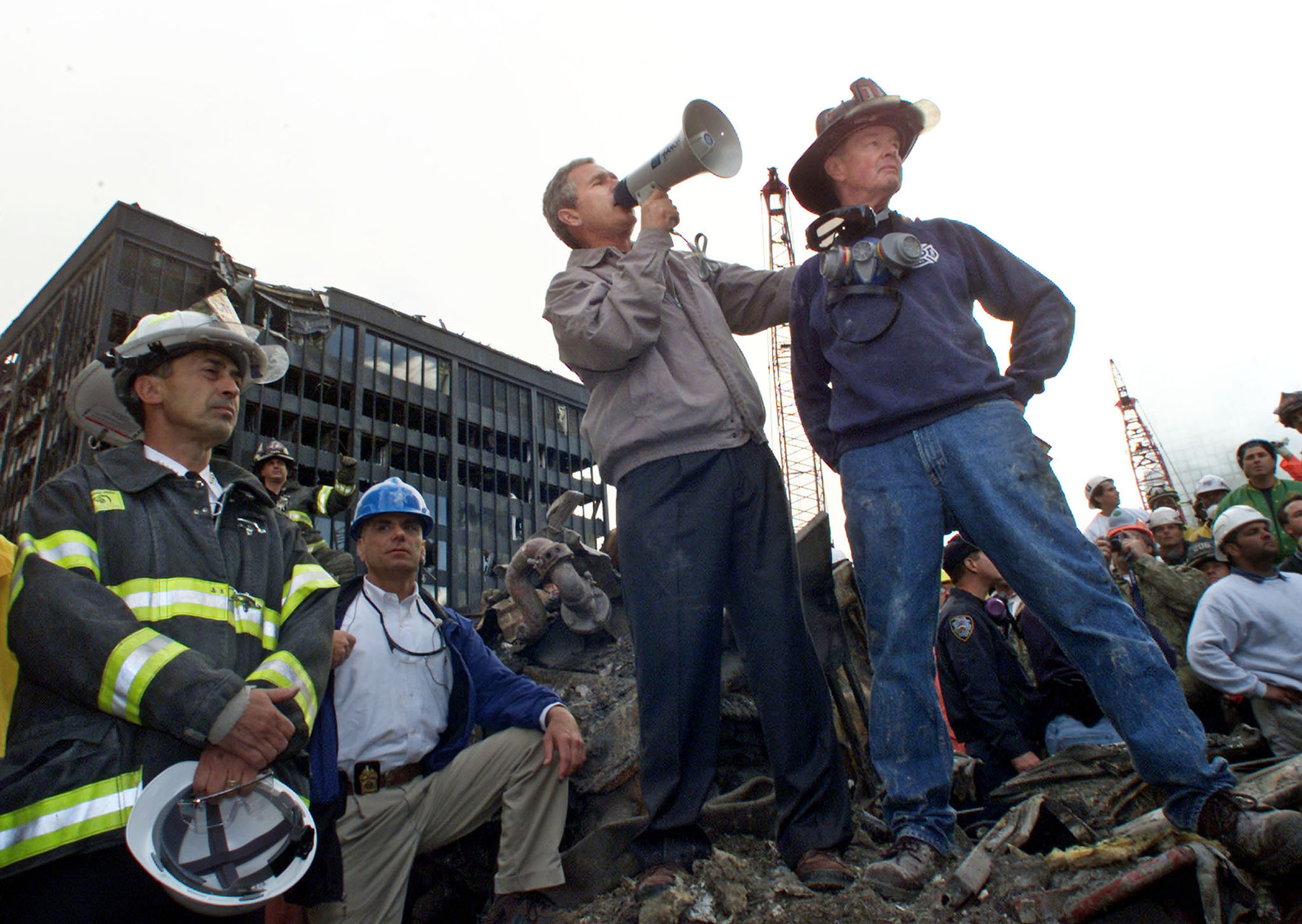 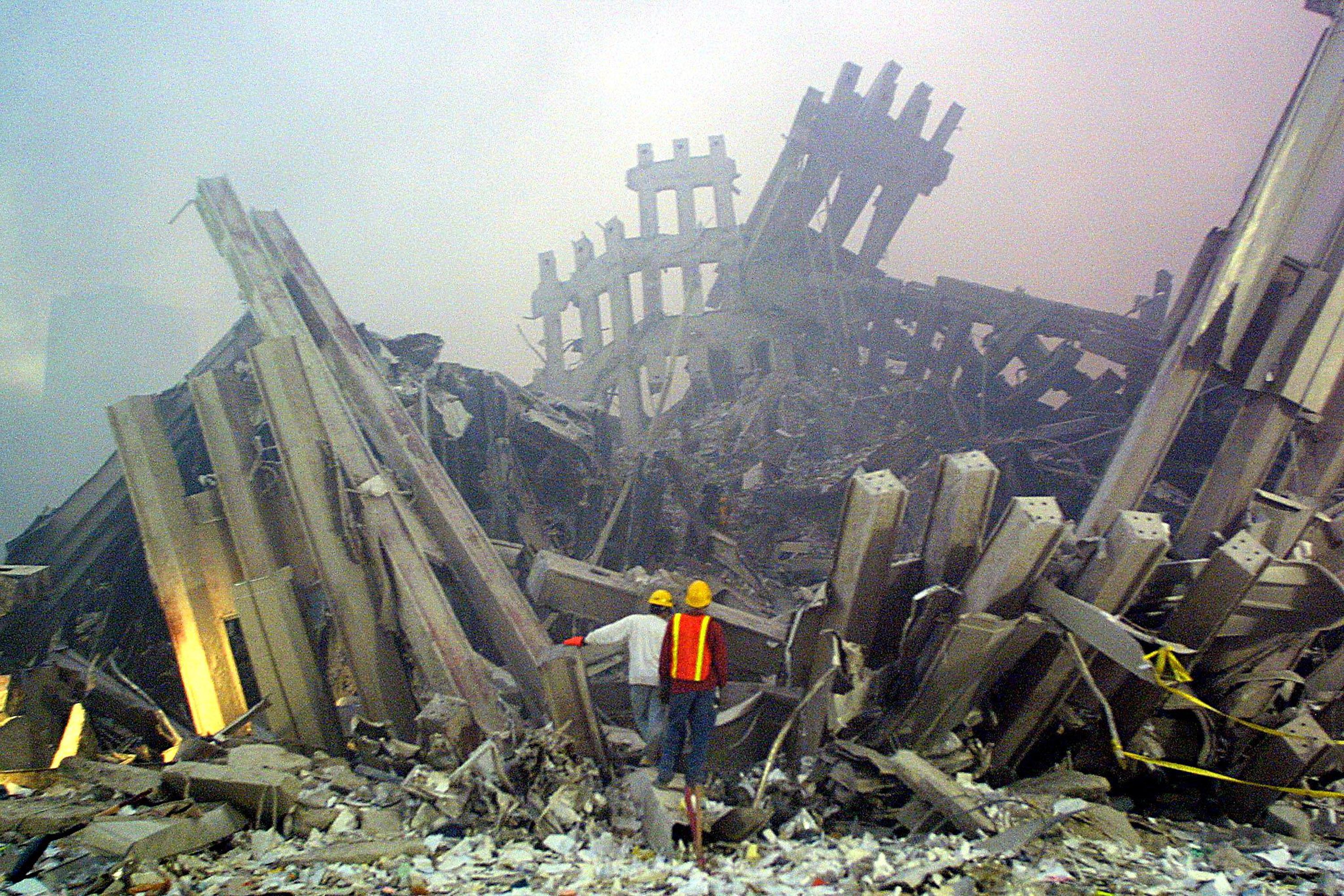 Grabbing a bullhorn, Bush told the raucous crowd: "I can hear you. The rest of the world hears you. And the people who knocked down these buildings will hear all of us soon."

"The nation sends its love and compassion to everybody who's here. Thank you for your hard work. Thank you for making the nation proud, and may God bless America," Bush added, raising his arm in salute.

The workers' energetic chants of "USA, USA!" resounded throughout the area as Bush gave a thumbs-up to fire and rescue crews, whom he thanked for their tireless efforts.