WINSTON Churchill remains one of Britain's most iconic leaders, leading the nation to victory in the Second World War.

A new documentary has shed light on the life of the great wartime prime minister. But who was Winston's mother and what was her background? 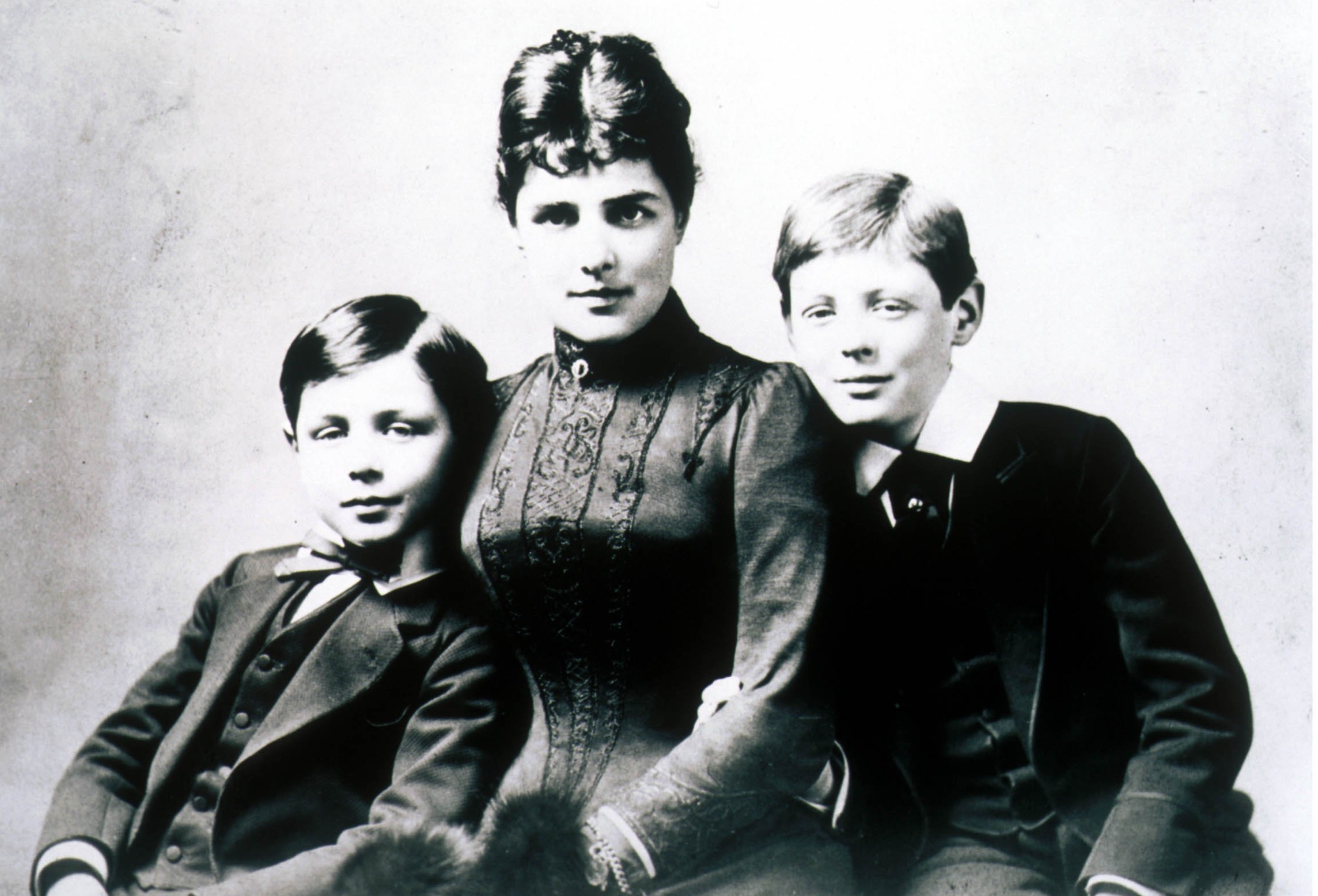 Jeanette Jerome was the daughter of a prosperous American financier and a socially ambitious mother.

In 1867 she and her two sisters were taken to Paris by their mother following a scandalous escapade involving their father.

Her education and introduction to society followed the manner of the European upper classes.

Her American vivacity, wit, and beauty assured her of social success.

She was married three times and was awarded Royal Red Cross in 1902 for chartering a hospital ship during the Second Boer War.

In May 1921 she had an accident while coming down a staircase in high heels.

Her leg was amputated above the knee the following month after she broke her ankle and gangrene set in.

When did she marry Winston Churchill's father? 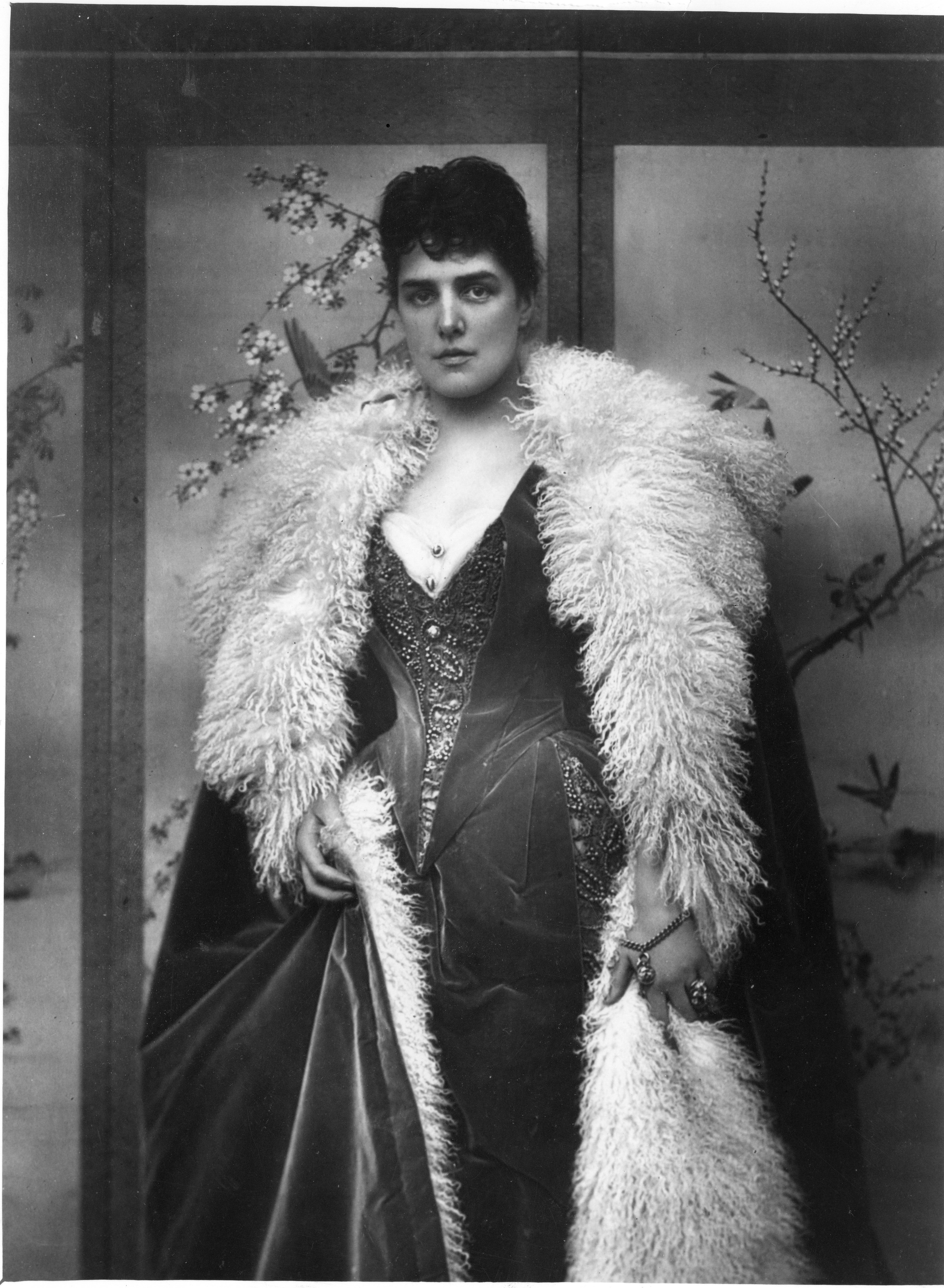 In 1873 she met and charmed young Lord Randolph Churchill, son of the Duke of Marlborough.

And by 1874 the couple married at the British Embassy in Paris.

Lady Randolph is believed to have had numerous lovers during her marriage including with Milan I of Serbia, Prince Karl Kinsky, and Herbert von Bismarck.

A book released in 2020 reveals Lady Randolph had a two-year sexual liaison with then Prince of Wales, Edward VII, the Queen's great-grandfather.

Jennie went on to marry Scots Guard, George Cornwallis-West, in 1900, but they divorced in 1914.

She married for a third time in 1918, this time to Montagu Phippen Porch.

How many children did she have?

The Churchills had two sons from their marriage.

Winston the future Prime Minister, was born less than eight months after their marriage on November 30, 1874.

But the theory was discredited due to the boys' striking likeness to their father and each other.